It seems that glasses have come a long way since the school playground. Gone are the days of speccie four-eyed chants dominating lunch breaks. Nowadays, this often overlooked item has taken on a whole new specs appeal.

Considered to be one of the greatest fashion statements since Marilyn Monroe’s iconic drain wind up skirt shot, eyewear is de rigour. This is especially the case (no pun intended honestly!) among a host of celebrities.

They have taken the humble spectacle to their hearts, and not to mention wallets, in a bid to reign stylish supreme. Whether you are searching for a pair of manly mens glasses or perusing prescription ladies glasses, some of us can be influenced by celeb fashion.

Simply take a butchers at the papers and you will no doubt see a plethora of specs plastered everywhere. In fact, it’s almost like a game of eye spy! Yet, there are some individuals in the spotlight who have cottoned on to the specs mode.

They know it not only provokes a wealth of column inches but ensures that many heads are turned from the paps to the Joe public on the street. So who has been courting the attention of the lens recently? Here we round up some of the celebs who have bedecked themselves in spectacular fashion:

Now this sexy señorita needs no introduction whatsoever. The booty shaking curvaceous sensation that is Jennifer Lopez has been seen sporting a fly pair of cat like specs. According to some, the Wedding Planner actress has not been a wearer of prescription type glasses until now.

J-Lo rocked out a pair just a few months back in New York at the premiere of Rock The Kasbah. Still looking great at the age of 46, the star is also appearing in Shades of Blue airing on NBC. Currently residing in Los Angeles, Lopez is also on the panel of the highly successful American Idol franchise.

The burning question is would Simon Cowell give the thumbs up or down to those specs? Looks like this cat has most certainly got all the cream.

Over the last few years, Anne Hathaway has been spotted out and about donning a rather fetching pair of aviator-style frames.

The elegant American actress is most famous for her role alongside Meryl Streep in the Devil Wears Prada. This 2006 movie catapulted Hathaway to feature in a variety of other movies such as Interstellar.

However, beauty is not just skin deep, oh no, it’s much more than that. Hathaway usually wears contact lenses, but in moments of need she reaches for something a little more striking. In addition to this, she has also reached for a pair of tortoise shell glasses on occasion. Well, I never.

With the recent announcement that Friends are set to reunite albeit minus Matthew Perry, one chum is without doubt rocking her look. Enter stage left Jennifer Aniston who has picked up a lot more than her alleged $1 million per episode.

She has been spotted in both a pair of sophisticated black frames as well as retro glasses across the pond. As far as the former are concerned, there is no doubt she knows how to walk the walk in them.

The former Friends star has brought geek chic very much to the fore. Meanwhile, she is said to have had a penchant for snazzy Ralph Lauren’s previously. 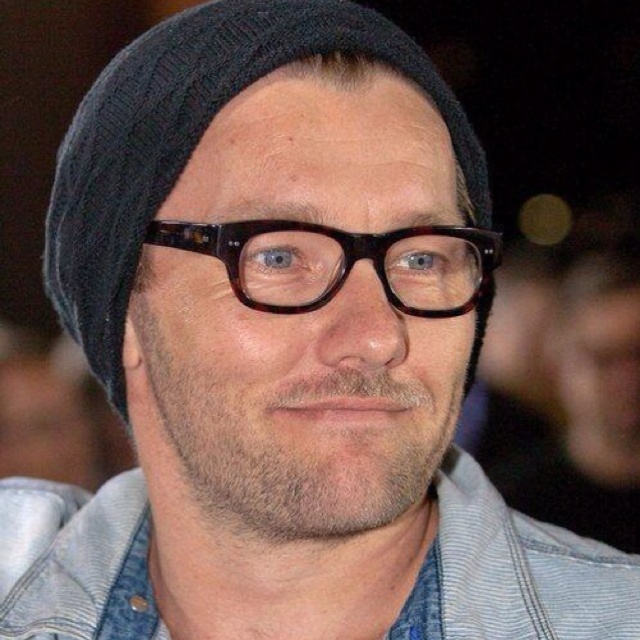 Say gidday to our next celeb, Australian actor Joel Edgerton. He’s been delivering an altogether different kind of performance off the silver screen. Starring alongside Tom Cruise last year in Mission Impossible: Rogue Nation. The Aussie hunk has been showing off curves of a more specific nature. That is of course his spectacular new pair of eyewear.

He has found fame for playing roles, which has included the likes of Star Wars Episode II: Attack of the Clones in 2002 and as Ramesses II, in the biblical epic Exodus: Gods and Kings. Streuth mate, that sure is a great way to announce yourself.

Our number one pick has a legitimate reason for being at the speccy summit. Say “Hello” to none other than Mr. Lionel Richie. That’s right folks, the dashing pensioner of pop and soul is still looking as good as his curly locks from yesteryear. In spite of his punishing schedule, the 66 year old has turned back the musical clock.

But even legendary singers take a day off once in a while for spot of glasses shopping. Just last month, Richie was snapped looking for a brand new pair of specs as he has had difficulty with his sight.

One thing that was a sight for sore eyes was his girlfriend Lisa Parigi. His younger squeeze were spotted arm in arm looking for eyewear in Beverley Hills. This eye popping pair have been an item for more than three years and are as tight as one of Lionel’s pair of slacks.

They’ve been spending plenty of time together as Richie embarks on a global tour this year. Taking in such exotic destinations as South Africa and Vegas, the “Easy” star is due to perform a handful of concerts in the UK. Richie is still proving popular an eyeful with young and old alike. His album entitled The Definitive Collection went back in again at numero uno in the charts despite an absence of more than two decades. How do you like that pop pickers?

Although our Lionel didn’t purchase a pair of nifty specs on his shopping trip there is but hope. We have a pair that will make him in no uncertain terms start “Dancing On The Ceiling.”

Summer has now officially come to a close. It is time to start considering your autumn/winter wardrobe, and how you are going to transition…