If there’s one accessory a celeb can’t live without, it has to be sunglasses. A-listers love a good pair of sunnies and are rarely seen without them, whether they’re shading their eyes from the sun or trying to go incognito.

However, you won’t catch your favourite celebrity in any old pair of shades. When it comes to celebrity sunglasses, there are a few designer brands that rule over the rest.

So, let’s take a look at the five sunglasses brands that our favourite famous people simply can’t get enough of. Stick to these brands next time you’re shopping for guaranteed celeb-approved style.

Let’s kick things off with a classic. Sunglasses don’t get much more iconic than Ray Ban, which is why they’ve amassed such a huge celebrity following since day one. Seriously, almost every celebrity we can think of has a pair of Ray Bans in their collection, including Beyonce and T Swift!

Ray Ban sunglasses are timeless and never go out of style. Founded in 1937, their brand is now one of the best selling in the world and is instantly recognisable thanks to its famous logo.

While the classic aviator or wayfarer probably spring to mind when you think of Ray Ban, the brand offers a diverse range of styles. For something a little different, take inspiration from Beyonce with the the Ray Ban RB3447 sunglasses, which feature round frames and blue mirrored lenses. 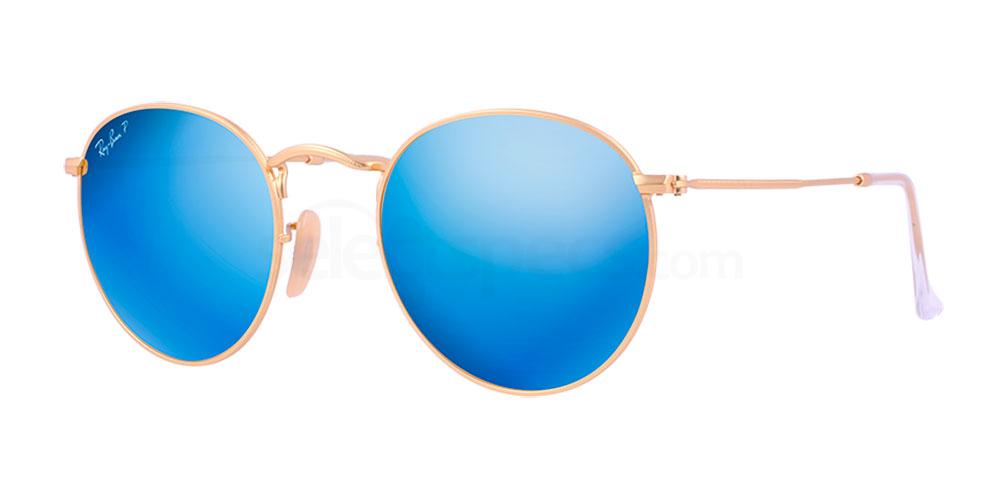 Dior sunglasses have become a modern fashion icon and are now a regular on the celebrity eyewear scene, especially since the release of the Dior So Real collection in 2014. These cool shades have become a celeb obsession, perched on the noses of everyone from ‘it girl’ Gigi Hadid to fashionista Olivia Palermo.

As well as the Dior So Real sunglasses, one of the most popular Dior styles is the contemporary Dior Reflected shades which come in a range of colours and are available at SelectSpecs. Our top pick is this versatile havana brown and silver pair, below. 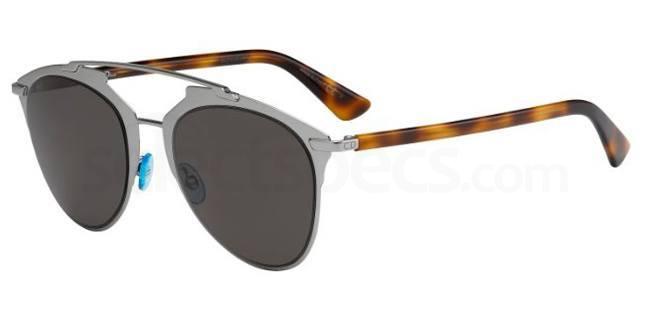 For cute and quirky style, celebs rarely look further than fashion favourite Miu Miu. The little sister brand of Prada, Miu Miu eyewear has gained a cult following thanks to its highly distinctive looks and playfulness.

Miu Miu has been spotted on a range of famous faces, from model Miranda Kerr to pop star Rita Ora. Get Miranda’s retro round-framed look with the Miu Miu MU13NS sunglasses or mix up your look with the unique MU06OS shades (below), which feature geometric five-sided frames and mirrored lenses. 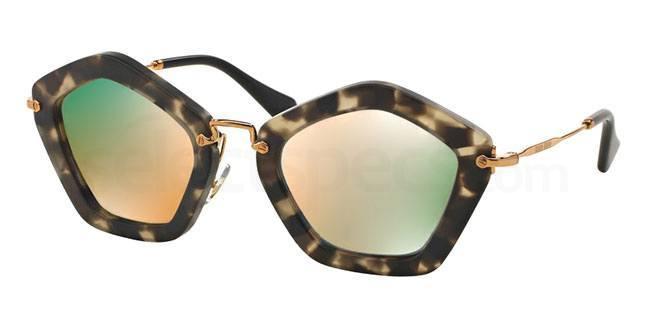 Any good eyewear connoisseur couldn’t fail to spot the growing trend for Fendi sunglasses among celebs. Rhianna loves them and just last week we spotted them on Cheryl Cole.

Fendi is a luxury Italian fashion brand who are renowned for their stand-out yet sophisticated designs and their eyewear is no different. Each pair oozes luxury and style.

For a celebrity-inspired look, we love the statement Fendi FF0137/S sunglasses. These unconventional shades feature contemporary cat eye frames that will add a star-studded look to your everyday ensemble. 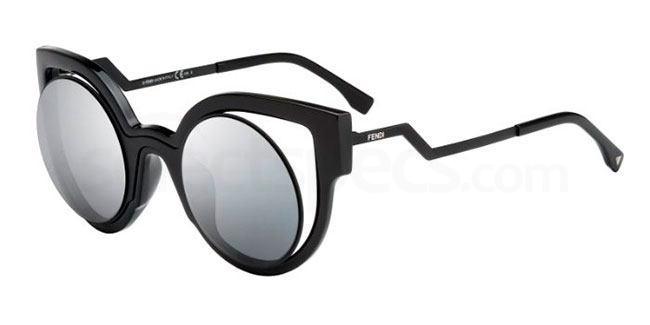 Last but not least, ultra prestigious brand Persol have made a name for themselves as a celebrity favourite, from Steve McQueen wearing them in the 1960s, to Lewis Hamilton and Zac Efron sporting their suave style today.

Dating back to 1917, Persol have been delivering top quality and timeless eyewear ever since, combining amazing craftsmanship with sporty, vintage-inspired designs (their first Protector model was designed for car racers and athletes.)

Our favourite style from Persol have to be the PO0714 sunglasses, which feature retro-inspired aviator-shaped lenses and ever popular tortoiseshell frames. These stylish shades were even spotted on Daniel Craig in Spectre! 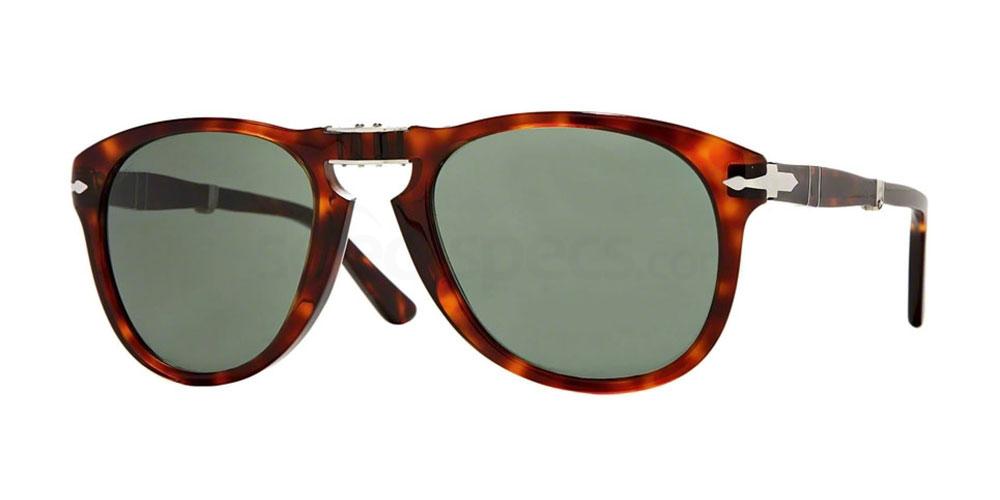 So there we have it, our top 5 picks of brands that celebrities love to wear. Which is your favourite? Let us know in the comments below!

John Michael, a.k.a. Ozzy Osbourne is an English singer and songwriter since the 70s. The new & older generation witnessed different sides of the rock star with…