It doesn’t look like your usual blockbuster movie – especially the type a handful of these actors have starred in previously – but A Bigger Splash looks incredibly stylish and bubbles with comedy, you might find it hard not to be intrigued after watching the trailer:


Now, something else you may have noticed amongst the A-list performances is the stunning set of sunglasses they all seem to swap, share and wear too.

We’ve now finally identified the other-worldly silver pair of sunglasses seen on both Tilda and Matthias (below) – if you had read this blog post recently you may remember we weren’t sure.  We can now confirm they are, the very exclusive, Christian Dior Futurist Palladium Mirrored sunglasses, that are sadly not widely available.  (But that doesn’t stop us from wanting them!)

Matthias Schoenaerts is also wearing, in the quick glimpse that they do appear in the trailer, the Vuarnet 006 model: 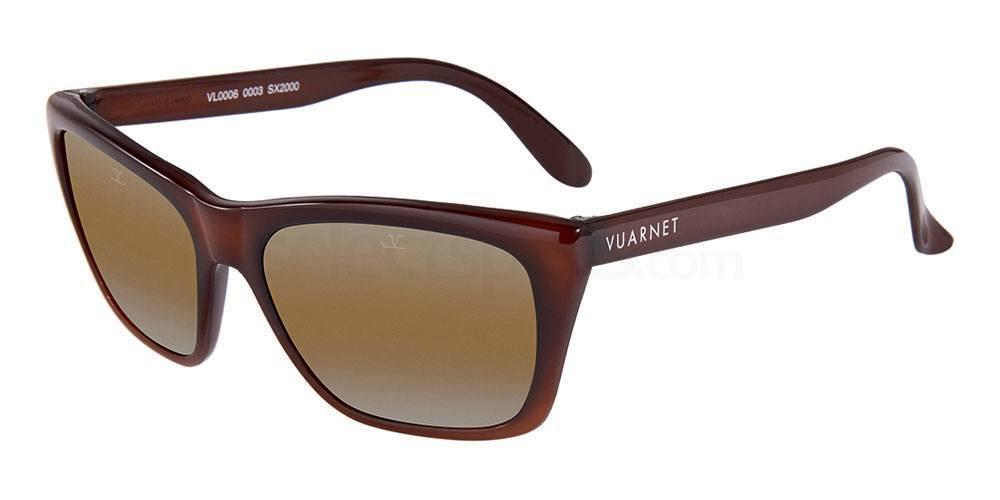 Vuarnet are a French brand that shot to popularity in the sixties and are set to make a comeback with their classic shapes and styles.  With this film being a remake from Jacques Deray’s La Piscine from 1969, it looks like director Luca Guadagnino is making a nod to the original.

We can also confirm in yet another quick glimpse when Tilda appears to be in a music studio that she’s wearing the ever-popular Dior So Real sunglasses.

Since almost every celebrity under the sun has been spotted wearing these (like: Rihanna, Kylie Jenner, Olivia Palermo and tons more) they’re pretty damn hard to get hold off.

The menswear branch of Dior however do offer a pretty decent similar, yet alternative frame in the form of the Dior Home DIOR0204S: 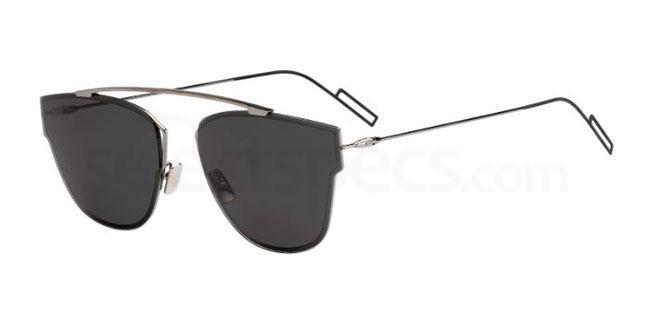 Next of course is the stunning white pair Dakota is seen to be wearing, which we’re pretty stuck on as well – damn this movie is good at using product placement so mysteriously!

The round design came back in trend last year and looks to be sticking around for this year too, but of course we reckon it’s another gentle nod to the sixties when they originally rose to fame.

So have you got any ideas what they might be? Do us a big favour and let us know in the comments section below.

As for everyone’s favourite Brit Ralph Fiennes, well, it appears he has no personal concern on the UV damage the sun could be causing to his eyes and instead flounders and jumps around comfortably in just a pair of paints and an open shirt.

That’ll be a true Brit abroad then?

Recently, Tom Holland become the world’s youngest leading man after being chosen as the newest face of Spiderman. Times have changed since the days of actors…