She’s the adopted daughter of Lionel Richie. But what else is Nicole Richie known for?

Nicole first got our attention when, along with former best friend Paris Hilton, starred in reality series: The Simple Life.

One of the spoilt teenagers leaving behind everything luxury and trying to survive under hard conditions.

In the series, she went to live with farm families in remote locations across the US, performing duties such as manual labor, and working in low paying jobs such as cleaning rooms and farm work.

An actress in comedy-drama film Kids in America and guest appearances on various television series such as Eve, Six Feet Under, American Dreams, 8 Simple Rules and Chuck.

Nicole has written a semi-autobiographical novel titled The Truth About Diamonds.

Though mostly fictional, the book focused on the life of a character known as Chloe Parker.

Rising to number 32 in the Hardcover Fiction category on The New York Times Best-Seller List.

For Nicole, eyewear must be oversized, cat eye inspired, and nothing else.

If you prefer transparent frames, you can go for the green, brown or grey. 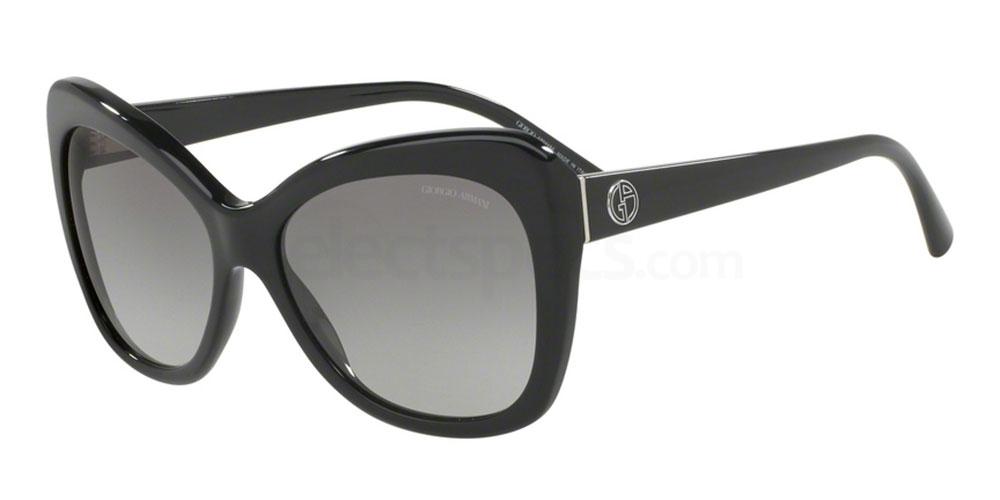 Nicole has appeared in advertising campaigns such as Jimmy Choo and Bongo Jeans.

Her label House of Harlow 1960 launched in 2008, including jewellery, clothing, perfume, accessories and a style book.

She expanded her fashion assets by adding another woman’s line Winter Kate, which consists of ‘timeless collections.’

Nicole’s often featured in many fashion magazines and blogs as her style is popular among her fans and fashion critics.

Her brand House of Harlow 1960 won her Entrepreneur of the Year at the Glamour Women of the Year Awards in 2010.

She was nominated Celebrity Fashion Line at the 2010 Teen Choice Awards.

She’s appeared in Christina Aguilera’s music video Let There Be Love and for 2010 charity single We Are the World 25 for Haiti.

Get a similar look to Nicole’s heart shaped sunglasses with the Miu Miu MU 54RS in red.

If red seems too bright, you have matte pink, matte beige and black to consider. 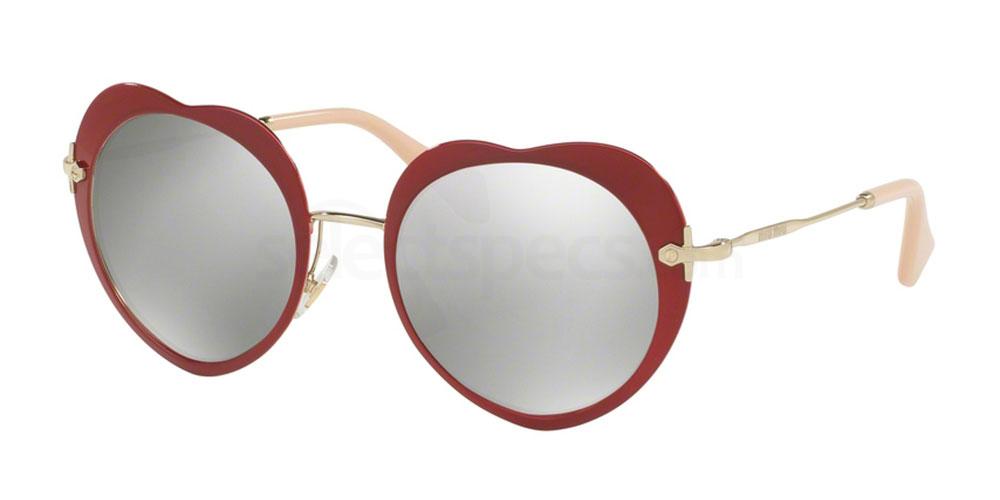 Richie, along with husband Joel, set up The Richie Madden Children’s Foundation.

Through the foundation, Nicole and her husband have worked with UNICEF for the Tap Project, Cup with a Cause for 7-Eleven, and Beyond Shelter.

Also a board member of the Environmental Media Association, where Nicole visits the school of her choice to discuss environmental education and also bring awareness to the program.

Next time I'll work on playing it a bit more cool. #CFDA @voguemagazine 😎

Happiness is the woman that knows how a stylish looking aviator like Celine CL 41392/S in dark grey can transform your look.

The same style comes in brown, green and grey hues. 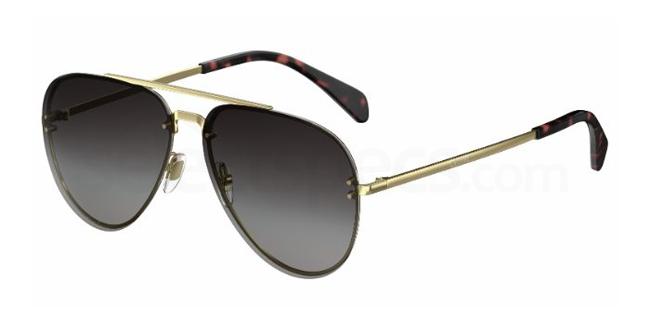 Read about her father: Lionel Richie

Dolce and Gabbana’s new collection for AW17 is pretty stunning. This season, they are favouring florals, romantic elegance, and gorgeous colours to create an eyewear…