The Big Short is set to hit cinemas this week and with a Golden Globe and Oscar nomination already under its belt, is one of the most eagerly anticipated films of the year.

Featuring some of the biggest names in the business including Ryan Gosling, Brad Pitt, Christian Bale and Steve Carell, the comedy/drama film is based on the true-life story of the 2008 housing collapse and the four men who predicted it.

While Brad Pitt is normally known for his sex appeal, the actor undertook quite a different transformation to play the role of retired banker Ben Rickert in the film. His usual suave and sophisticated style was swapped for a more ordinary, dad-inspired look featuring shaggy hair, a thick grey beard and frumpy clothing.

Let’s face it, Brad’s style credentials leave a lot to be desired in the film, but one thing that did capture our attention were his character’s glasses.

Dad bod and overgrown facial hair aside, the glasses that Brad wears in The Big Short add a cool, retro edge to his look that’s so stylish right now. His style of choice is a pair of prescription aviator glasses with classic gold frames that we’re seeing a lot of recently – in fact, we think they’re going to be a big trend for 2016. They’re understated but intellectual, which makes them a perfect choice for the office.

How to Get the Brad Pitt Look

If you want to look like Brad Pitt (and who wouldn’t?) you don’t need to go changing your hairstyle or your clothes to get his most recent on-screen style; all you need is a new pair of glasses.

Brad’s bespectacled look is easy to achieve for men who love his vintage-inspired aviator specs. We have it on good authority that the style he’s wearing are from premium eyewear brand Silhouette and are the Titan Dynamics Nylor model in gold-brown. Founded in Austria in 1964, Silhouette are a leading brand in quality and luxury eyewear and are well-known for their super lightweight designs. They’re a celebrity favourite and have even been into space 35 times!

Brad is obviously a big fan of this brand; as well as the pair of Silhouette specs he wore in The Big Short, he wore another style to the film’s premier in New York.

Silhouette glasses aren’t available at SelectSpecs, but don’t worry; if you want to copy Brad’s retro style, we have some amazing prescription aviator glasses to suit every price range. 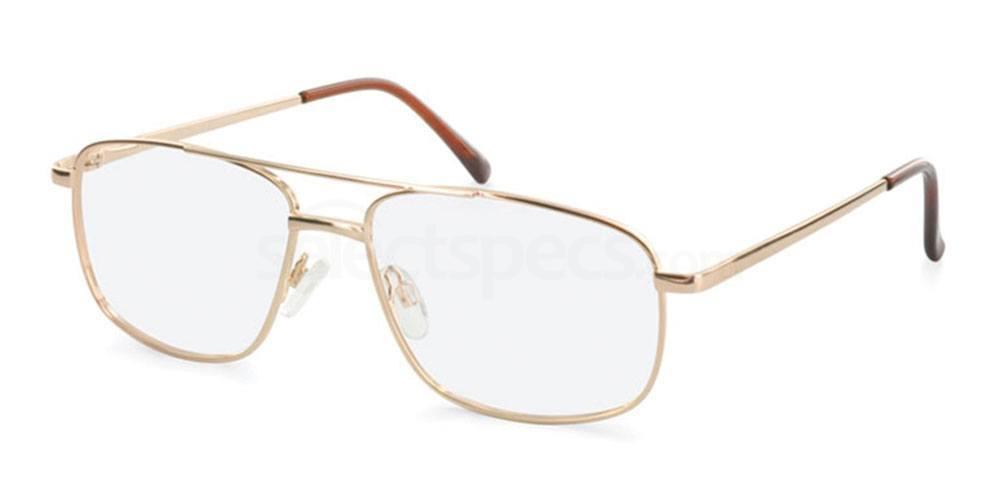 First up, the OK’s 2144 glasses are the best way to get the old school aviator look without blowing the budget (perfect if you’re clumsy or constantly losing your glasses!) For under £32, these glasses will give you all the classic and clean cut style that you see on the screen in The Big Short.

The Sigma SIG 109 glasses are our mid-range pick at £49. Almost identical to Brad’s traditional Silhouette specs, they feature the same small rectangular-shaped frames in gold for a look that’s simple but handsome. 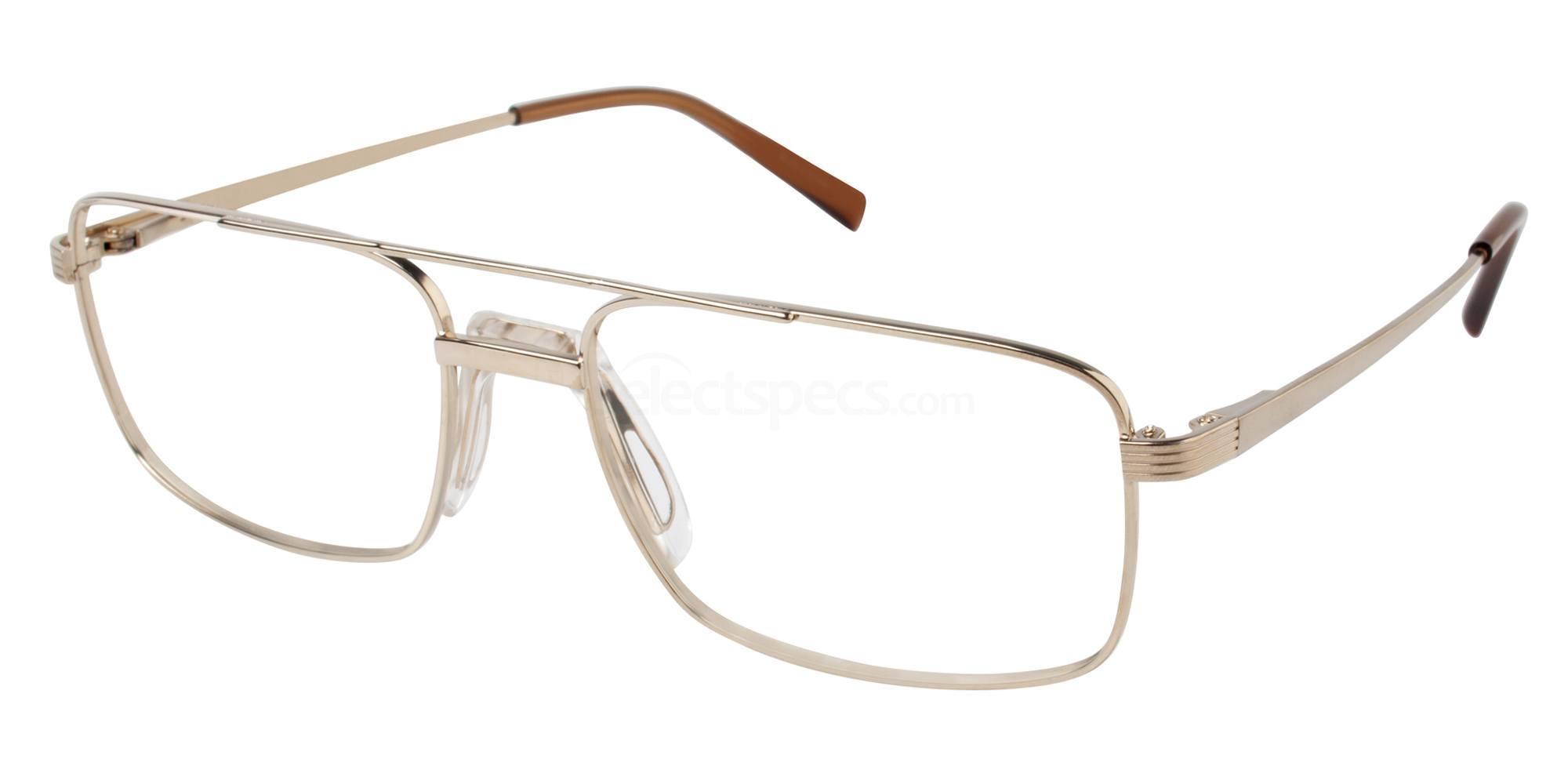 Last but not least, if you like your glasses with a luxury finish, the Charmant CH11424 glasses won’t disappoint. Made from titanium, these glasses are robust which will appeal to those who want quality and long lasting eyewear. Plus, with gold -coloured frames and a vintage vibe, they’re an excellent dupe for Brad Pitt’s designer specs.

The Big Short is released in UK cinemas on Friday 22nd January. Will you be seeing it? Let us know in the comments below or tweet us your thoughts on Brad’s new look @SelectSpecs!

Mary Katrantzou recently exhibited her latest Autumn/Winter collection for 2019 at London Fashion Week this season. The Greek fashion designer has been showing off…