As X-Factor fans will know, Nick Grimshaw has got the boys to mentor for X Factor 2015 and after some really tense chair swapping the amazing Che Chesterman made it through into the final 6. It was an extremely tense program with on-stand tantrums, off stage arguments, forgotten lyrics and that was before the chair swapping but Nick Grimshaw held it all together and finally selected his final 6, making it to the judge’s houses. 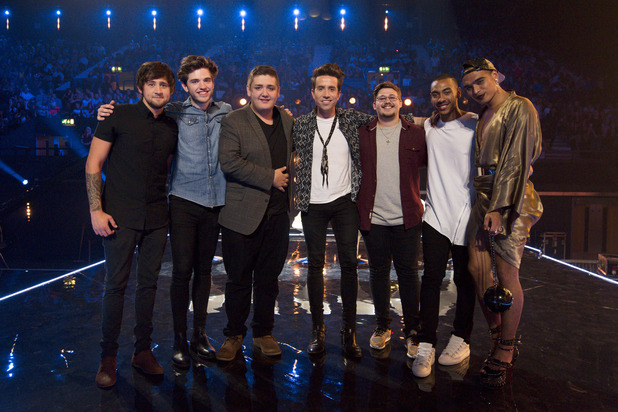 We were thrilled to see that Che Chesterman, our personal favourite, made it through to the Judges Houses and then made Nick Grimshaws final three too. We feel Che Chesterman is definitely the one to watch in this year’s X Factor.

Che Chesterman has had amazing vocals the whole way through the competition and never fails to impress the judges, the live audience and those at home. At the judges houses stage Che Chesterman sang “I Don’t Know Much” by Aaron Neville and Linda Rondstadt. This is his parents wedding song and just listening to his attempt we know his mum and dad will be proud of him and his incredible voice.

So who is Che Chesterman and where has he suddenly popped up from? 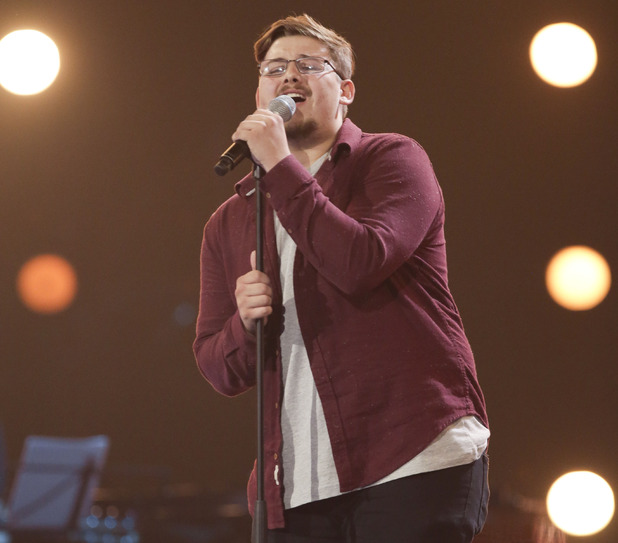 Che Chesterman is a 19 year old male from Essex classing his job, at audition stage as ‘Singer-Songwriter’. Che gave up his job of stacking shelves in a local supermarket in his hometown to pursue his dreams of becoming a professional singer and songwriter.

It was a wobbly start for Che when he suggested at audition stages that there wasn’t enough soul in the charts and Cheryl was not impressed. However, when his audition really turned heads as he started to sing, all of the judges could not fail to be moved by his voice and singing style.

While at Bootcamp it seemed that even Olly and Caroline had fallen for Che’s style too as they lost all sense of professionalism admitting that they had been ‘fan-girling’ all over him. It’s been amazing to see Che growing in strength every time we see him and we weren’t the least bit surprised to see a complete standing ovation from the judges when it came to the Six Chair Challenge recently.

It also seems he has won Cheryl over despite initial upset; so completely won over in fact she told Che that his singing is like poetry flowing out of him. Watching Che Chesterman is like watching a popstar makeover, taking place in front of our very eyes.

That’s why we think Che Chesterman is this year’s X Factor one-to-watch, especially in the Boys category!

To get the pop star look why not try our Boss Orange BO 0116 Prescription glasses? Rectangle in shape, thin frames and high quality these are the glasses that ooze pop star stardom for Che Chesterton and they could for you too! 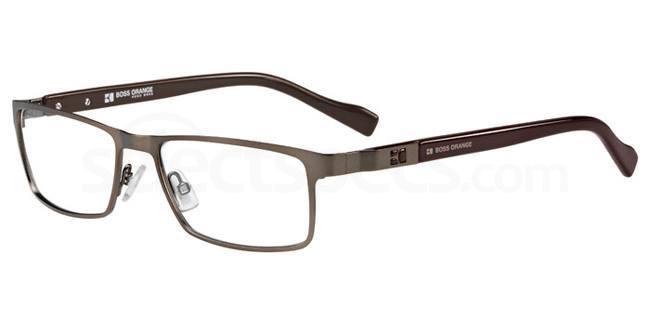 Rita Ora is known for being a London based singer/songwriter with strong Kosovan roots. The 26 year old rose to fame in 2012 after…