I’s been the most wonderful year. Yes, we know, 2015 has been a blast for many celebs who have been out and about in all manner of specs.

As we welcome 2016 with a great big bang, several folk have been taking to social media platforms to emphasise their lens love. Including Demi Lovato and Jennifer Lopez.

But which celebrities have been the top glasses wearers of 2015? Check out this spectacular lineup: 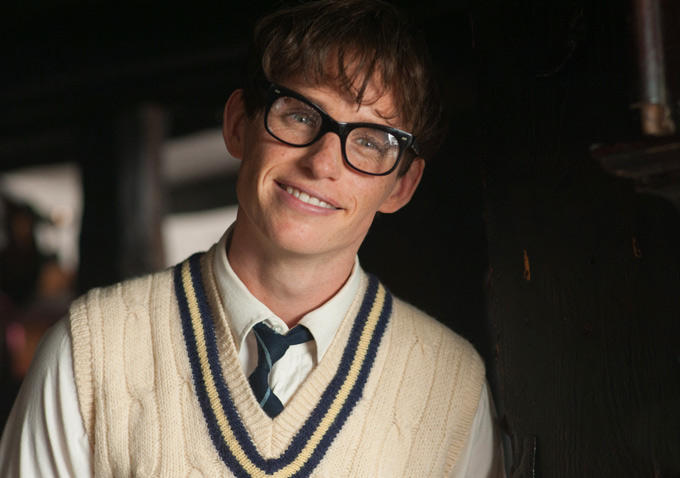 Having already won all sorts of awards including Oscar for Best Actor, you might think that would be enough for Eddie Redmayne. The Theory of Everything star has looked rather dapper this year.

Spotted with thick wide rimmed glasses when flying in for the prestigious BAFTA awards at the beginning of the year. Redmayne has already taken on several challenges including more recently a gender-confirmation surgery role in the Danish Girl. 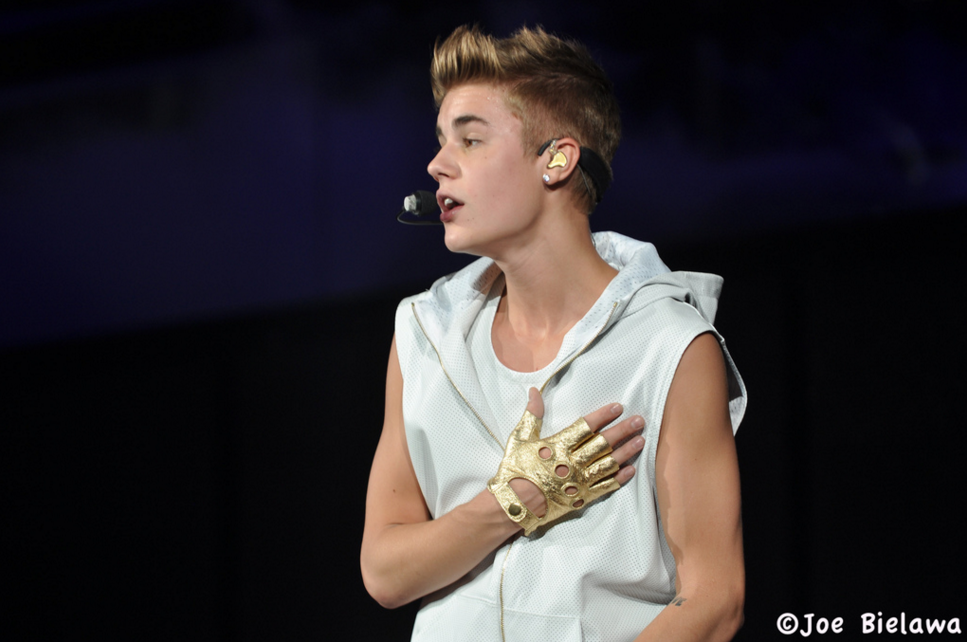 There is really no getting away from him. Whether you are a “belieber” or not, Monsieur Bieber has been in and out of the spotlight for most of 2015.

None more so than when he was captured wearing some rather odd round framed eyewear. The “Baby” faced pop assassin was modelling the pair on an electric Uscooter. This was in spite of the fact that he cancelled a series of media appearances at the back end of 2015.

How popular was this look?  Well judging by the fact we’re unable to publish the pictures here due to copyright that should give you some sort of idea.

The Specs machine for many a young lady, the ever so stylish Niall Horan paraded a super pair of specs at a major event. The cheeky chappy was looking good at the American Music Awards after Party where the Irishman joined his 1D buddies.

This star studded affair drew many of the leading musical figures but it was his elegant glasses that stole the show. 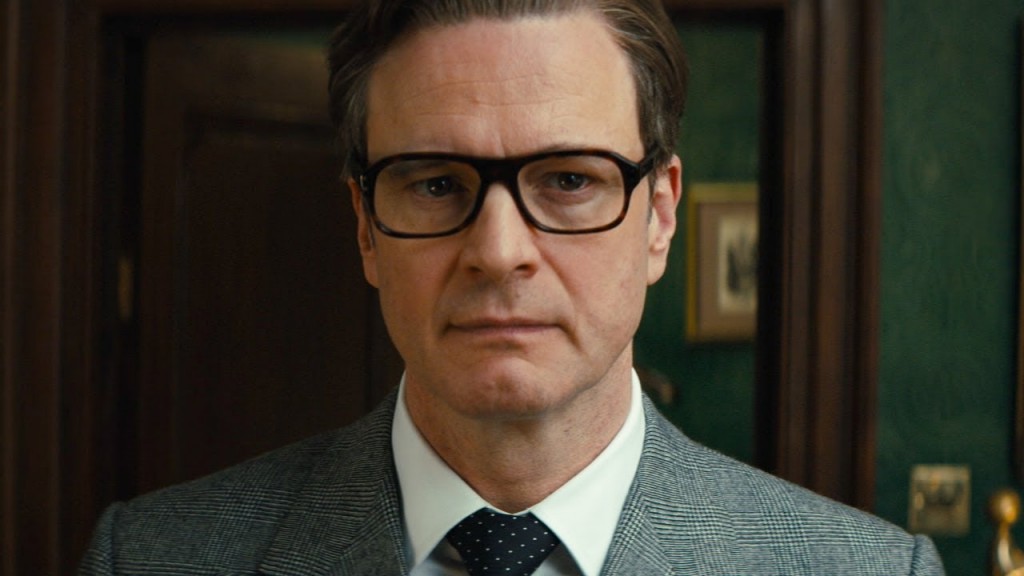 No doubt we have just recovered from watching Love Actually (again) on the tellybox. But for Colin Firth, there seems to be no stopping his specs appeal!

Mr. Darcy is still showing us that he has still got it, whatever it may be. Firth wears a rather fetching pair of tortoise shell square frames as seen in Kingsman: The Secret Service.

Taking on the role of Harry Hart, he is also joined by other members namely Michael Caine in donning the said eyewear. Taking their inspiration from the swinging 60’s, they are produced using the finest Italian tortoiseshell acetate. 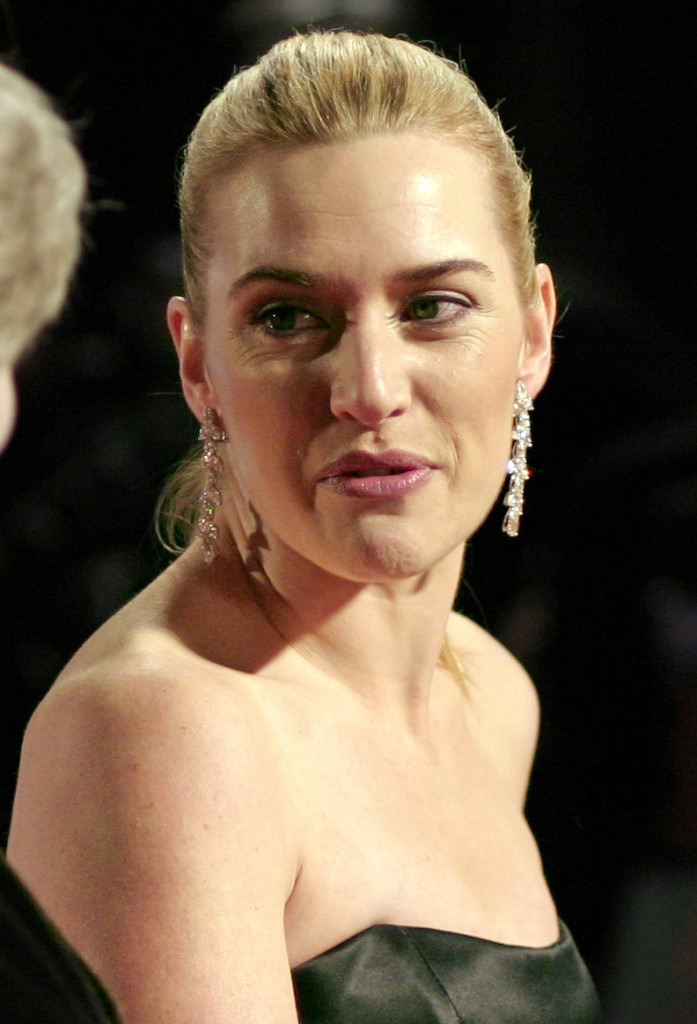 Last but by no means least, Kate Winslet scores top spot for her curious choice during the 2015 Wimbledon final. The Titanic dame put everyone in a top spin thanks to a pair of retro glasses which made an appearance.

Actress Winslet was seen in a pair of thick black rimmed glasses as Novak Djokovic and Roger Federer squared off. Although she was one of many celebs who had turned out, it was the off court action that was grabbing the headlines.

Stephanie Hill is a fashion blogger who runs the hugely popular blog ‘The Style Bungalow‘. She is a former ballerina and now works in…