US First Lady Michelle Obama was in London this week on a mission to spread the awareness of importance of education for girls. Apart from cordial support and professional strain to promote the right values, we have also nothing but praise for Mrs. Obama’s outstanding appearance, which is often made perfect by the use of right shades.

Life is all but simple for the US First Ladies. Ever since Jackie Kennedy set the standards of how an American President’s wife should look like, all that came after her have had to put an extra effort to reach that goal.

We can easily say the future Mrs. Onassis was the first one who demanded that a president’s wife should not only be an intelligent and polite supporter of her husband, but also a modern, strong individual on her own.

Known for her love of fashion, Jackie frequently incorporated shades to her daily outfits which quickly become a signature look, even decades after.  Her glamour and beauty is still admired worldwide with Ray-Ban even designing and naming a frame after her – introducing the RB4101 Jackie OHH, which Michelle has actually been seen wearing on a few occasions: 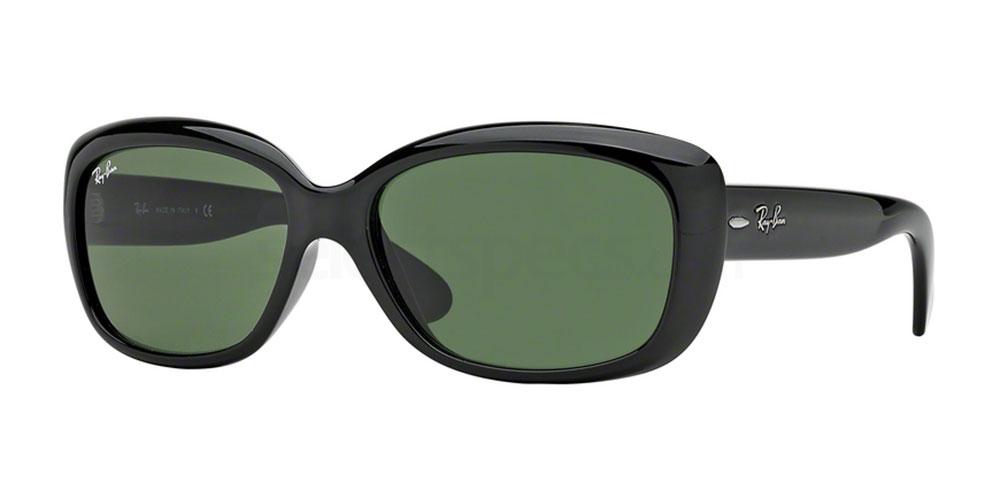 And following in the footsteps of her forerunner, Mrs. Obama tries to remain as elegant as Jackie. However, unlike her, the current First Lady is also a strong advocate of thriftiness, so we couldn’t fail to notice sometimes she uses the same accessories, for instance she seems to have a favourite pair of shades.

The above photo was taken recently during Mrs. Obama’s visit to Cambodia, whereas the photo below was taken in Rome in 2010 – it’s nice to know Michelle is just as human as the rest of us.

But who could blame Mrs Obama – when you’ve found the perfect pair of sunnies that suit you and your face shape, then why change them?  If you reckon you’d look good in a frame like this check out the Polaroid P4139 model.

There’s four new, amazingly gradient shades that’ll add a touch of White House glamour to any outfit, at a cost that won’t make the President weep. 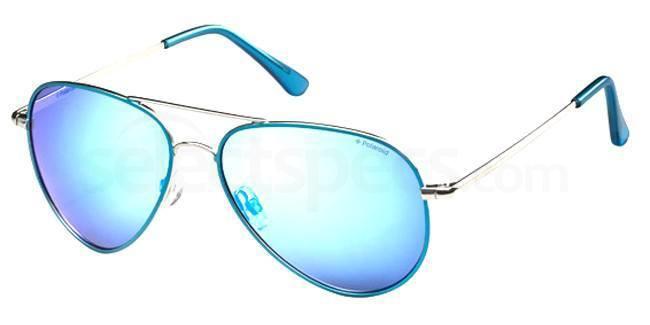 When it calls for it however, the First Lady has some other choices when she prefers a more conservative, yet feminine look.

A slight cat-eye and still beautifully understated, a bit like the Valentino V683S. Classic, yet not over the top. 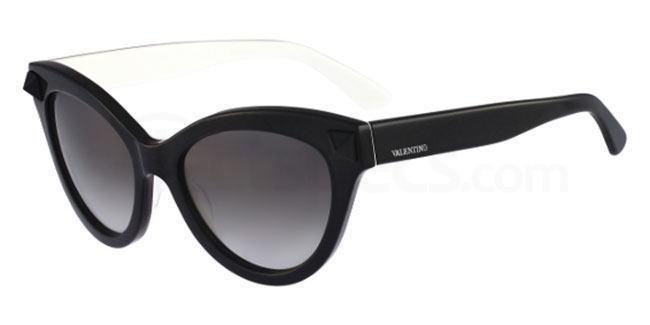 What do you think, which is Mrs. Obama’s best pick? Would you rather opt for aviators or cat-eye sunglasses? We’re looking forward to hearing from you.

If you haven’t binge-watched NBC’s brilliant offbeat comedy The Good Place, stop reading, log in to Netflix and prepare to discover your new favourite show. Focusing…