Sometimes, inspiration comes from the most unlikely places. Today, we look to our favourite cartoon characters of all time for some inspo on prescription frames.

Here are some of the most iconic fictional cartoon characters who may have inspired some of the modern eyewear trends of today. And if you love their style (albeit fictional), you can shop their look with some of our top pick frames at SelectSpecs…

One of the original nerds, the character of Velma Dinkley from Scooby Doo is famed for her geek chic glasses. The story line often features her losing her specs and searching frantically on the floor for them mid-investigation. But no matter what jams the Scooby Doo team got themselves into, they would always catch the killer in the end!

If you love the iconic Velma geek chic glasses look, here are some great frames to help you channel your inner Velma. The Lee Cooper LC 9061 designer specs, available in 3 classic colours. 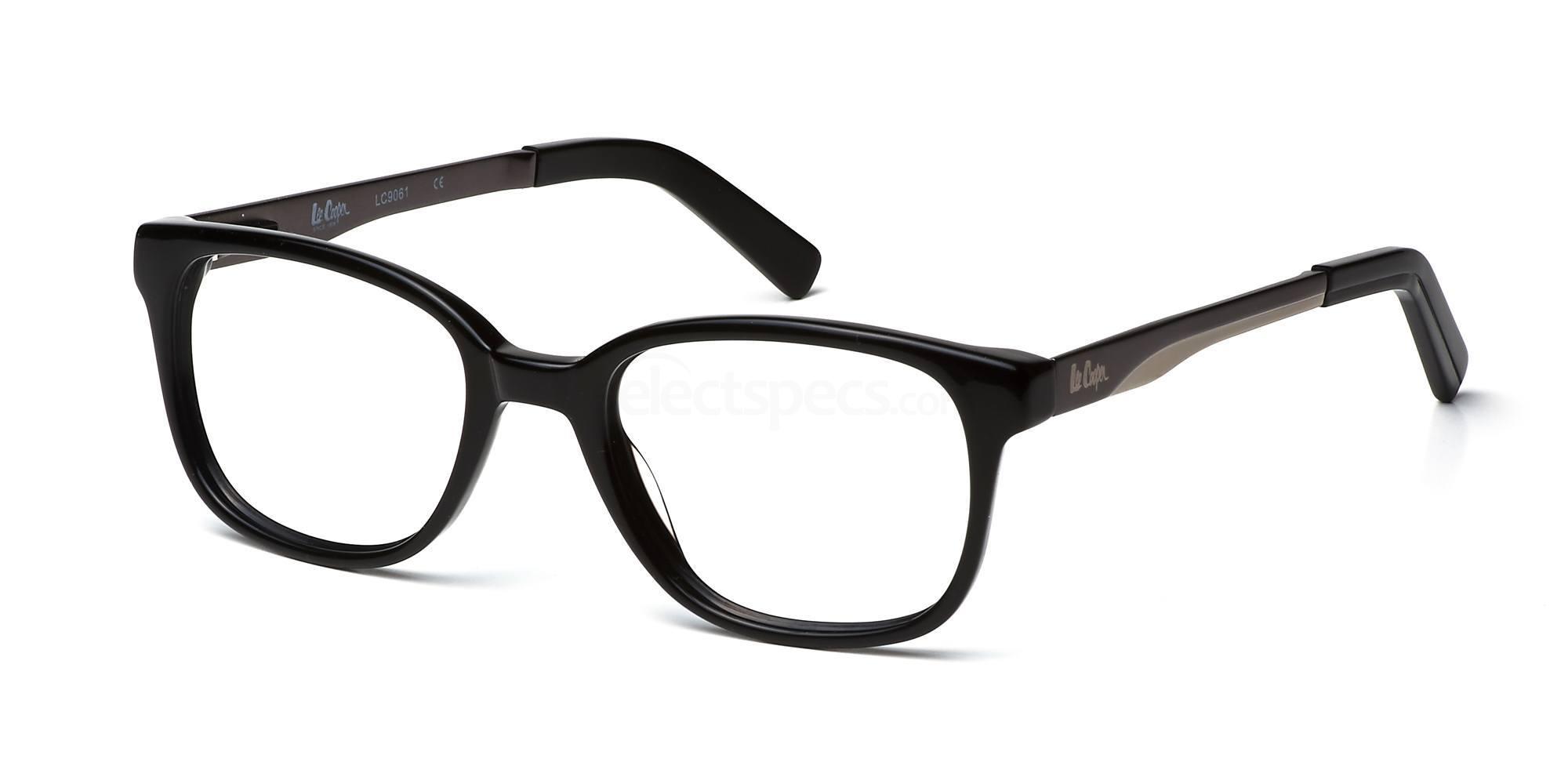 The spin-off Beavis and Butt-head cartoon, Daria was created by created by Glenn Eichler and Susie Lewis Lynn for MTV and tells the story of a super smart, slightly morbid and somewhat misanthropic teenage girl. Daria doesn’t fit in with her peers and leads a life of jaded cynicism about those around her. She’s the perfect symbol for other teenagers who didn’t find themselves fitting into the typical teenage mould.

To get the Daria inspired look, check out these Ray-Ban RX7087 round prescription frames in an all black colourway. 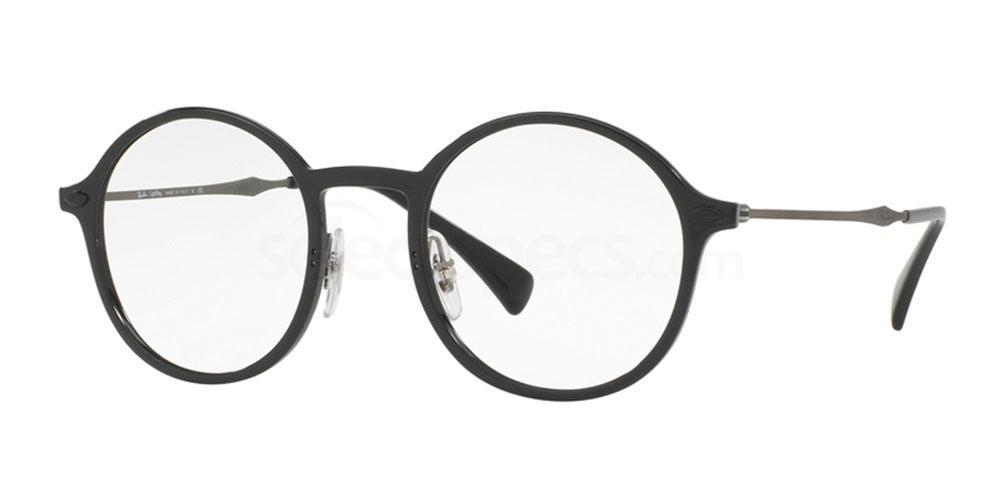 Wild-haired and freckle-faced Chuckie from The Rugrats is a true style leader. His character may be a bit of a clumsy, dipsy, bumbling mess but his sense of fashion is adorable and ahead of the times! If you love the bright, bold colours like Chuckie, get the look with these Savannah 8121 frames, available for just £11.00 with FREE single vision lenses and coatings. 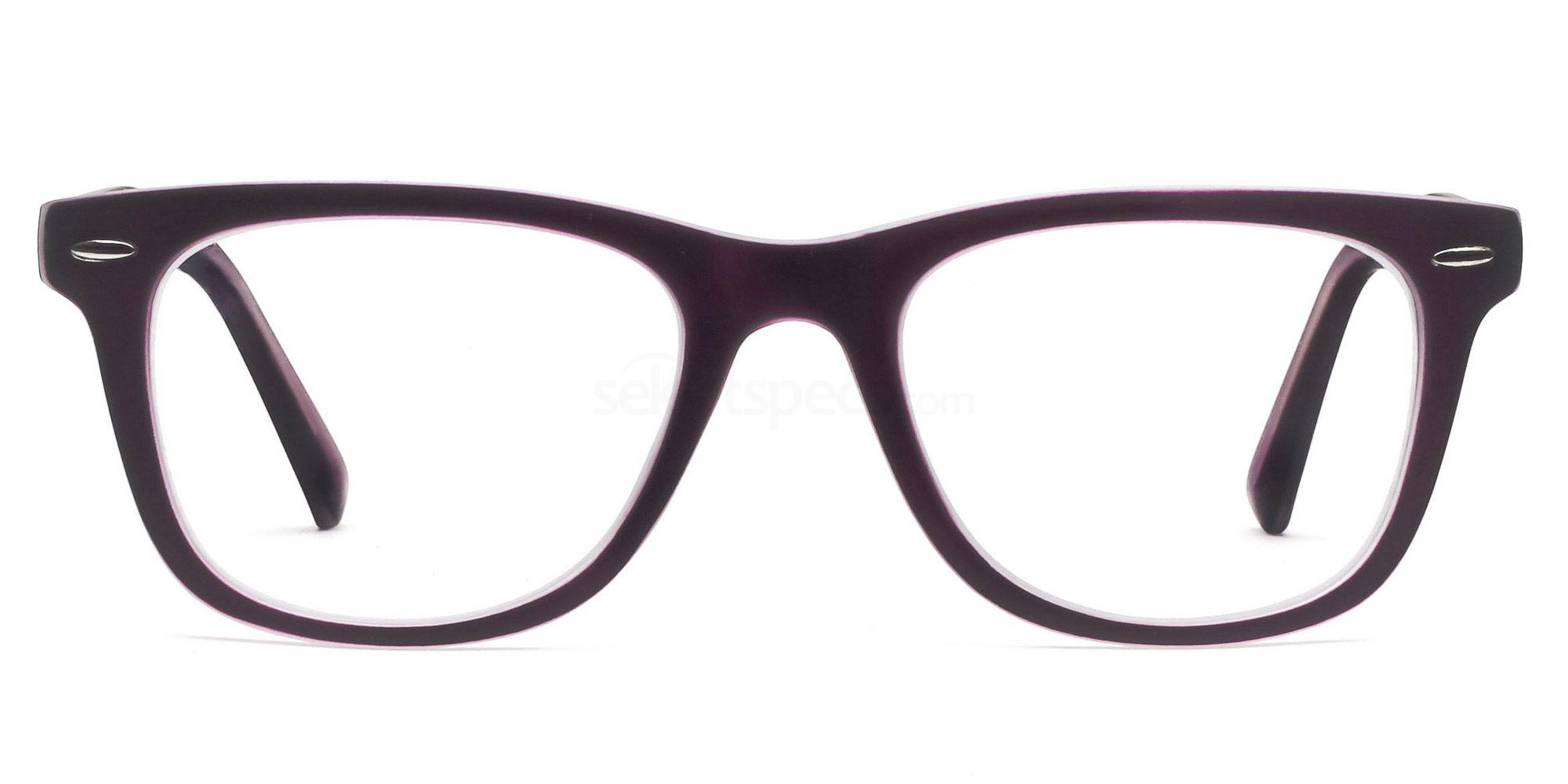 Take inspiration from our favourite science geek. The nerdy Dexter from Dexter’s Lab on Cartoon Network. His specs are geek inspired and feature extra thick temples for a bold appearance. Like these nerd chic MCM MCM2617 glasses, which definitely have that ‘science teacher edge’. 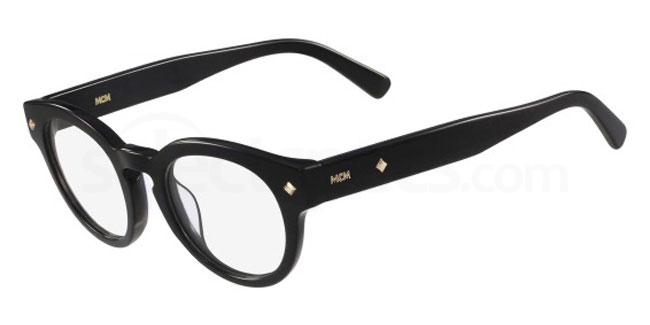 A more recent character in the cartoon world, Edna Mode is the epitome of fashion. A fashion designer with an eccentric personality, her wardrobe is curated to match.

For fashionistas and film buffs in the know, you could say she’s a mish mash of real people; inspired by big fashion names such as Anna Wintour, Iris Apfel or Mary Quant and based on the physical makeup of Linda Hunt or Edith Head. Either way, you can steal Edna Mode’s style with these chic Infinity D8732 specs, under £80. 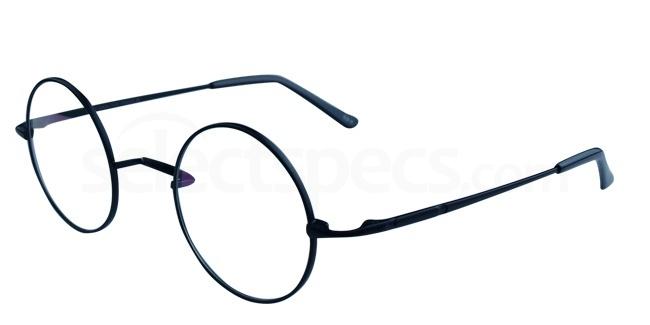 Editor’s note: Which character do you identify with the most? Leave it in the comments below, I’m a Velma through and through…

While you’re taking a trip down memory lane how about some more childhood inspiration? Take a look at how to steal Barbie’s killer sunglasses style!

Share your best cartoon inspired specs with us with #SelectSpecsSelfie

Emily Olivia Leah Blunt is a gem of an actress, a rarity wrapped in sheer brilliance. Now that she is playing the magical nanny…