He’s been the brilliant eccentric scientist who became The Fly, a quirky mathematician in Jurassic Park and now it’s the time for Jeff Goldblum to resurgent once again in the sequel to Independence Day (see what we did there.)

Okay maybe that’s a bit of clumsy line and we’re pretty sure the man himself could do a much better job than us at those famous quirky opening statements – can you get anyone as weirdly cool as Jeff Goldblum?  (Answer: no.)

So we’re pretty excited to see he’s back in the new Independence Day: Resurgence trailer and whilst we know he’s always been one for wearing cool glasses, we can’t help but notice he’s had a bit of a revamp in this area too:


Will Smith’s character is definitely missed in the trailer, we’re not sure why, maybe the big blockbuster king has other projects up his sleeves that he’d rather be working on?  Without his presence though we can see it’s going to be a very different movie to the first one, more serious maybe?

Anyway, onto more important things, like our dearly beloved Jeff!  We assume he’s taking on the same character he played in the first flick, although that’s not been made obviously clear, with this time donning what looks to be some green transparent glasses (we’re all about the glasses okay?) 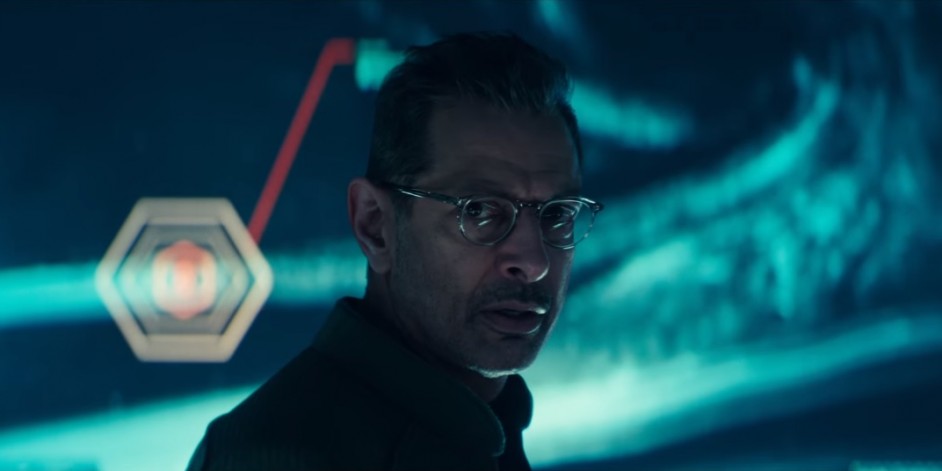 Now we’re not sure exactly which brand and model they might be, but guessing by Jeff’s exquisite taste in eyewear (and what others think they could be too) we’re placing our bets on the Persol PO3007V model: 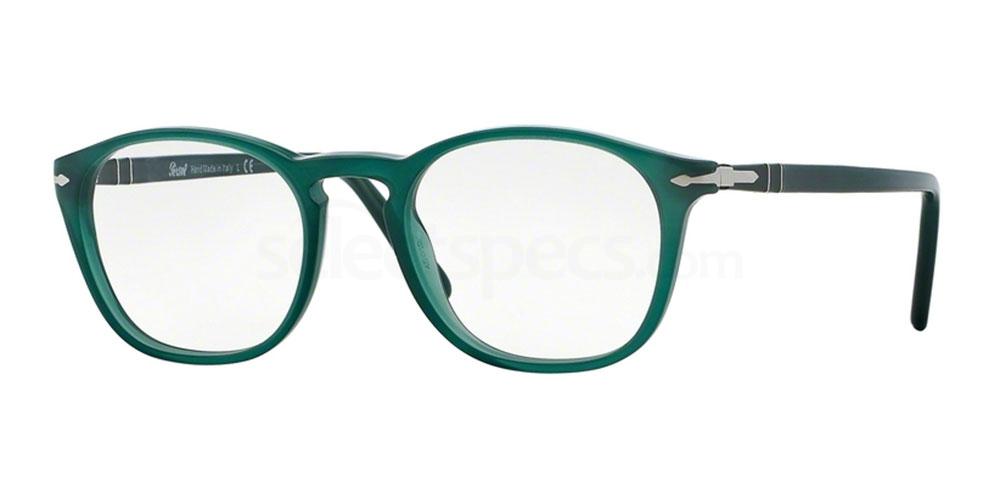 Similarities being: Jeff’s glasses seem to have more of a round lens, with arms at the top of the temple going back.  There is a clear keyhole bridge over his nose, due to another round appearance when worn.  Finally there’s the colour – do we need to say more?

But our lucky eyes don’t have to wait until summer 2016 to see more of Jeff – oh no!  We’re lucky enough to see him in the latest Curry’s PC World adverts too, have you seen him yet?


Now, this time we forgot completely what he was really advertising down to being totally dazzled by his wit, charm and undeniable Tom Ford glasses!

Oh yes – the gold arm detail that runs along into the edge of the frame to make out a sideway’s ‘T’ is characteristic of the Tom Ford eyewear range. 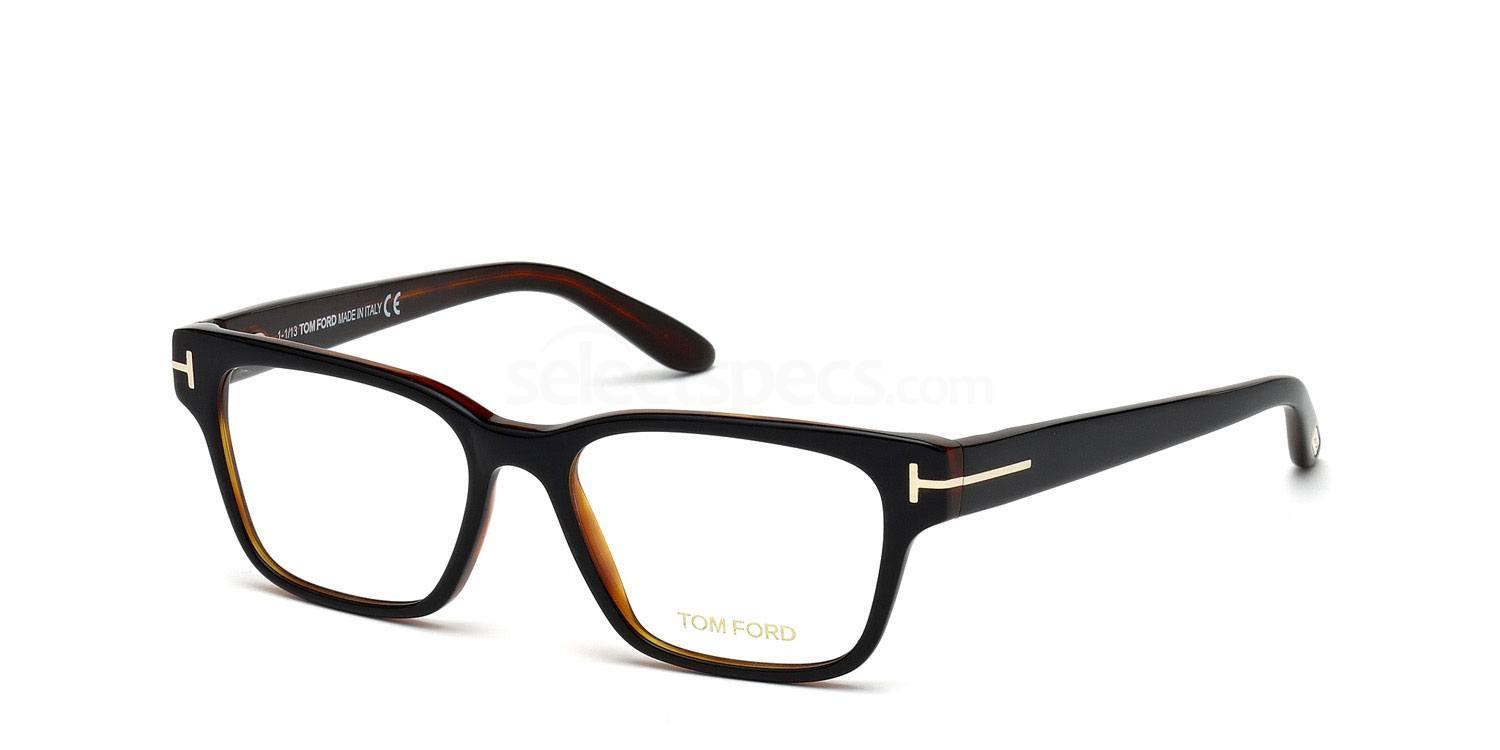 So, we think they could be the above Tom Ford FT5288 for their thick rimmed appearance, with a classic almost squared shape.  They could even be the same pair Daniel Craig wears but as sunglasses in latest James Bond film Spectre.

Anyway, we hope Jeff Goldblum will continue to grace our TV screen’s across the country with a variety of different eyewear – if he continues to do so then we will continue to report on it!

Do you like Jeff Goldblum’s new glasses?  Let us know which ones you prefer in the above examples or if you’ve seen him wearing something else recently!

Dorothy Vaughan spent twenty eight years working for NASA, during which time she worked as one of the “Human Computers” by becoming their first…