It would be a surprise if even the birds didn’t know it by now, but in case you’ve somehow skipped the last few weeks of home football, here’s an update: Liverpool have themselves a huge name for their new manager – the former Borussia Dortmund boss Jürgen Klopp!

The German, known for his catchy optimism and hipster views, has already become the most recognisable person on Merseyside and what’s particularly noticeable about hipsters?  Yep, that’s right, they’re never without a retro but kind of cool pair of glasses and Klopp has worn a few in his time.

Despite the fact Liverpool didn’t win their first game under his command (it was a draw against Tottenham Spurs), he was more than warmly welcomed by the fans. The club is gaining profit by selling jackets, baseball hats, and yes even glasses in his honour, with so many supporters on the streets dressing up like him and even conducting online polls on “Kloppelgangers” – people who look just like him. All in all, this October brought a lot of euphoria to Liverpool and channelled it in most diverse, creative ways. And we dare say, regardless of whether you support the Reds or not, you have to admit there’s something special about this guy who calls himself “the normal one”. It’s like there’s an air of cheerfulness lingering around him, infecting all that he comes in touch with. He’s all smiles – all of the time! Klopp is obviously not one of those who often keep changing their eyewear. He’s more into finding a practical, top-quality pair that will last for seasons. In the past, he was known as a big fan of Oakley’s products, especially their JUNKYARD model seen in the video above. 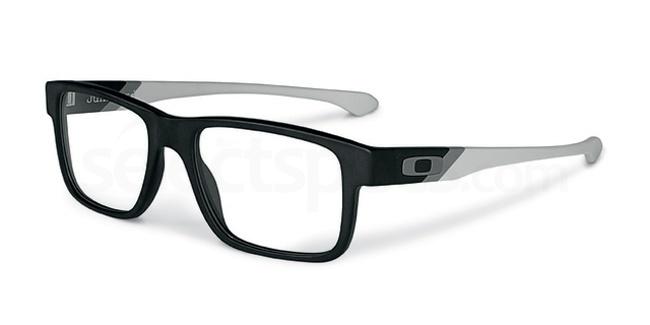 Classy, right?  Which moves us onto his current pair he is seen to be wearing now; ever since he arrived in England he’s worn nothing else but Ray-Ban’s greyish RX6295 model.

Jürgen Klopp addresses the media at Melwood ahead of his Anfield debut as #LFC boss. A photo posted by Liverpool Football Club (@liverpoolfc) on Oct 21, 2015 at 8:45am PDT

And who could blame him? Apart from being high-class and trustworthy, these brushed gunmetal glasses match ideally his overall looks and, let’s not play blind, our foggy surroundings. 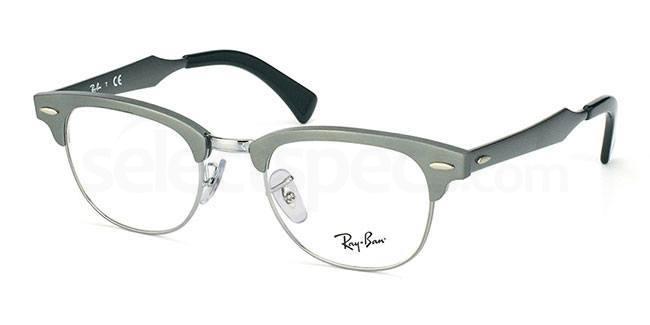 Before these and during his Borissa Dortmund days, his choice fell on yet another luxury and practical brand. Persol, an Italian luxury eyewear brand just for men, are characteristic for their havana brown frames with the silver arrow detail along the arm and etching onto the front of the frame.

But good old cheeky Jürgen has yet again made them his own by once again going for a grey misty colour in the Persol PO3012V model: 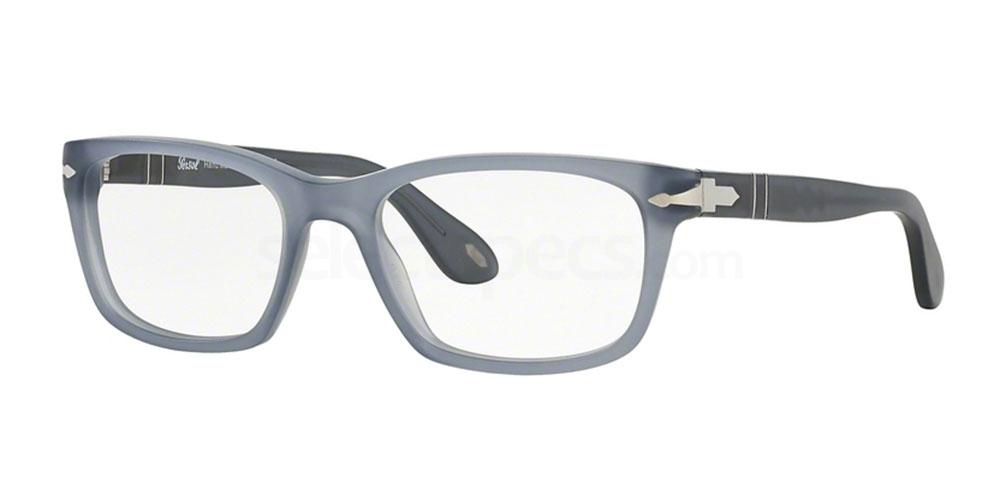 You can find plenty of similar items at Selectspecs. And while you’ll already here, don’t forget to tell us: have you also succumbed to “Kloppomania” and would you ever copy Jürgen’s style? We’re waiting to hear from you on our social networks, too!

Accessories are wardrobe staples because they help make an outfit. On its own, they make little impact. However, when you combine clothing with items…