One of the most iconic figures on today’s rock scene, Lenny Kravitz, has always been known for his uncompromisingly stylish rock n’ roll outfits, many including a pair of awesome shades (the cherry on top!)

It’s clearly irrelevant the date in the calendar for someone like Lenny, as wearing sunglasses has become a part of his mesmerising charm, on and off the stage and all-year round.

We’re pretty sure you’d agree this 51-years old African-American musician has never looked hotter than in a series of videos he has released for the past year, all from his album called Strut. 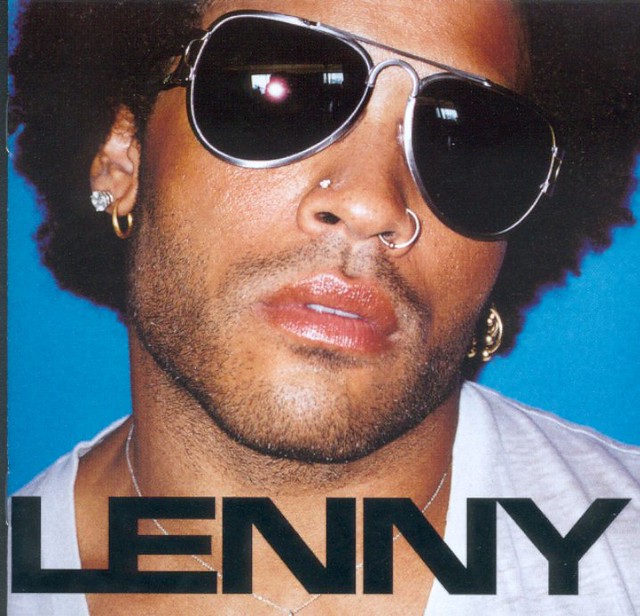 A veteran of rock with a truly unique style, like the many famous musicians who served Lenny as an inspiration before him, he actually admits although it was hard for him to resist it, he gladly embraced his different influences by incorporating them into his own image.  Well it must have worked because Lenny’s turned out to be a fashion icon in his own right.

On the other hand, Lenny’s tremendous musical talent and multi-instrumentalist abilities were never in question; however, when talking about the importance of having a captivating style, it’s hard not to notice this handsome rocker’s habit to always wearing a pair of sunglasses when performing – it’s something of a personal signature.

He regularly opts for a pair of classic aviators that certainly makes a great statement about his cool personality and remain one of the key elements of his credible style!

Recently having visited Las Vegas in order to promote his own line of clothing (a sure-fire sign of a fashion trendsetter if there ever was one), we can’t help but notice his blue lensed aviators, that would have no doubt softened the glow of city’s bright lights.

Although it remains uncertain which model Lenny sports in this pic, we’d willing to bet it could be the Ray-Ban’s RB3523 in matte gunmetal with light green and blue mirrored lenses, you can’t get more of a rock n’ roll brand as Ray-Ban! 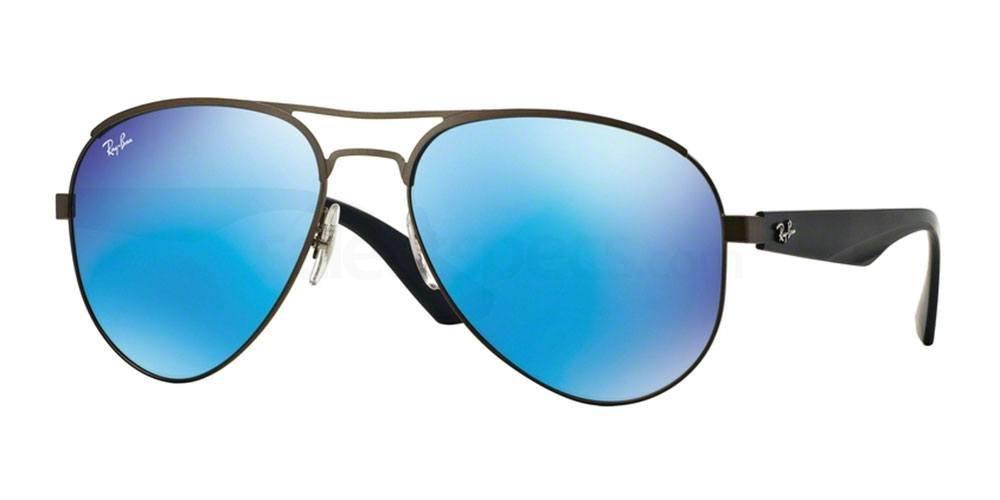 Now, it takes a lot of courage to mix and match different vivid/animal prints, leather pants and unusual jewellery pieces (even in Vegas!) But for this guy it comes naturally; a pair of classic black aviators has always been a timeless accessory, which Lenny totally proves here.

What happens in Vegas stays in Vegas? In the @KravitzDesign suite at the @SLSLasVegas last night. pic.twitter.com/hp2qNNHCET

If you’re pursuing both style and practicality like Lenny’s, then the RB3026 Aviator is a no brainer, mostly due to its undying design and the fact it’s available with prescription lenses! 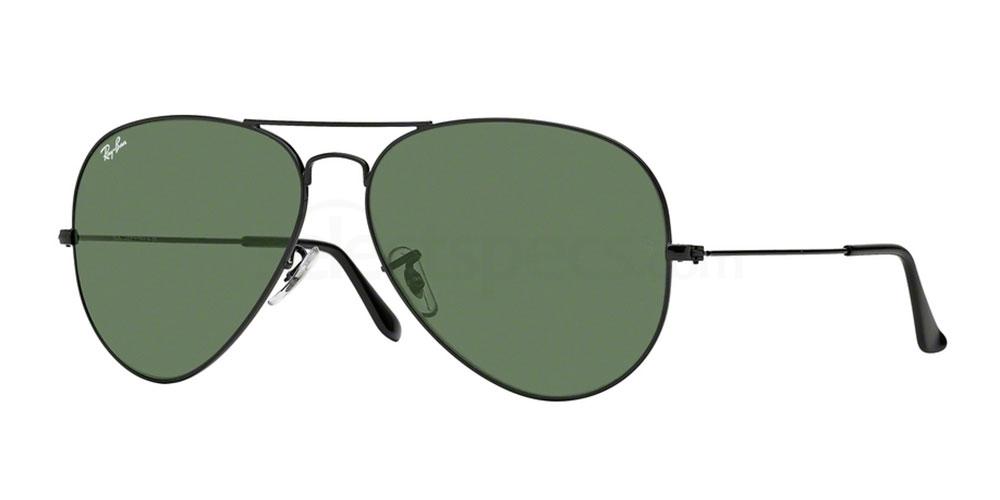 And although Ray-Ban stays the biggest source of inspiration for many of us inclined towards the aviator style, you can still browse other similar frames and discover which one best suits you if Lenny’s choices don’t particularly take your fancy.

What do you think about Lenny’s recent fashion choices?  We want to hear from you!  With spring coming before we know it, a timeless design such as an aviator is bound to be the next big thing, again and again, for every future season!

We recently shared our favourite style steals from the one and only Kylie Jenner *we bow down*. But if you thought Ms. Jenner was…