Since the release of Batman V Superman: Dawn of Justice in March, there’s been a lot of talk about the Man of Steel. But he’s not the only red-caped crusader on our screens right now. “Supergirl” is an American superhero television drama based on the DC Comic’s character that’s currently airing on CBS in America and Sky One in the UK.

Staring Melissa Benoist, the show tells the story of Kara Danvers, the cousin of Superman who was one of the last survivors of the planet Krypton. After 12 years of living on earth and keeping her powers secret from her foster family, Kara finally embraces her superhuman abilities to become a superhero throughout the series, complete with superhero costume! 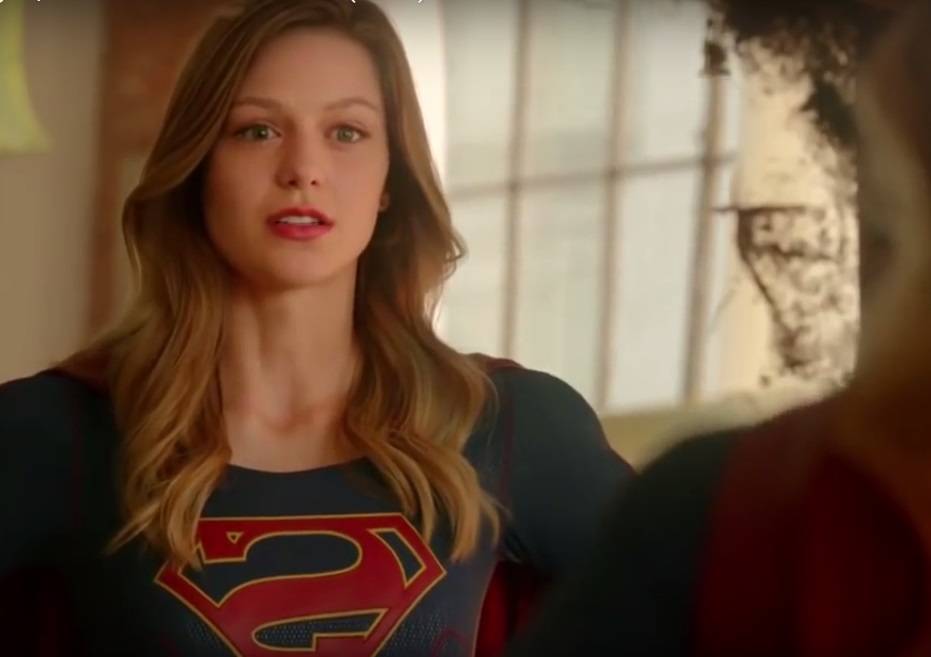 As you can see, Supergirl wears a similar outfit to her superhero cousin, with a red cape and an “S” on her chest. And just like Superman, Kara has a clever disguise which hides her Supergirl identity. You guessed it, it’s glasses!

Clark Kent’s glasses are an iconic part of his identity, so its no surprise that his female counterpart would also be a spectacle wearer. By day, Kara works in an office and as she goes about her normal everyday life, she wears a pair of tortoiseshell glasses. Featuring rectangular wayfarer-style frames, they add a touch of geek chic style to her look. 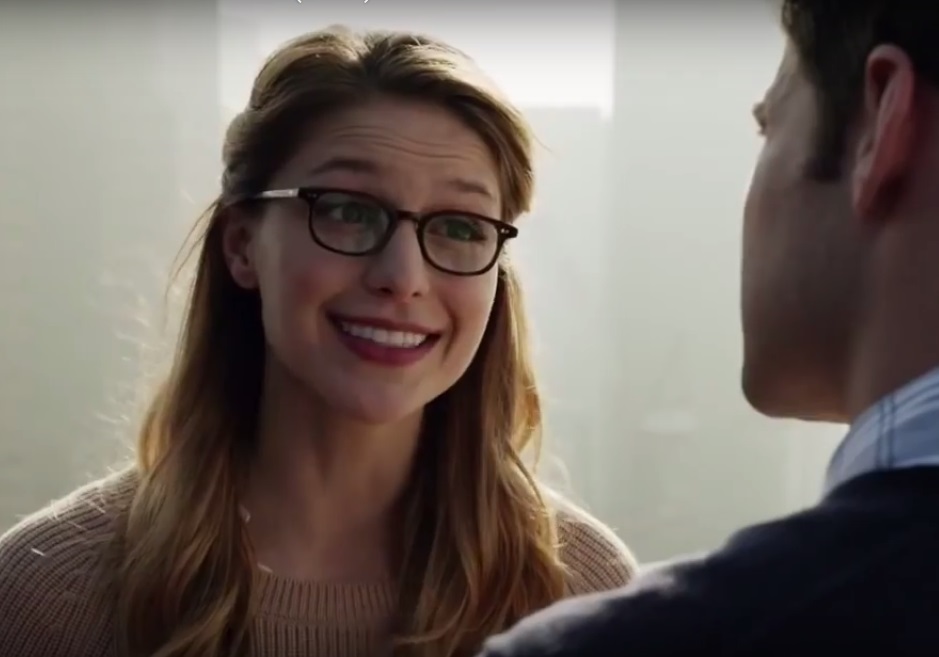 But wait a minute…while Clark Kent adopted his glasses in order to protect his identity, Kara’s specs were around long before she decided to become a superhero. So why does she wear them when she’s not saving lives? Well, one theory that’s been thrown around is that Kara’s glasses act as barrier against her super human X-Ray vision.

Maybe they are X-Ray shielding glasses, or maybe she just likes the geek chic look? We don’t know, but one thing we are certain of is that Kara looks great in glasses! 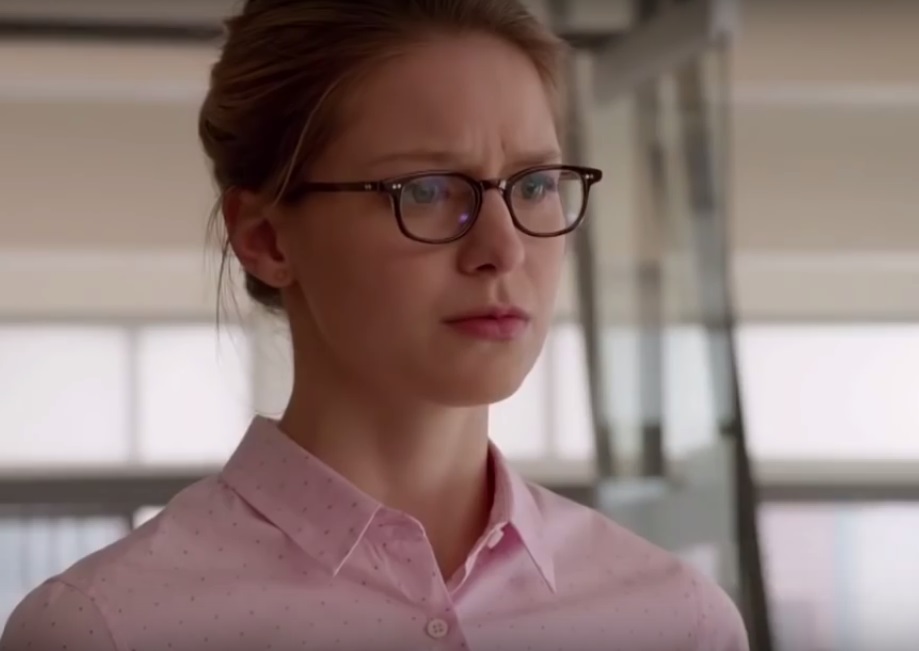 In the Supergirl TV series, Kara Danvers proves that the geek chic look never gets old. So, how can you get her chic spectacled style?

We’ve discovered that the exact glasses used in the series were from L.A. Eyeworks and are called the Dap glasses, but this simple look is easy to achieve with other styles. Kara’s glasses feature a classic wayfarer shape in tortoiseshell, a popular design that’s easy to get your hands on.

If you want to steal Supergirl’s style, check out the Chiara Visione UCV1003 in havana. These stylish specs look very similar to Kara’s, with rectangular frames and silver detail on the sides. 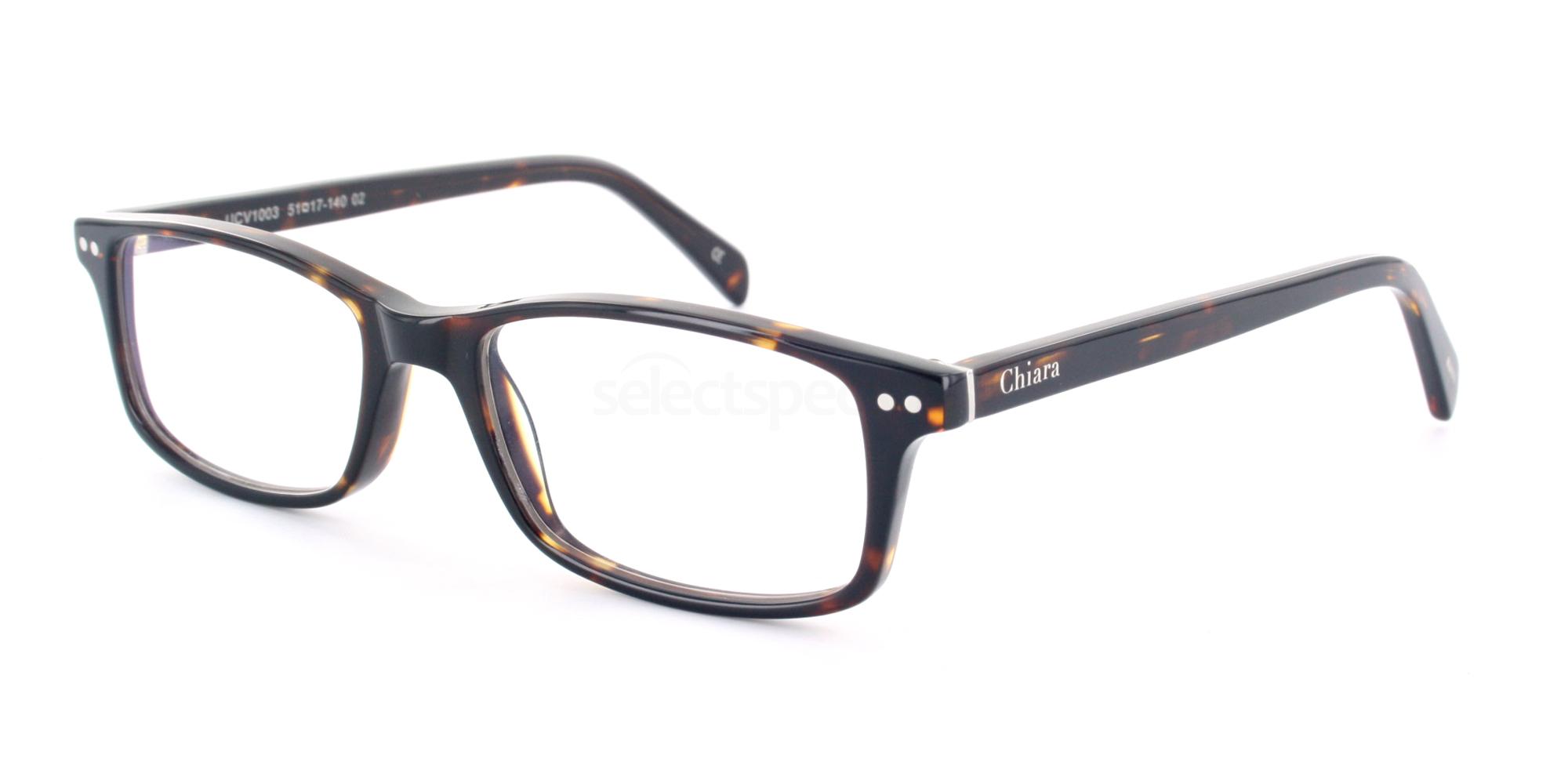 Or for a more affordable choice, you can get Kara’s specs style on a budget with the Hallmark 8813 glasses which are available online at SelectSpecs for just £29.50. They won’t give you Supergirl powers but they will give you that geek chic look that Kara pulls off so well. 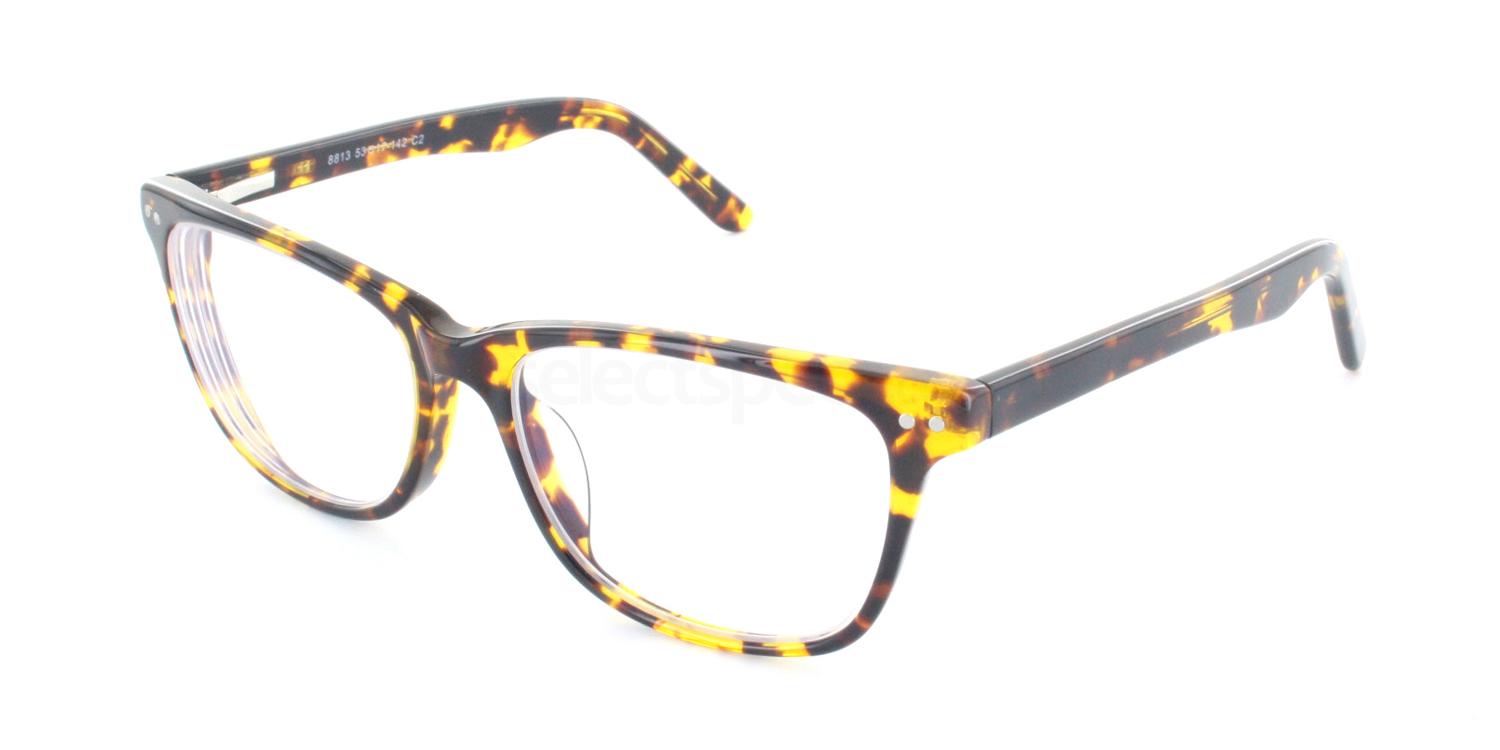 Have you been watching the Supergirl TV series? What do you think of Kara Denver’s on-screen specs? Let us know your thoughts in the comments below!

Fans of Twin Peaks yesterday were saddened to hear the news of the show’s iconic Log Lady’s passing.  Catherine Coulson who played perhaps the…