Living the jet-set lifestyle under sizzling sunshine…  The only way to describe Michael Kor’s Spring/Summer advertising campaigns that are once again smoldering from the magazines pages this year.

The New York born designer, believed to have possessed an affinity with fashion from a young age and designed his mother’s wedding dress at the age of five, translates his American-luxury brand into a stunning collection of optical and sunglasses.  Of course his recent Spring 2015 campaign mostly focuses on the shades. 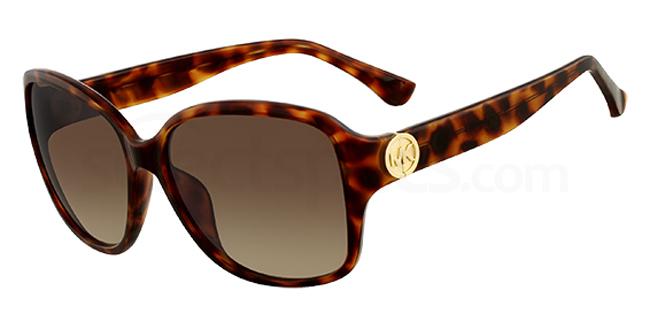 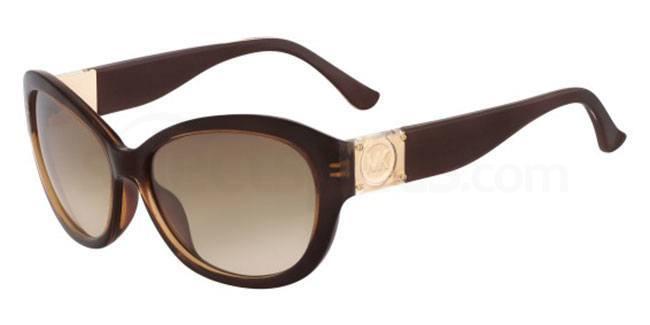 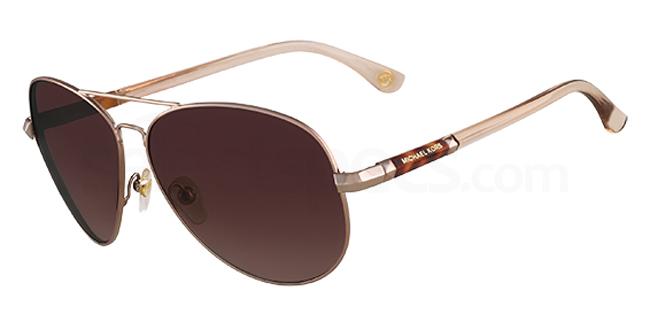 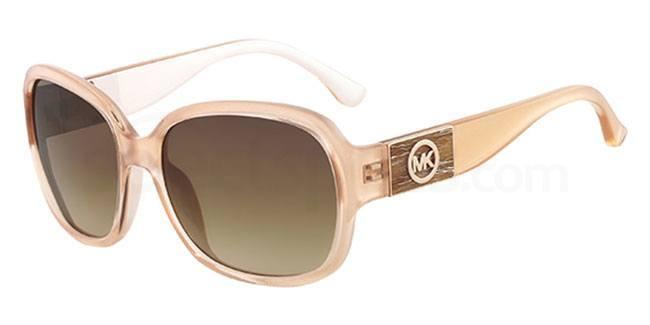 He enrolled at the Fashion Institute of Technology in New York, but after nine months dropped out.  However, he still had luck, or fashion destiny, on his side when he took a small space selling his own designs in a small boutique across the street from luxury department store Bergdorf Goodman.  The stores fashion director spotted him one day and asked Michael if he would show his collection to their customers and the rest is history.

The designer himself is rarely seen without a pair of his signature black aviators and remarked at the debut eyewear collection event:

The right pair of glasses means you could be getting off a flight that’s 17 hours long and not look your very best, but you put on the glam glasses and suddenly you arrive and you have a movie-star appearance. 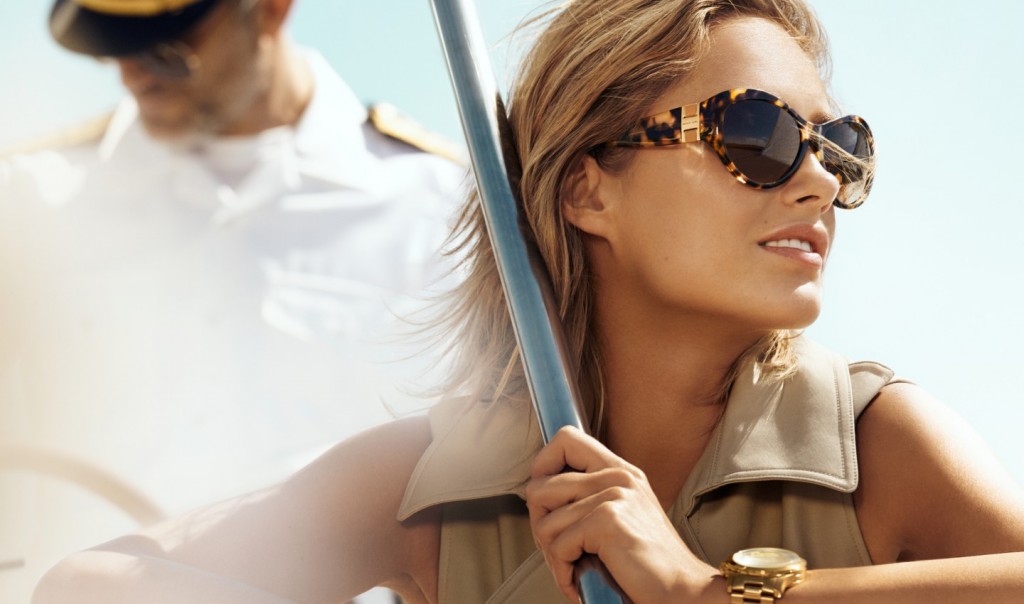 We couldn’t agree more Michael and with us being an 100% approved Michael Kors retailier the new line will be in stock soon.  Make sure you check back at our website, for Michael Kors sunglasses look here, or Michael Kors eyewear here.

Are you a fan of Michael Kors eyewear?