Stylish Juventus FC footballer Paul Pogba grabbed everyone’s attention (especially the medias) when he attended the 2015 Ballon d’Or ceremony in Zurich this week – with his mum!

He’s been praised a lot for doing so (since almost all the other players were accompanied by their partners), but that wasn’t the only reason Pogba received more attention than the others.  Oh no, we reckon it’s because of his eye-catchy combination of hairstyle, glasses and black and golden Tuxedo jacket that dazzled reporters and attendees alike.

It’s a family affair as @paulpogba is joined by his mother in Zurich. pic.twitter.com/9Qbfn9ZkLt

As if two stylish footballers in modern eyewear wasn’t enough Edgar Davids then turns up! For a sport not well-known for it’s eyewear, more and more players on and off the pitch seem to be donning some specs.  Want proof?  We covered the 6 Iconic Footballers Who Wear Glasses here.

After being away from the field with an injury for a while, Juventus midfielder Paul Pogba is one game into his return to kicking balls again and that means it’s time to update his look. He’s often been celebrated as the best hair in world football but since the Ballon d’Or ceremony, he’ll also be acclaimed as the trendiest football player out of the field, shadowed only perhaps by Neymar.

Some people may have mocked his hairstyle and flamboyant suit but everyone agreed his spectacles perfectly matched his colourful outfit. He chose a stunning pair of rimmed oval glasses with the same colour scheme as his ensemble, looking absolutely elegant on the whole.

We couldn’t find the exact glasses Paul was wearing at the ceremony – if you do know the exact model let us know in the comments section – but we found three options which would make you look just as stunning should you decide to copycat his style.  However, good luck with finding the gold and black patterned suit! 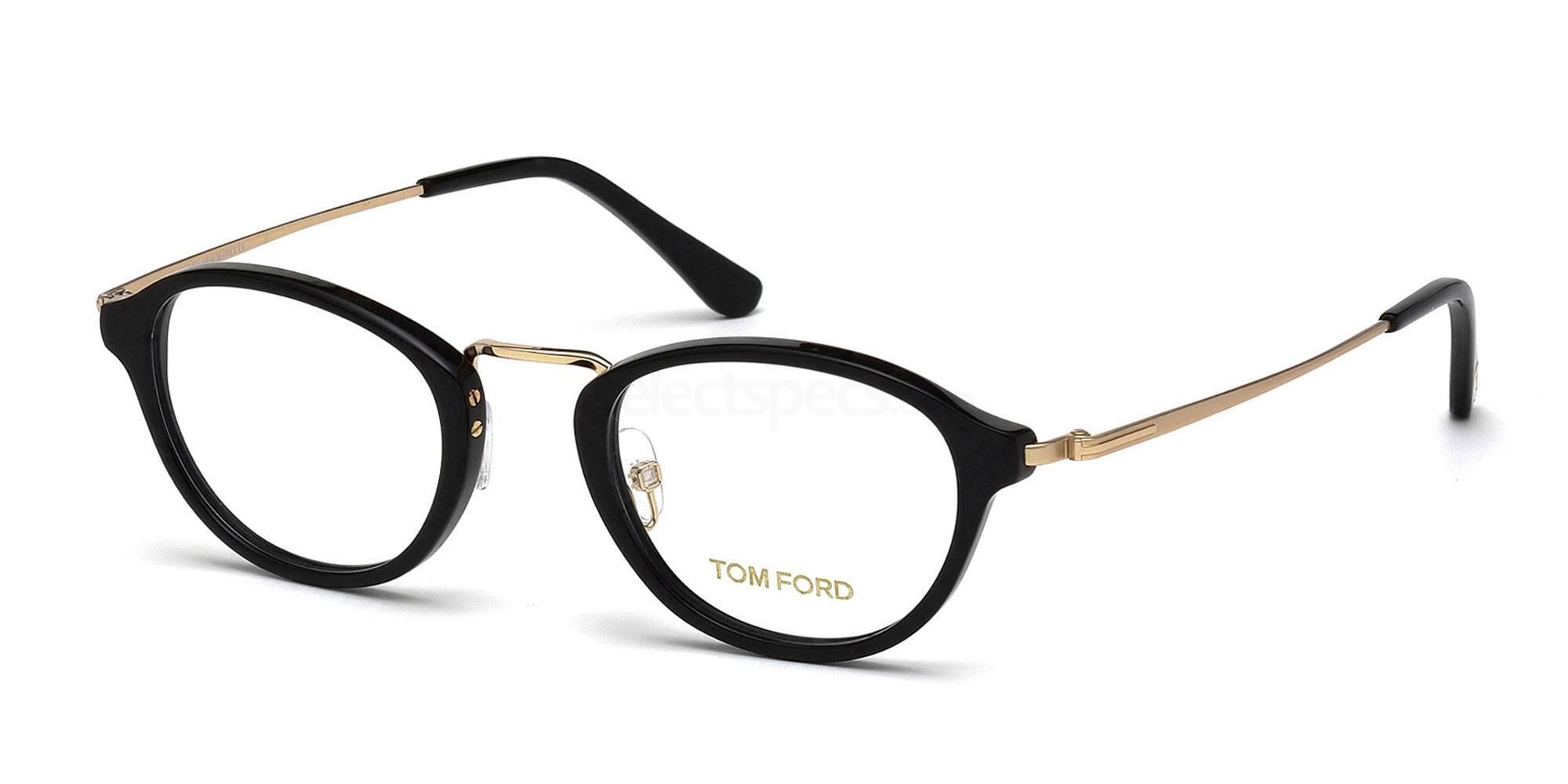 Whilst we’re not sure what Pogba’s exact model of glasses are we couldn’t avoid pulling out Tom Ford as a suggestion, after all Tom Ford is a brand that prides itself well on the black and gold combination and has created its own distinction with it.

The FT5321 boosts the similarity of having the gold arms and bridge that Pogba’s does, which makes us believe that perhaps his is a model we’ve either not seen yet or can’t get our hands on. 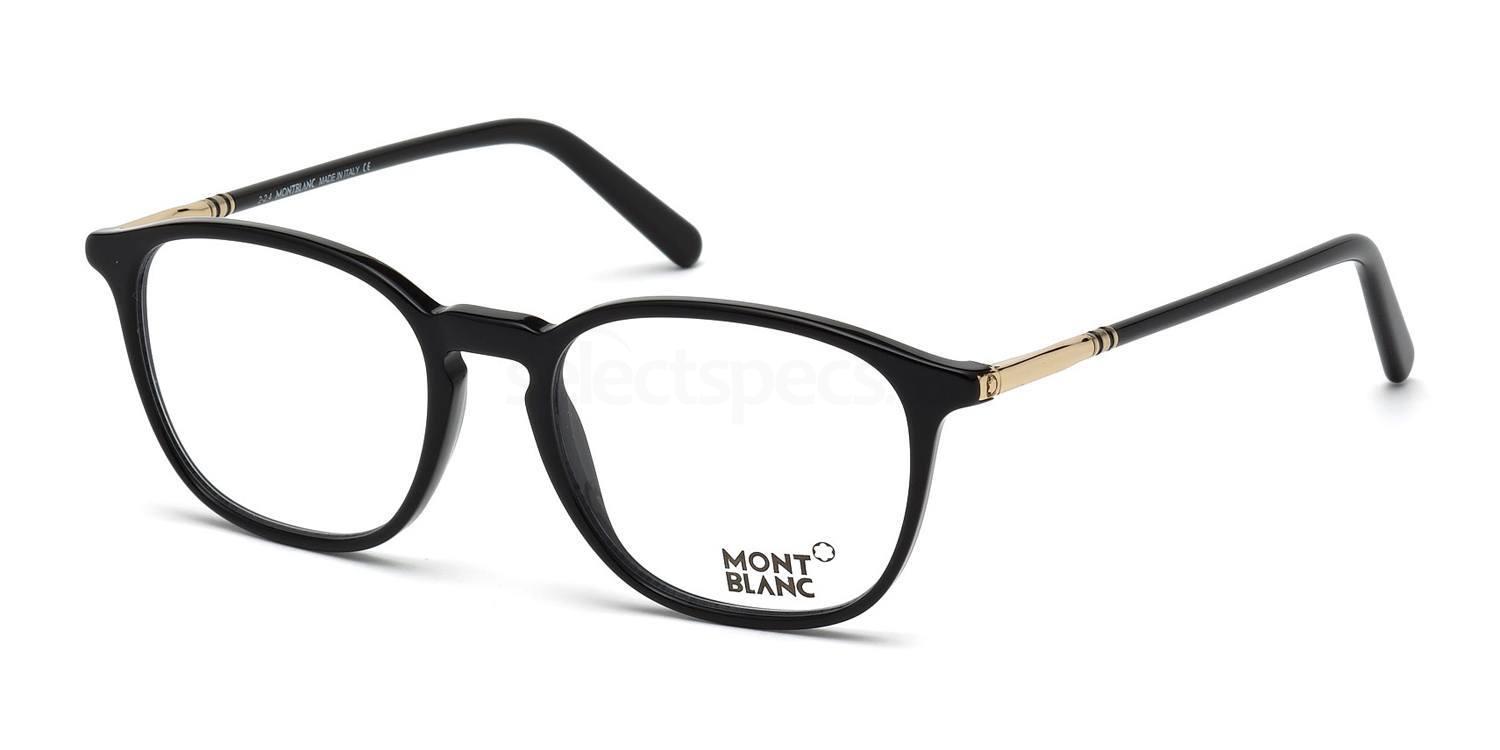 We also couldn’t not throw in Mont Blanc.  Although much of their collection offer variations on rimless men’s frames, the German brand do branch out to rimmed frames such as the MB0539 above too.

Despite the brand’s design being more subtle than the glitzy and edgy look of Pogba’s, we feel Mont Blanc still bring something to table with their black and gold combo’s. 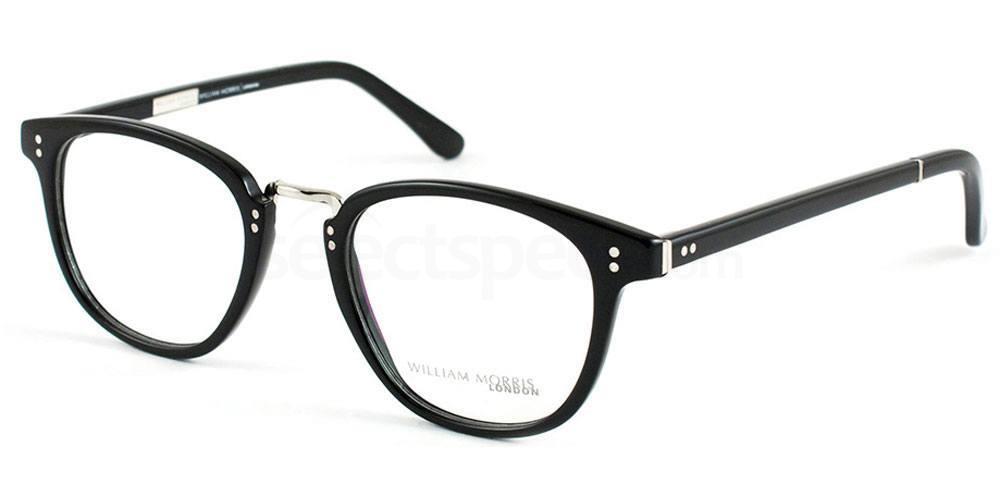 Finally, for those who think a flick of silver goes better with black than gold, this delectable WL8507 pair from William Morris has dashings in all the right places, completed by a metal bridge.

Reactions to Paul Pogba’s choice for the night were divided between some thinking he was the best dressed at the gala, and others criticising “his outrageous fashion sense”.

What do you think? Do you think football players should be limited to the usual black and white tuxedo or should they be allowed (particularly when they are only 22 years old) to disregard the etiquette at such events? I’d love to know your opinion! Send us your comments through the box below or tweet us @SelectSpecs.

Marimar has a passion for languages, writing, technology and travelling. She has lived in five countries and you can find her blogging about anything from fashion trends to geolocalization or cookery.

Whether you’re looking for prescription specs or sunglasses, 2019 brings an exciting narrative of shapes, rim styles and lens colours to covet. Get to…