Most viewers may only know him as the host of American Idol. But he’s much more than that.

Seacrest is a media mogul who has built an empire that operates daily and weekly radio programs, a reality show production company, and menswear line called Ryan Seacrest Distinction.

Long before Ryan Seacrest came to the scene, radio broadcasters were heard behind the mic and hardly appeared as celebrities in public.

Radio personality like Ryan Seacrest likes fashion, music and presenting in front of the camera. He’s been able to put all his passions together, in addition to using social media.

He started working in the entertainment industry at the age of 14, when he won an internship at WSTR (FM), in Atlanta.

Under the mentorship of Tom Sullivan (radio and television personality), Ryan was able to gain experience and knowledge in many aspects of radio.

Very much present in the radio scene. Before appearing on our TV screens, he hosted a famous radio show called “Ryan Seacrest for the Ride Home.”

He also has two radio shows which he still presents – “On Air with Ryan Seacrest’’ a syndicated program and “American Top 40.”

#MerryChristmas to you and yours!

Be merry and cheerful just like Ryan with Superdry SDS-SUPERFARER.: 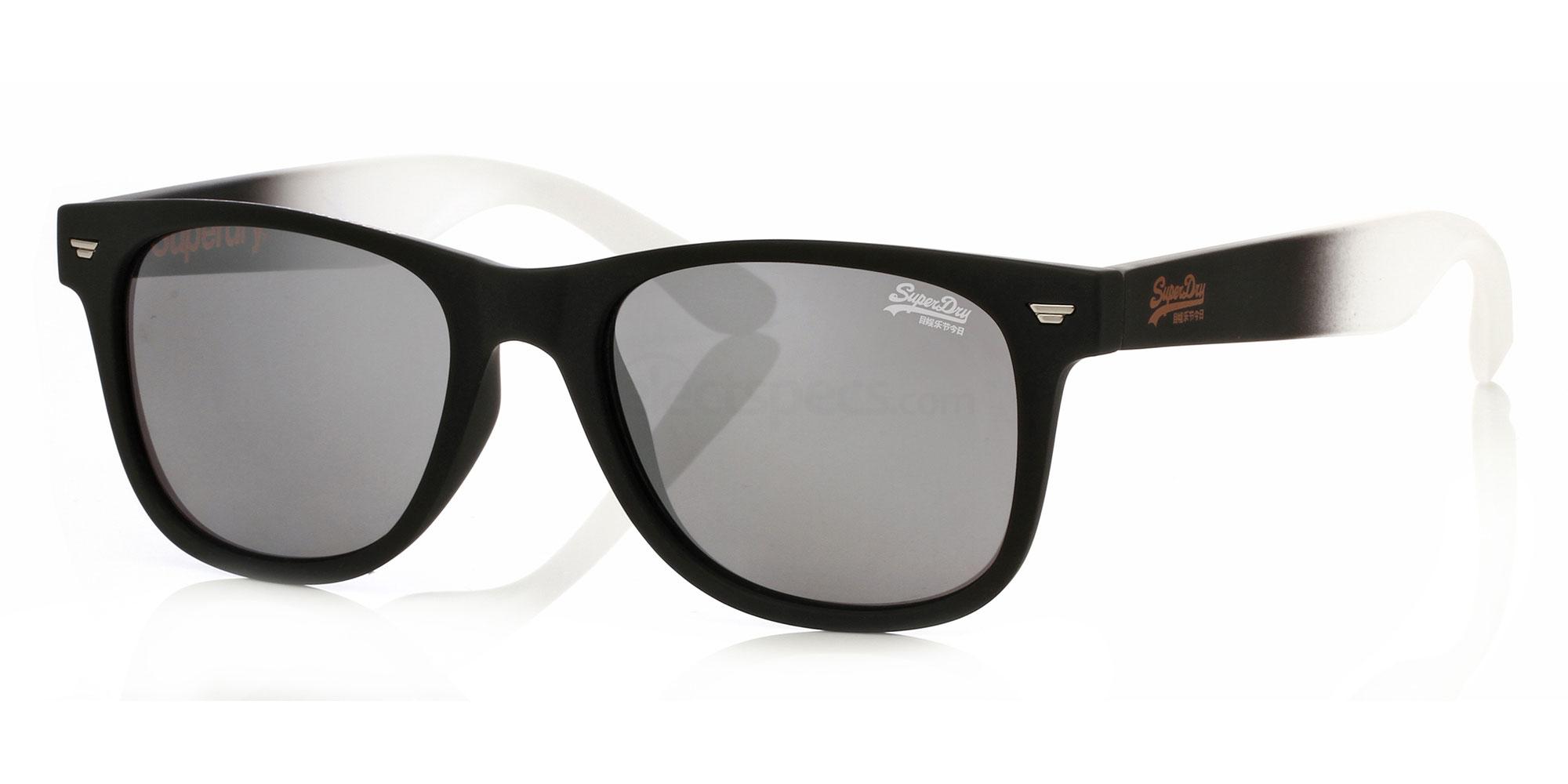 Ryan’s talent doesn’t end just with working on the radio.

Starting his TV career in 1993, he working for ESPN’s show called Radical Outdoor Challenge. Since then, hosting many shows from American Gladiators to Ultimate Challenge.

His career as a TV Host took off when after becoming a co-host on America Idol – a singing competition show.

The popularity of the show bought Ryan Seacrest to the limelight.

Following the success of American Idol, he was able to land other lucrative host jobs such as New Year’s Rockin’ Eve, Knock Knock Live and of the most recent being a co-host to Live with Kelly and Ryan since 1st May 2017.

The success of American Idol also opened up many more lucrative gigs such as being the host for E! News and an E! red carpet correspondent.

Happy bday, @KrisJenner! You better be getting pampered today!

Looking to add another spectacle to your collection and it must be black, there’s a Carrera CARRERA 134/S as an option: 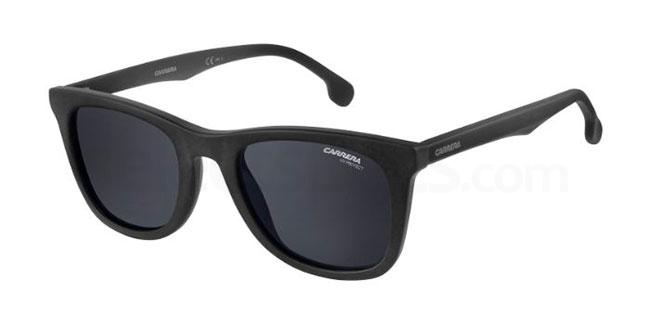 Co-producer of Keeping Up With Kardashians since it started in 2007. Other reality shows that Ryan worked as an executive producer for are Denise Richards: It’s Complicated, Jamie Oliver’s Food Revolution, Melissa & Tye, Shahs of Sunset and Married to Jonas.

The food revolution was nominated and won Primetime Emmy Award in 2010 for Outstanding Reality Program.

There’s the perfect active eyewear to protect your eyes from many elements; it’s Adidas Originals AOR005: 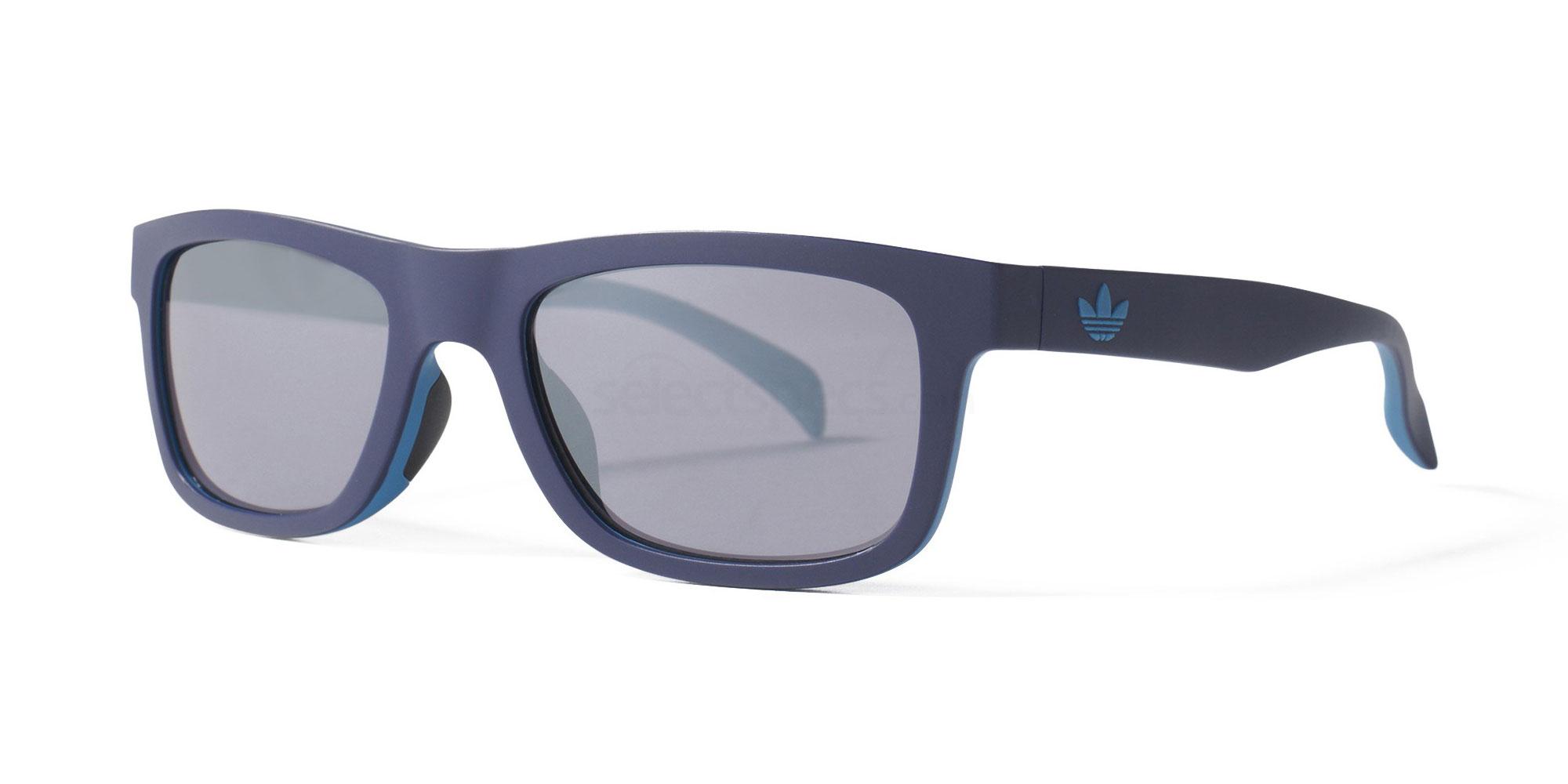 With nine centers all over America; Selena Gomez became the Ambassador to the Foundation in 2012.

There’s INVU B1411 – Men’s Collection ideal for your summer vacation and many summer fun: 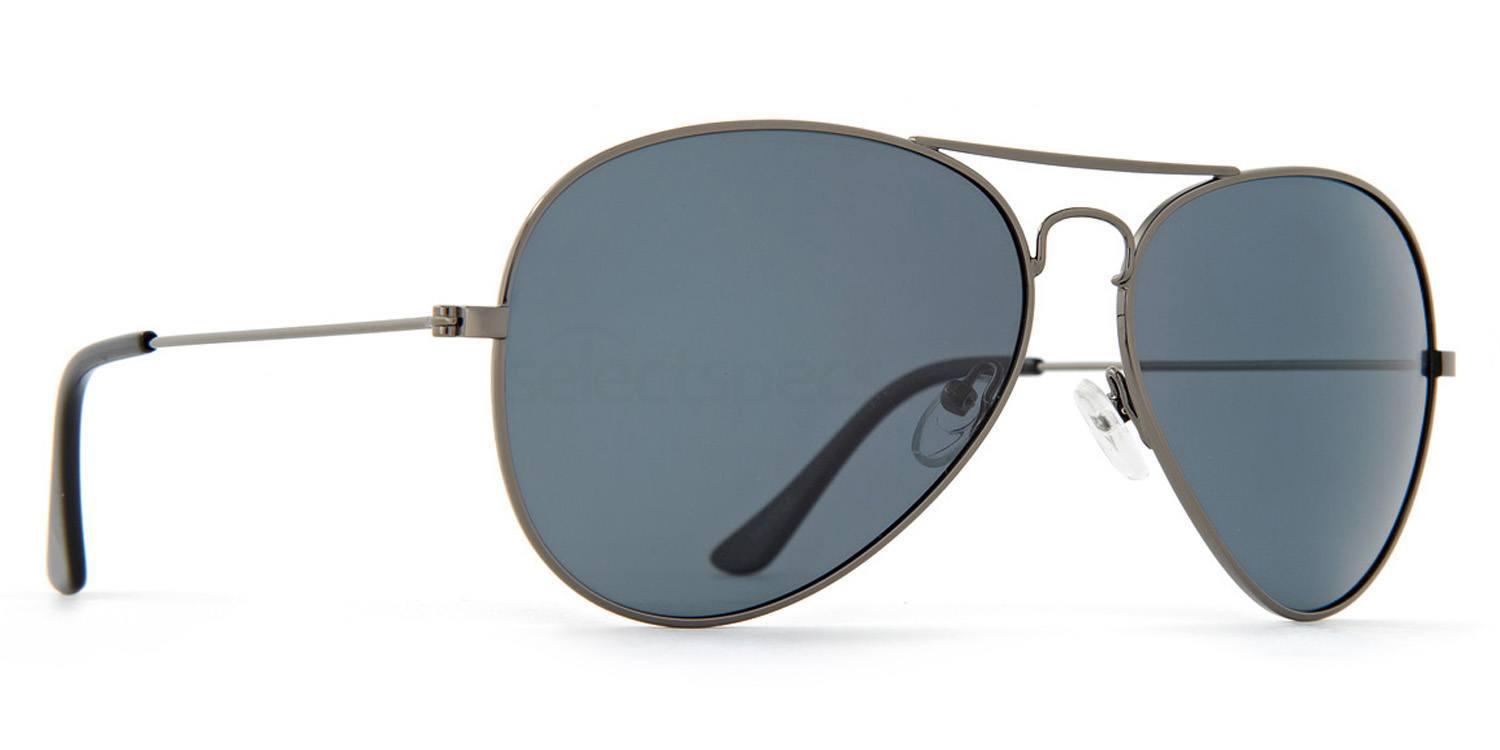 When it comes to cutting-edge, covetable eyewear style, no one does sunglasses quite like Dior. The famous French fashion label is renowned for its…