Robery Downey Jr. who plays the role of Tony Stark and his alter ego, Iron Man, can be seen sporting some unique eyewear in one exciting scene. As Tony Stark fights off a gun-wielding villain, we get a quick glimpse of the sunglasses in question.

Take a look at the trailer below to spot the scene we’re talking about.

When he’s not clad in iron, Robert’s character Tony Stark is well-known for his sleek style throughout the Marvel movies. The billionaire business man has become famous for his sleek designer suits. However, this is one of the only occassions when we’ve seen him accessorise his suits with a pair a shades. 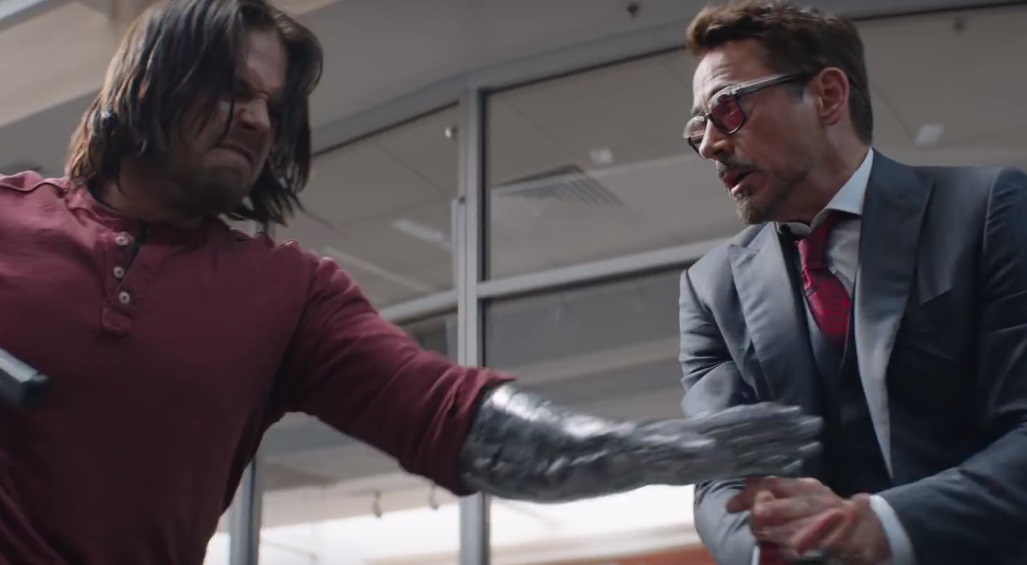 So…what sunglasses are they? Well, we’ve identified them as the Police S1948 sunglasses, which are available online at SelectSpecs. These amazing shades feature a cool two-tone style with an opaque black bottom section and a clear crystal-effect top section. Silver metal bridge detail completes the contemporary look.

The Police S1948 sunglasses feature exactly the same frames that Robert wears in the movie, but you may have noticed that the lenses are a little different. The standard version of these sunglasses have smoke grey and mirrored silver lenses while Robert’s pair feature pink-tinted lenses instead. This is because his shades have been modified especially for the movie. 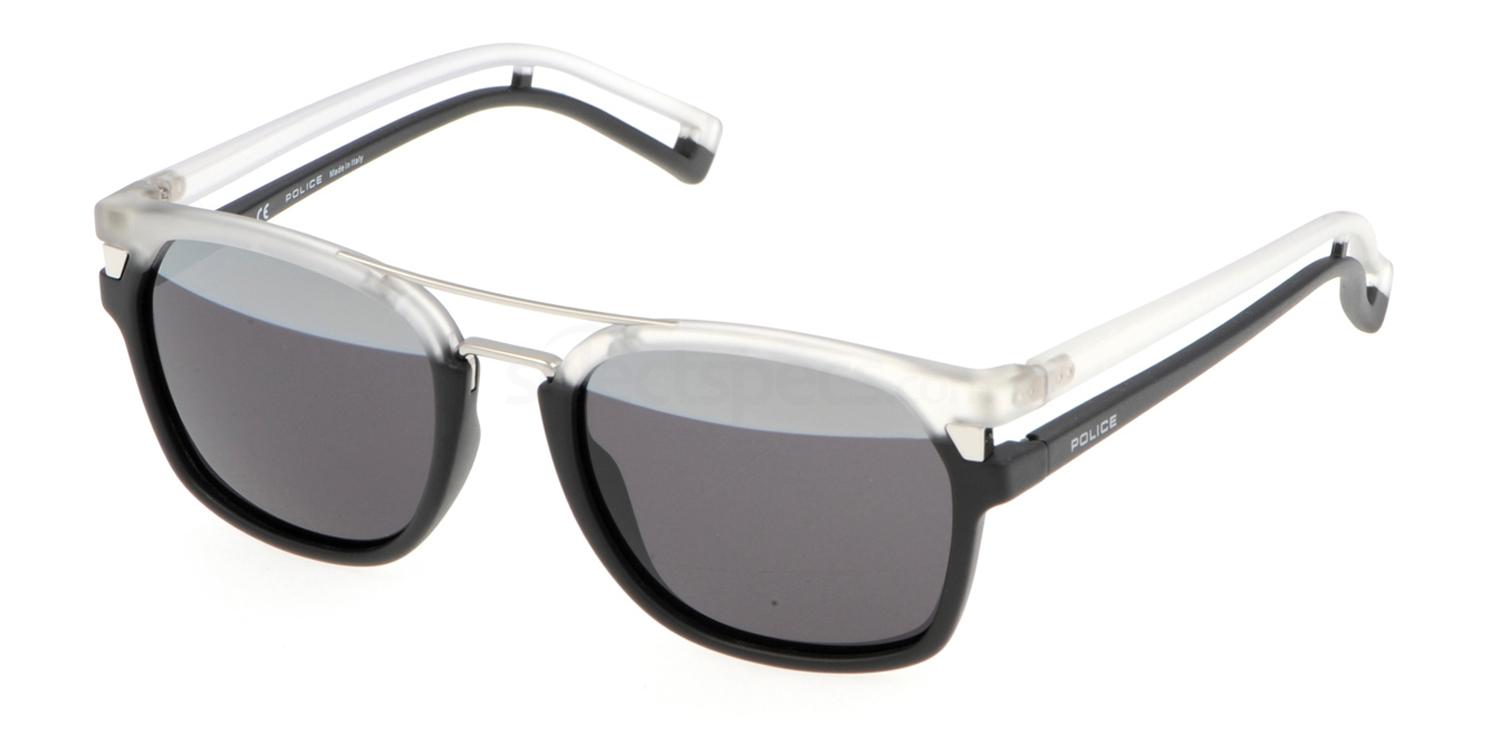 Police sunglasses have become a popular choice with celebrities including David Beckham, Bruce Willis and George Clooney, so it’s no surprise that Robert Downey Jr. wears them in the movie. The Italian fashion brand has been around since 1983 and continues to offer both classic and contemporary styles with a sleek designer edge.

It seems that it’s not just Robert’s on-screen character that loves Police sunglasses, though. Robert recently sported the exact same pair of shades to the premiere of Captain America: Civil War.

Captioned “Date night on the BLVD…”, Robert posed for a snap with his wife Susan who he attended the event with. He dressed up for the occassion in a classic black suit-and-tie combo and finished off the look with a pair of Police shades. Again, he went for the S1948 shades but in a reversed colour-way, with a black top and a clear bottom. This time, his shades featured the standard smoke grey lenses. These sunglasses are also available online at SelectSpecs. 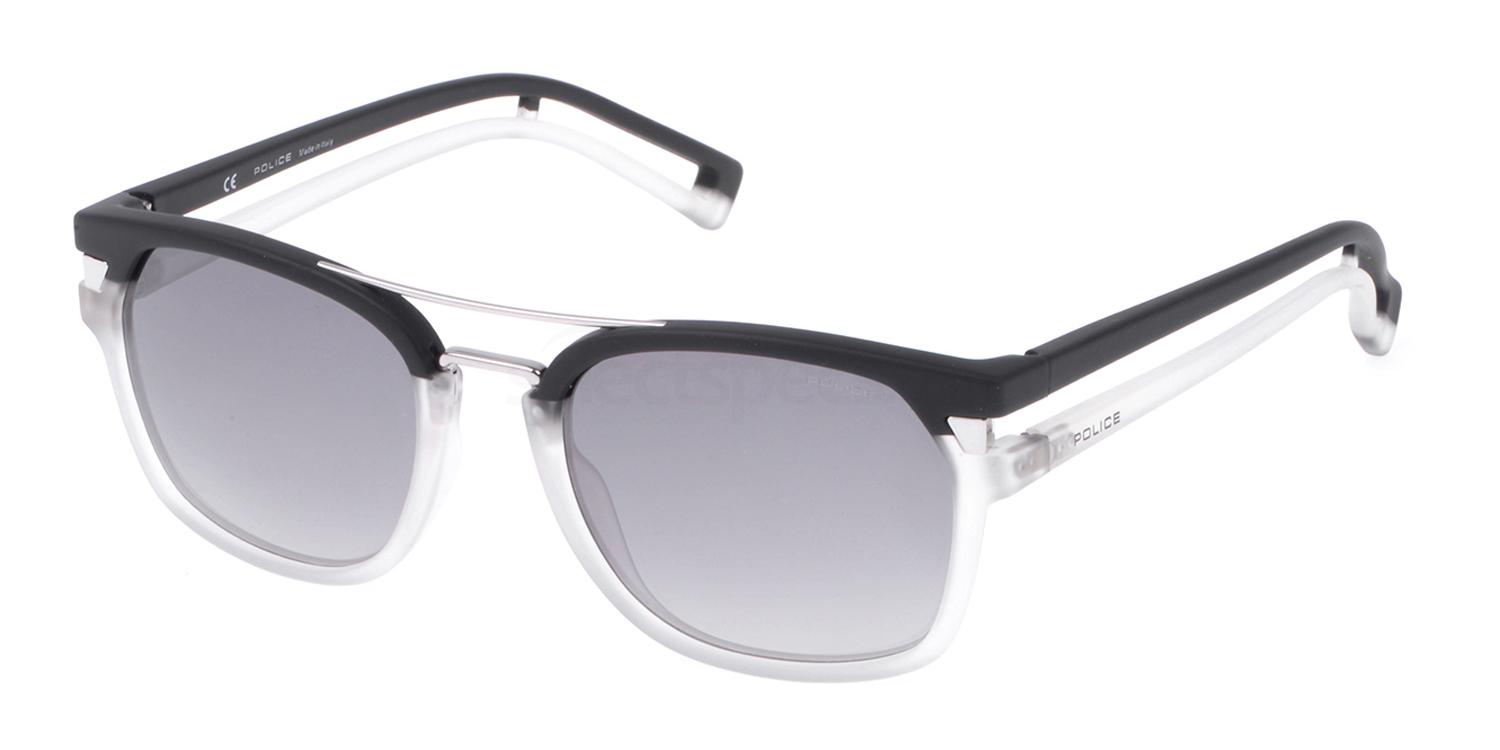 Whether he’s on screen or off screen, one thing’s for sure; Robert Downey Jr. can certainly pull off a pair of Police sunglasses! What do you think of his look? Will you be watching Captain America: Civil War when it hits cinemas next month? Let us know in the comments below!

If you haven’t heard of Petra Collins yet, where have you been? This Canadian photographer, model, “it girl”, and now director is definitely worth…