From FBI-agent to astronaut, Sandra Bullock now takes on the role of a political campaign strategist in new film ‘Our Brand is Crisis.’

Based on a true story, Jane Bodine (Sandra) was once a campaign maverick but is now looking to regain her former title.  She’s soon whipped up by a Bolivian politician who wants her to help him win the 2002 Bolivian presidential election – but it’s not all what she’s used to outside of America.

Living on the other side of the pond we had never really heard of Jane Bodine before, but if Sandra Bullock’s performance has anything to go by then she must be ambitious, hard-working and stylish.

Just check out some of the slick eyewear she’s seen wearing in the trailer alone, something of course that initially grabbed our attention. 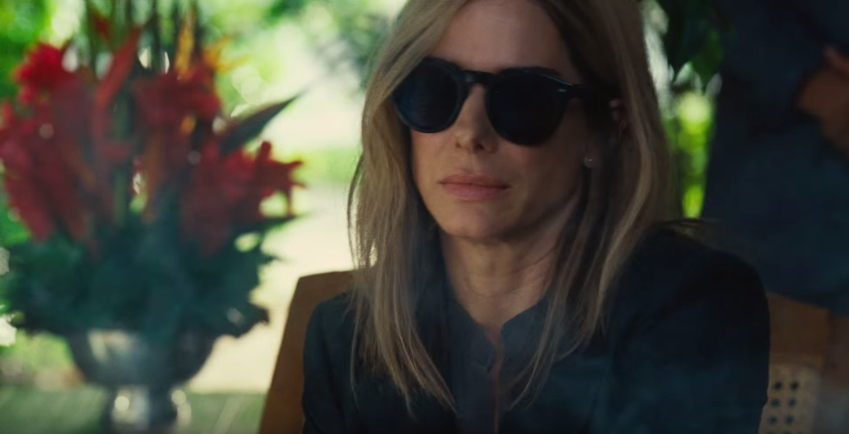 Okay so let’s start with those cool looking sunglasses she’s seen wearing in a glimpse of various clips.  The lens shape is distinctly round, with a keyhole bridge (we all love a keyhole bride), however the branding is not clear.

We can’t tell for certain but we reckon our guess that they’re the new Ray-Ban RB2180 sunglasses comes pretty damn close.  If you have a browse of the frame’s shape and design below it ticks all the right boxes in terms of similarities: 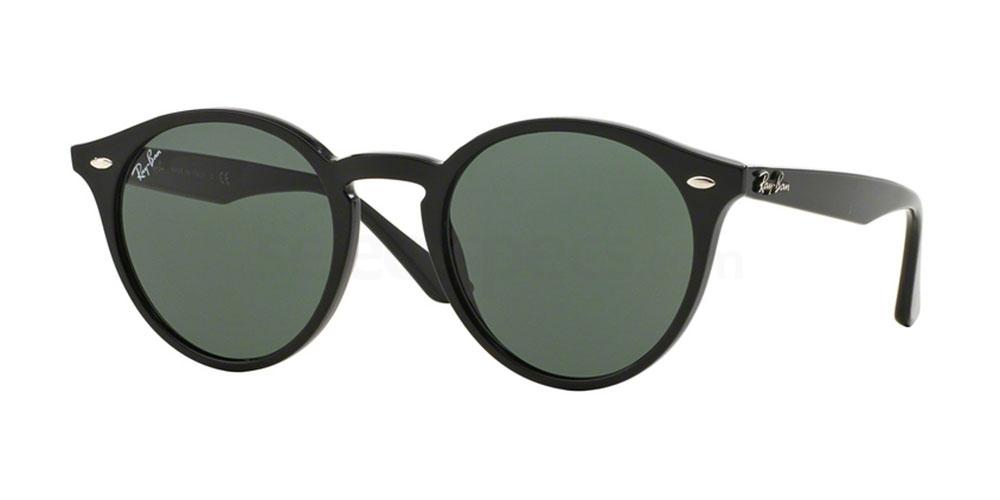 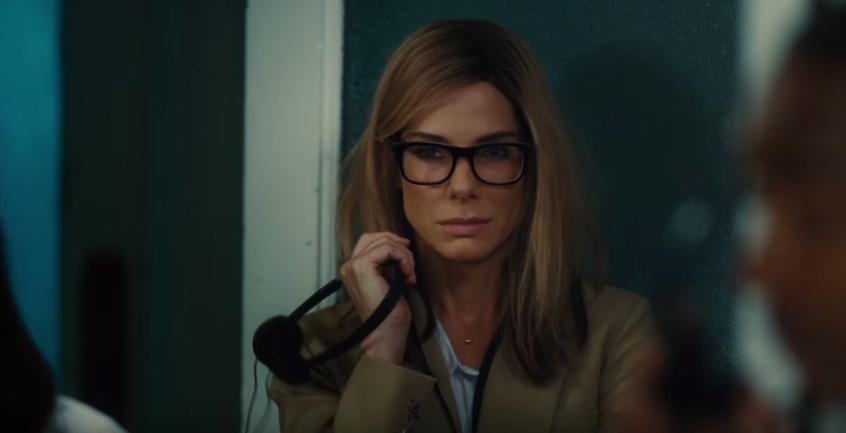 How could you miss those slick specs in this shot?  Again the trailer hasn’t been too kind with giving us any close-ups (well of course it wouldn’t, the movie isn’t about her glasses) but that wide square design and deep lens; it could be a Bobbi Brown THE DUKE model.

We’re a big fan of all of the Bobbi Brown range and of course you know you’ll be in good hands with a woman who’s built a cosmetics empire.  Anyway, they’re available in four different colours but we think Sandra has gone for the classic black pair here. 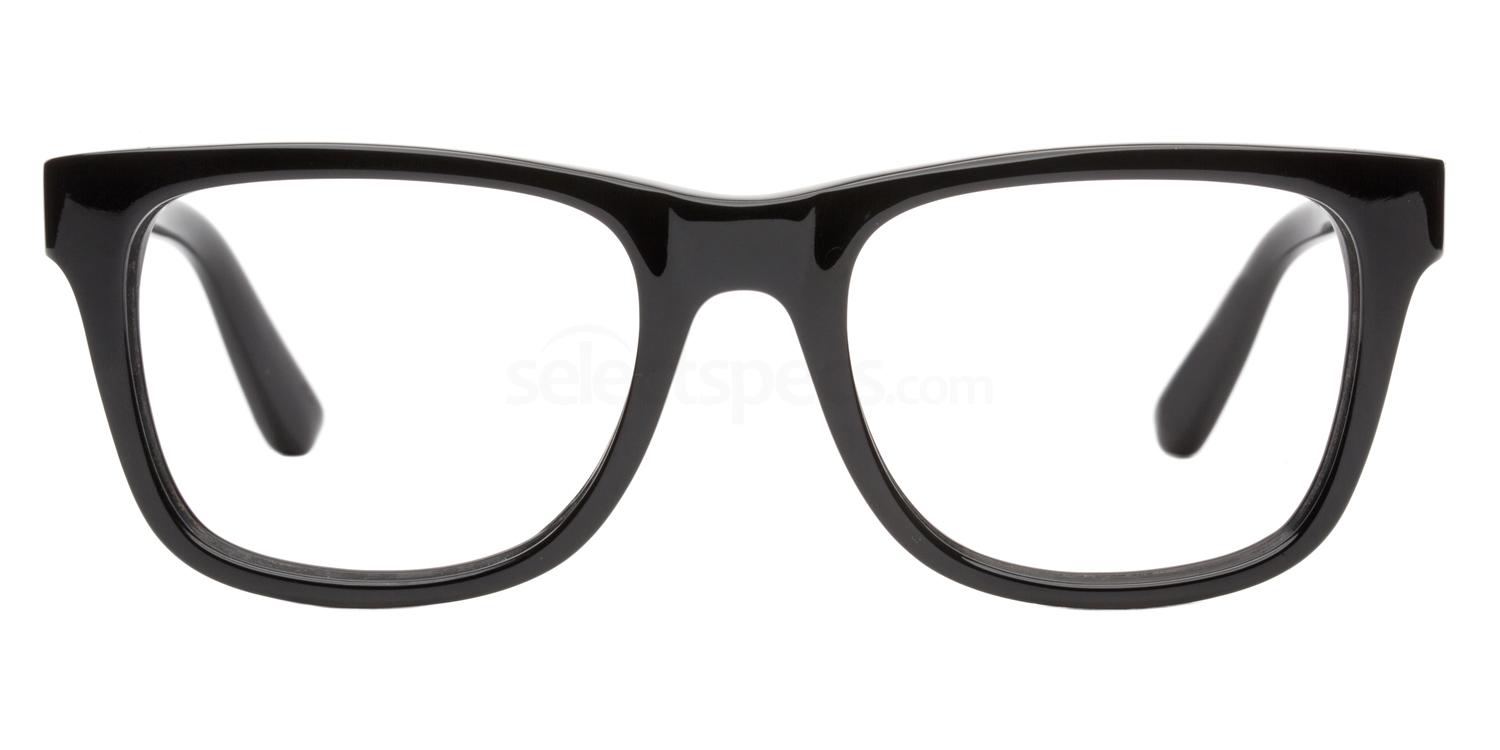 Aside from her wardrobe accessories, the film looks engrossing, moving and an all-round good watch!  We can’t wait to see the full story when it comes out in cinemas, after-all we don’t think Sandra has brought us a bad flick yet.

Let us know what you think, whether that’ll be on the film, the lady, or even the glasses, in the comments section below.  Make sure you follow us if you want to keep up to date with more movie eyewear news!

Rita Ora is known for being a London based singer/songwriter with strong Kosovan roots. The 26 year old rose to fame in 2012 after…