Have you heard of browline glasses? You may not be familiar with the name but, unless you’ve been hiding under a rock for the last few years, you’ve most probably see these funky frames around.

Sometimes known as horn rimmed glasses, these specs feature a bold top frame that sits across the eyebrows and a more subtle metal-framed bottom. Made popular by Ray Ban’s Clubmasters, these hipster favourites have been around since the 1950s. Now, they’re one of the hottest styles to be seen in, whether you’re wearing prescription specs or sassy shades. So, let’s take a closer look at this classic style that we can’t get enough of.

The History of Browline Glasses 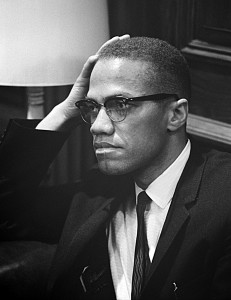 Browline glasses were invented in 1947 by Jack Rohrbach, the vice-president of eyewear company Shuron Ltd. However, it wasn’t until the fifties, when they were emulated by various other manufacturers, that they really took off. The designs were unisex so could be worn by both men and women, while some of them featured interchangeable bridges and brows, which allowed the wearer to easily customise their look whenever they wanted.

Browline glasses quickly became the most popular style of glasses around, accounting for half of all eyeglasses sold in the 1950s. The eye-catching specs graced the faces of many celebrities and important political figures such as Malcolm X, Lyndon B. Johnson and Vince Lombardi. Did you know that even colonel sanders wore browline glasses?

The glasses remained popular throughout the sixties era, but then made way for other designs made from modern plastic materials.

Possibly the most popular style of browline glasses today are the Ray Ban Clubmasters.  After falling out of fashion for a while, browlines become cool again in the eighties after Bruce Willis and Kevin Costner were both spotted on screen in the style. To meet this new demand, Ray Ban invented the now iconic Clubmaster design which are still worn and loved today. In fact, they’re one of Ray Ban’s most popular designs along with the Wayfarer.

Perhaps the most sought-after style of Clubmaster glasses is the classic RX5154 which is available with prescription lenses, available in a choice of colours including black and brown. Ray Ban Clubmasters are also available as sunglasses, the RB3016 traditionally comes in timeless black or tortoiseshell frames with green tinted lenses.

Ray Ban Clubmaster glasses are now also available in a range of contemporary colours and designs, from gradient and polarised lenses to aluminium frames and wooden frames. Some even have folding arms.

Browline or Clubmaster frames have really stood the test of time in the glasses world and are now one of the most iconic and cool styles available. Browline glasses and sunglasses will add an intellectual and retro-inspired edge to your look, perfect if you want to make a fashionable statement with your specs without being too outlandish. Here are a few of our favourite pairs that are all available at SelectSpecs. 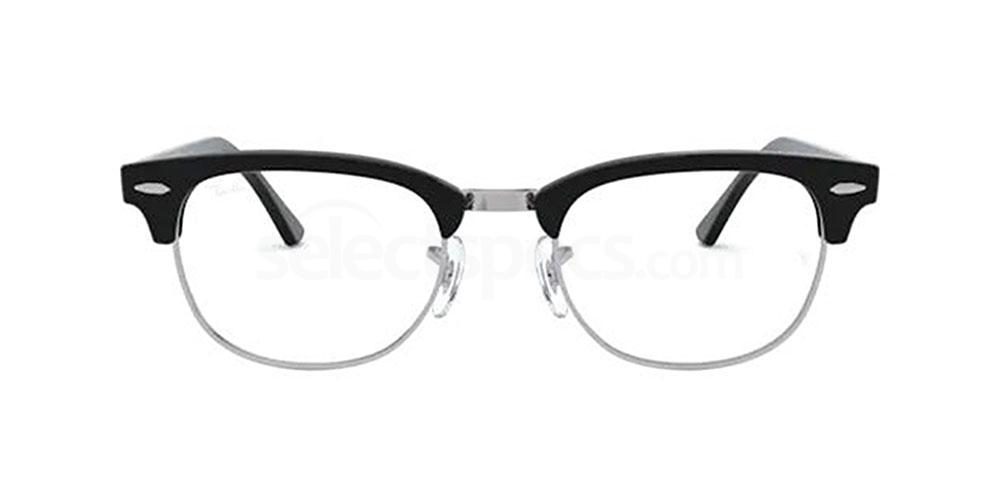 We’ve already discussed this one above, but we couldn’t make a list of our favourite brownline glasses without including the classic Ray Ban RX5154. It’s the original design by the masters of eyewear, with classic black plastic brownlines and silver metal frames. What else is there to say? 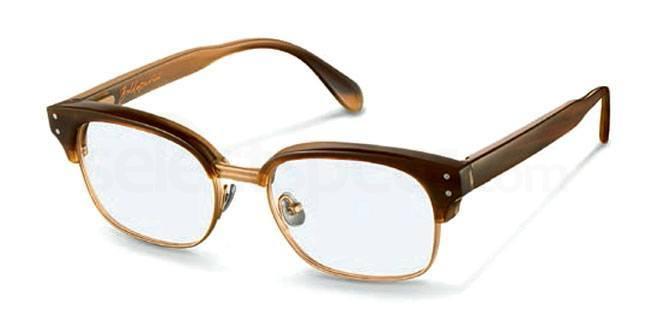 The Baldessarini B6105 is another favourite of ours, albeit a luxury choice. If you fancy splashing the cash and treating yourself to a stylish par of specs, these glasses feature light brown horn rimmed frames and gold detail for a timeless look.

For a unique take on the browline trend, we think the Hallmark TR1816 is pretty cool. These unisex glasses feature rounded frames and a tortoiseshell finish for a retro appeal that’s so on trend right now. A more delicate version of the browline look, they’re perfect for women. 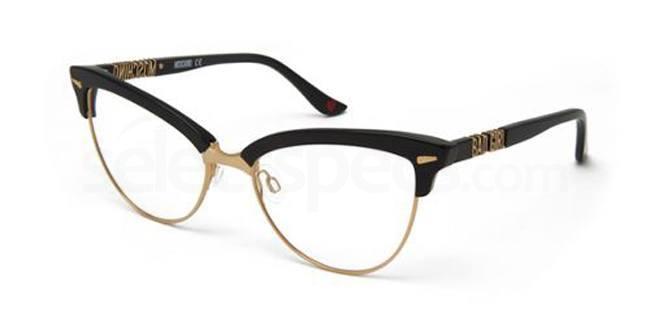 While browline glasses are often unisex in style, this is a style that’s designed just for the ladies. The Moschino MO270V features a feminine shape with slightly cat eye style frames that point upwards at the corner, finished with bold black browlines and Moschino branding on the side. 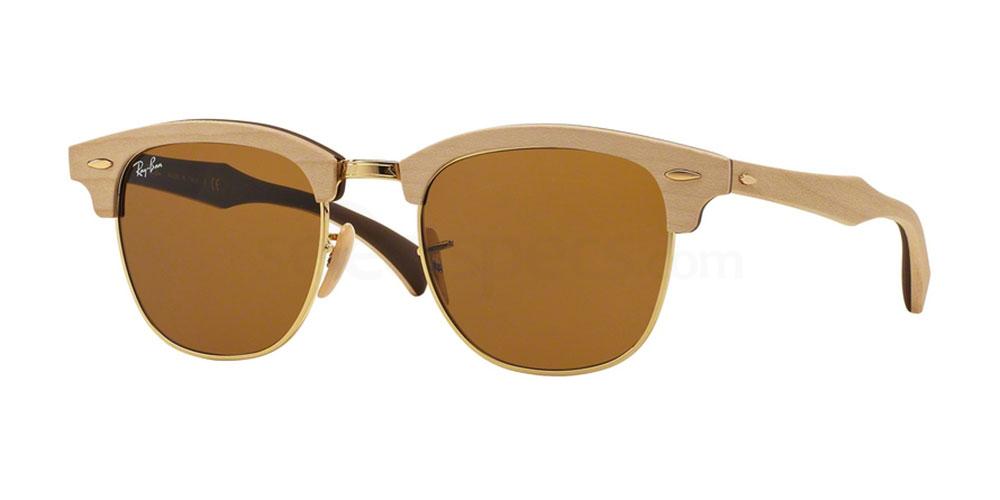 Finally, we’re finishing up with another pair of Ray Ban Clubmasters, this time a pair of sunglasses. We love the light maple wood frames of the Ray Ban RB3016M shades teamed with the soft brown lenses, which give these statement sunnies a chic and sophisticated look.

So, what do you think of browline and Clubmaster frames? Do you love to rock this retro look or do you think they should be left in the past?

You are planning your wedding; you are browsing the internet, social media and may have even bought a couple of bridal magazines – searching…