The prestigious GQ magazine hosted their awards show for British Men of the Year last week and what we all may not have expected is the amount of men’s eyewear there was on display.

No longer are men with glasses seen as socially awkward geeks – nope, men’s eyewear has came a long way and is now seen as a fashion accessory, with many guys even rocking a pair when they are in no need of a prescription!

And what better way to showcase men’s style than at a men’s awards show, here’s the eyewear what caught our attention:

Legend got Real! YES, that is The Khaleesi & me!! Geekin’ hard’na Mupphuggah!! #regram @samuelljackson #GQAwards

Even the host of this year’s event – the great and just so achingly cool Samuel L. Jackson – was donning some specs.  We’ve seen him in some classy eyewear before, but this time he’s opted for a dark blue horn-rimmed frame, adding that extra splash of class.

Class and suave doesn’t always mean expensive as we know, we in fact have a blue horn-rimmed option in our Hallmark range, available for £29.50 including single vision lenses and coatings: 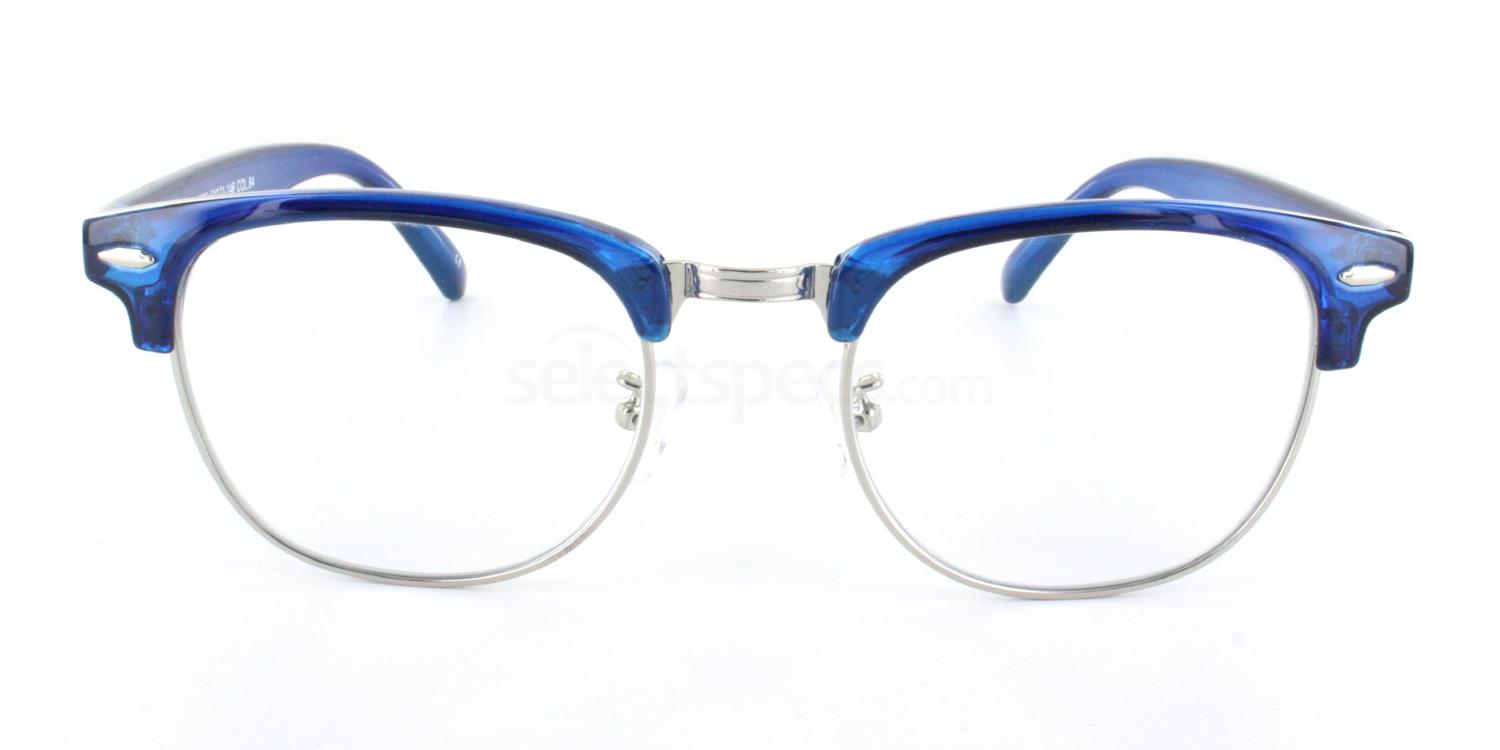 Massive thank you as well to @dior for dressing me last night. Thank you so much for making me feel like a million dollars & Harry Potter A photo posted by Sam Smith (@samsmithworld) on Sep 9, 2015 at 5:52am PDT

Sam Smith, winner of the Solo Artist of the Year Award, arrived super smart and dressed in head-to-toe Dior Homme (including his glasses!)  Despite not knowing which exact model Sam is wearing, we reckon it could be the suitably named Black Tie 170 model in a dark havana colour.

The round design definitely made a comeback this year in sunglasses and it looks like it’ll be sticking round in optical trends too: 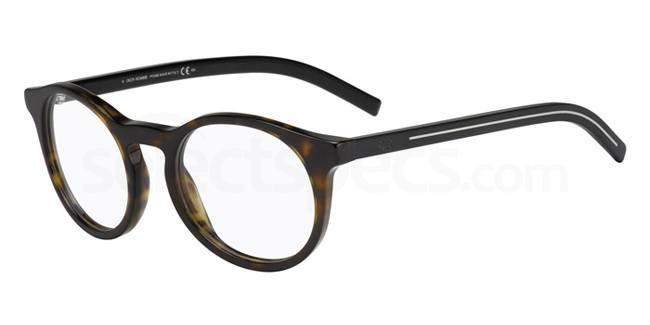 Brit-pop legends Blur won GQ’s Band of the Year with one half of the quartet wearing square-rimmed frames not looking an inch out of place from their sharp suits.

Square shaped frames have never really came off trend for a matter of decades now and we love the sixties coolness of mod fashion the guys seem to be conjuring up here, with our Savannah 2426 being a very wallet-friendly option indeed: 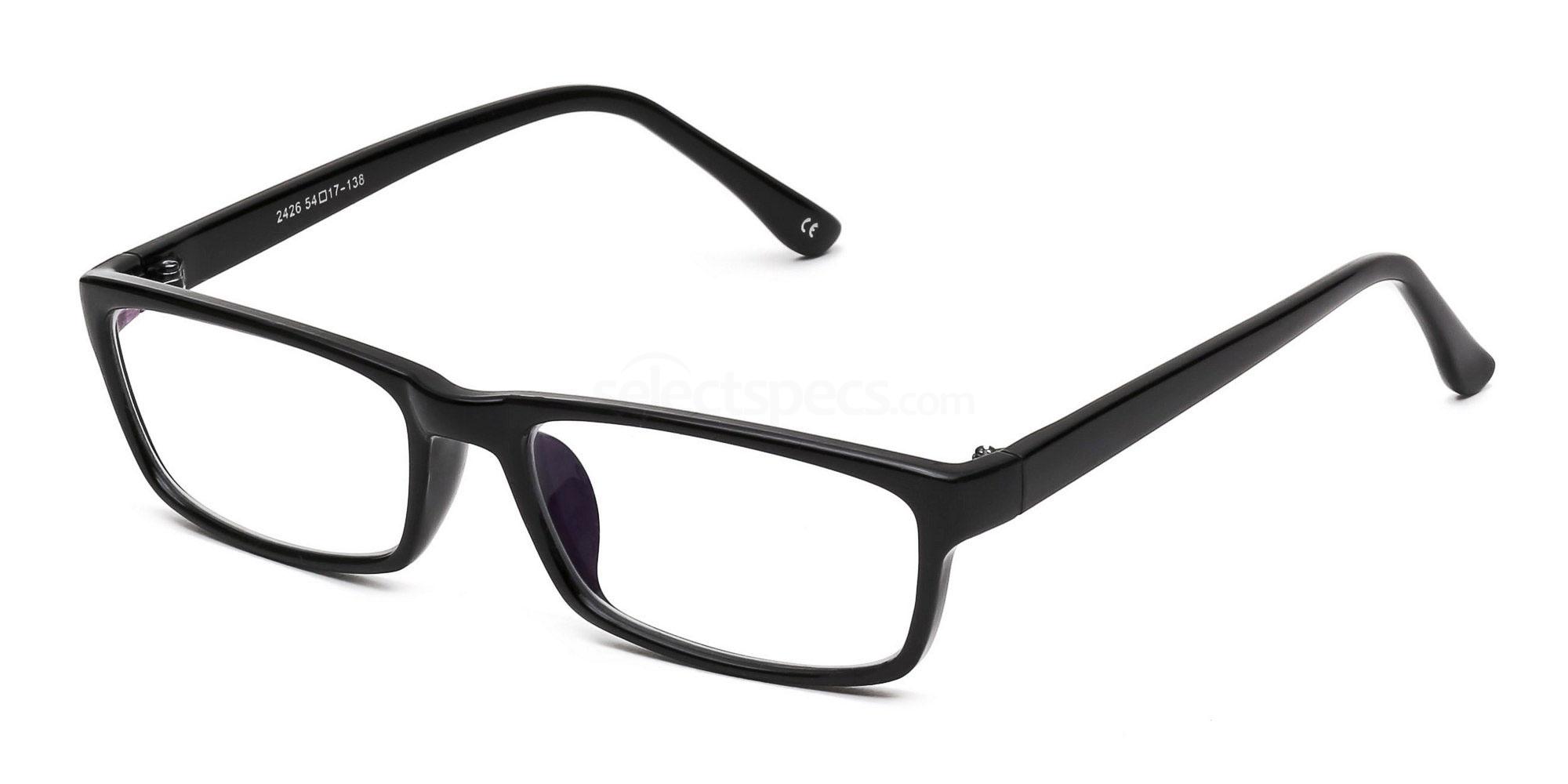 Alright…I’m totally Geeking Out! Cool Longevity, my new goal!! A photo posted by Samuel L Jackson (@samuelljackson) on Sep 8, 2015 at 11:31am PDT

And finally judging by his recent Instagram posts, Samuel L. Jackson’s most memorable moment from the whole ceremony was taking a photo with the legendary Keith Richards – GQ’s Legend of the Year winner.

Keith was born cool, he is the definition of cool and yes he’s cool enough to wear sunglasses at night! So we couldn’t resist adding on a slick pair of aviators that can make any man look like a rock star on the end of our post, and what other brand would we look towards to do that than Ray-Ban: 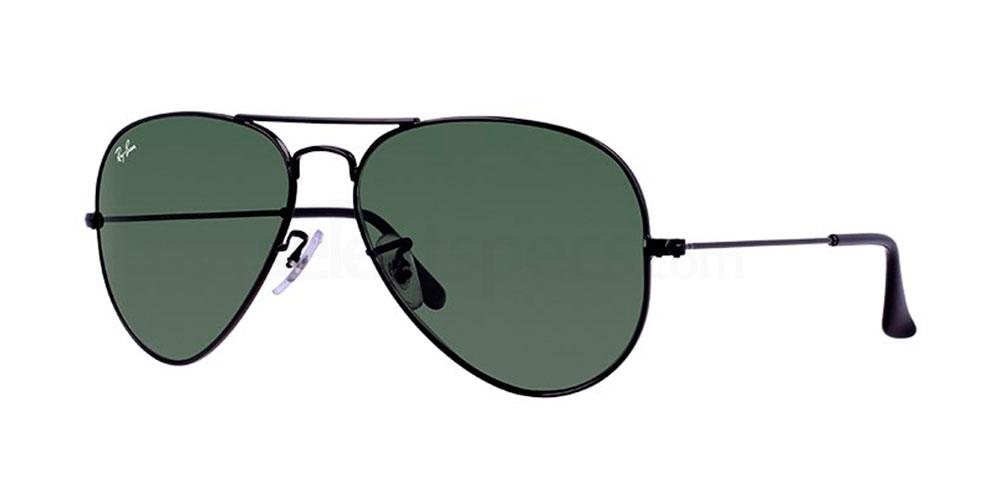 What do you think, did GQ make the best picks this year?

We’re always on top of the latest trends here at SelectSpecs, and futuristic fashion is making a big splash right now! One of the…