Are you as excited as we are about the upcoming premiere of the 9th season of the Big Bang Theory? New episodes aren’t due out until September and filming for the instalment is already under way. Though you can find plenty of spoilers in the media, we gladly skip them while surfing the web, for there is no greater satisfaction than being surprised when you see the actual thing for the first time, right?

When the sitcom first appeared, many were suspicious that it wouldn’t achieve any great success. They claimed nerds were always made fun of, but no one ever found them funny. Well, obviously they were wrong – the evidence being that it is the 9th consecutive year in the row we’re now waiting for!

From our point of view, there is one aspect of geekiness that we are particularly interested in – the glasses, of course!

All will be explained tonight #BigBangTheory 8/7c!

I don’t know if you find this photo of Johnny Galecki attractive, but the fact remains wearing glasses have become a symbol of sexiness (you remember right?) and almost all of The Big Bang Theory’s characters wear them. Here’s what new eyewear of Mayim Bialik (Amy) will look like.

The actress wears glasses in her private life too, as she recently showed up at the Comic-Con International 2015 with a pair of round glasses, that accentuated her natural charm and gaiety even more.

If you’re fond of eyewear similar to hers, you can find plenty of options here at Selectspecs, here’s a pair from our own Hallmark range that are not far different (SD2114):

This is a universal model and you can choose between variously coloured rims, in case you find the black version too common or not quite you. And guys, don’t be wronged by the specification, this model suits is unisex and will suit both men and women.

In case you’re looking for a more thrifty option, here’s a model from Infinity that looks almost the same, with only slightly thinner rims. 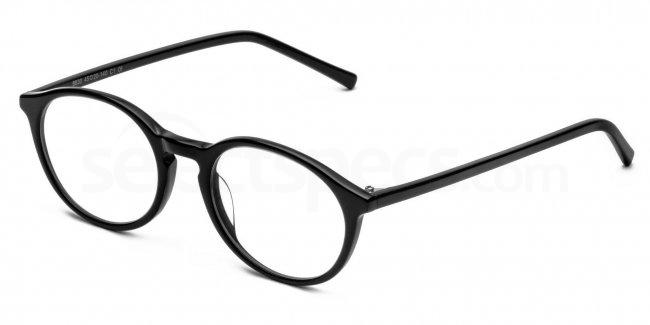 And if you’re into the kind of glasses the other cast members generally wear in the sitcom, this retro model might be to your taste: Hallmark BL6288. 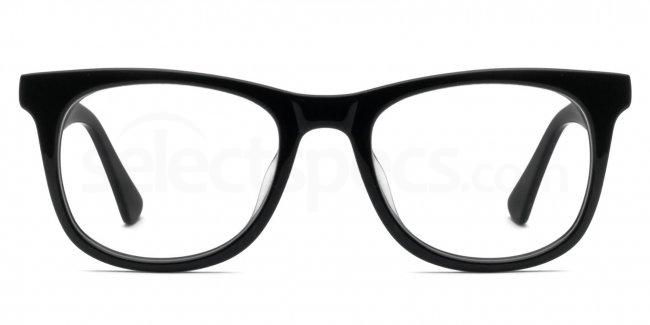 Of course, the stars of the Big Bang rock some cool shades, too.

But we’ll talk about that on some other occasion. Stay tuned!

Forget about make-up! You will only need a pair of outstanding frames to stand out in 2016. The bigger the frame, the trendiest your…