Do you remember laughing your heart out at the gags of Seth Rogen and Zac Efron in the 2014 release of Bad Neighbours? Then be ready to once again witness the duo fight it out, wait, not against each other anymore, but against a sorority!

This May 2016, be ready to grab your big bucket of popcorn to watch the antics of Bad Neighbours 2. The lead cast of Mac Radner (played by Seth Rogen) and Kelly Radner (Rose Byrne), Teddy Sanders (Zac Efron) and Pete Ragazolli (Dave Franco) are out to fight tooth and nail against the noisy party animals/sorority members in the next house led by Shelby (Chloe Grace Moretz) as we can see in the trailer below.

Yes, with so much display of skin around and the cute spicy actress Selena Gomez, this film is supposed to be a lot spicier than the prequel Bad Neighbours. Even the eyewear worn in this trailer itself looks hot. Surely, for those who wish to get reminded of the slapstick’s prequel, it would be better you watch Bad Neighbours 2 movie trailer or at least watch the Bad Neighbours trailer.

The Bad Neighbours 2 trailer shows the lead Seth Rogen wearing the same pair of semi-rimless glasses that he had worn in the prequel too, which were the Ray-Ban RX5228 glasses in a colour option which has now sadly sold out!  The glasses are known to be very light in weight and very durable too. Seth Rogen has always looked the cool guy with a little bit of seriousness and this geeky look has won him many fans in this pair of prescription glasses.

On inspection, we found a similar match in the Ray-Ban RX5154 Clubmaster, the semi-rimless style that closely resembles the one that Seth Rogen is seen wearing, as well as being from the same brand Ray-Ban, known to bring forward some of the classiest styles. 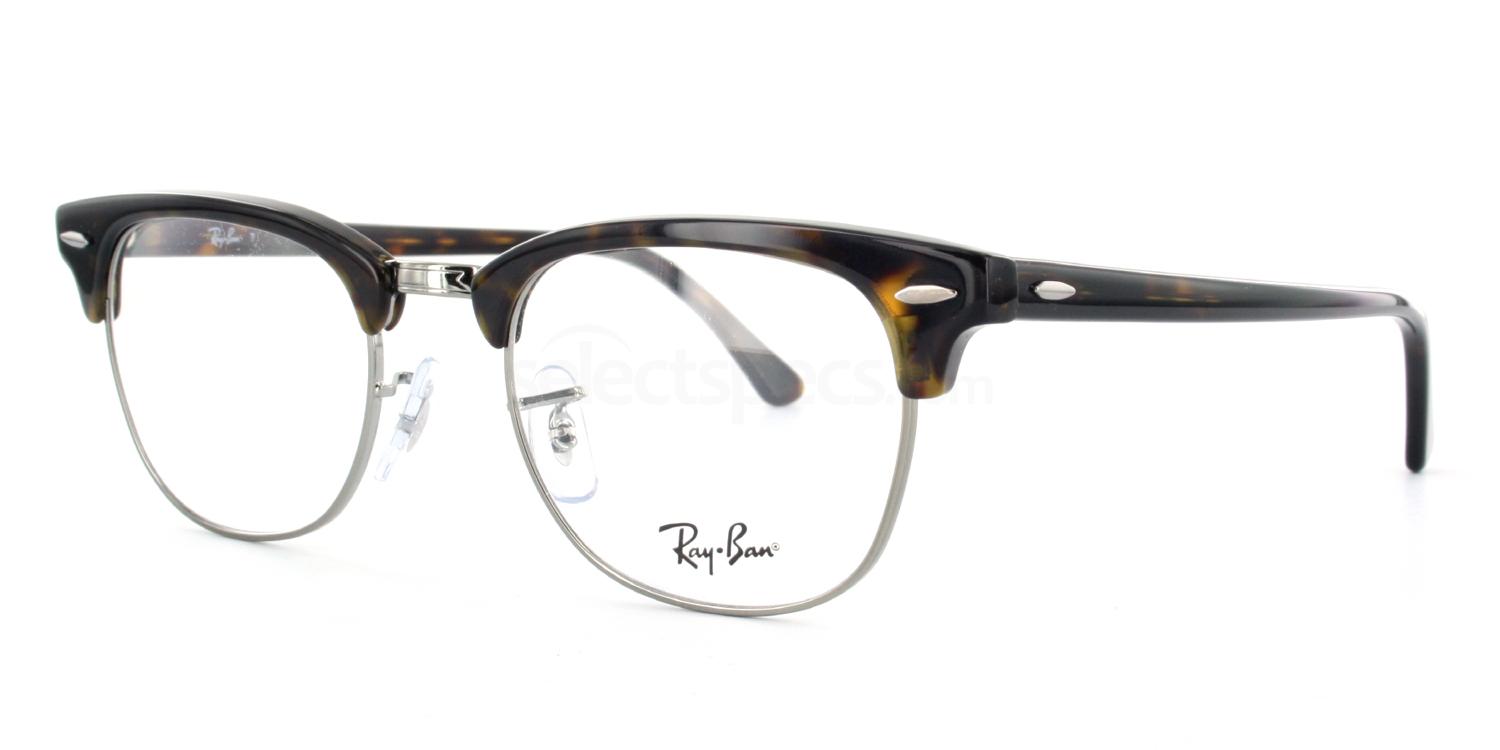 The horn-rimmed Clubmaster model is suitable for those who love to wear something light but at the same time stylish. The semi-rimmed eyewear is one of the best offerings from Ray-Ban and are available with free single vision lenses, with UV Coating, anti-reflection and anti-scratch coatings included.

A look at this selfie he shared via Instagram shows he likes full- rimmed eyewear, making him look macho. Perhaps he is trying to hone in his geeky look, or perhaps he’s just a person who could not care less about his looks – perhaps it’s the latter! Anyway, we found a match for this pair of cool and yet nerdy look with this Savannah P2383 frame, coming in at the bargain price of £10. 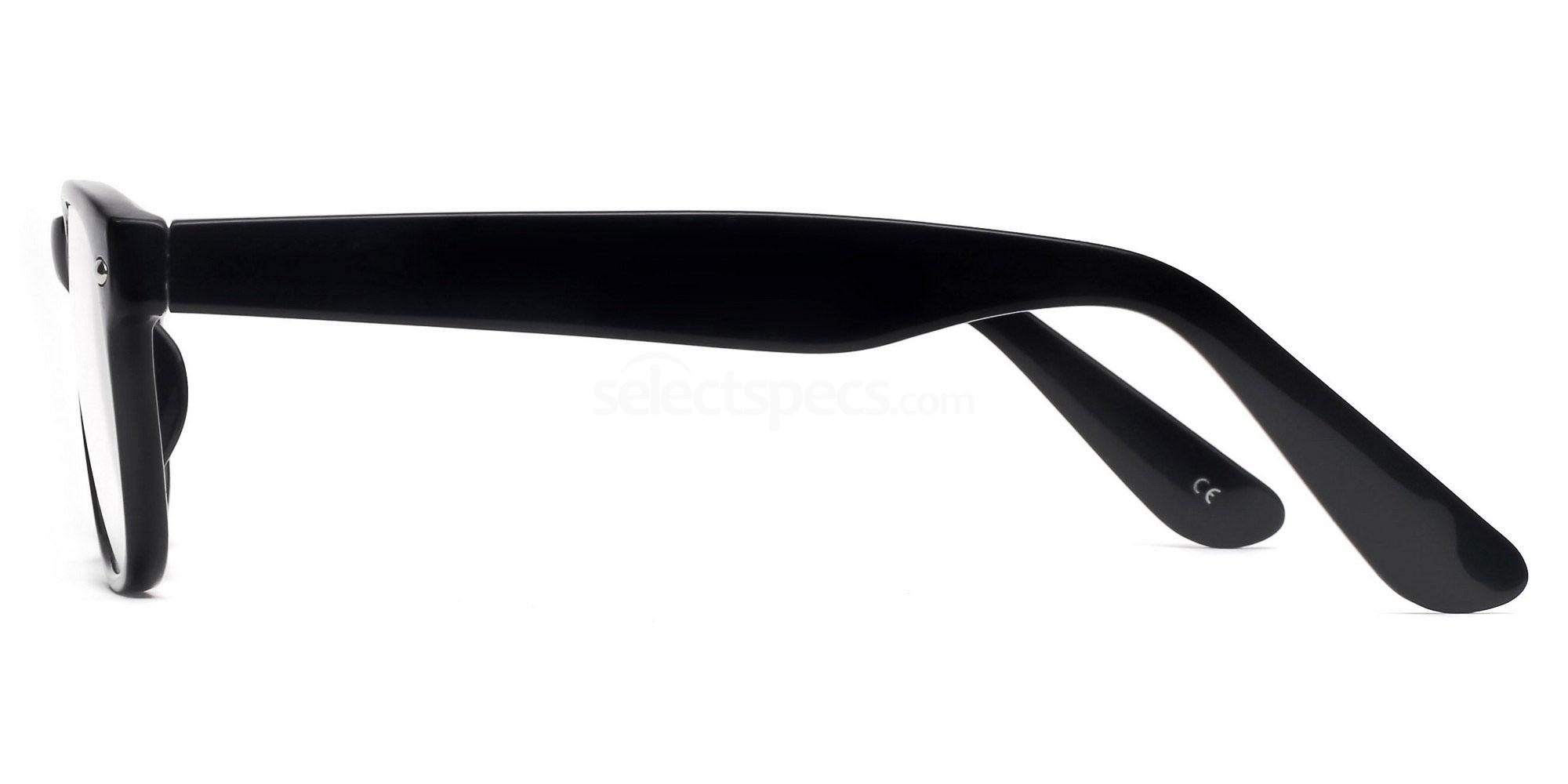 The aura of mystery continues in this snap too, though his presence at a baseball field is sure to win him fans of the game too.

So, which one is your favorite pair? Which one will you go for to ace up the nerdy look – the semi-rimmed Ray-Ban Clubmaster or the Savannah P2383 black wayfarer style?

If you loved the Bad Neighbours 2 trailer or if you love Seth Rogen then try these two styles of glasses to spice up your look this season.

Grace Kelly, was and still is a true fashion icon. She captivated moviegoers with her beauty. The word ‘style icon’ is used so loosely these…