Someone once said if you want to learn everything about beauty go to Paris…or copy French designers!

Balmain is without a doubt one of the most chic maisons  in Paris, and for the past years is dictating fashion laws all over the world.

Olivier Rousteing was almost immediately recognised by the public, who fell in love with his creations from the beginning!

While he liked Decarnin’s aesthetic, he wanted to orient the label towards the finer aspects of French couture. At the time of his appointment, Rousteing was a relatively unknown designer, with great surprise to all, he brought a much-needed fresh take on the brand’s aesthetic that remains to this day.

He has also been credited with adding an Asian Influence to the clothing brand and bringing back the passion for glamour, gloss and luxury, which is emblematic of the French style.

Let’s have a look at some Inspiration for this summer 2018.

As every respectable Parisian, coffee comes first! Even on the hottest days, the coffee break is the most fashionable way to relax.

What better than a super chic outfit matched with some ’80 nostalgic pair of cat eyed framed sunglasses? You will suddenly feel a little bit more parisian chic in your everyday life. 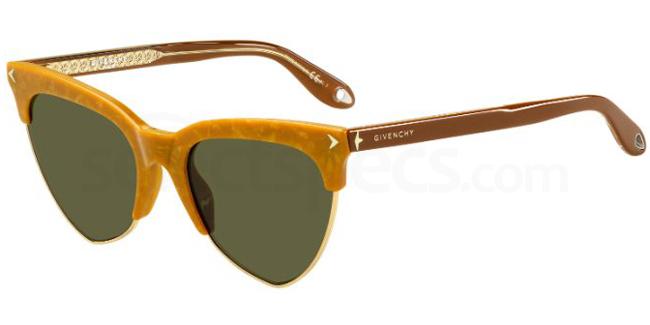 Again, the ’80 are more than come back for the Balmain army. All the SS 2018 collection, is based on this fantastic remake of the rock atmosphere of the eighties.

In the snap above Lupita N’Yongo is wearing a total black raincoat with black trousers combined, a stripped black and white shirt, beautiful gold earrings and a pair of round black sunglasses.

The total outfit is amazing, a must to copy this summer! 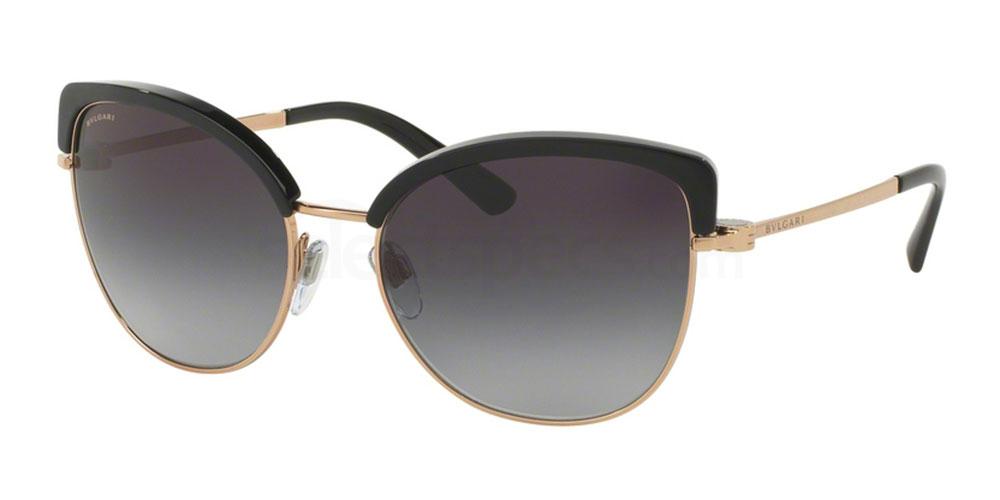 In the picture above,  the model Sasha is wearing a glamorous chained stripped blazer and trousers, a clear Micheal Jackson inspiration from the ’80, combined with a pair of  black squared cat-eye sunglasses. This outfit is one of the most fabulous one for this season!

She seems just getting ready for an eighties disco, with some electronic music and a never ending party atmosphere.

Try these Carrera CARRERA 5044/S   sunglasses to make your disco nights more cooler than ever! 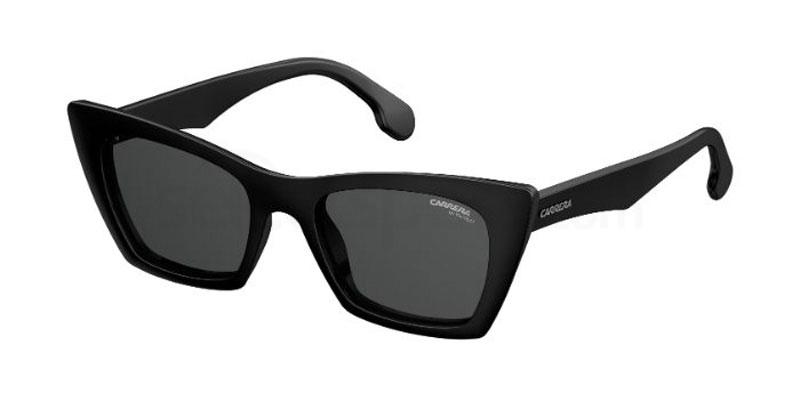 THE GIRLS AND I #ciaoMilano 🇮🇹 #balmainFever Via Montenapoleone 27D

The snap above is taken after the Spring /Summer 2018 runway. Famous fashion bloggers like Eleonora Carisi, were present to the event and happily flaunted in many photographic shoots Balmain latest creations.

Amazing inspiration from the eighties rock fashion, the girls were wearing almost black items with some studded details and a lot of leather accessories.

All the sunglasses are strictly  black and above all squared with a thick frame, they are a big inspiration for your next fashion choices! 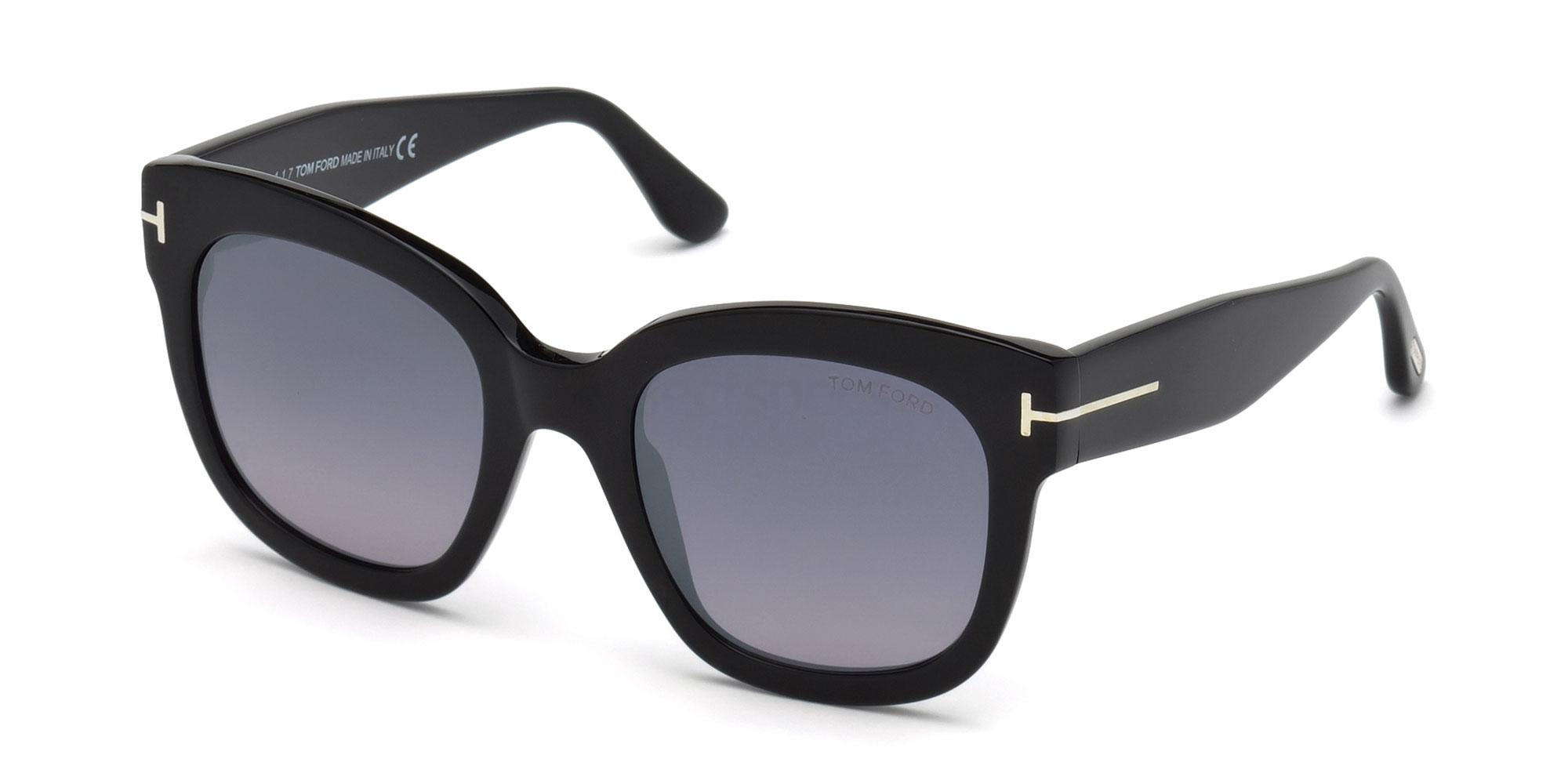 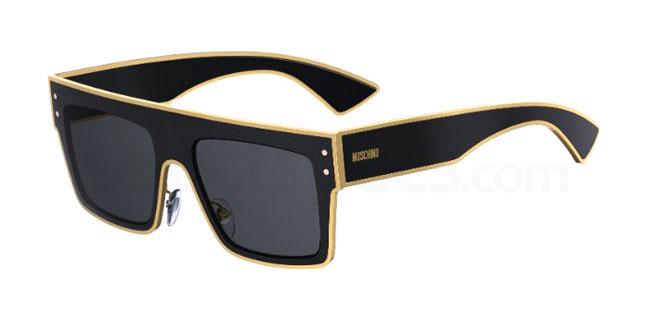 Natalia Vodianova’s look, instead is a little bit different from the other ones we have seen in the previous pictures. Here there is a strong futuristic  style inspiration, more relatable of the late seventies. Again the leather accessories, like shoes and gloves, are inevitable to give a more sexy detail to the entire look.

This time the sunglasses are cat-eye, but squared and small framed aiming to a more sophisticated look.

Let us know in the comment section below, which of the above Balmain sunglasses are your favorite for this summer.

She may be best known for her 2012 global smash Call Me Maybe, but thankfully Carly Rae Jepsen quickly proved herself to be so much…