The premiere for the film ‘The Greatest Showman’ happened on the 20th December 2017 at The Star in the Australian city of Sydney. The glamorous night was full to the brim with A-list celebrity names in attendance. Actors Zac Efron and Hugh Jackman and singer Zendaya were there, just to name a few.

This wonderful musical drama flick tells the gripping story of a theatrical business which is thrust into superstardom. Even though there was a lot of attention on the film itself during the night, there was also some focus on what the relative celebrities chose to wear to the event.

Keep on reading to check out some of the best looks from ‘The Greatest Showman’ premiere, featured below!

Efron looks incredibly smart and sophisticated in this formal getup.

The matching monochrome suit just works so well on the actor.

The now 30-year-old High School Musical star has even debuted his new facial hair to the world, so slick!

Ok only a couple more of these

The 21-year old actress and singer sported this wonderful butterfly themed dress on the night, designed by Moschino.

It was sure to wow the onlooking crowd with its unique design – it definitely wowed us!

The colours and shape of the dress just suit Zendaya’s skin tone so well.

It is certainly one of the more unusual looks we have seen on the red carpet in recent months, but it’s just so beautiful!

Channel some of Zendaya’s radiant look with the Marc Jacobs MARC 255/S, the bold colours and cat-eye frame are sure to turn some heads whatever the weather. 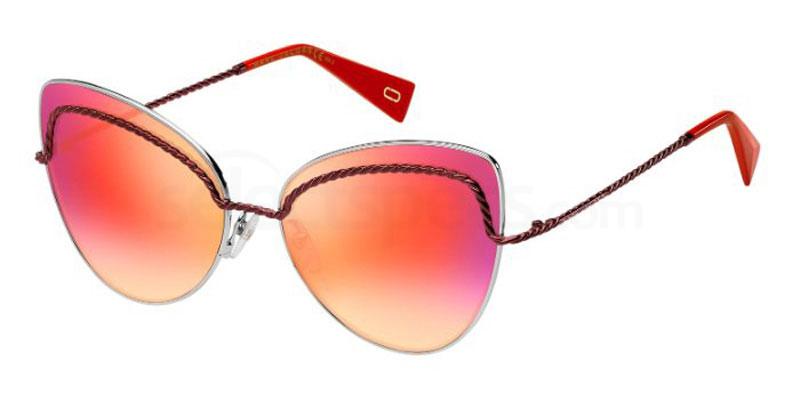 Hawaiian actress, Keala Settle looked sensational in her glamorous outfit on the night.

The 42-year-old wore a fabulous fitted black sequinned number for the event.

The dress sucks her figure in, in all the correct places, looking very flattering indeed.

The bardot style neckline gives the look more of a modern twist.

Her matching make-up also helps to bring the look to life – the smokey eyeshadow looks amazing on her skin tone!

The Australian actor looked incredibly slick and smart in his black and cream themed suit.

Jackman injected a spot of interest into the otherwise plain ensemble with the addition of a spotted tie – very unique!

The actor also opted for a slicked-back hairstyle for the night, which looked very suave.

@thehughjackman IS the greatest showman ✨

The final look from the evening comes from Australian actress and television personality, Kerri-Anne Kennerley.

She was one of the well-known guests that were invited to the premiere night.

The coral and blue tones within the printed number suited Kerri-Anne completely and helped to make her glow.

A great accessory that would work incredibly well with any one of the celebrity looks above is a great pair of unisex specs.

A perfect example is these Tom Ford FT0591 sunnies, which are suitable for both men and women.

This set of slick specs are the ideal addition to any of the celebrity looks featured in this post.

The circle shaped lenses are sure to add a touch of individuality to any outfit. 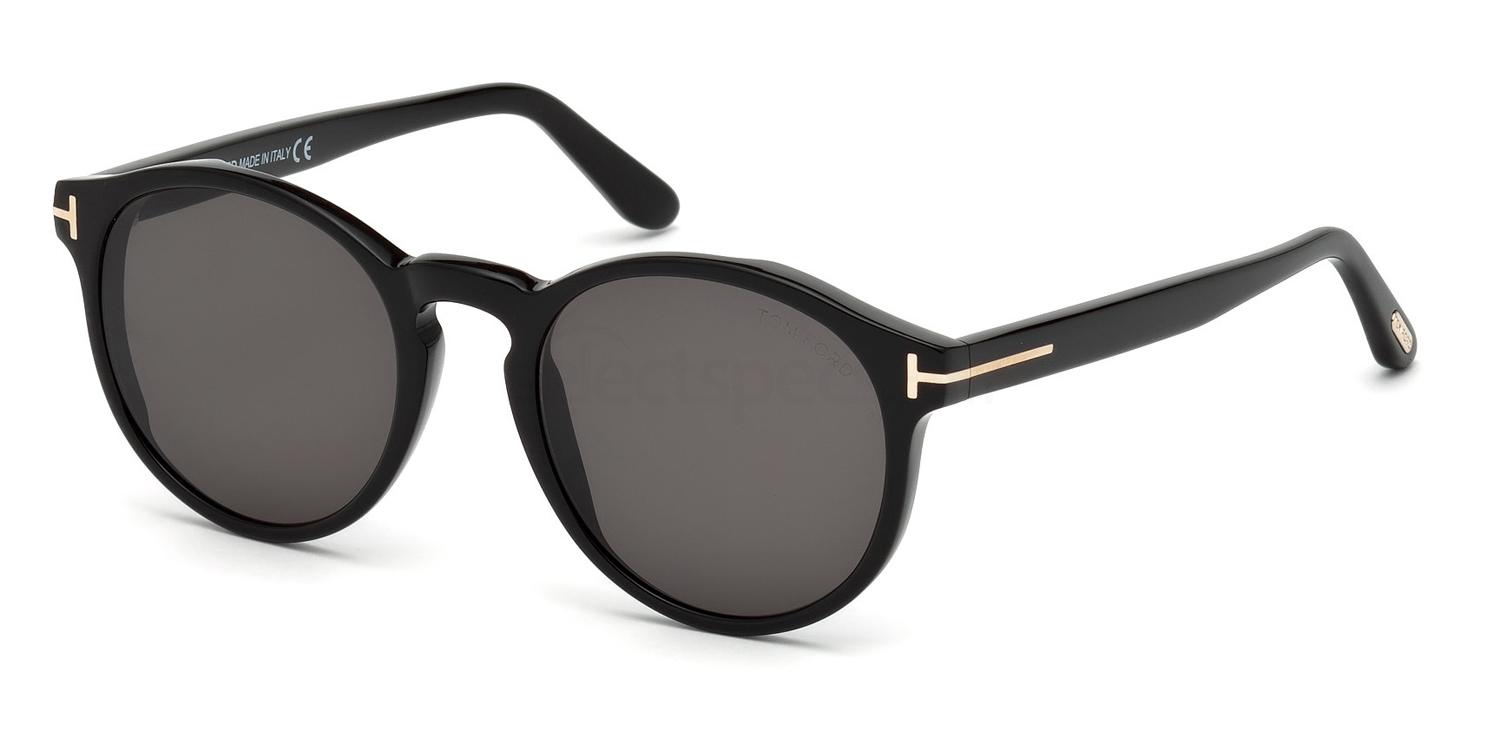 If you loved this film premiere themed post, be sure to check out this similar post on the ‘Valerian Movie Premiere ’17 Best Dressed‘.

Fendi eyewear has always been innovative in design and utterly unique in style. And with celebrity endorsers from the likes of Rihanna and Selena…