With the finale only days away and just 5 couples remaining, Summer is in full swing on Love Island. We have had our fill of one liners, laughter, tears and tantrums, along with love and heartbreak and a memorable hot air balloon ride!

But the ultimate one liner and memorable moment from the series was when Georgia Steel mentioned  “I’m loyal babe” enough times I’m sure people back in the UK could hear her!

For some of us our nights have been spent in, glued to the TV making the most of the drama and with the end looming, may feel a little sad. Well fear not as we are about to look back at the Love Islander’s sunglass styles and their moments in the Villa…but first here are the remaining couples:

So who’s your deserving winner?

Jack and Dani have been coupled up since day 1 and although they doubted their relationship at first, they have gone from strength to strength, declaring their love for each other and even talks of moving into their own place once they leave..aww, let’s have a look at some of their eyewear styles we’ve seen on screen…

Here’s Jack in his trusted sunnies he’s worn since day 1 and “Kiki” wearing “dads” sunnies too – if you missed the baby section of the series, you must go and watch Immediately! 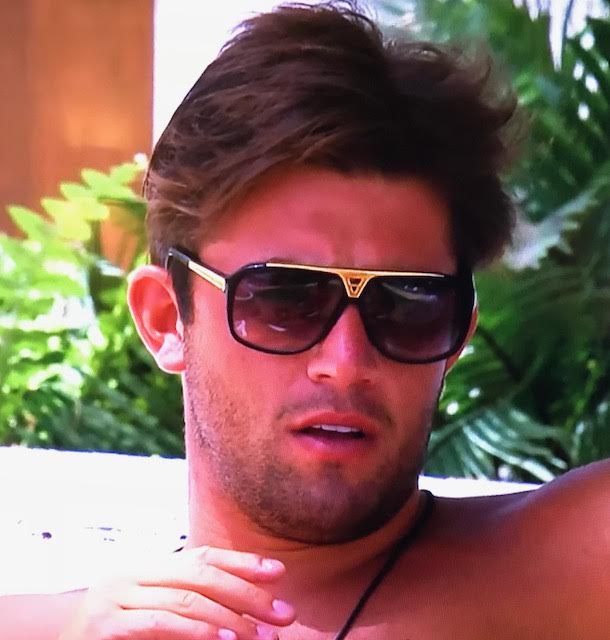 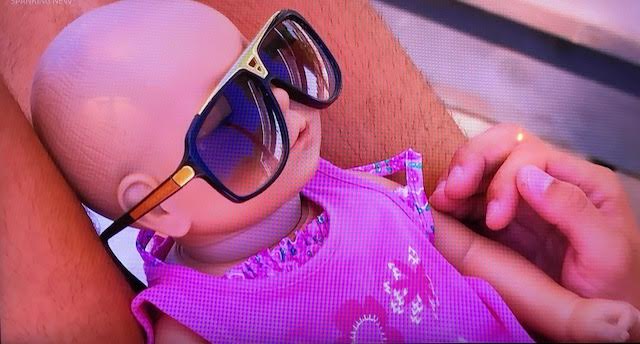 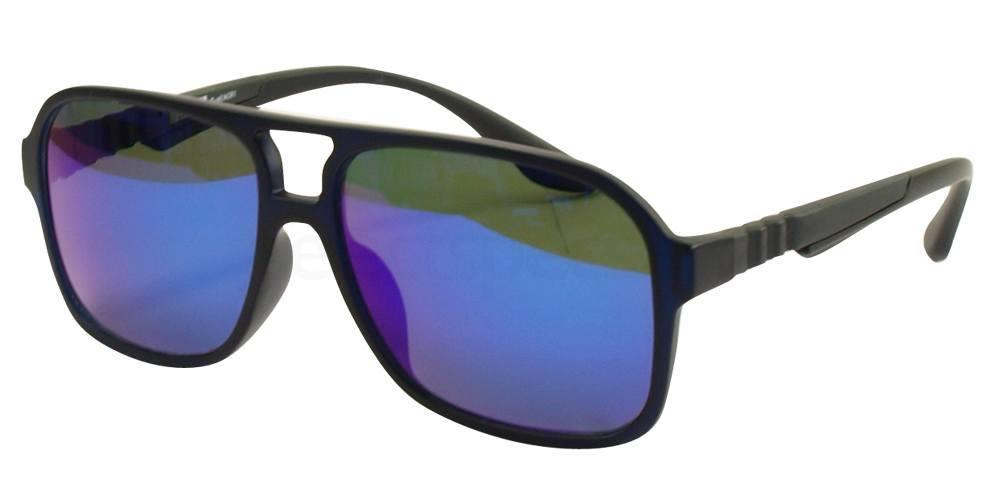 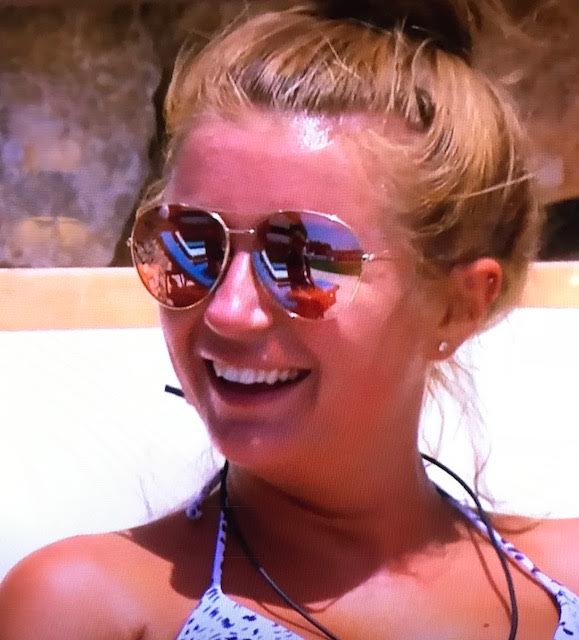 Dani always wears a smile along with a fab pair of sunglasses, she is so down to earth, she’s been a great friend to all the girls in the villa and has stayed away from most of the drama during her time on Love Island. She and Jack make such a lovely couple, they are one of the reasons if you haven’t watched Love Island yet, that maybe you should.

Above she is wearing a large pair of rounded aviators with her hair in an up do, effortlessly perfect for a gossip around the pool, check out our match below Vogue VO4060S: 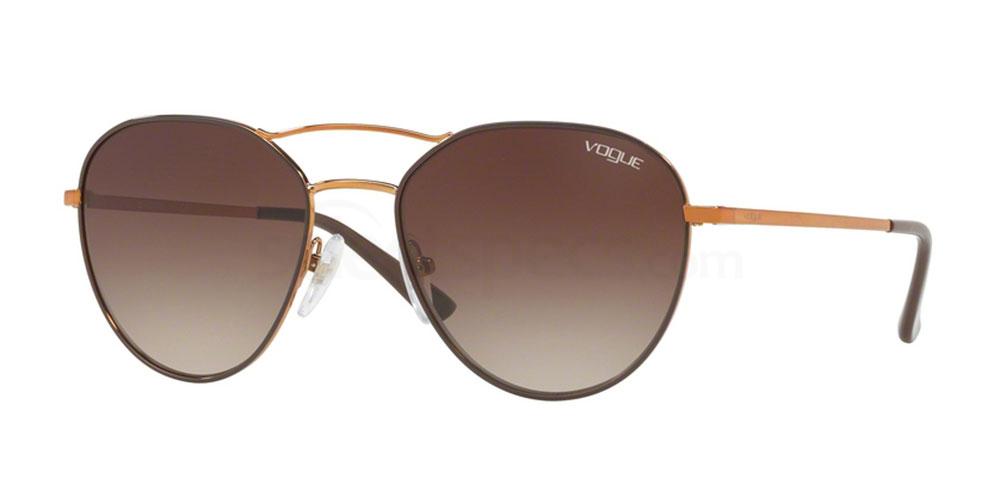 Now it’s fair to say that Air Hostess Laura did not get off to a flying start on her Love Island journey, after being dumped by Wes early on for her friend Megan, falling for New Jack who decided to couple up with New Laura (who have since been dumped from the Island) after Laura had got cold feet during their couple status, Laura was left single and confused (we’ve all been there Laura).

Anyway the Incredibly handsome Paul walks in late in the series and they Immediately hit it off with talks of having babies when they leave!! With Laura being an original girl and having had her heart stomped on more than once, it goes without saying – you go girl!

Here she is with her oversized Cat Eye Sunnies and ours to match MAX&Co. 352/S: 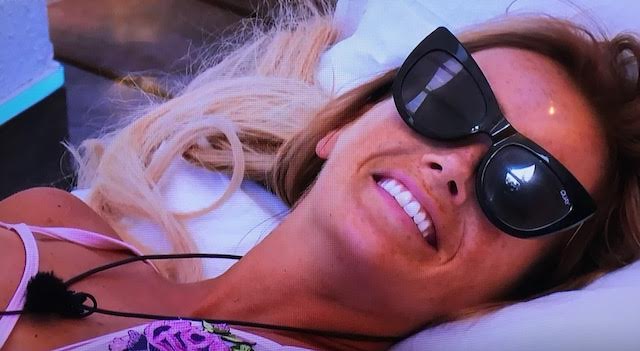 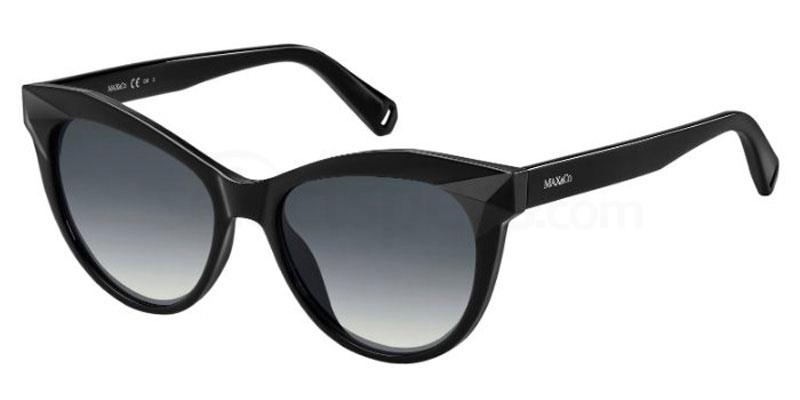 As previously mentioned Wes was coupled up with Laura at the beginning and although their relationship was going from strength to strength, even spending a night together in the hideaway, it was clear when Megan came into the Villa his head was turned and before long he and Megan were coupled up and declaring their love for each other.

Here’s Wes sporting his Ray-Ban RB2176 CLUBMASTER FOLDING sunnies and the link below to buy: 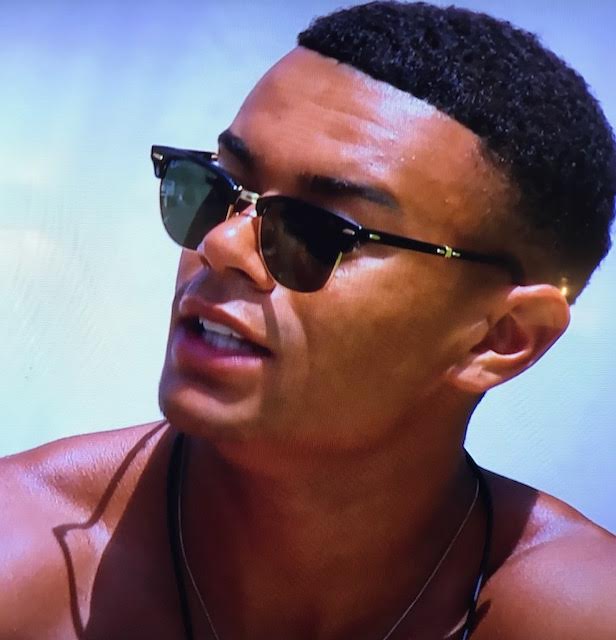 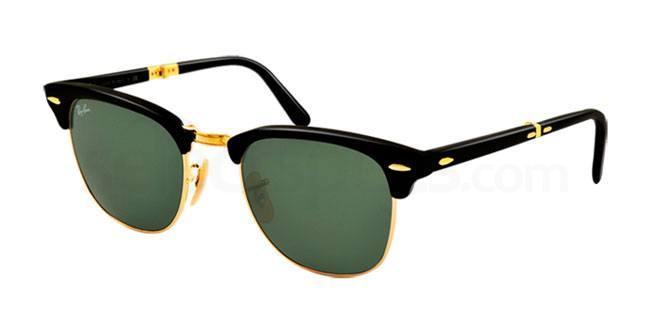 It goes without saying how much we’ve all loved watching Dr Alex over the series, he’s funny, adorable, a bit awkward and in his own words “sensitive to the sun” he’s been very unlucky in love since his journey began on Love Island, after being benched on day 1 when no girl stepped forward, he’s been in numerous couples where the love line fell flat…until Alexandra the beautiful bombshell walked into the Villa, with eyes only for Alex, they quickly became a couple and have shared these moments together: 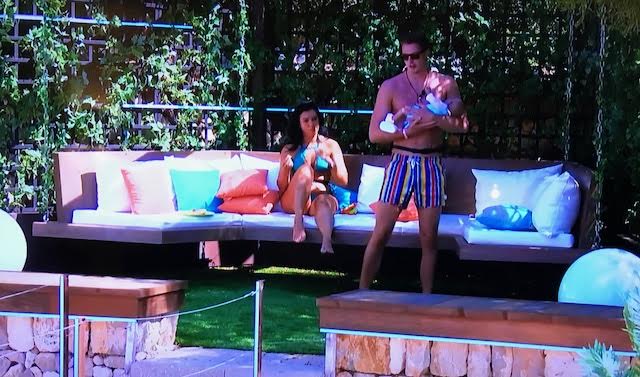 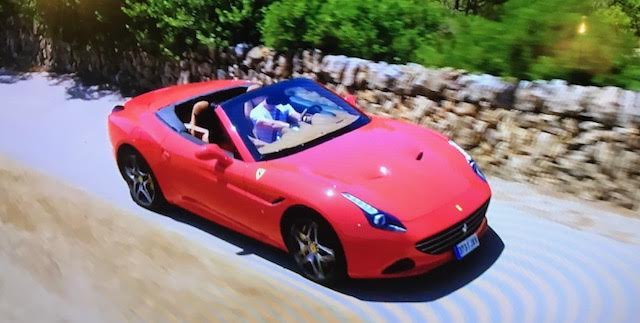 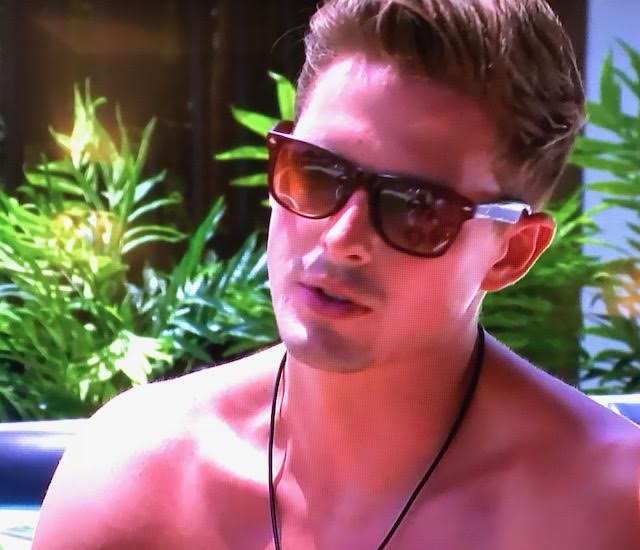 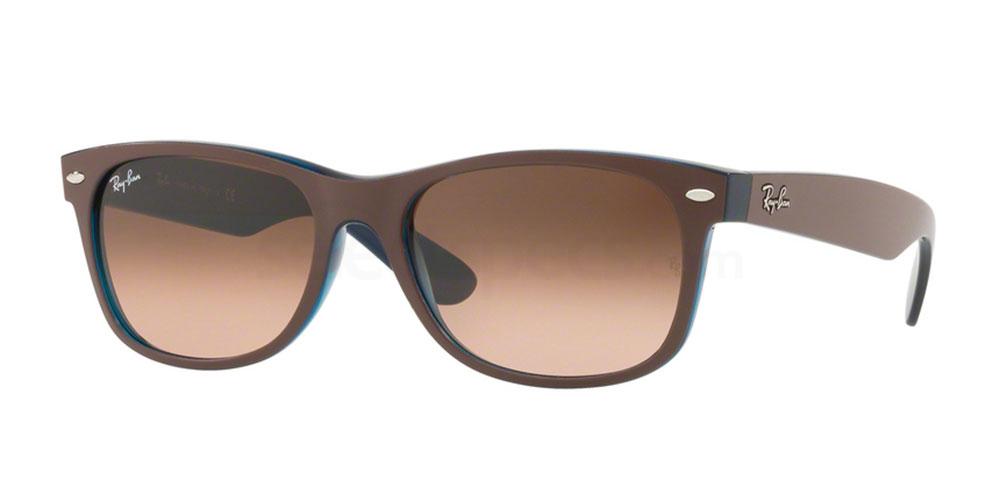 Josh received quite a bit of backlash when he walked out of “Casa Amor” and back into the Villa with Kaz only a few weeks ago, leaving Georgia alone in the Villa,  but with that being said, it is clear that Josh and Kaz are a perfect match with their gorgeous good looks and effortless style, only recently taking things to the next level by Kaz admitting privately that she “loves” Josh, it’s only a matter of time before things really heat up with these two.

Let’s take a look at a couple of their sunglass looks and our matches below: 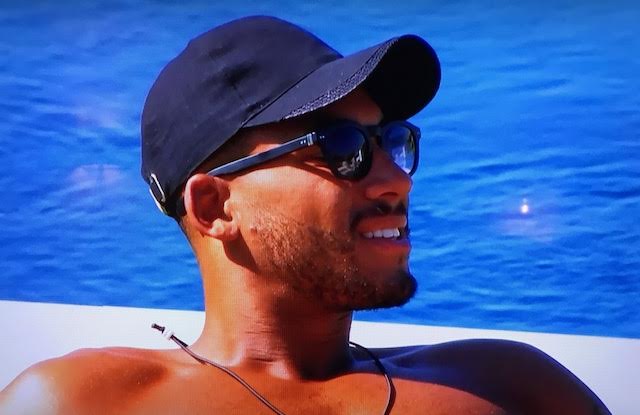 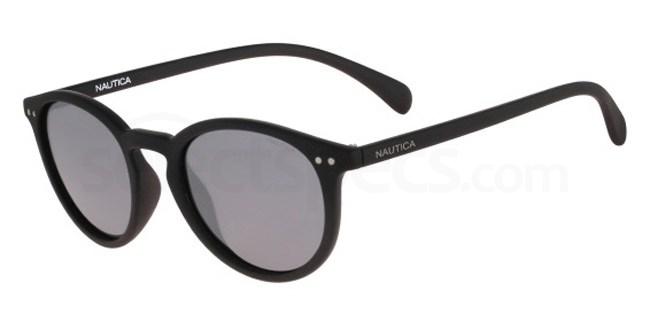 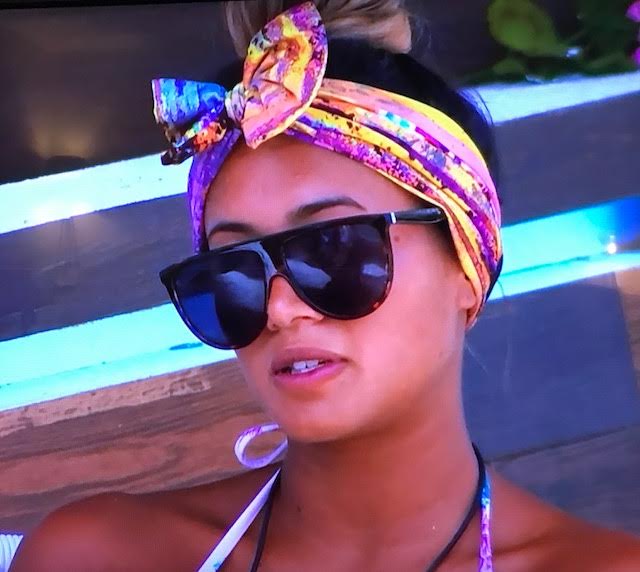 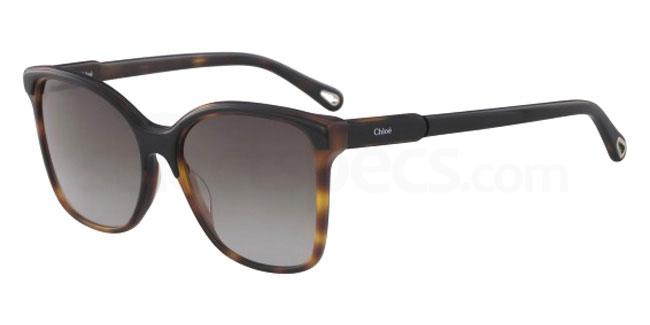 Buy Now »
We hope you’ve enjoyed looking at some of our favourite eyewear looks from the series, don’t forget to take a look at our matches by clicking the links above and tune into the Love Island Final on Monday 30th July at 9pm on ITV2

Use Tag #SelectSpecsSelfie for a chance to be featured on our page!

Thick, broad-rimmed glasses are ruling the styledom in Hollywood these days. But they were not always a favourite of the fashion fraternity. There used…