Nowadays, it’s incredibly likely that if you’ve been on the hunt for a new pair of sunglasses, you’ve come across the word “Polarised” a fair bit.

More and more, the popularity of polarized lenses steadily increased to the point where it is almost difficult to find a decent pair of shades that aren’t polarized.

As technology has grown in its capacity to make better and better products, brands and designers have capitalized on these new innovations in order to stay ahead and in control of both fashion trends and phases and the overall evolution of the product.

Polarized sunglasses have almost carved their own niche market due to their popularity amongst sports players and drivers in particular.

So what are polarized lenses?

And what benefits do they have over normal, everyday sunglasses?

In this article, we’ll be taking a look at what makes a polarized lens, what benefits they have over non-polarized lenses, where they’re not so useful and how best to decide whether polarized lenses are what you need from your sunglasses.

There are several factors to take into consideration when choosing between polarized and non-polarized lenses and we’ll be going through a few of the more common reasons why you may or may not want polarized sunglasses, but more on this later.

So let’s jump right in and take a look at what polarized lenses are.

What Are Polarized Lenses?

Polarized lenses work by filtering out glare and also protecting the wearer from UV rays.

This process helps to reduce glare as light reflected from a water surface, for example, isn’t as intense or concentrated due to light being blocked.

Land had already invented polaroid, the world’s first polarizing material for commercial use, and marketed the product as Polaroid Day Glasses, the first sunglasses with a polarizing filter. 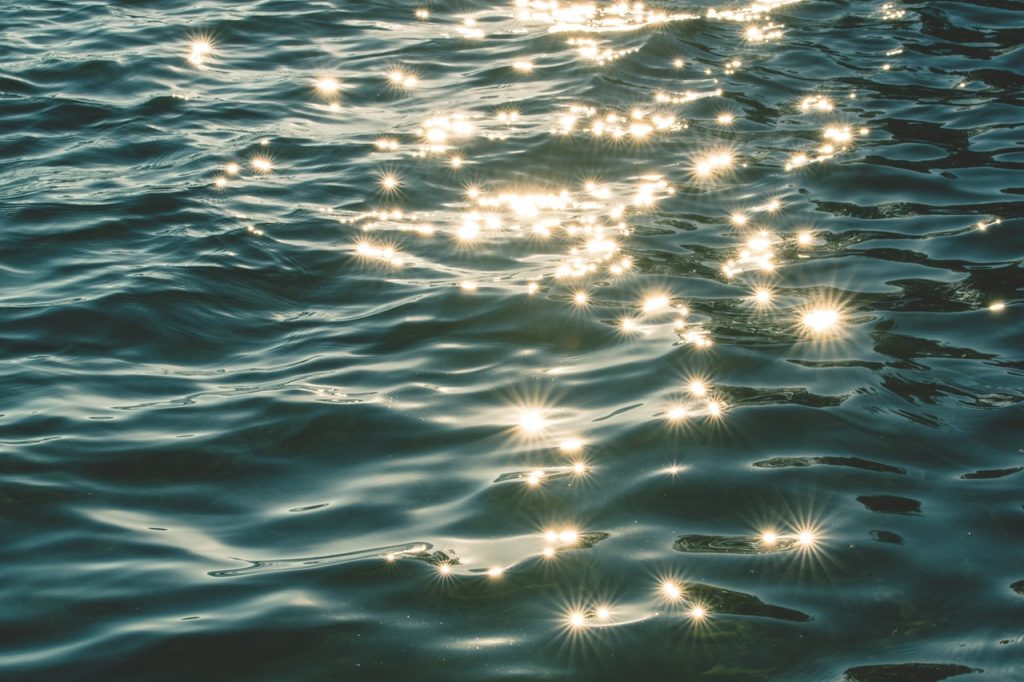 What Benefits Do They Bring?

Fishermen, for example, have hailed the benefits of polarized lenses as their anti-glare filtering helps wearers see below waters that may otherwise be obscured by glare.

Drivers also notice the difference when driving with polarized lenses as reflections of light and glare from roadway signs, buildings and the vehicles of other road users are all reduced to levels much more comfortably dealt with.

Golfers are also among those singing the praises of polarized lenses.

Players who use polarized lenses aren’t having to cope with reflections or glare from water hazards or the sun, and are thus more focussed on their game than those having to deal with excessive light as well.

When Are They Not Useful?

As mentioned above, there are a few situations where polarized lenses are not ideal and should be avoided.

These scenarios can range from those in which a person needs to be able to see a little glare or where sunglasses in general are inappropriate.

Some of the most common instances of polarized lenses being avoided include when using LCD or LED screens or when relying on glare to understand your environment.

Downhill skiers who rely on light reflecting off of ice to judge their path should not use polarized lenses as it will detrimentally effect their ability to do so.

Pilots or drivers using LCD or LED screens in their vehicles should also avoid polarized lenses as they will reduce the visibility of the screens and could impede a pilot or driver’s ability to operate their vehicle safely.

If you’re stuck as to whether you will need polarized or non-polarized lenses in your next pair of sunglasses, ask yourself what it is you’ll be using them for?

If you are a keen fisherman and intend to mainly use your sunglasses when you’re outside casting your rods, polarized lenses are probably worth your time researching and investing in.

If, however, you’re looking for sunglasses you can wear while you skim down the side of a mountain in the alps strapped to a pair of skis, polarized lenses are most likely not going to bring you any advantages and could even end up causing you additional issues further down the line.

In this example, non-polarized lenses would be the way to go.

If you’re looking for polarized sunglasses with classic style, check out these Ray-Ban RB3025 Aviators: 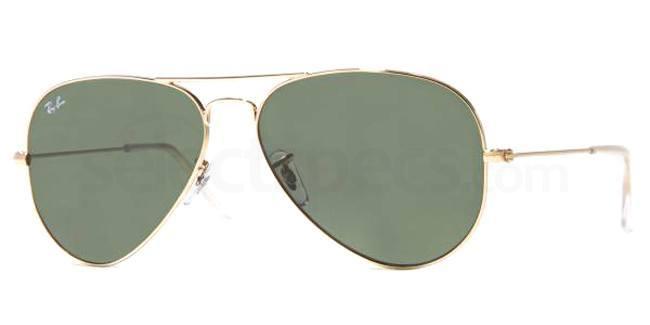 Once you’ve worked out what you’ll be doing while using your sunglasses, put some time into researching what other people are saying about a certain activity and its relation to polarized lenses.

You’ll find the internet full of people’s opinions and insights into how well certain lenses do when used in certain environments for certain activities.

Collect a cross-reference several different view points in order to build a bigger picture on how well your chosen polarized sunglasses are likely to perform at your favourite activities until you eventually feel satisfied that they either will or won’t be up to the job.

If they are, great!

So, we’ve now seen what exactly polarized lenses are, how they can be beneficial, where they shouldn’t be used and how to decide whether they’re the right lenses for you.

Are you convinced by polarized sunglasses?

Do you think you’ll be taking a look at a pair the next time you need some replacement sunnies or are you happier with the more traditional, non-polarized lenses?

Sound off in the comments section below and let us know your thoughts. I

f you’ve got experience where using polarized sunglasses for activities and sports such as fishing, driving, skiing or anything else was a help or a hindrance, tell us how they helped or why they were such a drag.

Ryan Morwood is a freelance writer and editor. His writing ranges in focus from current affairs and politics to science and technology. While Ryan doesn't actually need glasses, he has been told he looks pretty good in them...

Tis’ the season to be jolly and with that comes brand new Pantone colour trends for the Autumn/Winter. Dark Cheddar is deemed to be…