We all sat round our TV’s of a Saturday night during the 90’s with John Virgo and Jim Davidson. It may have only been a game as the Big Break theme went, but so much more is now on the line for players.

With sponsoring as well as big prize money at stake, it’s not just a case of potting as many balls as you can. Enter former World Champion snooker player, Dennis Taylor who has played an integral role in recreating his legendary specs.

Dennis Taylor on his Legendary Glasses

The Northern Irish sportsman was infamous for keeping us all up one evening in 1985. His mammoth World Championship Final with Steve Davis lasted into the wee hours as Taylor finally triumphed. Talk about you’ve been framed!

But today, we introduce the perfect partnership between Brulimar Optical Group and Taylor, who have collaborated on his iconic eyewear. Suitable for not only snooker, but crown green bowls too, feel at one with the baize thanks to the County Tyrone master. 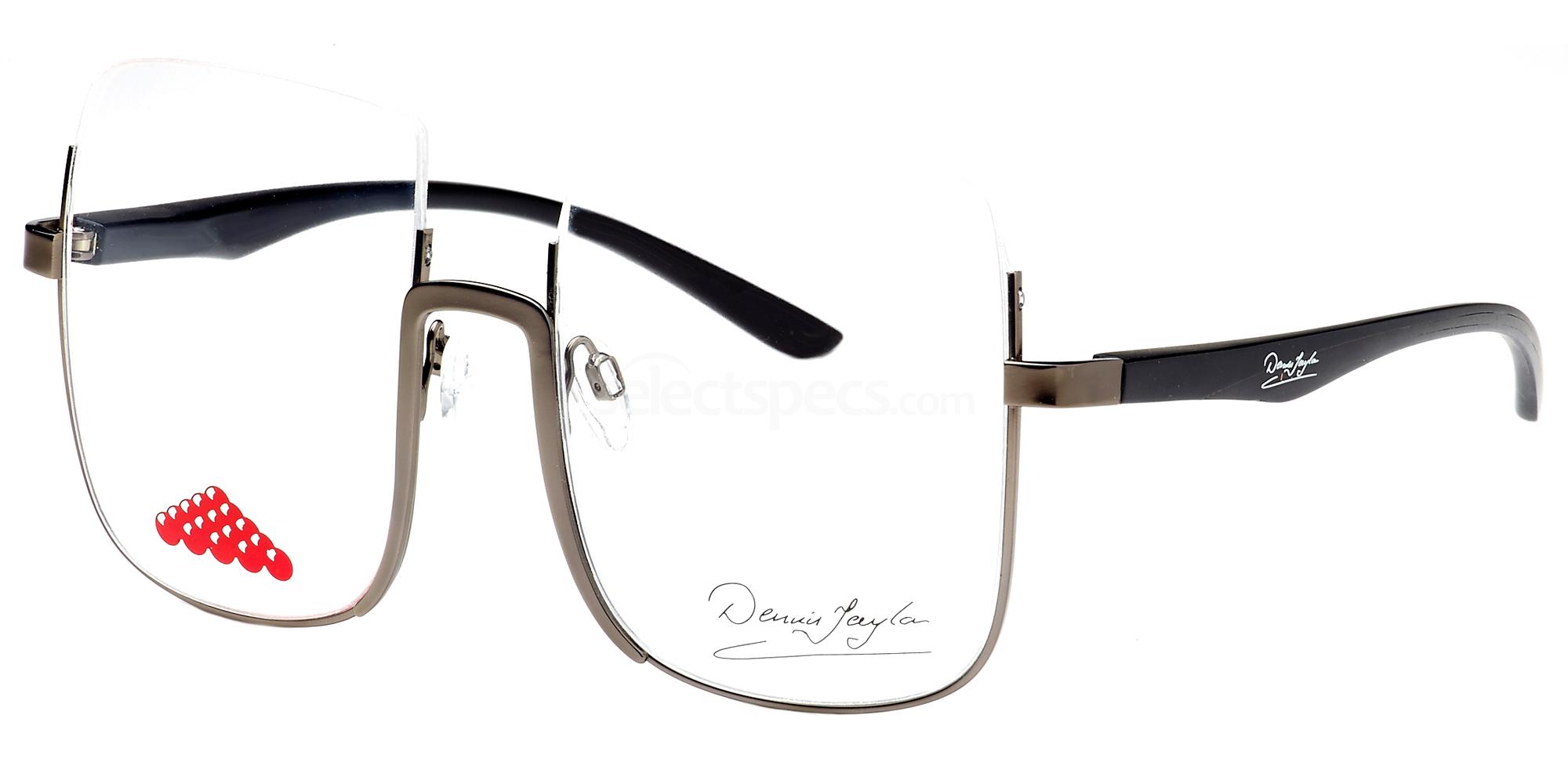 Searching for the Perfect Pair

This particular eyewear is extremely lightweight in comparison to Taylor’s former specs that he wore in his pomp. In fact his World Championship victory was remembered more for his glasses which had more personality than Davis!

Considered to be one of the most memorable pieces of eyewear in sporting history, Taylor’s oversized square specs were the last solution. Having searched high and low for the perfect pair, Taylor reverted to his famous ‘upside down glasses’. He had them produced with the help of a former BBC commentator and the rest, as they say, was history.  He said:

He got all these old tools out that he hadn’t used in 40 years and actually made those glasses with proper glass, so they were quite heavy, but they worked and I would have never been named World Champion without them.

Both Brulimar and Taylor have merged in order to develop not one but two different models. Utilising a number of different cutting edge procedures, you can enjoy sensational semi-rimless specs, which are available in either black or dark gunmetal. 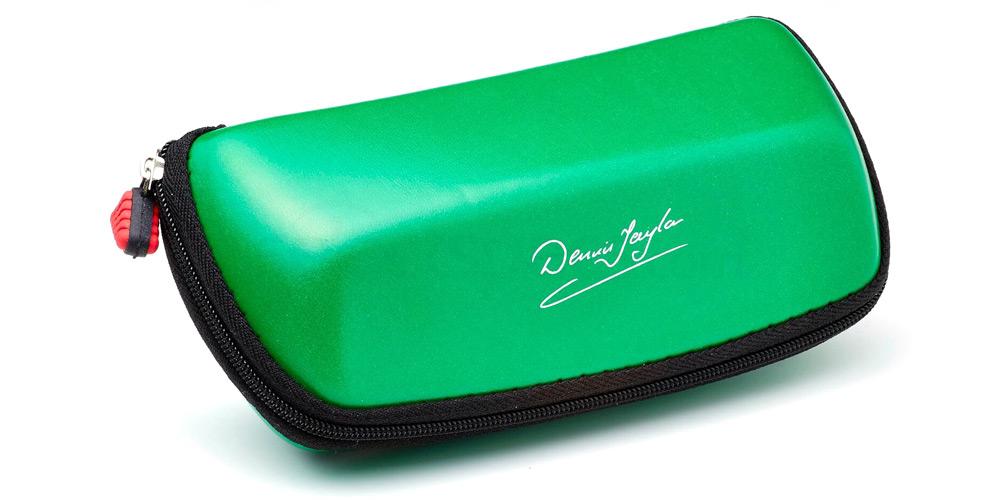 All of these spanking new frames include Taylor’s autograph, which can be found directly on the temples. First class materials have also been used in the manufacture of the frames, featuring stainless steel. This means the frames are both strong and feather light, with other benefits such as a soft action spring hinge and silicone pads, giving extreme comfort.

With Dennis Taylor playing an instrumental role in the design of the glasses, it was possible to fine tune what is without doubt the ideal glasses for snooker. But before you start queueing for it, there’s more.

The additional lens depth ensures the perfect view when playing snooker, not to mention billiards and bowls. Launched just last month, this brand new collection is already chalking up plenty of sales. On top of this, why not admire the vibrant green protective case representing the beautiful baize of the table (pictured above). This is all rounded off with a zipped black trim.

If you want a piece of the action then take a sneaky peek at Dennis Taylor’s Pro Snooker glasses. Please note, waistcoat, shirt and 1980’s funny hair cut are not included.

With upcoming film sequel London Has Fallen building some momentum we couldn’t help but reflect back on the first movie; Olympus Has Fallen.  Or, more precisely,…