I was surprised recently to discover that one of my bespectacled friends had become upset at a sudden rise of people she knew who wear glasses with clear fashion lenses, even though they don’t need glasses to see. She had taken this as an insult, as though her friends were taunting her and her eyesight (or lack of), instead of merely thinking glasses were cool enough to wear as a fashion accessory.

The trend for wearing glasses with clear lenses started in the 1960s and 1970s, when big fashion houses began producing designer frames and glasses became more of an accessory than they had been in the past. Through the 80s and 90s the trend continued, not least because of a new interest in one-style-fits-all Ray Ban Wayfarer glasses. With the amount of both affordable and designer frames available, we don’t have to worry that we’ll be handed a pair of huge thick goggles like we’ve seen our parents and grandparents wear. 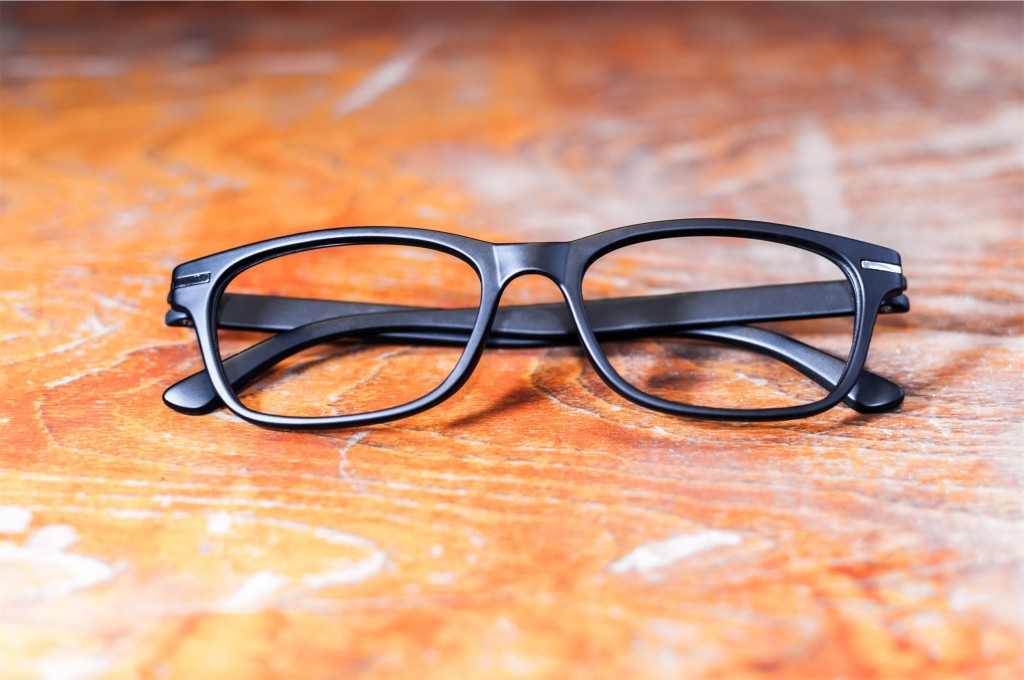 I wondered if my friend’s passionate rejection of the idea of fashion glasses was really warranted. Thinking back to my teenage years, I was reminded that when I wore braces I was both embarrassed and annoyed to have such a large amount of metal in my mouth and on show, especially when I smiled. Would I have been less embarrassed if people with straight teeth were wearing braces for fashion and choosing them as an accessory even though they didn’t need them? I probably would have – I wouldn’t have stood out as a black sheep with metal in my mouth, and I would’ve felt better about my appearance if I already had something that other people were getting just for fun.

That’s where the argument against glasses with blank fashion lenses falls short. While wearing glasses is traditionally thought of as a sign of intelligence, when even celebrities with good eyesight are donning for fashion campaigns, specs are now sexy whether we like it or not. 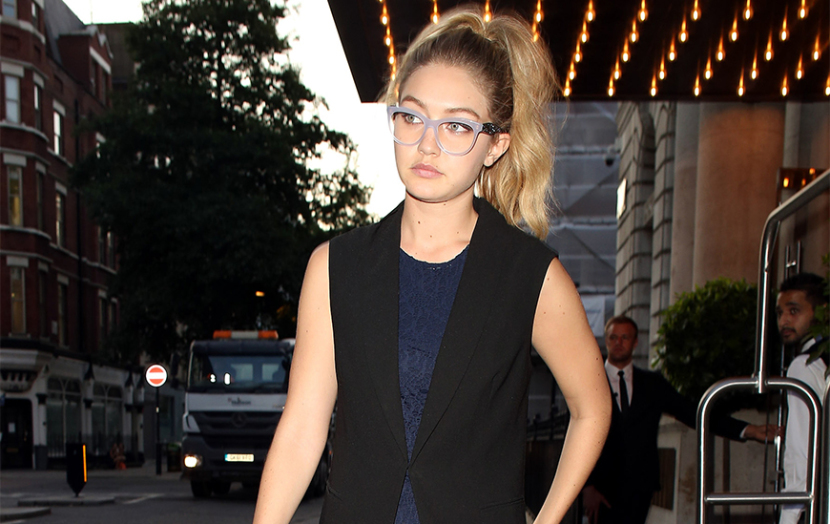 The thought of needing to wear glasses does seem to worry some people but, after questioning other spectacle wearers, it seems to be the inconvenience that concerns them rather than the way they look. Even if that is an issue, most people can wear contact lenses which may be an annoyance but are undetectable to other people.

Being embarrassed about eyesight itself is needless as glasses go a long way to correcting the issue and they show that the wearer is doing something to help their problematic eyes. What’s more embarrassing is needing glasses and not doing anything about it, leaving your eyesight to get worse and your eyes to strain while even friends with perfect vision are looking cool in their non-prescription specs.

What do you think?

Kirsty is a content writer with a particular interest in fashion and beauty. She enjoys sunny days, cuddling cats and catching up on YouTube videos.

It’s that time of year again (I’m sorry, but where did January go?) where the new autumn/winter collections are being released by designers. And…