There are thousands of powerful women working in the world today, in politics, finance, business, health and many other areas. They work to make the world a better place, they strive to change prejudice and stop discrimination. Through their work they have changed the face of literature, pushed the boundaries of physical achievement, stared death in the face and supported an entire country.

It is important that in an article like this we do not overlook their incredible achievements simply to look at their fashion choices, however these women inspire in many, many ways and today I thought they could provide inspiration for you in choosing an accessory that will make a statement.

So here are four powerful women and the glasses they wear, to help inspire you to channel your inner ‘power woman’ and take on the world.

Oprah was born in rural Mississippi into a low income family and has stated that she suffered emotional trauma as a young teenager. Her first job was working in a local radio station and her honest, emotional and approachable nature caught the attention of daytime, talk show producers.

She eventually worked her way up to her own talk show, The Oprah Winfrey Show which ran from 1986 to 2011 and aired over 4,000 episodes. She counts Michelle Obama and Maya Angelou amongst her friends and regularly rocks the red carpet, unafraid of showing her personality through her fashion.

Happy morning after🎄. Hot out of the oven jalapeño cheese bagels. 10 points WW .. worth it! #ilovebread

Oprah tends to go for a chunky, thick framed pair of glasses and the brighter, sparklier, more statement they are, the better. This picture of Oprah in a onesie on Boxing Day shows her in beautiful black matte, thick rimmed glasses that somehow match her onesie perfectly.

These Antares 8956 glasses with their thick black frames and square details to the corner are similar to the ones that Oprah is famed for wearing. 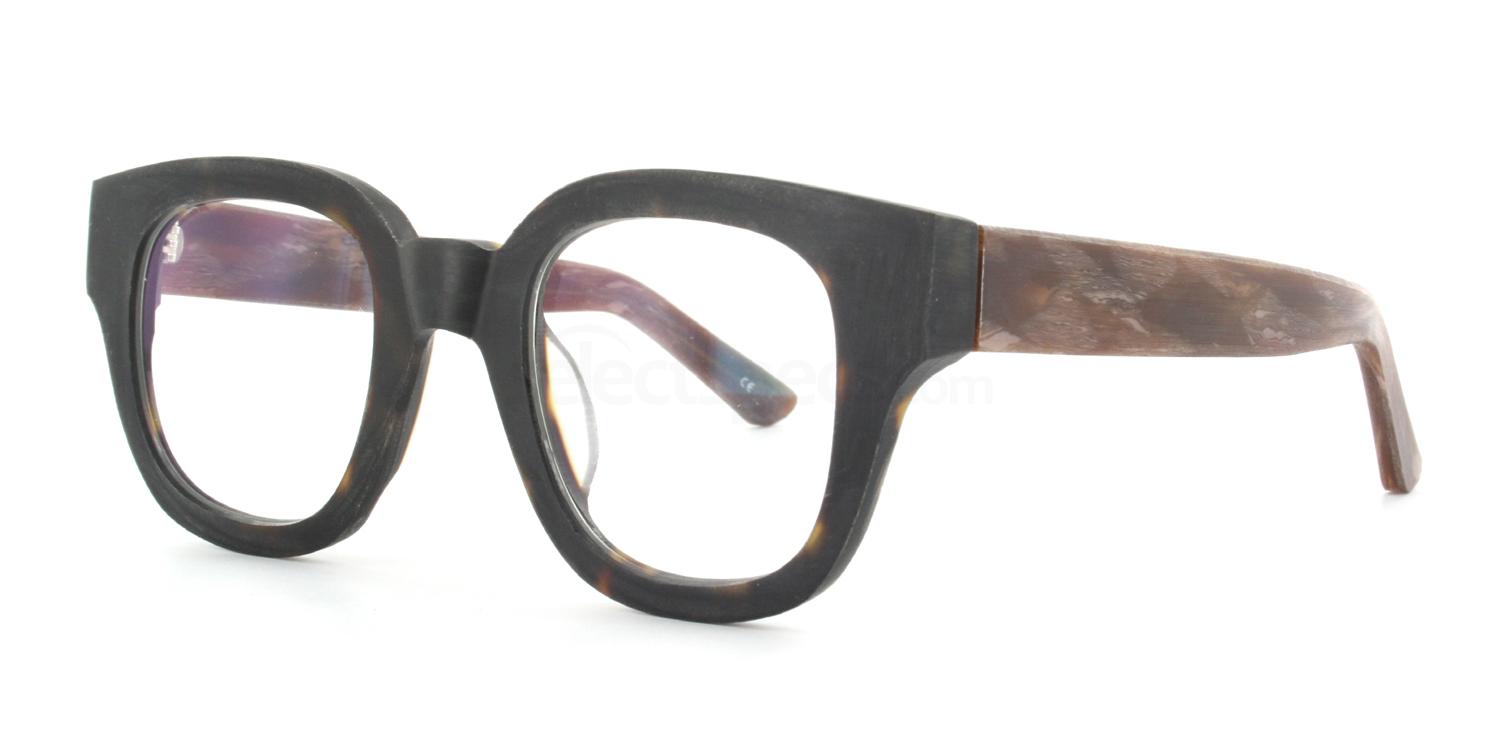 The world’s best-selling author does not need any introduction as her story is known around the world, but let’s indulge for a moment.

In 1997 she released her first book, Harry Potter and the Philosopher’s Stone and a life which up to then had been difficult, was transformed. Twenty years later she is the world’s best-selling writer with seven Harry Potter novels under her belt, further novels under a pseudonym and scriptwriting and producing included in her growing repertoire, showing that for Rowling she is always striving to learn and do more. She has also given an estimated £160 million of her profits to various different charities making her a true philanthropist.

Rowling doesn’t always wear glasses and so finding a picture of her wearing glasses is difficult. When she does wear them she chooses a rounded cat eye style with dark rims. To style J.K.Rowling, the Booth & Bruce Design PO70 glasses at £134.60 with the blue inner colour will give you a stylish and yet unusual look. 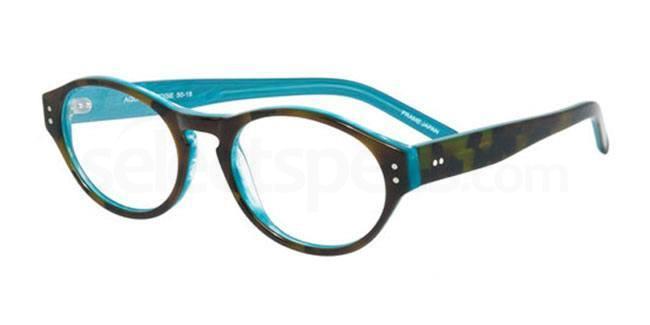 Jessica Ennis-Hill is one of Britain’s most well-known and favourite sportswomen. She emerged into the public spotlight in 2006 when she won the bronze medal for England at the Commonwealth Games in Australia aged twenty. Since then she has continued to grow and dominate the heptathlon scene, winning gold at the London 2012 Olympic Games and silver at the Rio de Janeiro games last year.

Whilst she has worked incredibly hard to achieve her sporting victories she has also won the hearts of the British people for her dedication to young people and inspiring the next generation of athletes. She is an ambassador for the Jaguar Academy of Sport and patronises both Sheffield Children’s Hospital Charity and the Barrie Wells Sports Foundation. She has been awarded numerous titles such as ‘sports person of the year’ and ‘female athlete of the year’, and in 2016 she was awarded a DBE by the Queen, making her a Dame.

Gorgeous holiday with my boys. Had my little helper making sure I had all my sun cream on 😊☀️

Jessica doesn’t wear glasses but her sunglasses have always caught the eye of stylists and fashion enthusiasts. To emulate the Ennis-Hill style we recommend these two-toned Ray Ban RB2132 New Wayfarer sunglasses. 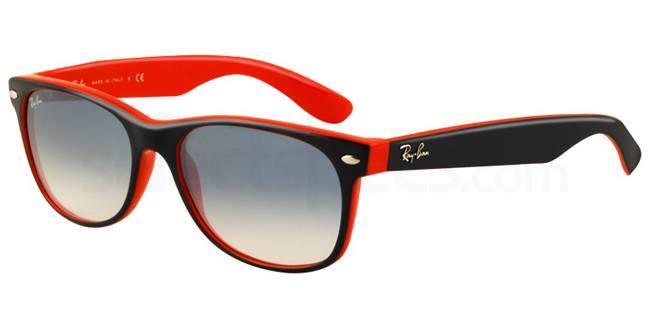 Malala Yousafzai was thrust into the global news on 9th October 2012 when she was targeted by a Taliban gunman and shot in the forehead whilst she rode the school bus home. She had been targeted because of her vocalisation of life under Taliban occupation and for her strong beliefs in the equality of education for women and girls in Pakistan.

Incredibly, she survived and was eventually transferred to Birmingham in the UK for further treatment where she made a remarkable recovery. Despite this terrifying attack, Malala has continued as an activist for education, has started her own charity The Malala Fund, written her autobiography, has been voted Time Magazine’s most influential woman globally and in 2014 she became the youngest ever receiver of the Nobel Peace Prize, aged just seventeen.

Our Bvlgari BV4061B glasses have a similar detailing on the side arms to the ones Malala wears in this picture of her giving a talk in July last year.

These are just four of hundreds of women I could have chosen for this article, all of whom are contributing amazing things to our society. Read about Michelle and Barak Obama’s presidential style.

Prints are a great way of adding flair and creativity to your wardrobe and in 2018, prints are going to be popular across all…