The most talked event of the year has finally been broadcast to the world!

If you don’t realise what we are talking about already, we are hinting at the recent Royal Wedding of Prince Harry and American actress, Meghan Markle.

Now known as the Duke and Duchess of Sussex, the happy couple got married on the afternoon of the 19th May 2018.

The ceremony was held at St. George’s Chapel in London.

Even though all eyes were inevitably on the bride’s choice of dress, some attention was focused on the outfits of the celebrity guests at the event.

We have chosen some of our favourite celeb ensembles at the Royal Wedding to share with you, which feature some great eyewear choices!

Check them out below.

Legendary American TV host and actress, Oprah Winfrey was seen at the wedding.

She rocked up in a fabulously feminine outfit on the day, which is just so flattering.

Winfrey was spotted in a mid length blush pink layered dress, which clung to her curves fantastically.

A pair of matching strappy kitten heels, a simple handbag and a bold white floral hat were her accessories of choice.

She finished the look off with some glorious squared sunglasses.

Check out these similar Lacoste L747S options from SelectSpecs to complete your inspired look! 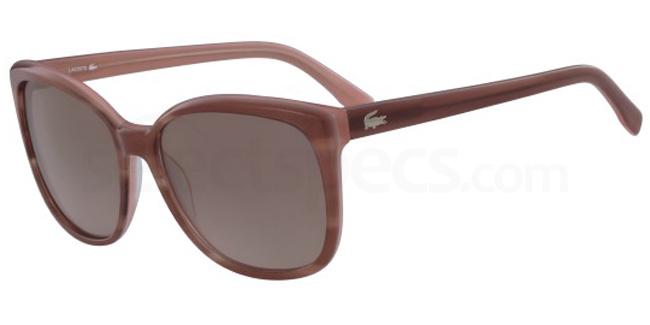 The lead singer of folk band, Mumford & Sons was one of the Royal Wedding attendees.

Mumford was seen at the event with his actress wife, Carey Mulligan.

He opted to wear a smart black and grey formal suit on the day – he looks so dapper!

He has completed the ensemble with some slick shades.

Get a piece of Marcus’s look with this pair of trendy MonkeyGlasses INK/S‘s from us here at SelectSpecs. 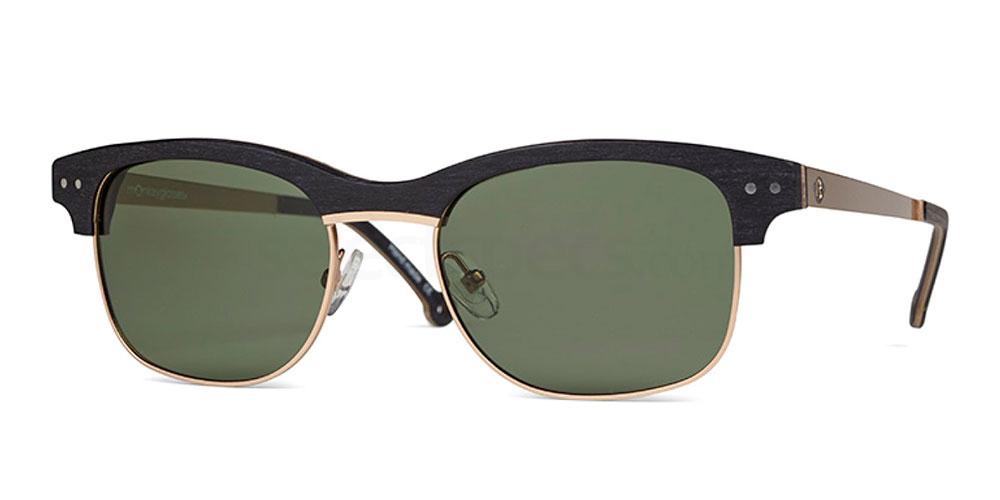 Hardy looked very suave and sophisticated in this white and navy themed suit for the afternoon’s festivities.

He opted to finish the look off stylishly with a pair of matching horn rimmed sunglasses.

Get Tom’s look with these similar McQ MQ0057SK specs from us. 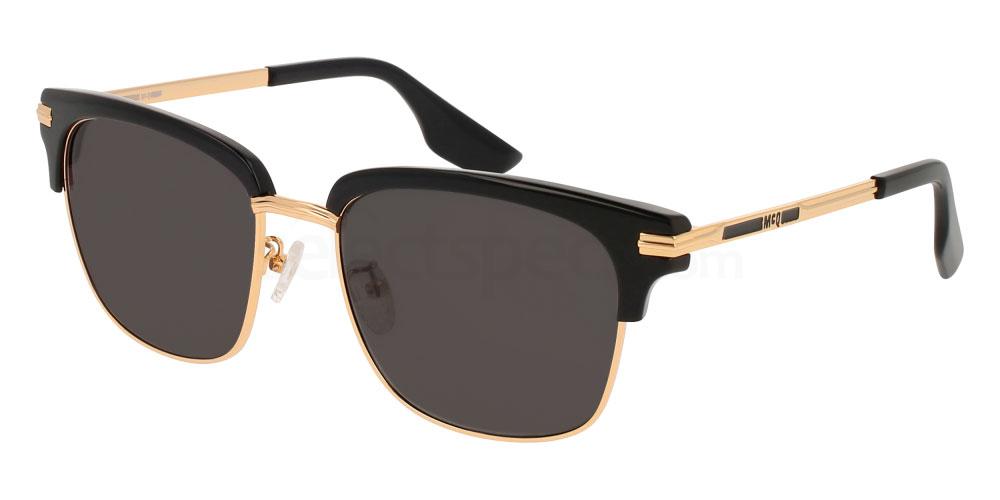 Congrats to Meghan and Prince Harry on your nuptials. Enjoyed meeting many of your family and friends and an incredible honor to be a part of the whole celebration. May your journey together be full of love and children. Cheers! #royalwedding #princeharry #meghanmarkle

The 46-year-old wore a monochromatic ensemble for the Royal Wedding, which looked extremely smart.

He sported a pair of matching black specs on the day, which worked well with his outfit.

Take a look at these similar Ray-Ban RX5283 options from our varied eyewear store. 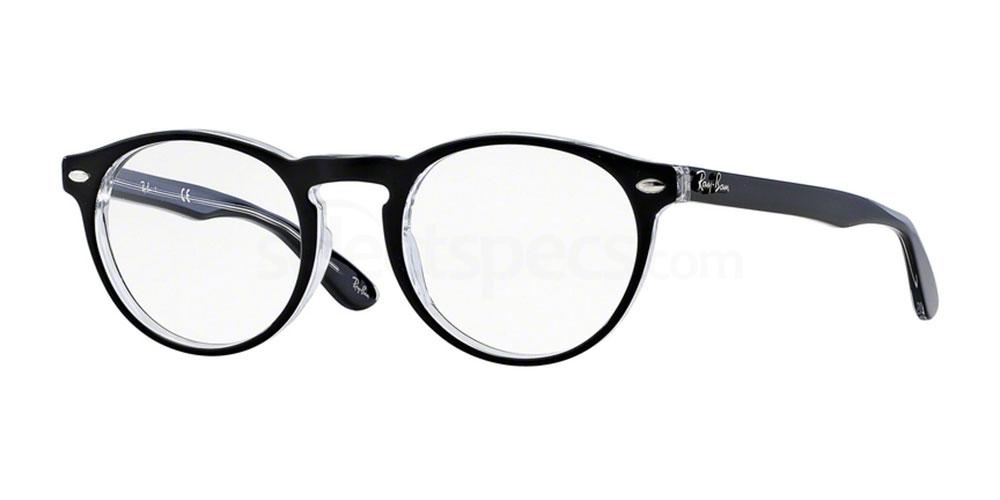 He chose to wear a tailored suit for the occasion, which looks incredible.

We adore the addition of the contrasting light grey waistcoat – so effortlessly stylish!

In true David style, he also incorporated a pair of fashionable sunglasses into this look – we love the tortoiseshell print!

Steal David’s look with this pair of similar MORGAN Eyewear 207347 examples from us. 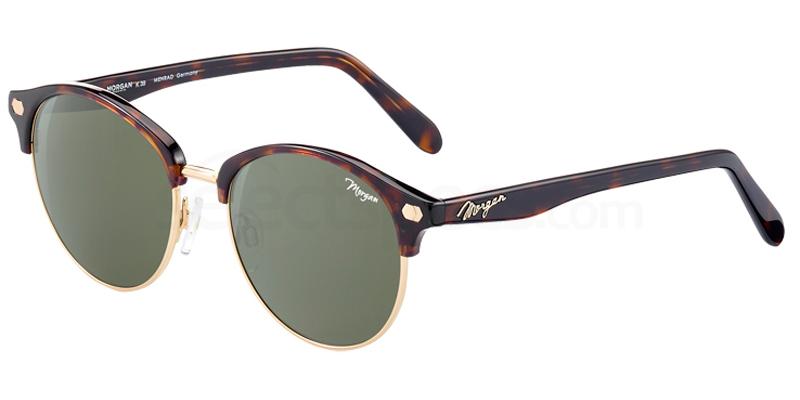 If you loved reading this royal themed post, take a look at this similar post on ‘Meghan Markle’s Royal Style‘.

If there is one time of year where you can really experiment with your hair, it is during the summer. From plaits to beachy…