Luxury designer Tom Ford has come a long way since the days of his Texan upbringing. He has gone on to become one of the most recognisable brands on the planet. His product line can now be seen in his plush line of premium sunglasses.

Not bad, you might think for the former Gucci Creative Director. So where did it all begin for Ford? Well let us shine a little light into his career path. Let’s give him the big intro.

Before his major breakthrough into the fashion world, Thomas Carlyle Ford (to be precise) was plying his trade on a Parisian campus. Originally, he started off in architecture, but changed swiftly to fashion. It was not until 1990 things were to take an upward curve when Ford became Womenswear Designer for Gucci.

Big whoop you might say, but thanks to Ford’s leadership, Gucci went on to turnover in excess of $3 billion. After a decade at Gucci, Ford decided to go it alone. In 2005, he set up his own fashion label and brought style right up to speed.

Ford’s vision worked hand in hand with consumer behaviour, where decadence was the order of the day. At this point, Ford instantly knew the pull as well as significance of possessing a lucrative eyewear range. A deal was soon established and low and behold Tom Ford sunglasses were born.

Sunglasses were having somewhat of a renaissance during this period and Ford saw the importance. With heavy American influences, it was also inspired by his background in working in high end Italian design.

And of course you can count on us to deliver the very best in Tom Ford sunglasses. Choose from a wide variety of opulent, not to mention classic pieces, which have truly stood the test of time. From coloured frames to super sleek edges, we have a extensive collection of Tom Ford sunglasses available.

There’s no doubt his sunglasses are an ideal addition to any wardrobe. Blending a melange of retro with modern innovation and a sparkle of luxury makes them the perfect pair.

At present, Ford’s eyewear collection is considered to be one of the strongest players in the sunglasses sector. This is most notably seen thanks to a number of different celebrity endorsements.

Take for example Mr. James Bond himself Daniel Craig who is said to be a big fan of Ford’s shades. Meanwhile, slick marketing coupled with elegance and sophistication ensures his sunglasses are highly sought after.

In fact, they are so slick that a pair was recently put up for auction at renowned auctioneers Christies. This was to coincide with the 24th Bond film released just last month.

Highlights of the sale featured not just any ordinary pair of shades dear friends. This was a pair of Tom Ford ‘Snowdon’ sunglasses actually worn by Daniel Craig in the initial scene of the film. Estimates put these sophisticated specs in the region of around £4,000-£6,000. Talk about making an entrance!

If you want to make the ultimate impact, check out our Top 5 show stopping Tom Ford sunglasses: 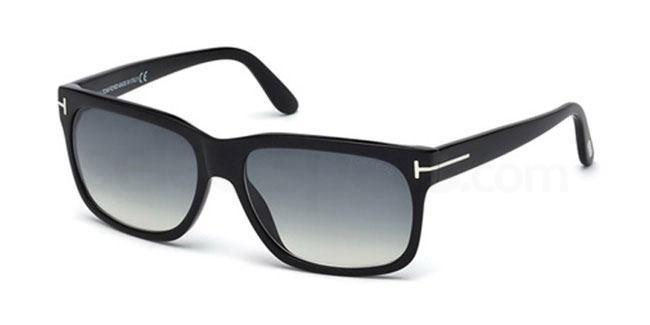 With its signature T on the frame edge to the side of the temples, the snazzy FT0376 is a real belter. Svelte square lenses are coupled with a range of colours available in matt black or dark green. The best bit is that these sumptuous glasses are suitable for prescription lenses too. 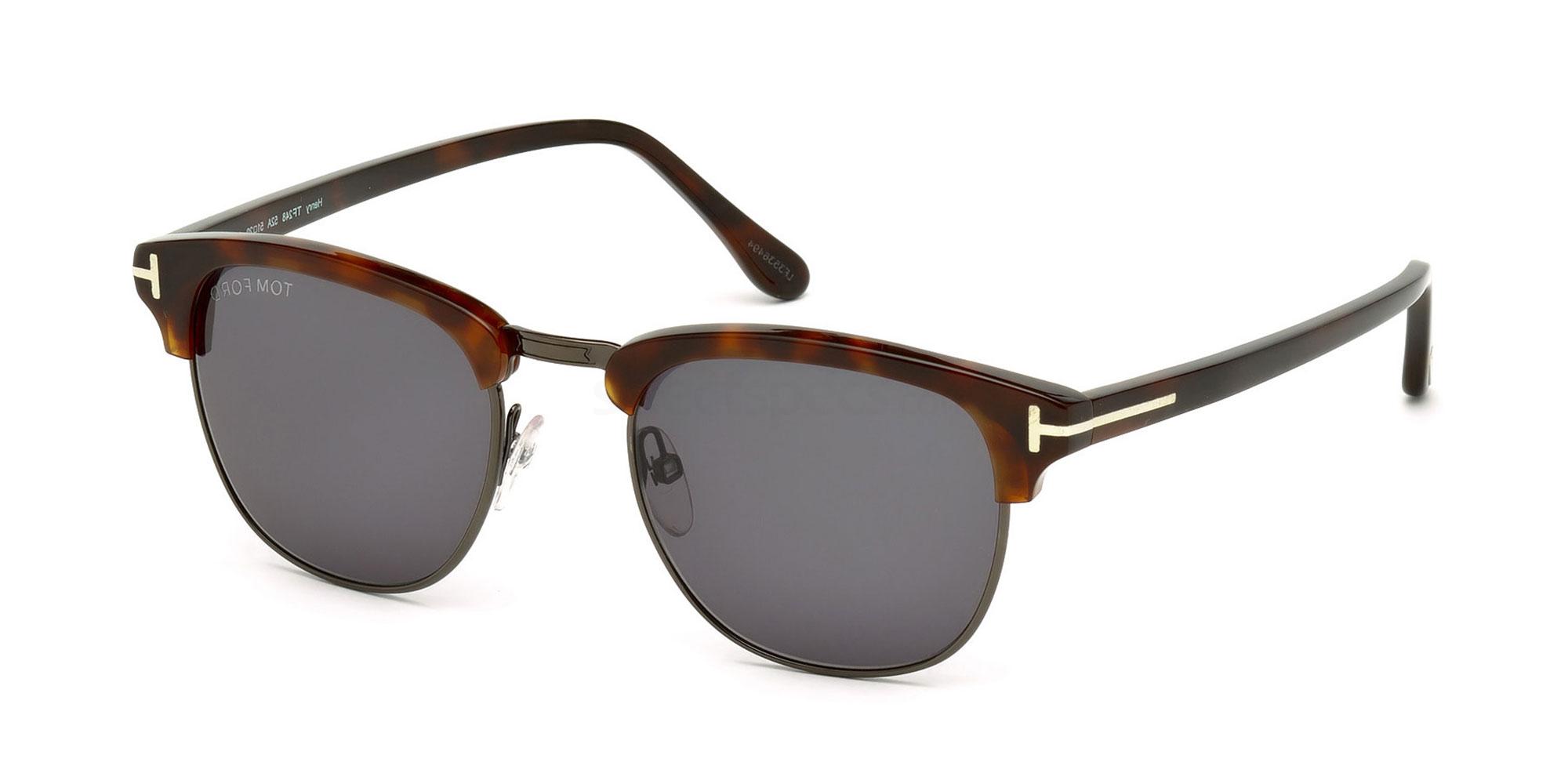 You would not look out of place strolling down the sultry sands of Saint Tropez with the FT0248 Henry. This semi-rimless number was also worn by Daniel Craig in the James Bond film Spectre.

Incorporating dark havana with gradient dark grey lenses, you can really see the luxury and detail Tom Ford is famous for. This is rounded off with subtle Tom Ford etching which can be seen on one of the lenses. They are also available in shiny rose gold and light ruthenium, if that tickles your fancy. 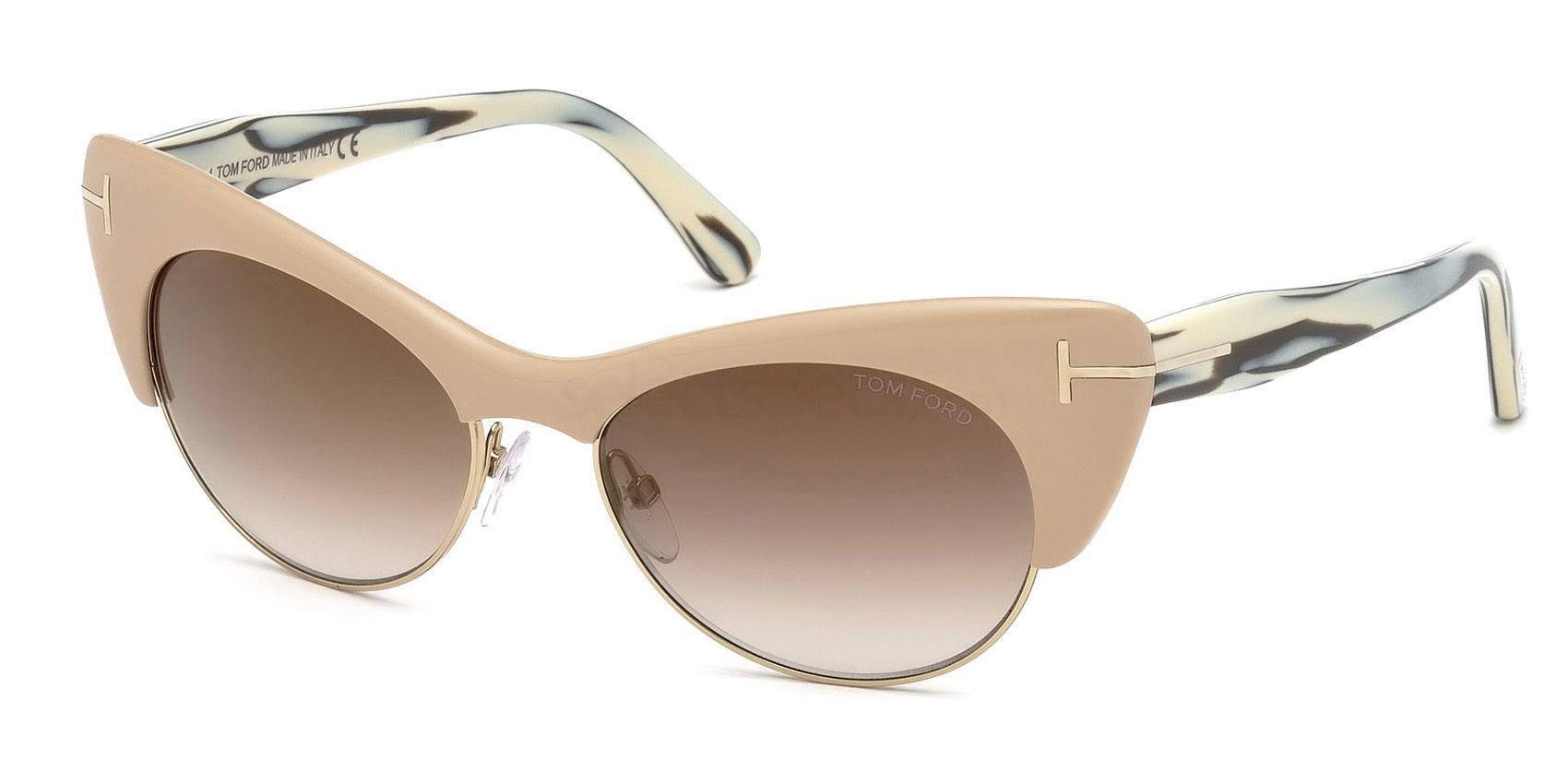 Step into spring with a polished pair of these terrific Tom Ford designer sunglasses. With just a whisper of Audrey Hepburn Breakfast at Tiffany’s about them, the FT0387 are hot to trot. Available in shiny black, pink (above) or turquoise, the cats eye style lenses really steal the show. 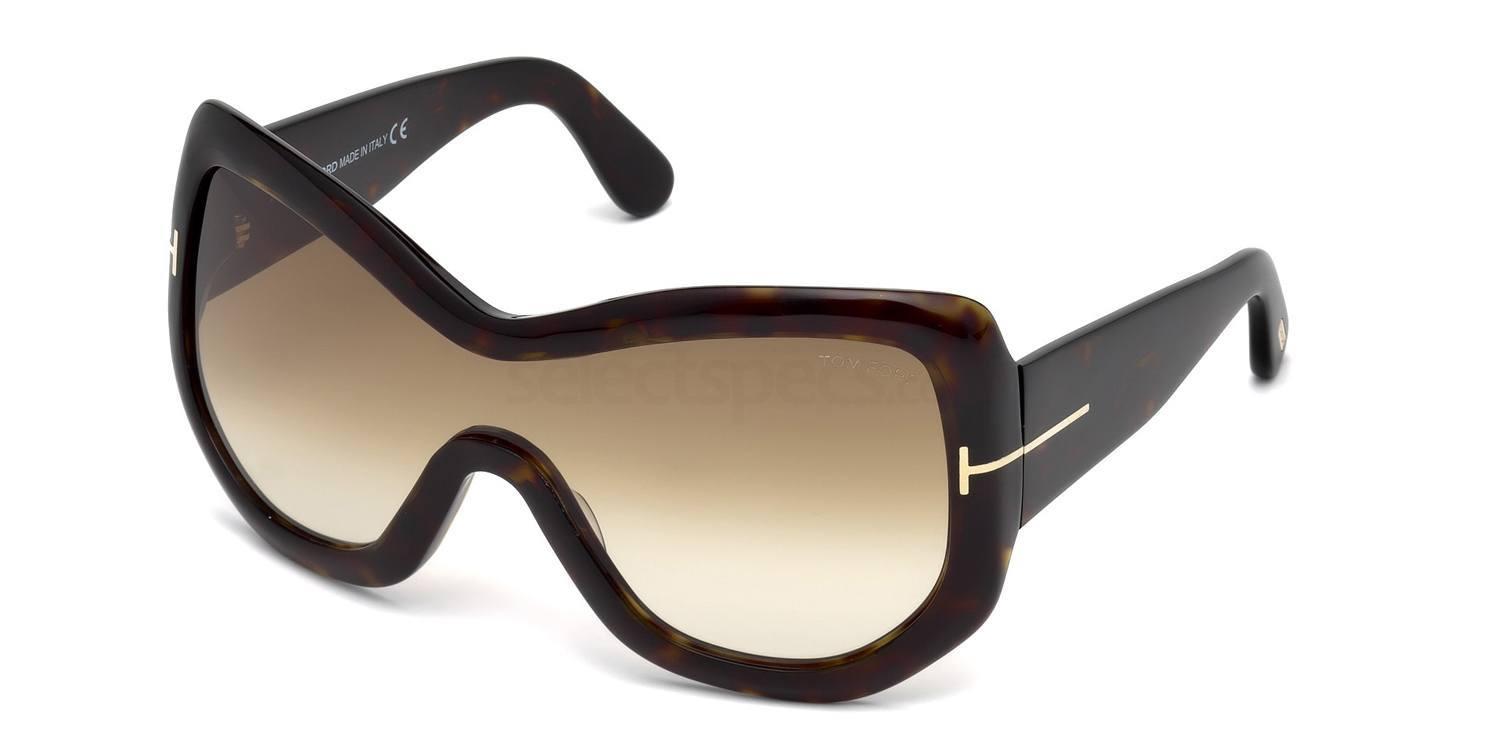 New in, the snappy FT0456 again enjoys the signature T on the side of the frames but with a shield lens. Available in shiny black or havana (above), these shades have a touch of the ski goggle about them. Nevertheless, you will definitely go goggly for these Tom Ford sunnies. 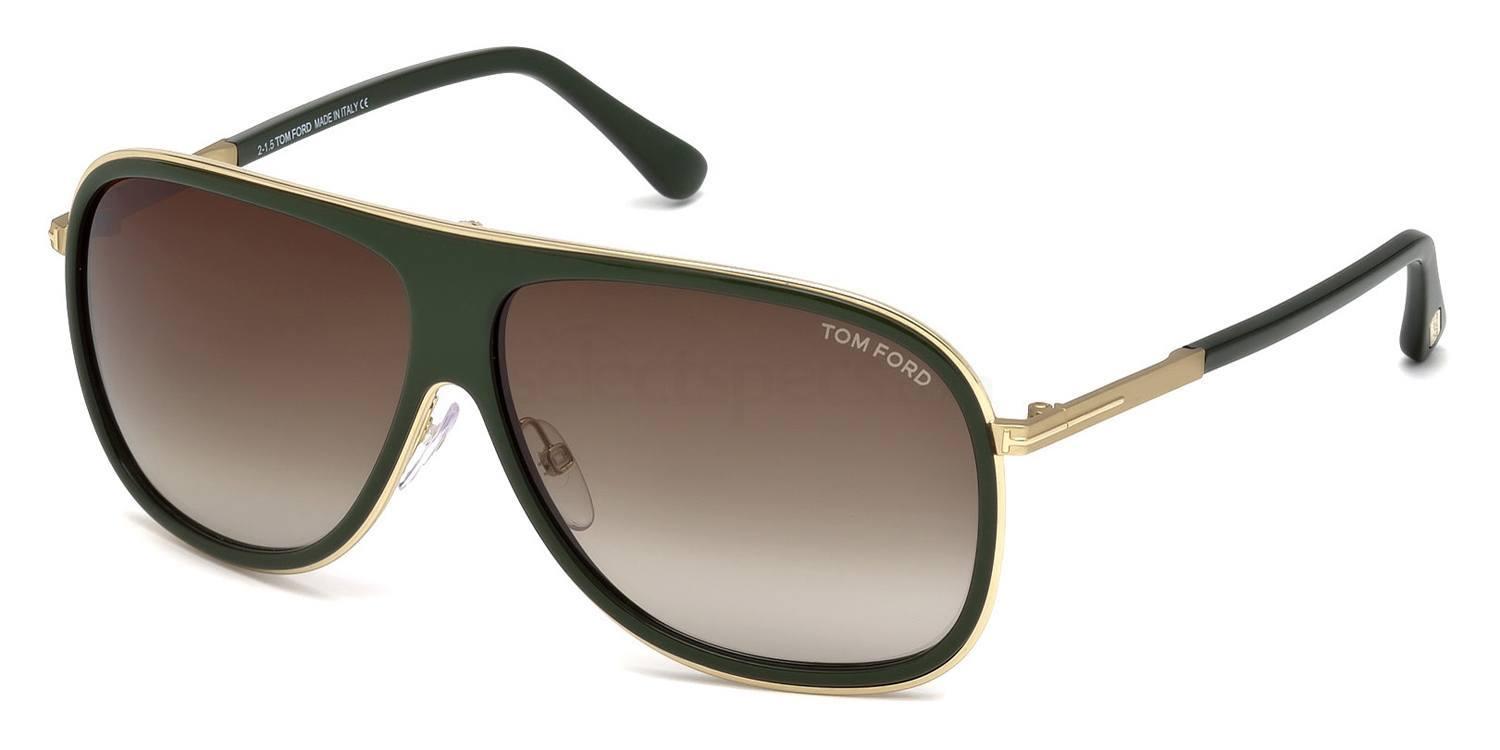 Another new addition to the Tom Ford stable are these sexy FT0462‘s. The slim frame compliments the overall look and are available in five different colours from matt black to grey, but we quite like this dark green and gradient lens pair.

What’s your favourite Tom Ford frame?  Tell us in the comments section below!

For the tennis calendar, what is the ideal place to be the starting point of an intense competition? Monte Carlo. The Principality of Monaco…