Sunglasses have been a staple in movies since Hollywood first started filming. They’re now so popular it would be odd to see actors without them – on or off set!

Of course they’re wearing them to either look glamorous in front of the cameras, or to shield their peepers from the public glare.

But some movies and sunglasses combo’s created such magic on-screen it’s hard to think of one without the other, which got us thinking; what movies are the most iconic in terms of tinted eyewear?  So we’ve rumbled up our favourite four of Hollywood’s most iconic sunglasses in movies.

Trinity played the sexy hacker-chic in black leather and the unmissable pair of dark shades. In fact, as a movie where all the main cast and extras sport mischievously dark sunnies, one can never think of The Matrix without its sunglasses.

Want to channel your inner cyber-diva? Maui Jim Designer Sunglasses might be just what you need: 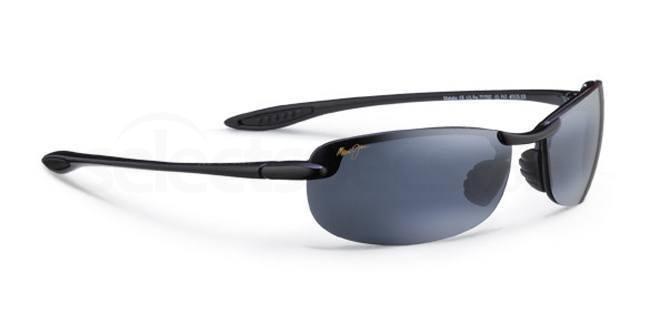 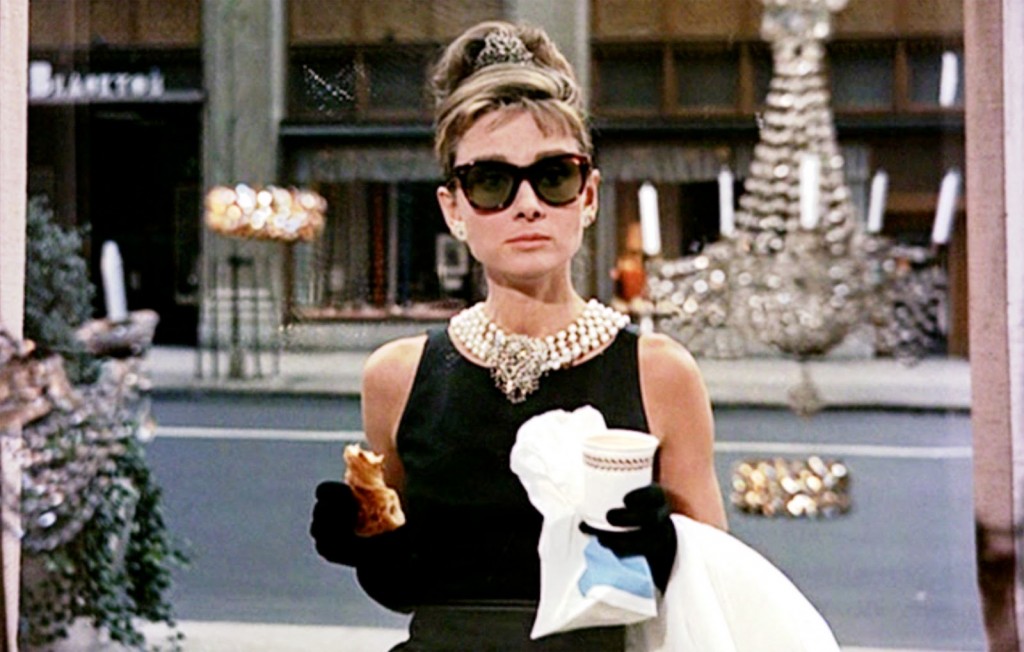 It’s almost blasphemous to talk about sunglasses and movies without mentioning Audrey Hepburn’s Breakfast at Tiffany’s. A Givenchy LBD, blingy diamonds, luscious coiffure, and a dangerously long cigarette holder – what else does one need to cast an everlasting impression on human race? Why, a pair of stylish sunglasses, of course!

In case you want Hepburn’s Holly Golightly look (don’t you?), we’ve picked out these Dior designer sunglasses for you. 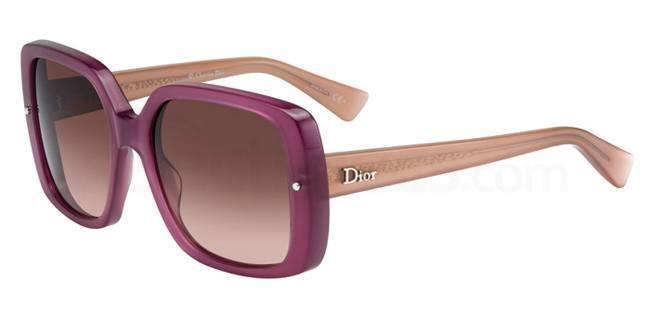 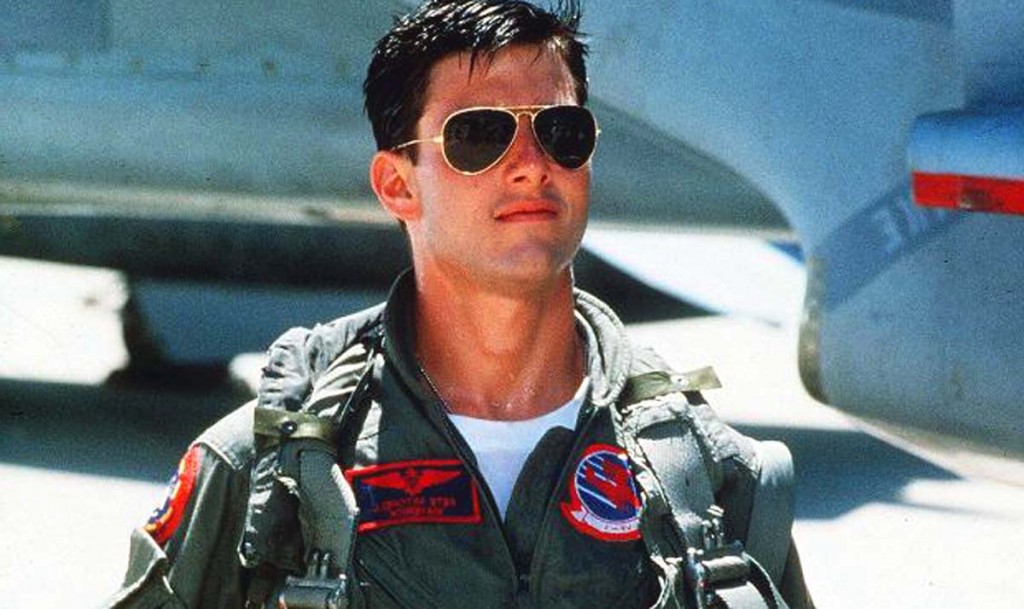 The 1986 movie that officially launched Tom Cruise as a ‘star’ and could have been easily sponsored by Ray-Ban for popularising its classic 3025 Aviator model, worn by Cruise’s Lieutenant Pete “Maverick” Mitchell.  The’ve stayed in style ever since. 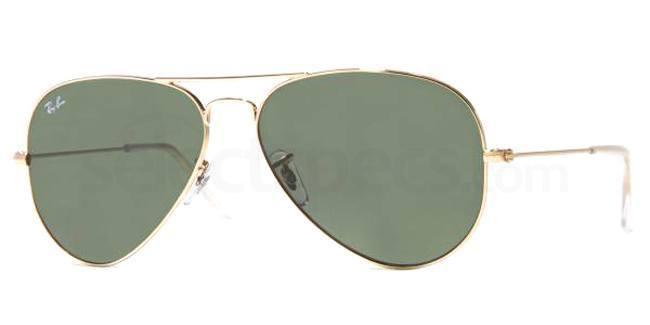 Going fugitive on a road trip with your best friend can be a double bonus if you manage to look half as good as these badass girls. Want to give it a try?  (Maybe without the fugitive bit.)

Why not begin with Louise’s (Susan Sarandon) uber-stylish cat-eye sunnies?  These Emporio Armani Sunglasses could unleash your rebellious, carefree side in style! 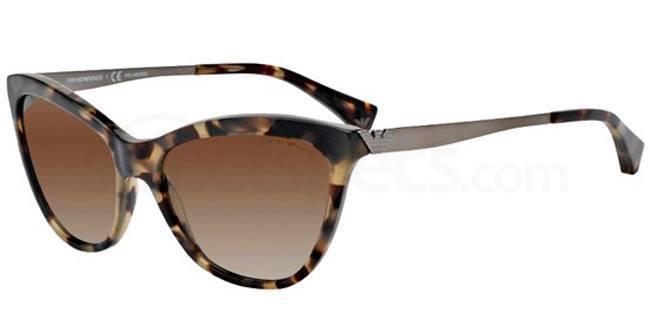 Which movie sunglasses inspire you the most? Any obvious film choices we may have missed?  We’d love to know – talk to us in the comments section below, or via our Facebook or Twitter!

Happiness is relative and fleeting, but hey, we’ll take what we can get, and you have to admit that the excitement of getting your…