Usually reserved for the more upstanding gentleman, the monocle according to Websters is defined as “a single round lens for one eye that helps people see and that is held in place by the muscles around the eye.”

This iconic piece of eyewear has been considered to be a status symbol for the sophisticated. However, times have changed and you may have seen a monocle or two not just being worn by your grandad, but the odd hipster or two too.

This may still be a corrective lens but the monocle was not introduced until the end of the 19th century. At the time, it was deemed to be the highest fashion statement by so called dandy’s.

During this period, the richer classes were the only ones who could have a custom made monocle produced. On the other hand, this spelt trouble for the poorer folk who had to put up with ill fitted ones. This resulted in them being not only uncomfortable to wear but they had more chance of falling out.

This could be done as the muscles around the eye hold the monocle firmly in place. That may raise a few eyebrows as one wrong expression could mean the end of your eyewear. Oh the shame! Nevertheless, the monocle has evolved into a genuine style accessory we’re proud to sell here at SelectSpecs.  So here are 5 famous monocle wearers to get you inspired: 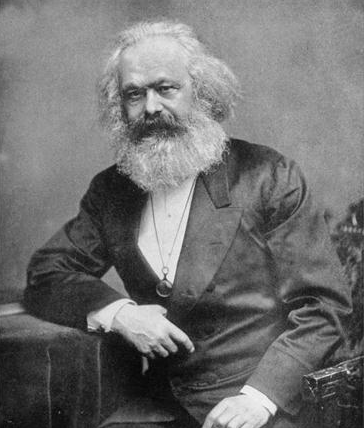 Author of Das Kapital, the renowned German philosopher and socialist Karl Marx was a big fan of the monocle. His theories surrounding society, not to mention economics, bore the phrase we all know as Marxism.

Yet this socio-wielding Prussian can often be seen in photos with a monocle. This is normally worn around the neck as seen above and draped over him in a carefully thought-out pose.

A thinkers thinker, Marx has been recognised as one of the most influential people to have brought about modern social science. 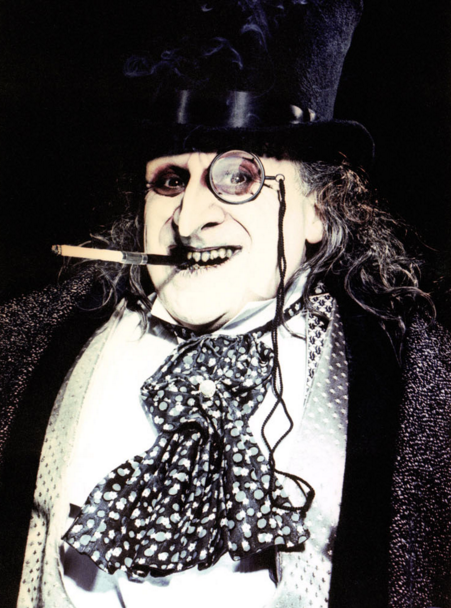 The arch nemesis to Batman, Jim Carrey’s smokin mask is no match for the super eye piece of the Penguin. The artist known as Oswald Chesterfield Cobblepot is a warped parody of what it is to be a genuine aristocrat.

There’s the dapper “penguin suit” coupled with top hat on occasions and of course the monocle. This rounds off his sophisticated demeanour and is a powerful symbol in this fictional supervillain’s wardrobe.

The Penguin has been knocking on Batman’s door for longer than most. Despite his portliness portrayed so deftly by Danny Devito in Batman Returns, he is seen to have a love of high end gizmos and high society crime.

Inspired, some say, by the classic look of emperor penguins thanks to their tux like appearance, Devito pulled off the monocle with aplomb in an over exaggerated take on this most high profile of rogues. 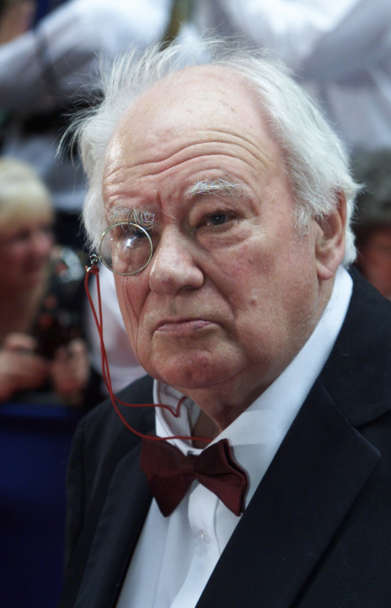 Another monocle wearer we should certainly not overlook is none other than the late Sir Patrick Moore. The eccentric astronomer could always be relied on with his eye piece firmly in position.

When it comes to TV, Moore had the lot and was on our screens for more than four decades. He is most fondly remembered for those Sky at Night programmes on the BBC. His mass appeal cut through society like a knife through butter. The way in which he was so animated made the eye piece an extension of himself.

That’s not counting his rather wispy silvery hair which glistened on screen. His knowledge was extensive, his character positively radiant and his ability to communicate seamless. At just the tender age of 11, Moore became the youngest member of the British Astronomical Association. Little did he know that 50 years on he would become their president.

Moore was awarded an OBE honour in 1968 followed by a CBE twenty years later. In 2001, he was finally knighted (let’s hope his monocle stayed in place) “for services to the popularisation of science and to broadcasting”. Patrick Caldwell Moore, we salute you. 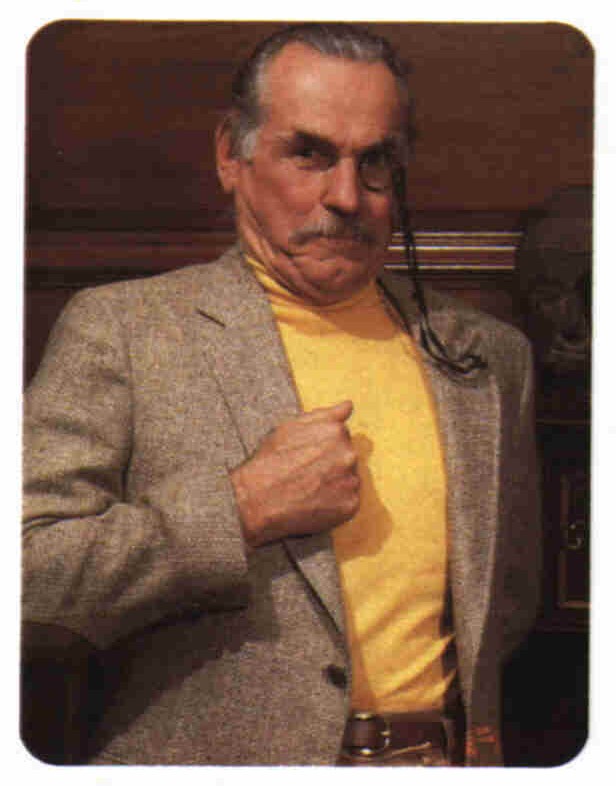 We have all sat down to play this epic of board games. But did you know one of its main characters had a penchant for eyewear? Colonel Mustard or Colonel Yellow as he was originally called is also a prolific monocle wearer. This staunch yet dignified individual is one of the main characters in that game of games Cluedo.

How many times have we uttered the immortal phrase “Colonel Mustard with the lead piping in the drawing room.”  This murder mystery board game is one of the biggest sellers in history.

Across the globe people went crazy for Cluedo. Meanwhile, In the United States, it was not until 1972 that Mustard actually sported a monocle. Dressed in a classic tweed suit with an uptight look. Mustard’s monocle was an integral part of his attire for decades. 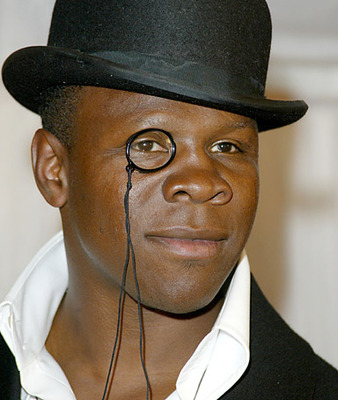 After a stint on the latest series of “I’m a Celebrity Get Me Out of Here” it would be foolish to miss out Chris Eubank. The charismatic yet softly spoken former boxer is more recognised for his monocle than his career in the ring. Though he did impress on the canvas by winning both the middleweight and super-middleweight world titles.

His persona and colourful showboating brought boxing to the fore, especially during the 1990’s. The monocle was the jewel in the eye of Eubank’s get up which featured bespoke suits from Savile Row and a wooden cane.

His most recent efforts to continue his particular look have appeared in the jungle where he wore an improvised monocle. This drew plenty of laughs not only from Geordie boys Ant and Dec but the viewers at home who compared it to wearing an onion ring. Keeping it classy Chris!

If any of these characters have given you inspiration to sport a monocle take at the Monocle Madness range we have available and show us how you style yours!

Since winning the X Factor back in 2015, talented singer Louisa Johnson has been busy carving out her own pop career. Following the Top…