The event has come a long way since the year of 1990 when it originated.

After a prolonged hiatus between 2006-2011, the Billboard Awards are back and bigger than ever before!

This year’s edition of the Billboard Music Awards was held on the night of the 20th May 2018 in the MGM Grand Garden Arena in Las Vegas.

Many famous faces took to the stage to perform at the event, including the likes of Ariana Grande, Dua Lipa and Demi Lovato.

Popular musicians such as Ed Sheeran, Taylor Swift and Bruno Mars were lucky enough to receive a Billboard award.

There were also a range of eye-catching eyewear looks on the Billboard’s red carpet.

Join us as we take a look at some of our favourite looks from the night!

He also won a few gongs at the event, including the awards for ‘Top R&B Artist’ and ‘Top R&B Tour’.

Bruno sported a fantastic eyewear look at the Billboard Awards this year.

He teamed a navy buttoned down shirt with a chunky gold chain necklace.

He has topped things off with a pair of funky blacked out shades.

Steal Bruno’s look with these similar Marc Jacobs MARC 213/S options from us at SelectSpecs. 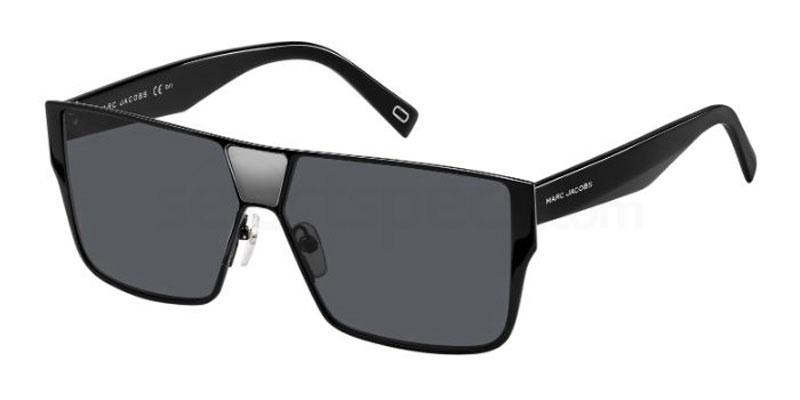 Ne-Yo certainly looked the part at the Billboards this year!

The star opted to wear a bright red matching suit, which just looked so great.

A crisp white shirt has been layered underneath to create a fantastic ensemble.

We are obsessed with his additions of a brown trilby style hat and a pair of wonderful rounded metal specs – so cool!

Do you love this outfit as much as we do?! 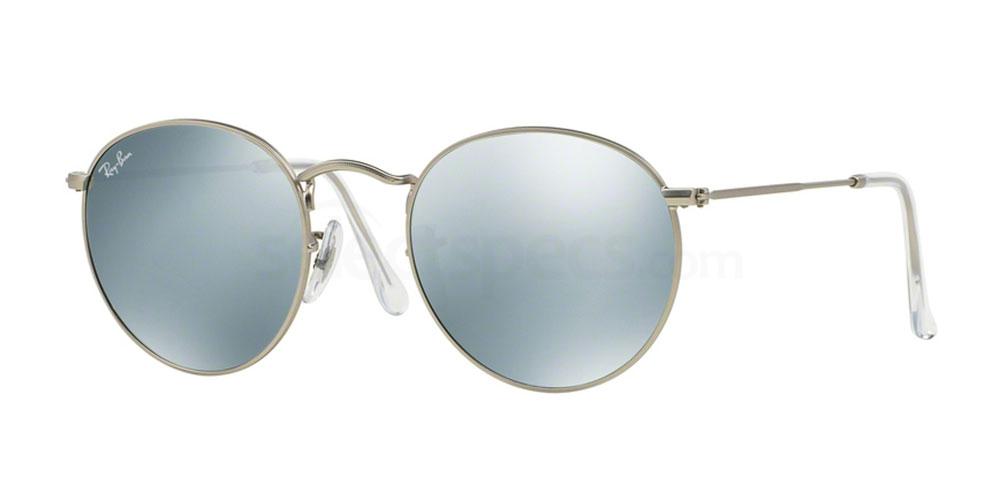 The 27-year-old chose to wear a bright and colourful ensemble for the occasion.

He sported an Andy Warhol inspired V-neck tee, which is just so unique.

Quavo paired it with some simple black skinny jeans for an effortless look.

Illustrated white trainers and chunky jewellery help to bring this look to life.

We are also a fan of his specs!

Check out this pair of similar William Morris London WL4140 examples from SelectSpecs for further inspiration. 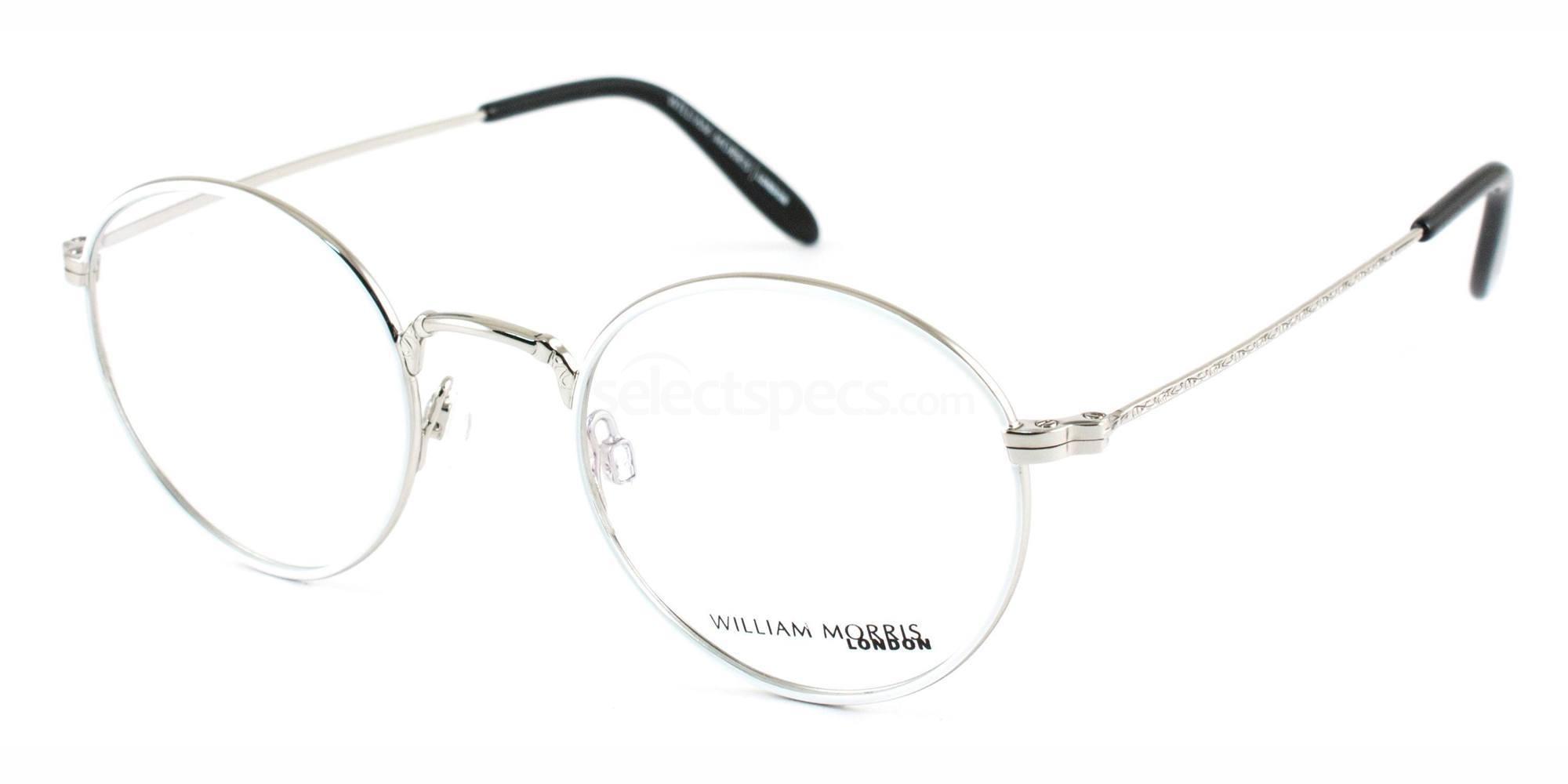 He wore an interesting layered ensemble for the Billboard Awards, which consisted of a cream coloured hoodie and plaid blazer combination.

He styled it up with minimalistic jewellery pieces, not to mention some trendy eyewear.

Get Khalid’s look with these similar G-Star RAW GS2104 – Metal Attacc‘s from us. 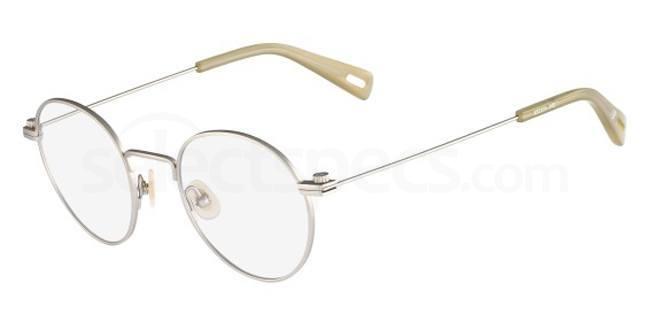 American rapper 21 Savage (pictured on the right) was also spotted on the night.

The star looked casually cool in this quirky getup.

He sported a stylish white shirt and tartan joggers ensemble, which is giving us some serious 80’s vibes!

He has added a simple black denim jacket into the mix, featuring some interesting badge detailing.

His choice of sunnies is also on point.

Steal Savage’s style with this pair of similar Versace VE2181 examples from SelectSpecs. 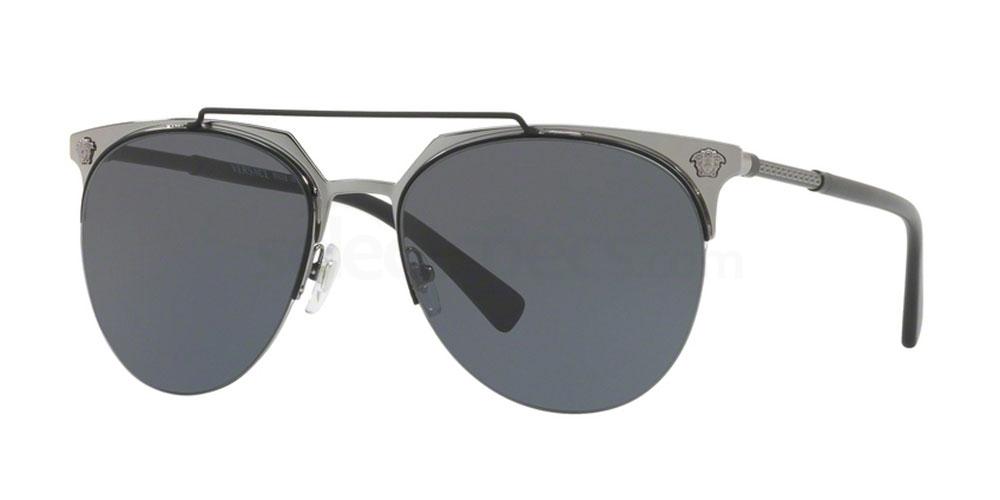 If you enjoyed reading this awards themed post, be sure to check out ‘iHeart Awards 2018: Top Celeb Looks‘.

We all sat round our TV’s of a Saturday night during the 90’s with John Virgo and Jim Davidson. It may have only been…