The release of ‘Mamma Mia 2: Here We Go Again’ is finally here!!

Ten long years have passed since the original movie was released in 2008!

It is expected to feature a lot of the previous cast members, such as Amanda Seyfried and Meryl Streep as well as an anticipated promo from Armenian singer, Cher.

Mamma Mia 2 was filmed in an exotic location in Croatia for the majority of the movie, but some scenes were also filmed in Surrey in the UK.

We personally cannot wait to watch it for ourselves!

The movie has been promoted heavily on social media leading up to the highly anticipated release, with some glorious fashion and eyewear looks expected for the duration!

Check out some of our favourites below.

In particular, we love the look that Jessica is rocking in this pic!

She is wearing a mustard coloured floral dress with matching heels and a pair of bold white sunnies.

Get her look with these similar Crocs Eyewear CS018‘s from us at SelectSpecs. 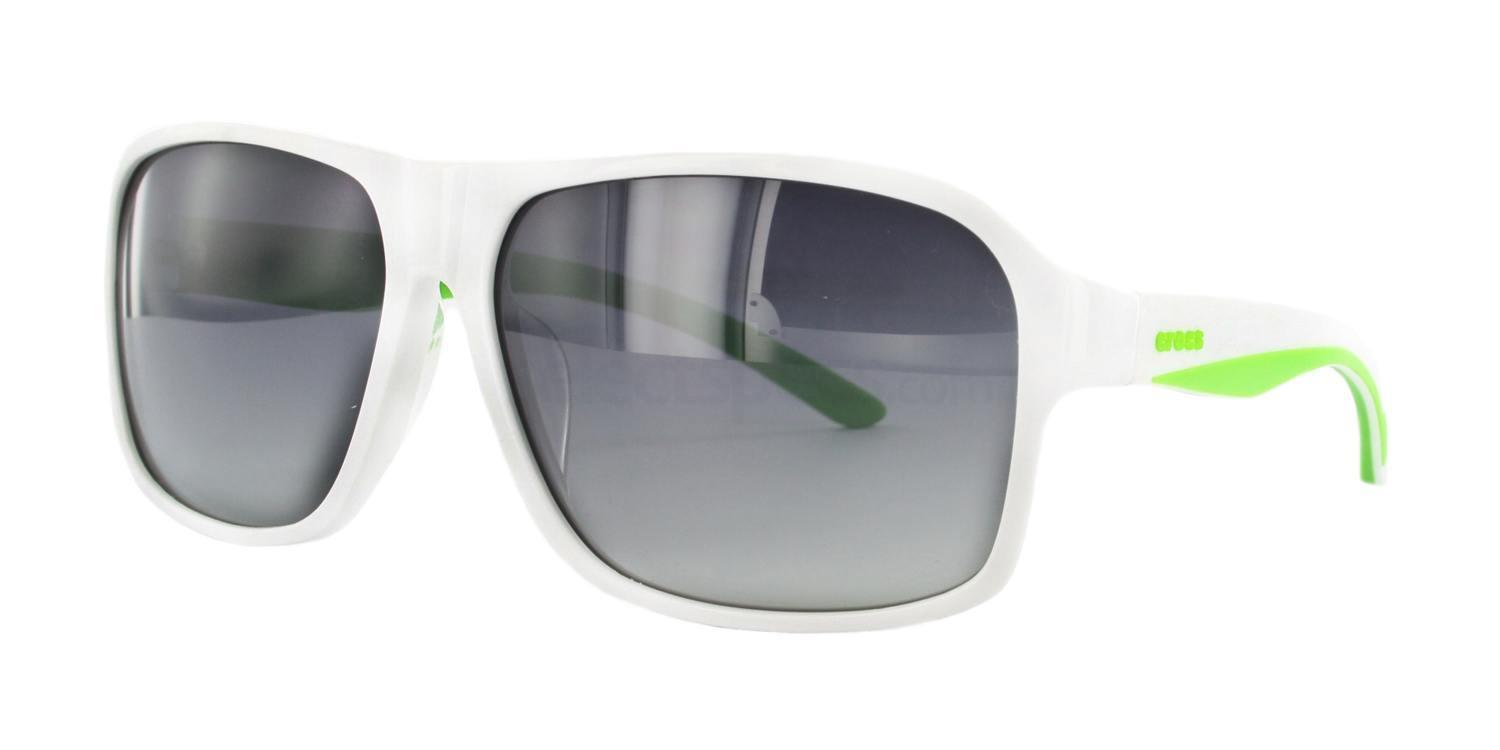 You're invited! Join the party on Kalokairi and get tickets to see #MammaMia2 in theaters July 20! Get tickets at the link in bio.

They are seen in this Instagram clip of the movie sporting some fantastic eyewear choices.

Alexa is wearing a pair of burgundy coloured rounded shades, whereas Jessica is rocking some spectacular two-toned glasses.

Check out these similar Hallmark HY81092‘s from our popular online eyewear store. 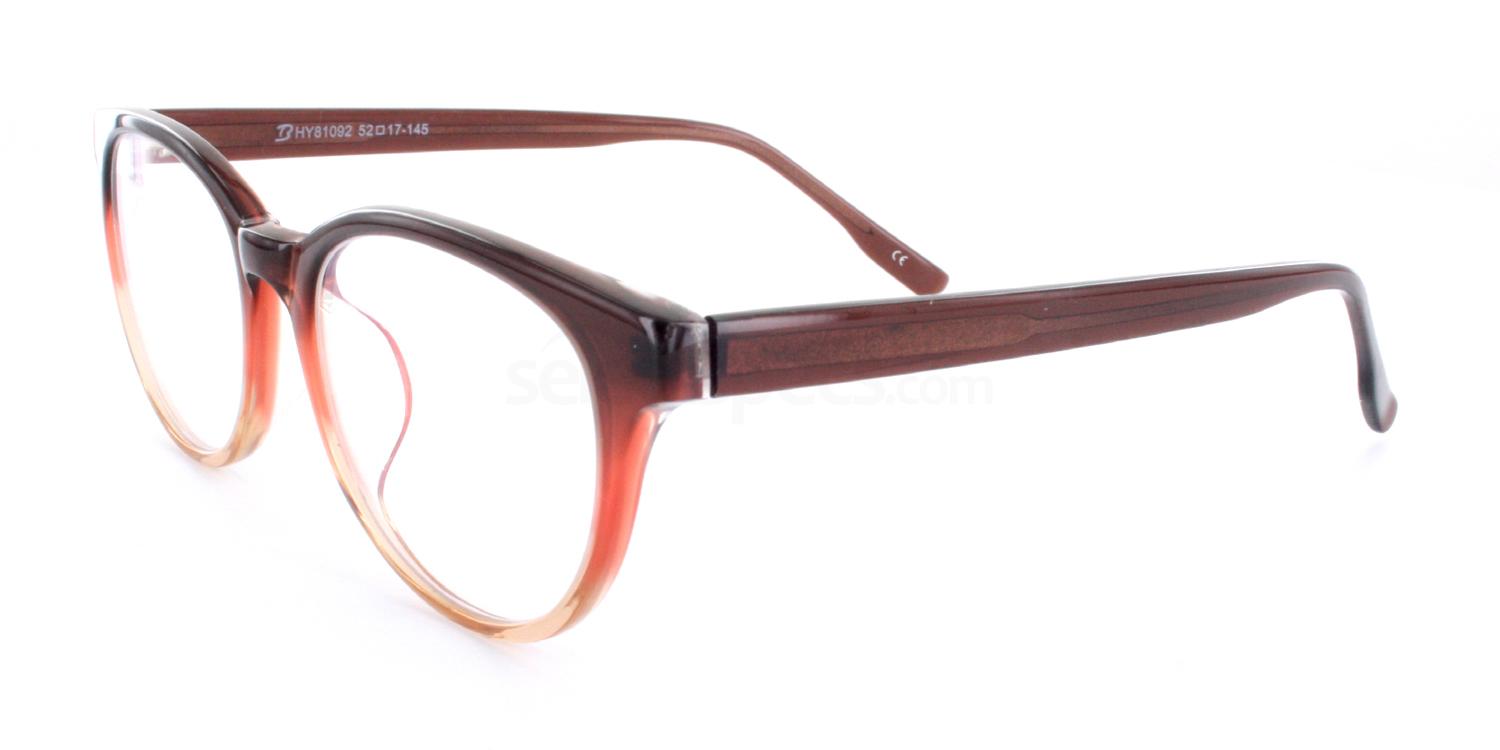 She’s here to shake things up. Get your tickets to the party now at the link in bio! #MammaMia2

Donna’s mother, Ruby Sheridan is a new character in the Mamma Mia sequel.

Played by Cher, the character is expected to sport some incredible eyewear during the movie including this look.

In this Insta shot, Cher is wearing a white fitted blazer with floral appliqué on the lapel – so classy!

Statement jewellery and a volumized hair-do help to add some pizzazz to the look.

She is also sporting some great shades with this ensemble.

Get Cher’s look with these similar Emporio Armani EA2063 sunnies from us here at SelectSpecs. 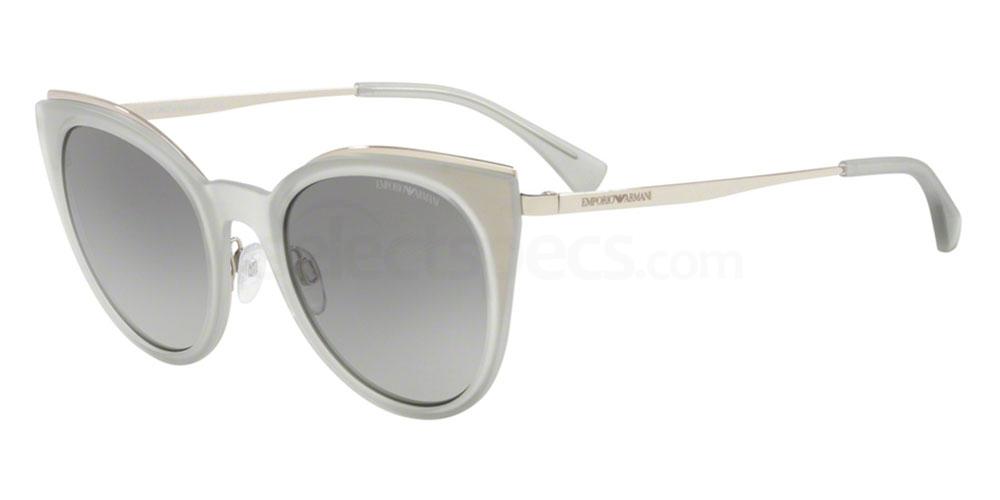 How are you celebrating the first day of summer? ☀️🏖 #MammaMia2

She is pictured here wearing a cute bohemian themed blouse and shorts combo – perfect for shooting in the sun!

To finish things off, she is sporting a pair of fabulous oversized specs – we are obsessed with them.

Check out this pair of similar Juicy Couture JU596/S examples from us at SelectSpecs. 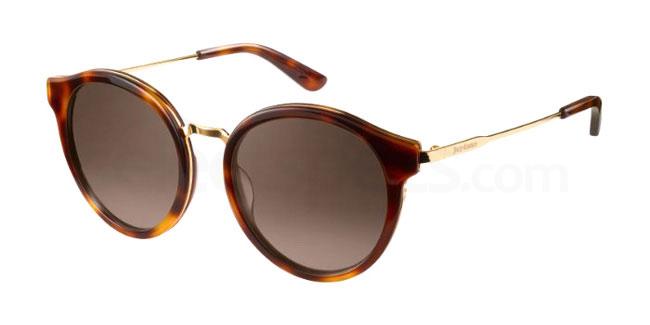 Young Tanya, portrayed by Jessica Keenan Wynn has been spotted wearing a pair of slick shades in this promo clip.

Pictured to the right, she is sporting some squared options here – we absolutely love them.

Take a look at this pair of similar Crocs Eyewear CS028‘s from us here at SelectSpecs. 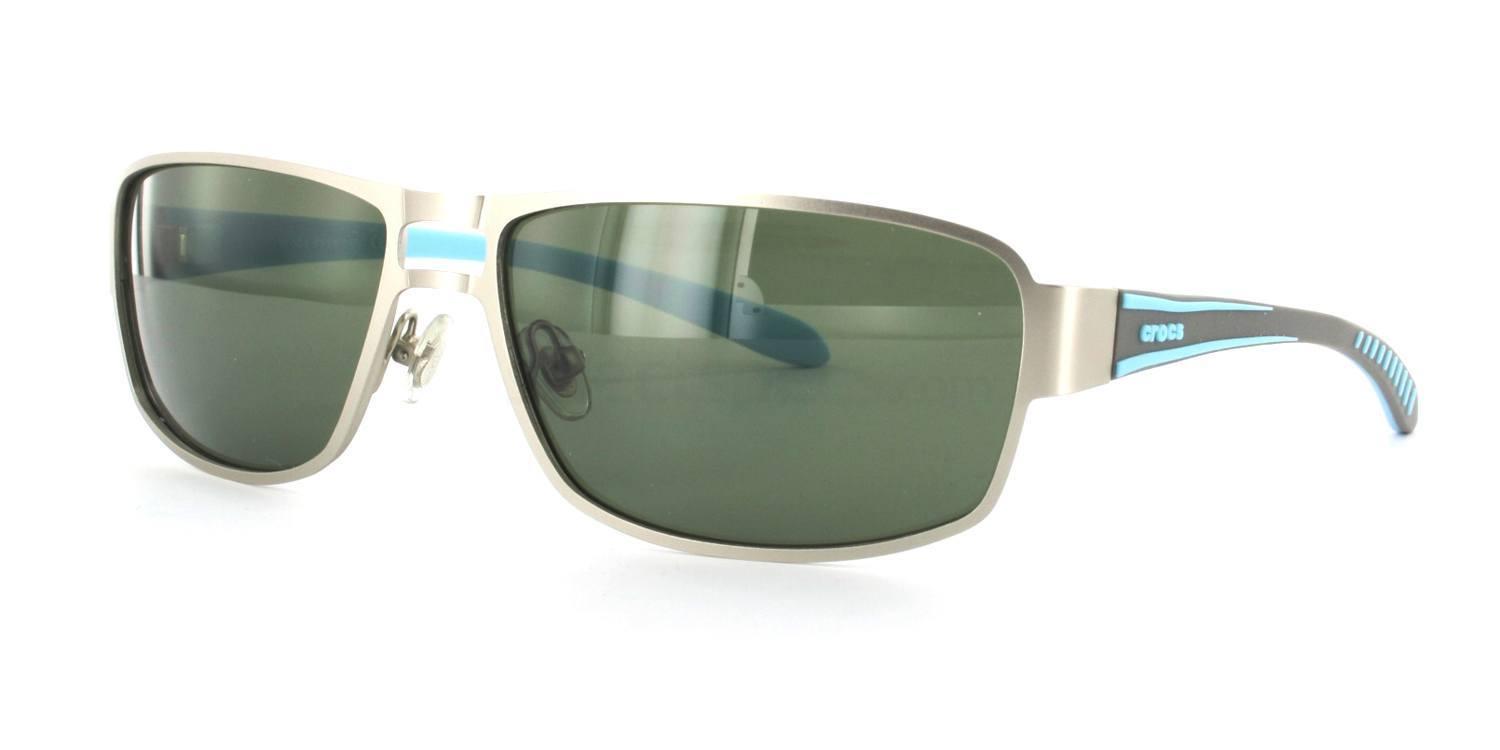 If you enjoyed this film inspired post, be sure to check out this similar post ‘Top 10: Eyewear From Box Office Hits‘.

One of the biggest trends right now is the Prince of Wales check. Flooding the high street, this checked print is something that everyone…