The BRIT Awards are best known as being one of the most iconic music award ceremonies in the world, which are held annually in February every year.

The ceremony is known to celebrate outstanding artists in the music industry, as well as up and coming acts.

The first award ceremony was held in 1977 and has become world-renowned ever since.

The current BRIT award record holder is British singer Robbie Williams, who has a staggering 17 awards under his belt (5 being with his former band Take That).

This year’s BRIT Awards was held on the evening of the 20th February 2019 at The 02 Arena in London.

Many high-profile artists picked up awards on the night, such as The 1975, Dua Lipa and George Ezra.

Let’s check out some of the best celebrity outfit and eyewear looks from the BRIT Awards 2019!

Superstar footballer Alex Oxlade-Chamberlain was in attendance, with popstar girlfriend Perrie Edwards by his side on the BRIT’s red carpet.

He sported a simple monochrome themed outfit for the occasion, consisting of a black shirt and trousers combo which are cut off at the ankle.

He has styled the look with an oversized jacket and white chunky trainers – we adore the mixture of textures within the jacket!

To finish off, Oxlade-Chamberlain has accessorised with a simple chain necklace and a pair of cool oval specs.

What a fantastic look!

Take a look at this pair of similar Univo Core UC731 specs from our online store. 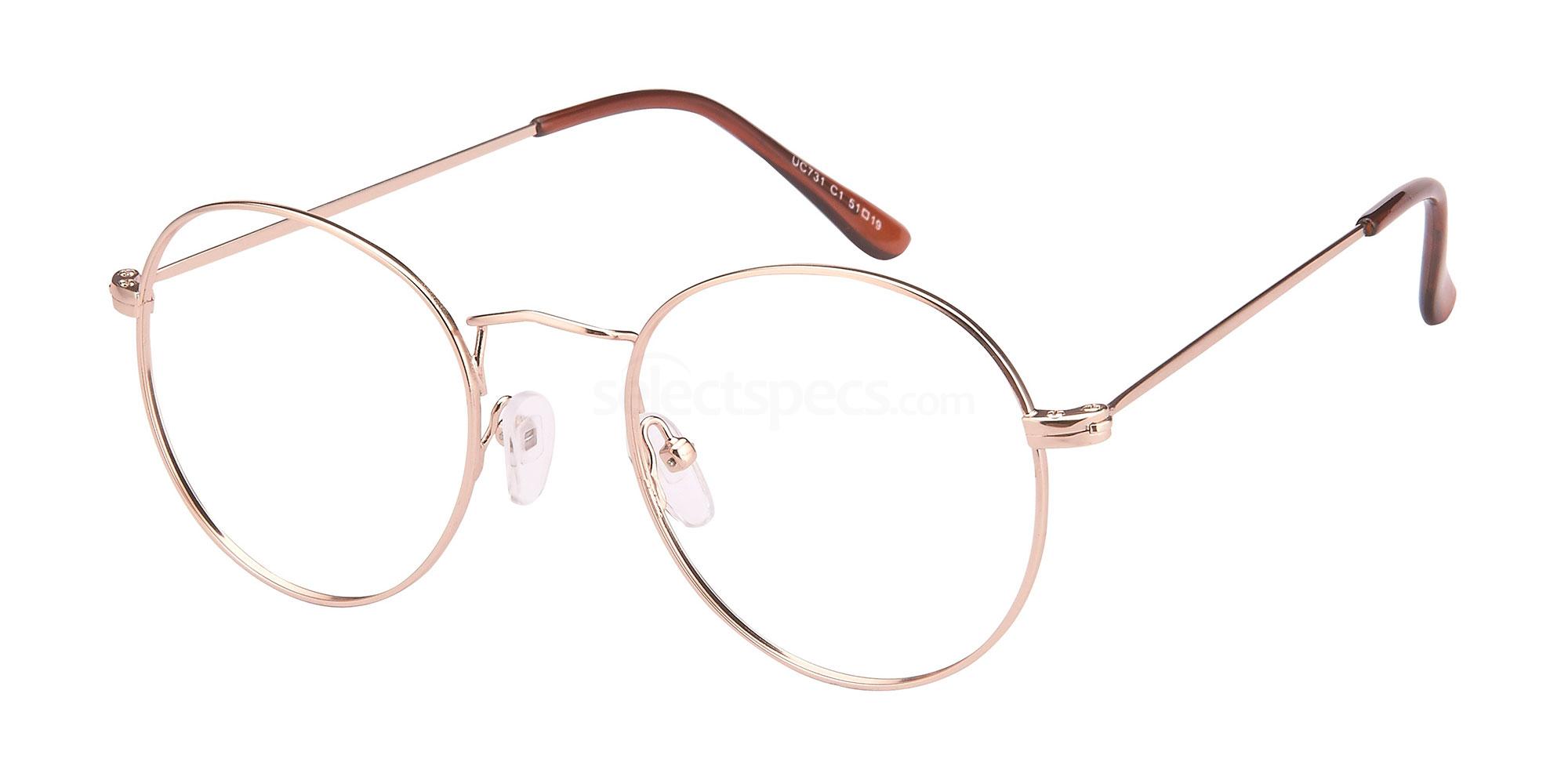 Gabriella Wilson aka H.E.R. is an American singer, hailing from California.

She was a guest at the BRIT’s this year.

She chose to wear a fantastic ensemble for the ceremony this year, which looks incredibly futuristic in style.

Wilson has paired a black sequinned bralet with a fabulous metallic gold matching suit – we adore the flared trousers!

She has styled the look with layered jewellery pieces, a bold red lip and some metallic shades.

Check out this pair of similar Superdry SDS-ENSO examples from us. 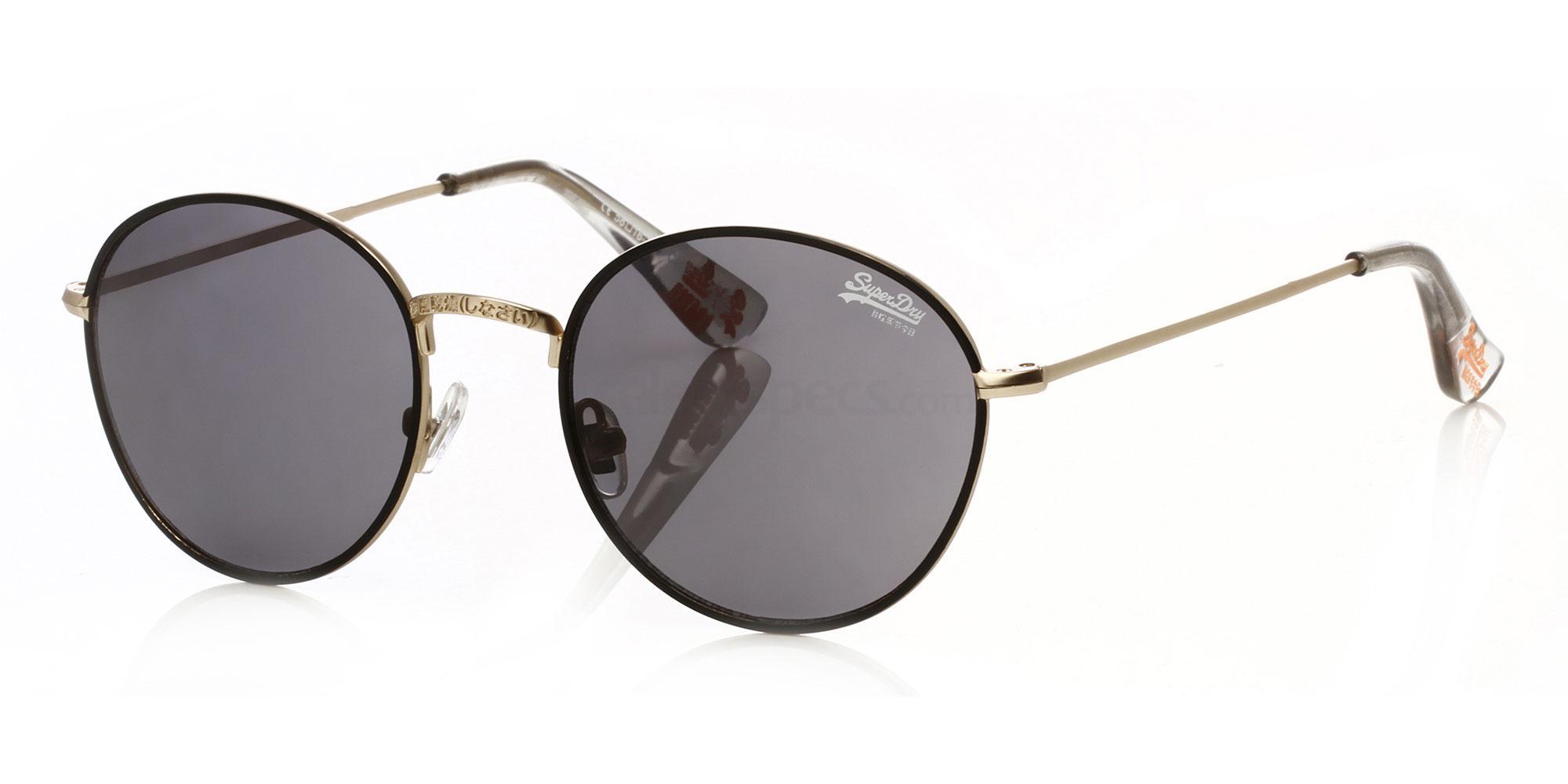 He opted for a simplistic ensemble for the night’s events.

He is wearing a silver mesh tee, which has been cleverly layered with a matching waistcoat and trousers combo.

To finish off, Rodgers is also sporting a matching trench coat, complete with simple accessories as well as a fabulous pair of ombré specs.

Steal Nile’s style with this pair of similar Savannah P2395 – Demi Havana (Sunglasses) options from us at SelectSpecs. 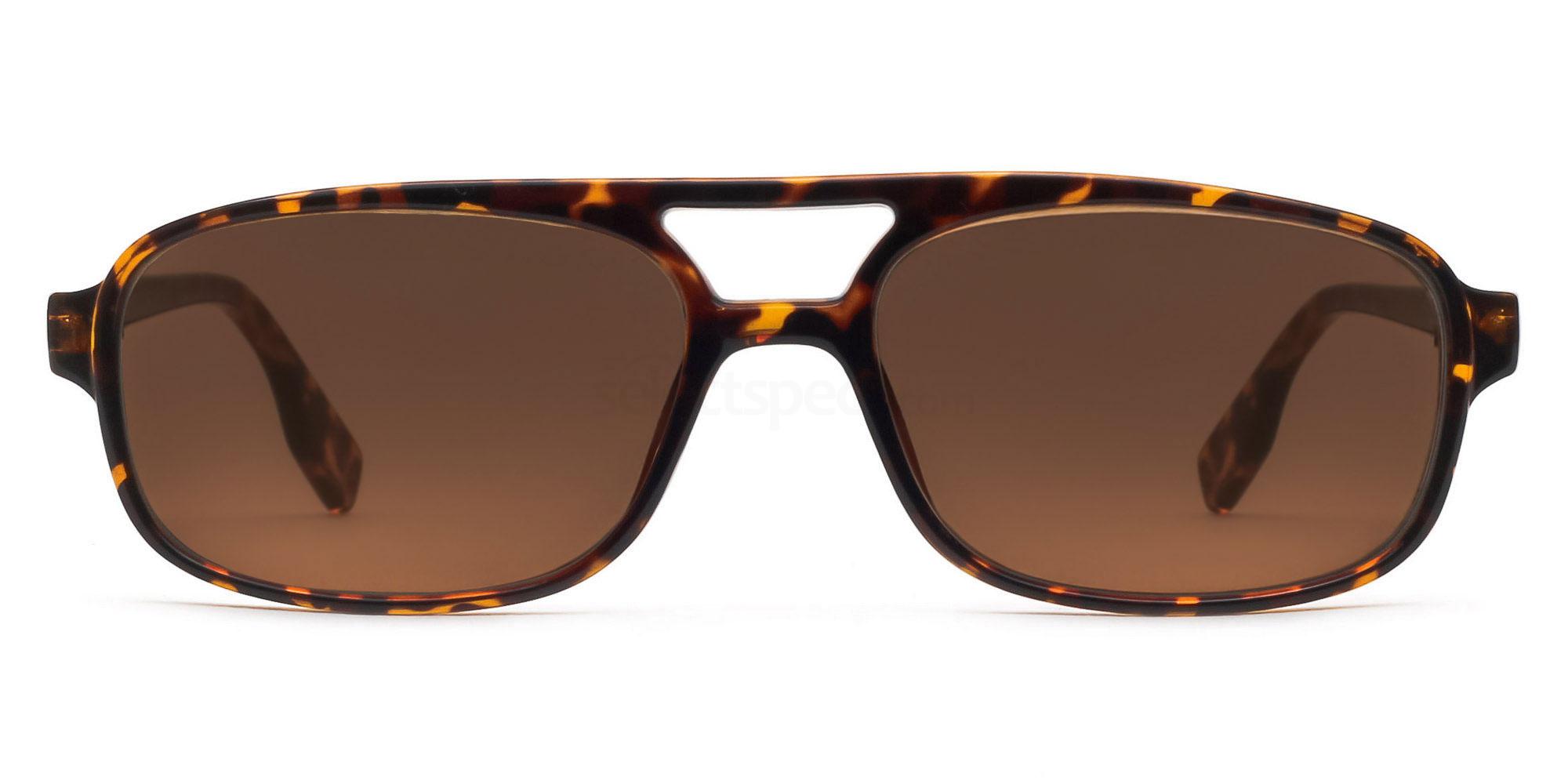 Nctui Gatwa is a British actor, recognisable for his role of Eric Effiong in the new Netflix series, Sex Education.

For the BRIT’s, he chose to wear a simple grey shirt complete with some barely there jewellery and a pair of chic rounded specs.

Take a look at this pair of similar Univo Core UC732 glasses from us here at SelectSpecs. 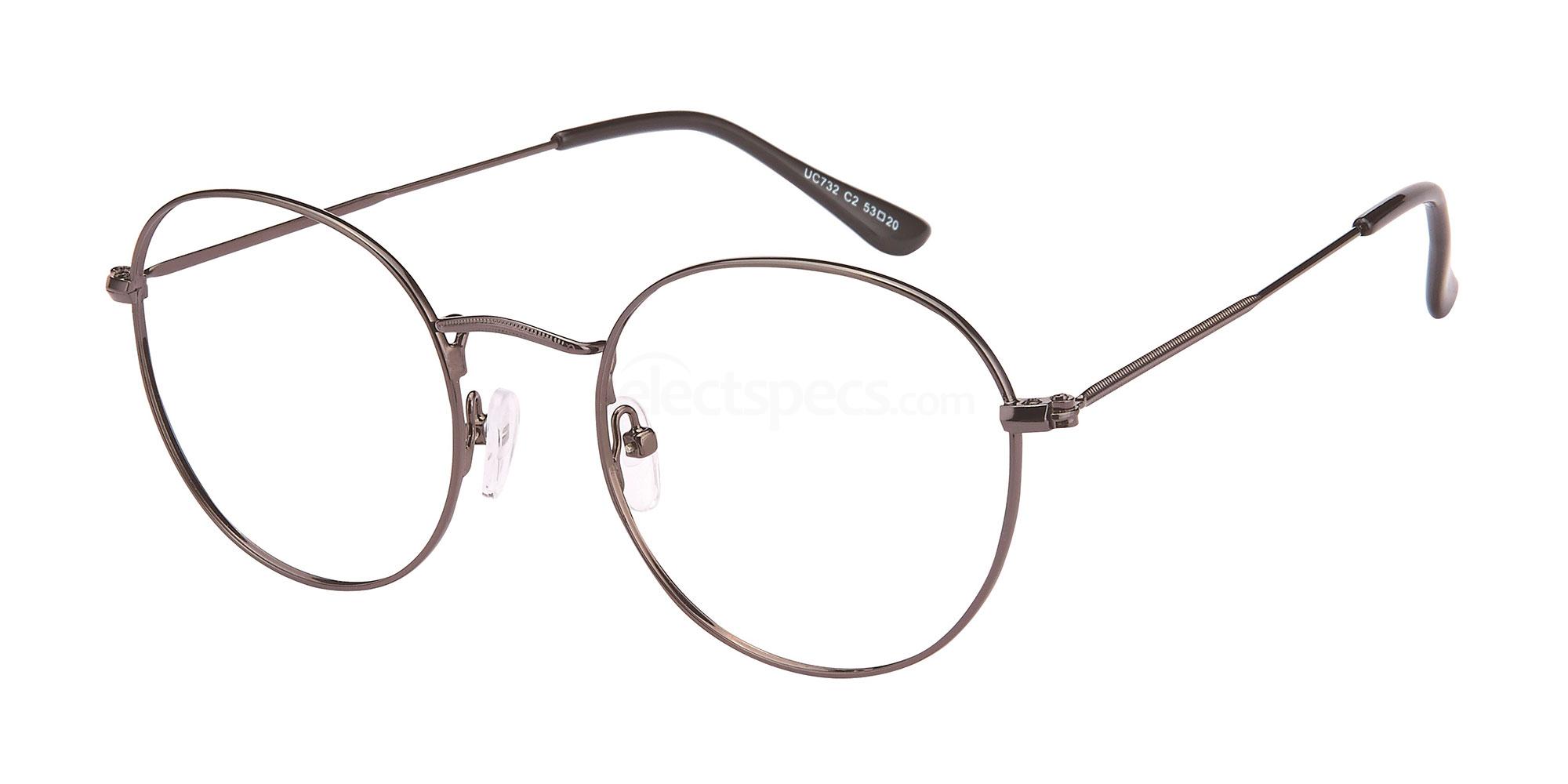 A post shared by Ramz | The Mitcham Dreamer Ⓜ️? (@ramonerochester)

Ramz is a British singer, hailing from Mitcham, London.

The 22-year-old star wore an all-black ensemble for the BRIT’s last week.

He opted for a simple black turtleneck top, combined with a dark coloured matching suit – so stylish.

Ramz added some edge to the look with the addition of a slim silver chain and some funky eyewear.

Check out this pair of similar Senator SENATOR C130 examples from us at SelectSpecs. 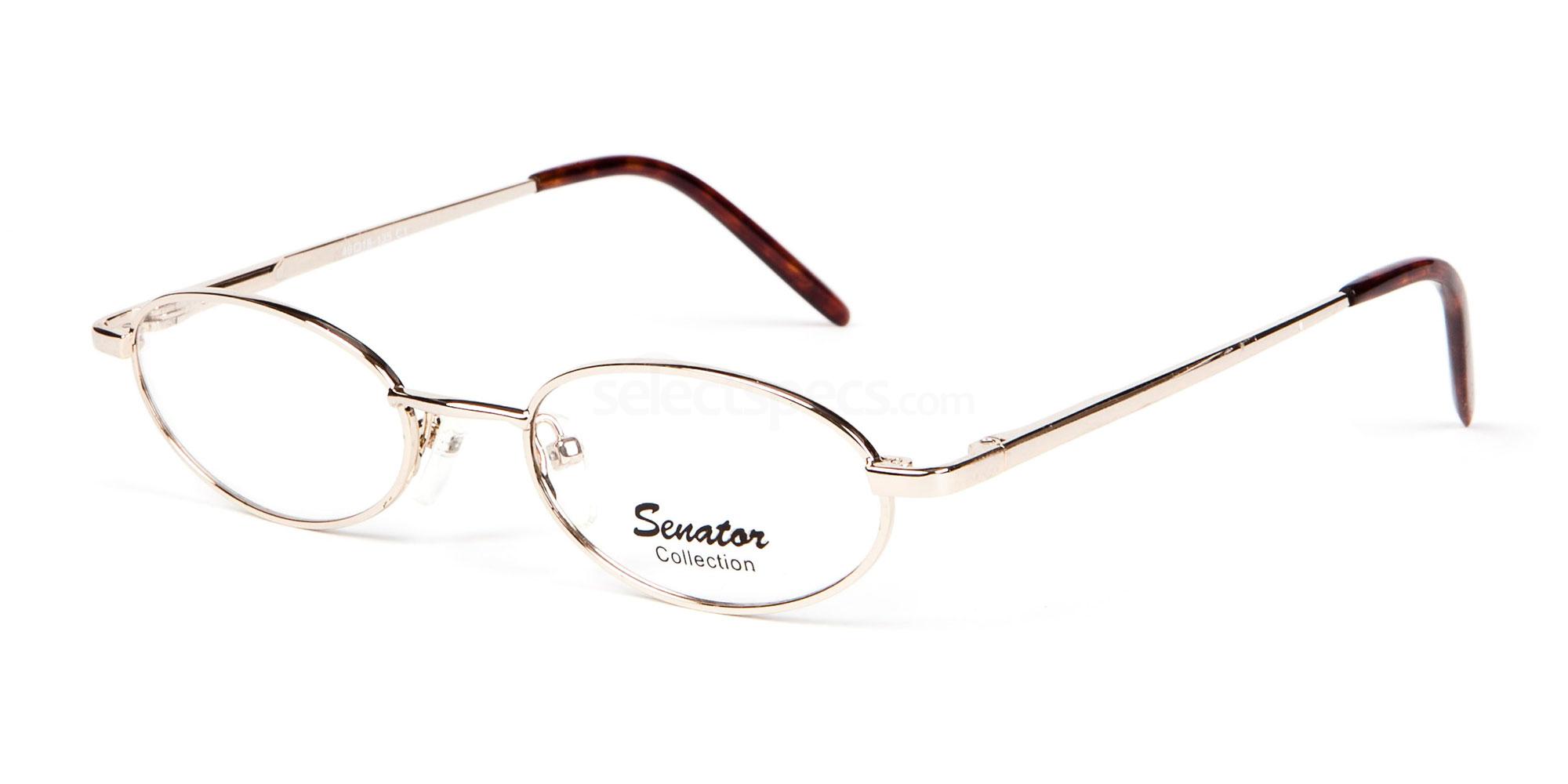 If you enjoyed reading this celeb inspired post, be sure to check out this similar post on the ‘Critics Choice Awards 2019: Best Dressed Celebs‘.

Not only does Michael Kors make the best handbags, but the brand’s shoes and watches are equally amazing. Did you know you can also…