Located in the south-west of England, close to the bustling metropolis which is Bristol, the city of Bath is a haven for cultural heritage, a mecca for foodies and shopper’s paradise.

Bath has a long and rich history.

It is famous for its hot springs, which the Romans used to create baths and a temple around AD60.

Evidence of the Romans’ occupation of Bath can still be seen to this day, and it is a fascinating reason to visit this beautiful city.

Apart from the Romans, many different generations have left their mark.

The Georgians, for example, recognized the city as one of the most fashionable cities in the United Kingdom, and it was THE location to visit if you were a hopeful socialite or a part of ‘High Society.’

This is a very brief history of Bath, but hopefully, you get the idea why it such a special location.

We have compiled together some of the best places to visit – enjoy.

We're enjoying another day of graduations here at #bathabbey. We hope all the graduates have a very special day. #cathedralgram #bathuk #igersbath

Located slap-bang in the centre of Bath, you are not likely to miss Bath Abbey.

The current building was built between the 12th and 16th centuries, but there has been a religious building on the same site since the 7th Century AD.

You can go and explore inside and even climb its 161-foot high tower at certain times of the year (if you are happy to climb 212 steps).

Museums at Night takes place TONIGHT! Come along and experience the Great Bath by torchlight from 6pm-10pm and enjoy a night of live music at the Roman Baths. Includes a bar by the Great Bath. • Music will be performed by: Cappella Nova Choir, Bath Spa Band and The Lambeth Swing. • Keep an eye on our Instagram this evening as we take a tour around Bath of a selection of the events! • To see the other exciting events taking place tonight as part of Bath Festivals opening night, please visit their website http://bathfestivals.org.uk/the-bath-festival/whats-on/ • #TheBathFestival #MuseumsAtNight

This is a must-see for anyone who is visiting the city – if you do only one thing, then do this.

You can roam around the rooms and pathways but you are not able to enter the water.

The Romans used the baths to wash and relax in the company of others.

They were a way for people to socialize and make new friends in luxurious comfort.

Great rare insta opportunity on Sat 29th July – come and take photos of this beautiful piece of architecture without any cars in front and enjoy some 18th century style entertainment….. @royalcrescent250 #diarydate

The Royal Crescent is a pretty stunning place to visit – when you walk up the hill and turn into the Crescent, you will be totally awestruck.

It is one of the finest examples of Georgian architecture in the world.

Created around 1770, it is effectively thirty terraced houses which were home to many key people and celebrities of their time.

If you walk along the crescent you will be able to spot blue plaques which say who lived in the building and when.

Some of them are now split into flats although many remain intact as full-sized houses.

Take a walk along the crescent before having a picnic in the park in front of it.

Bath is the perfect location to visit if you love to shop.

Simply walking down the High Street, you will stumble across hundreds of high-street shops, independent boutiques and designer stores.

Venture into Milsom Place to discover some gorgeous restaurants and some of the most sophisticated shops and boutiques in the city.

Bath is an incredibly fashionable city, and if you visit you’re going to need to look the part.

They are an affordable designer look-alike, with the tortoiseshell frames and gold detailing on the temples. 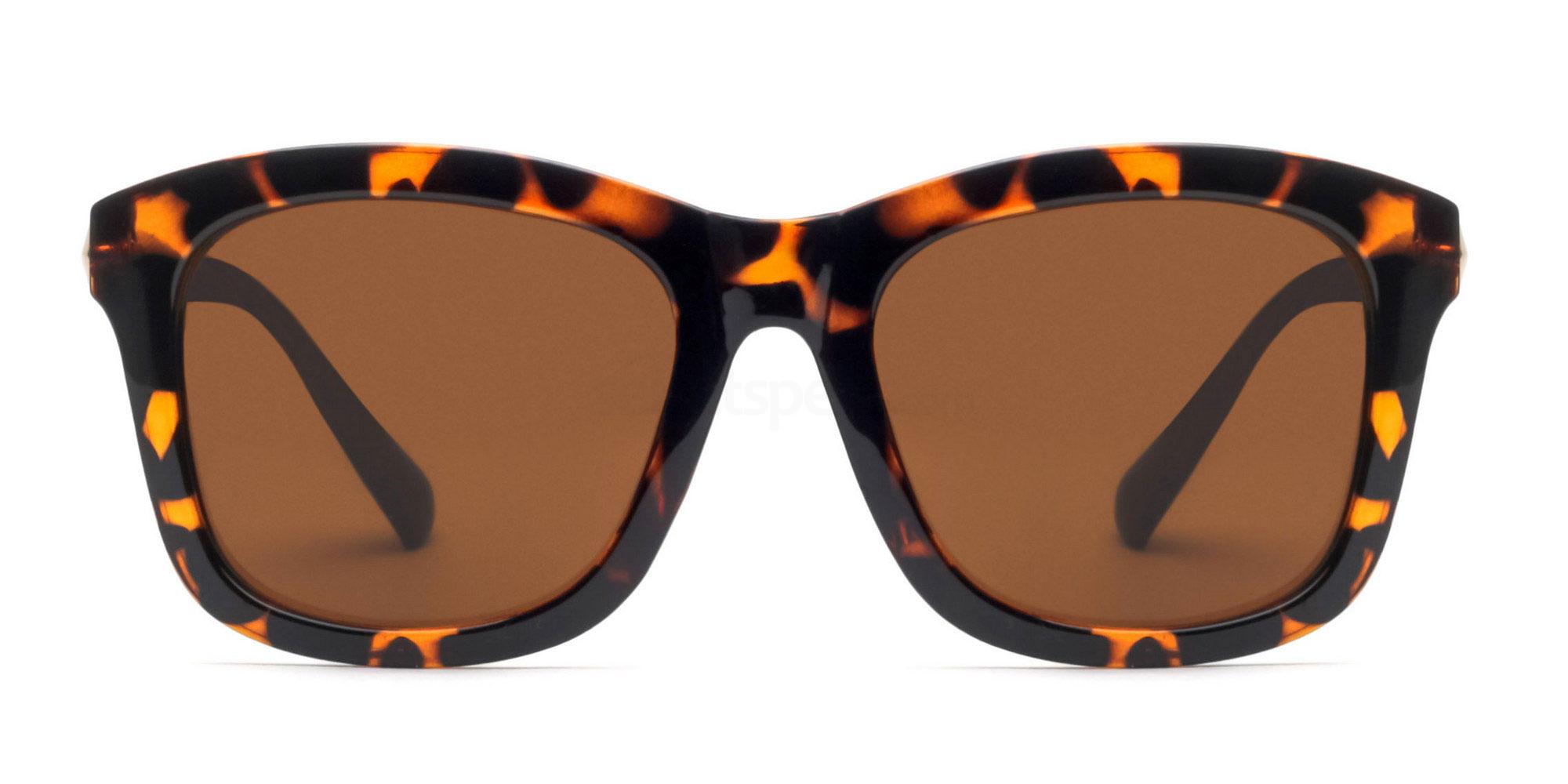 Another example of gorgeous Georgian architecture, Pulteney Bridge was created in 1774 to join the old town of Bath to the new Georgian suburb of Bathwick.

Amazingly, it is home to several shops and restaurants on both sides, which each have a beautiful view down the River Avon.

It is actually one of only four bridges in the world which have this feature.

Looking for more travel inspo? Take a week in the UK’s Lake District

A six time Grammy-nominated singer/songwriter whose singles have been downloaded nearly ten million times in the USA alone. Currently starring as the lead in her…