Do you remember that sport you used to play at school? In recent years, netball has become increasingly popular mainly amongst adult women who used to enjoy playing it at school and wish to get back into it.

It is a fantastic way to get fit, make friends and basically just have a bit of a laugh.

There are various different types of netball club across the country, ranging from complete beginner to advanced pro.

You can either go to social clubs where people don’t take things too seriously, or leagues where people get (extremely) competitive.

Take a look below for some advice on how to get into netball.

‘Back To Netball’ Groups

It is extremely likely that you have a ‘Back to Netball’ group near you.

A quick look here will tell you where your local group is.

Back to Netball is a great way for complete beginners to start playing again.

These sessions teach you the basic rules of the game and also go over some drills and tactics to help you improve your game.

Usually, the sessions finish with an informal game where you can put into practice what you have been taught.

There’s no pressure though, it’s very laid back.

The great thing about these sessions is that they are pay-as-you-go.

There’s no long-term commitment needed, so if you go and hate it, you never have to go again.

If you want something a little more competitive, then go and join a league.

There are various different leagues across the country, a quick look on Google will bring up several.

You can either join as an individual where you will be put into a team, or you can get some of your friends together and create your own.

Leagues require a certain level of commitment, because if you don’t turn up then you are letting your teammates down.

Different leagues have different options for payment – you can either pay upfront or pay each time you go.

Walking netball is a new take on the game, and is the ideal option if you have reduced mobility or if you are building your fitness.

The basic rules are the same as the traditional game, except you are not allowed to run – hence ‘walking’ netball.

There are loads of these groups popping up around the country – click here to find your local.

You don’t need much kit to start playing netball, but there are a few essentials you must have.

Bibs are usually provided by the league or the club.

The difference between normal trainers and netball trainers is how supportive they are.

Netball trainers support you more around the ankle and the parts of the foot which experience the most stress during the game.

They also provide greater cushioning to assist with jumping and difficult landings.

A pair of sports sunglasses are a must if you are playing in difficult sunlight where you can’t see the ball.

The Bolle Tigersnake are a great option as they feature a wraparound design and soft grip material, which will give you a great field of vision and prevent them from sliding off your face mid game. 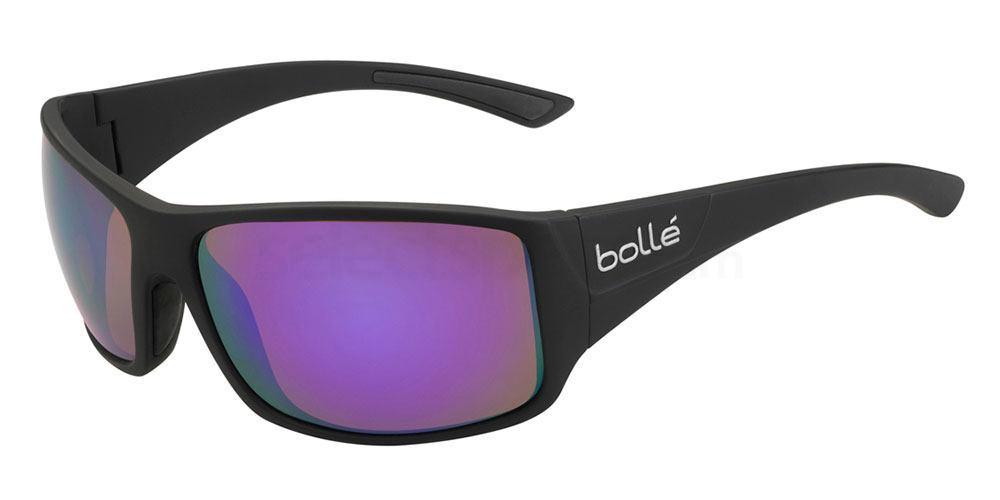 There are certain times when you don’t know what to choose when the fashion dilemma hits you. In a world full of vibrant colors,…