Born from Ghanaian descent, the designer is famous for putting a twist on traditional British tailoring.

At the age of 24, he was the first black person to stage a fashion show in Paris.

His suits have dressed the bodies of public figures such as Richard Branson, Jamie Foxx, and Laurence Fishburne.

Creating an infusion of British tailoring with distinct African colour palettes, influenced by his Ghanaian heritage.

He became the youngest and first black person to have a boutique on Savile Row at the age of 28.

His public persona is intertwined with his menswear brand.

Tommy Nutter mentored Boateng’s name as a well known British tailor who assisted in reinventing the Savile Row suit in the 1960s.

From studying computing at Southwark College, he ended up graduating in fashion and design.

Using his mum’s sewing machine, Ozwald started selling his designs to his friends.

The money he made from selling his collection enabled him to open up his first studio on Portobello Road in 1991.

A recipient of the Best Menswear Designer at Trophées de la Mode in Paris in 1996, and 2000 at the British Fashion Awards.

Six years later, Ozwald Boateng was awarded an O.B.E, for his contributions to the fashion industry.

Boateng became a young global leader in 2007, as bestowed by the World Economic Forum.

He joined the REACH committee in 2008 as an independent panelist to help raise aspiration for black youth.

He co-founded Made in Africa Foundation, a UK non-profit organization whose aim is to support the development of the African continent.

"Style is very individual, it's personal to you and is a reflection of who you are and your character " #OzwaldBoateng, #Style

Do the Karl Lagerfeld KL936S frames reflect your style persona? 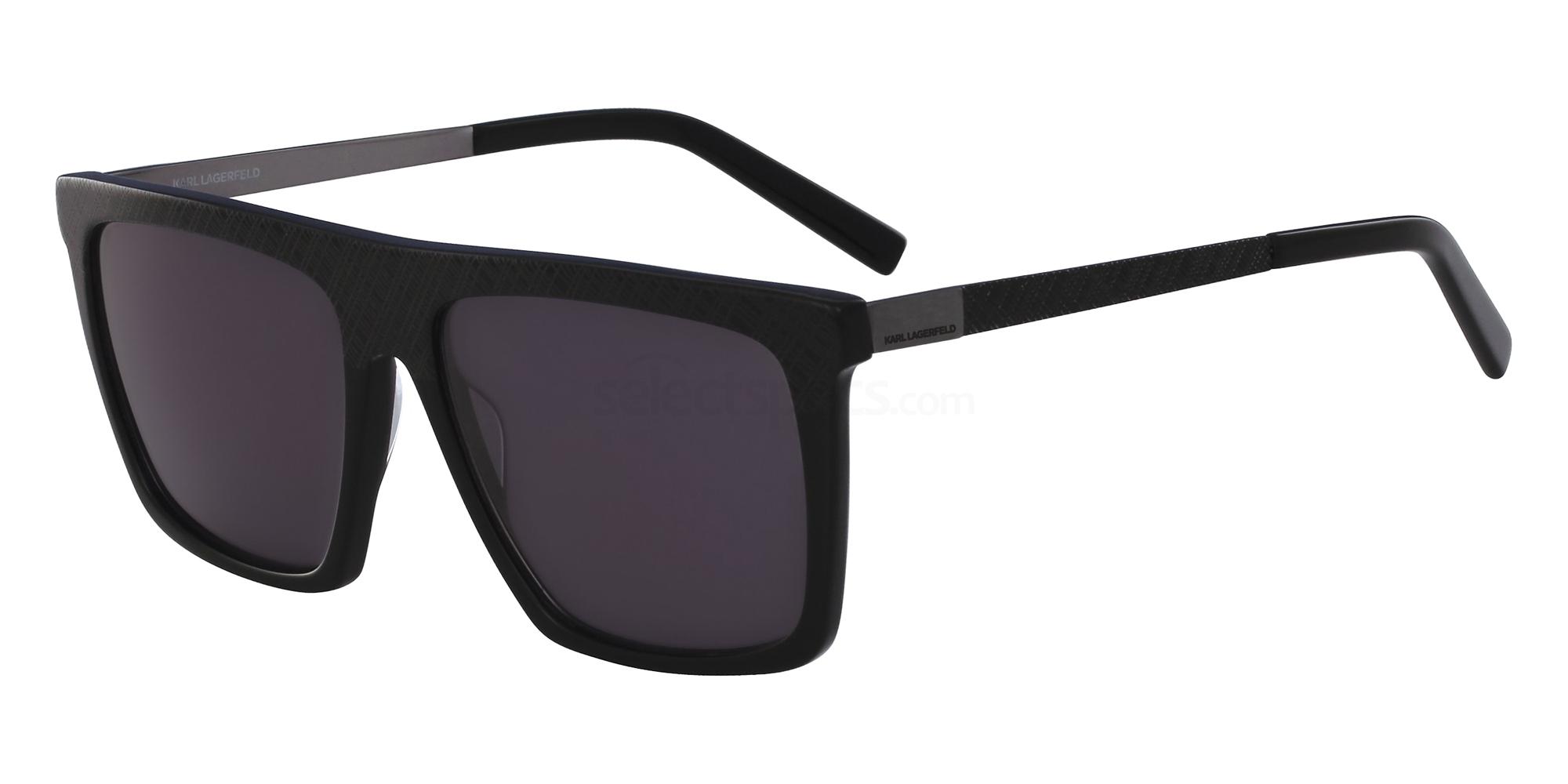 The use of colour has always played a key role in evoking an #emotional response to my creations. Single button #ozwaldboateng purple Mohair #suit. #mensfashion #ozwaldboatengfashion

Another milestone in Mr. Boateng’s career was when he became Creative Director of  Givenchy Menswear in 2003.

He was appointed to help revive the fashion house to suit the modern French man.

He created the kits for Virgin Atlantic’s upper class customers.

The design was dubbed ‘most stylish first class kits’ available to travelers on any airline. 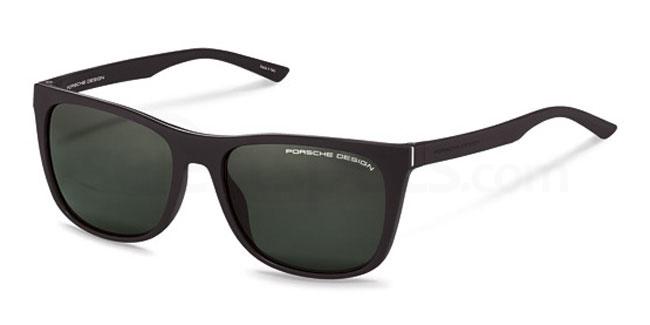 He has designed the wardrobes for many British and American male actors for films and award ceremonies.

Ozwald Boateng dressed Will Smith in his lead role as Mike Lowery in Bad Boys 2.

For the 2003 award season, Ozwald was commissioned to create a unique wardrobe for Daniel Day Lewis.

He dressed Stanford Blatch, one of the principal male characters of the hit show Sex And The City.

For the movie premier of Matrix Reloaded around the globe, Ozwald Boateng was in charge of dressing the male cast members.

One of my all time favourite designers Ozwald Boateng; former creative Director at Givenchy rocking one of his Jewel-like suits. He is one of the youngest tailors to have opened a shop in Saville Row and being so effortlessly cool is the best advertisement of his trade 💚 @ozwald_boateng #ozwaldboateng #savillerow #menswear #tailoring #couture #handmade #style #luxury #luxe #gentlemanstyle #fashion #fashionblogger #cool #fierce #inspiration #jewel #jewelrydesigner #jewellery #emerald #suit #suitandtie #suitup #ootd #instafashion #london #british #lovewhatyoudo #bljjewellery

Be a risk taker with your clothing and don’t forget to add stylish spectacles like Dolce & Gabbana DG6103 to complete your look. 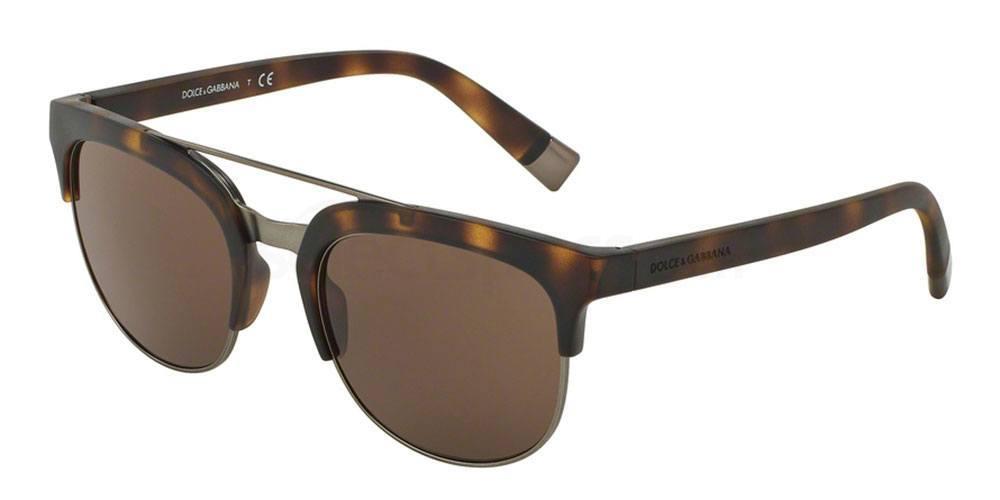 London Fashion Week is arguably one of the biggest fashion events of the year, with two major exhibitions occurring annually in February and September….