In the fashion world, power is everything. These fashion editors, believe it or not, influence what we wear, how we should style our wardrobes and which new designers to watch.

Oftentimes, their influence has a global reach.

With their detail oriented eagle-like eyes, they can dissect trends and have opinions that may not be to everyone’s approval.

They are feared, respected, or despised by many.

Recently honored the title of a Dame, Anna comes from a family of journalists.

Showcasing an impressive resume as US Vogue’s editor in chief for 30 years, and an Artistic Director for Condé Nast since 2013.

Known for her stone cold personality, Anna was unofficially the inspiration behind fashion film: The Devil Wears Prada.

Anna is well known for her trademark pageboy bob haircut, and dark sunglasses.

Wintour is a philanthropist and serves as a trustee of the Metropolitan Museum of Art in New York. 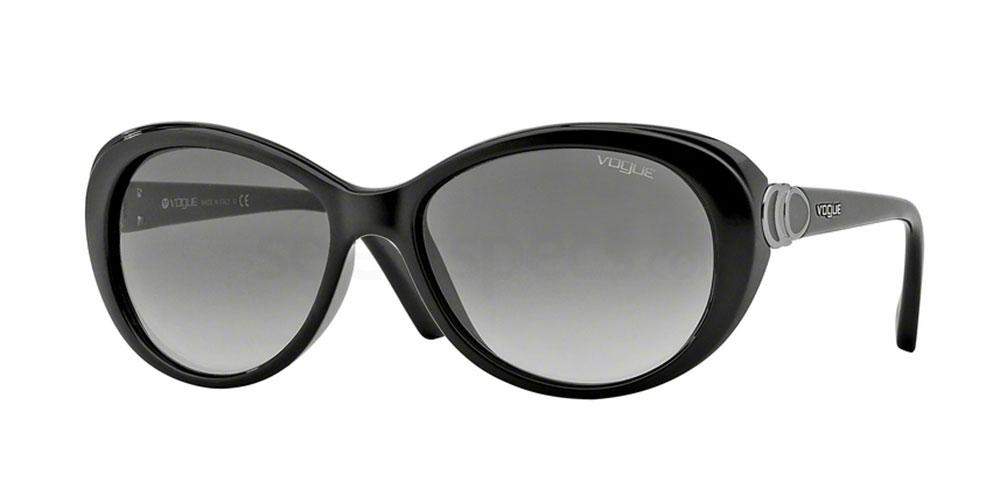 Until her death in December 2016, Franca was the editor in chief for Vogue Italia and Condé Nast Italia.

She enjoyed tackling issues other fashion magazines were happy to avoid such as domestic violence, drug abuse, and recovery.

Acting as a protest in the form of photography.

Choose rounded glasses such as the Marc Jacobs MARC 169/S with simple detailing to complement your summer dress. 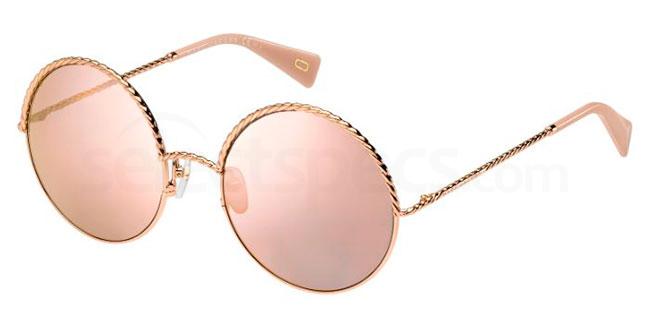 He’s known as 6-foot-6 Monsieur Vogue, referred to as an industry legend.

Andre’s famed for his love of the oversized coat.

Mr. Talley is among the most influential voices in fashion and with industry insiders.

He was mentored by Diana Vreeland.

Andre worked at Vogue for a while as a Fashion News Director before becoming Creative Director for another seven years.

The show looks at aspects of fashion including pop culture and the latest fashion trends. 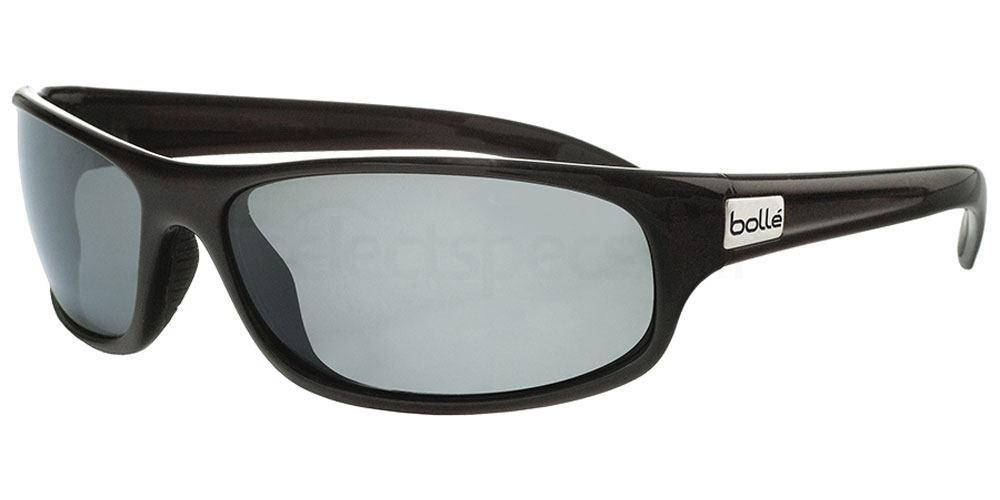 She also works as a creative consultant and editor-at-large for Vogue Japan.

Her companions are seated front row during fashion weeks.

But for Anna, the reverse is the case.

Most times, she acts as an unofficial model and fashion muse. 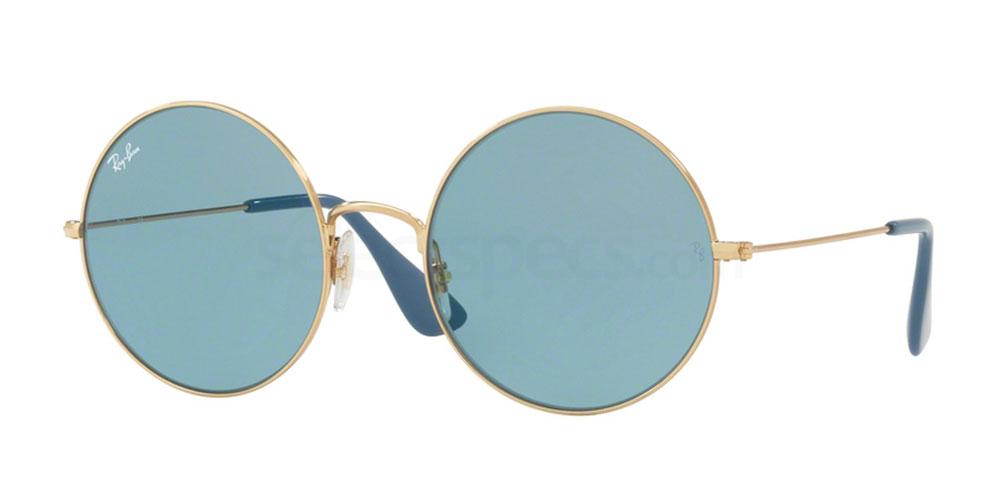 Carine was a former fashion model, writer and editor-in-chief for Vogue Paris.

Roitfeld was named one of the top 10 best-dressed by Tatler magazine.

The Guardian included her among the best-dressed over the age of 50. 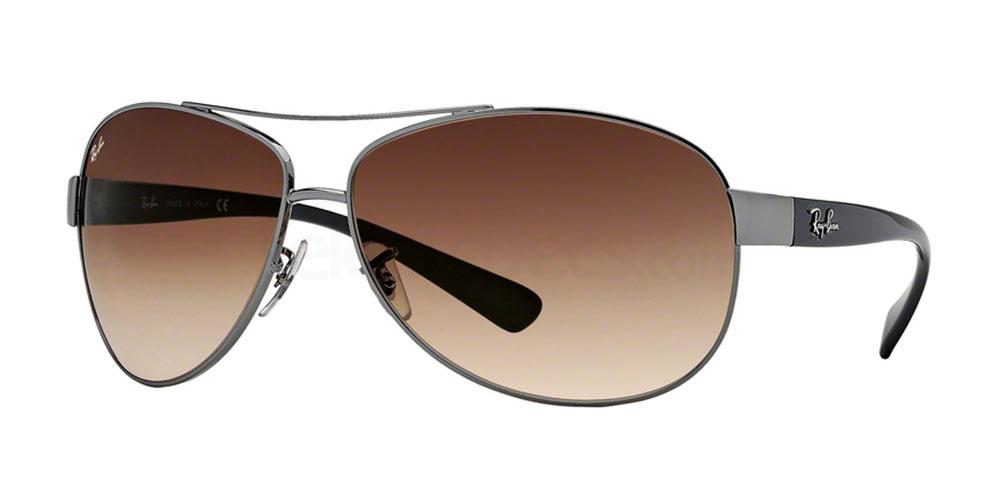 She became editor of Teen Vogue in 2016, and was the second African-American in Condé Nast’s 107-year history to hold such a title.

Elaine has been credited for the increase in coverage of politics and social justice as a way of getting more young people civically engaged.

At New York Fashion Week in 2015, she took charge of a discussion around diversity in fashion and beauty standards, including cultural appropriation.

Elaine was named Editor of the Year at the 2016 Fashion Show & Style Awards. 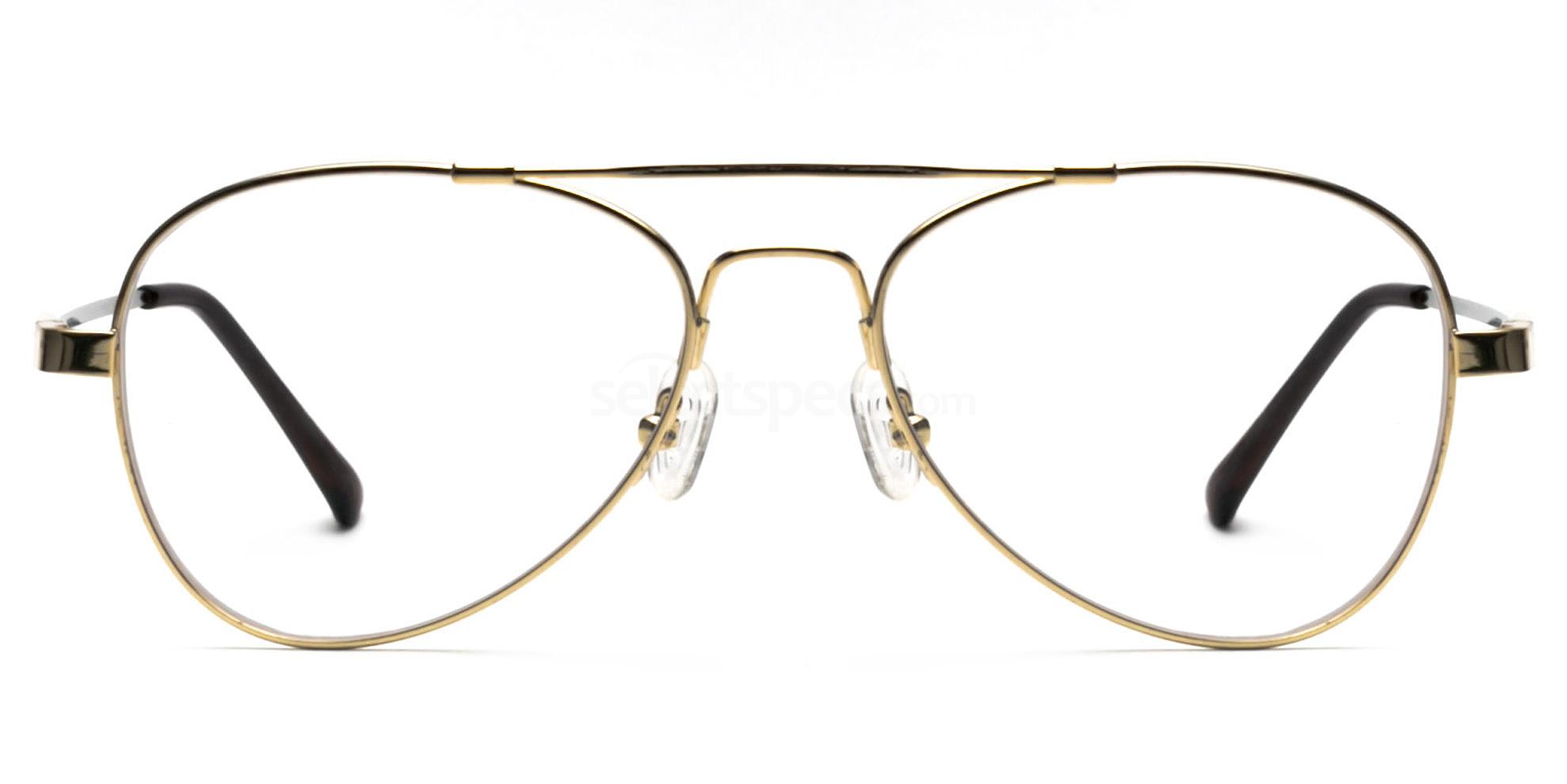 Receivers of bad reps from the public for being pushy mothers and not letting children be children. The Momagers of Hollywood do all the background…