If we sort through the showbiz directory, many celebrities have created waves by influencing tinsel town with their creative talents – be it acting, singing, starting new fashion trends, or just because of their sexy personality, making fans swoon and drool.

Here are our top 3 male celebs who have done it all. They enjoy not only huge success and fame, but also maintain a crazy fan following all over the world. Without further ado, let’s start the countdown:

Grammy Award-winning singer, Justin Bieber, is known for his seductive soft voice and hot tattooed body, aside from many other talents.

This 23 years old Canadian Pop singer and songwriter is a bad-boy heartthrob with an impressive fan following of 86.8m on Instagram, 91.4m on Twitter and millions of devoted armies of Beliebers, undoubtedly, making him a global sensation.

His songs, ‘What do you mean?’ and ‘Sorry’ claimed the top position as the number-one single on the Billboard Hot 100 multiple times.

Thus, making him the youngest male artist to debut at the top of that chart, earning him a Guinness World Record.

If you are a Belieber, don’t forget to go to his worldwide #PurposeTourStadiums by grabbing the front seats. His album ‘Purpose’ is his 6th album to debut at number one spot on the Billboard 200 chart and has sold almost 5 million copies globally so far.

We think these are enough reasons to award him the no.1 place in our countdown of Top 3 Movers and Shakers of 2017.

Scoring 10/10 on the hotness scale, this shirtless hunk shows off his bare chest and toned biceps. We are not complaining.

Dwayne ‘The Rock’ Johnson flaunts his six-pack abs and celebrity status – boasting a massive 86.8 million Instagram fans aside from his other social media channels.

A professional wrestler turned prolific Hollywood actor, his career graph shows that the path to superstar status has not been easy.

From appearing as a hockey player in ‘The Tooth Fairy (2010)’ that did not give him much recognition to setting his toehold firmly in Hollywood with ‘Fast and Furious’ movie series which proved to be a ‘turning point’ in his career and made him a household name and a movie star, The Rock is definitely in it for a long haul.

In his latest soon-to-be-released movie, Baywatch, he shows us how to be the sexy leader of a lifeguard team. Take a look here:

Heat is rising… 🔥🔥🔥 One of the most anticipated movies of 2017 and one big ass RATED R hug to the summer. #AvengersOfTheBeach #BAYWATCH MAY 25th! 🔥 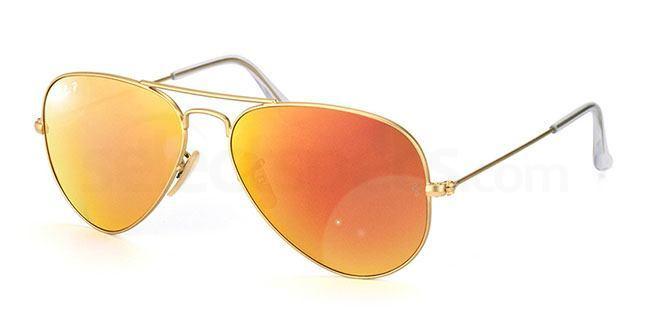 Master of reinventing himself, this 36 years old American artist has donned many hats in his career spanning more than two decades – from being a teen heartthrob as part of popular 90’s all-boy band NSYNC to launching his solo singer in 2002 and selling 26 million copies of his albums.

The guy who gave us the phenomenal hit single, ‘Sexy Back’ became a sex symbol with an insane number of female fans who flock to attend his world music tours (44.3 million fans on Instagram alone!) – thanks to his swagger, suave, deep blue eyes and intoxicating smile.

Remember this? #FBF to @eurovision with @thetnkids. #CantStopTheFeeling #EuropeanEdition #Eurovision (Link to full performance in bio)

The track went straight to no. 1 on the Billboard Hot 100 – Justin showing once again that he is still at the top of his game.

He has won nine Grammy awards to date and is still going strong with his performances in a diverse range of acting roles.

Starring in a prominent role as real-life internet tycoon, Sean Parker in the dramatic film based on Facebook, ‘The Social Network (2010)’, he proved his genius as an actor and later on, moved on to comedies like ‘Bad Teacher (2011)’ and ‘Friends with Benefits (2011)’.

As the star says in an interview with The Hollywood Reporter,

There are two parts to my acting career: before The Social Network and after.

For more celebrity juice, head over to read about TROYE SIVAN