Herbie Hancock: famed jazz pianist and composer who’s musical career spanned an enduring fifty five years. The public saw him experiment in multiple styles of music such as Jazz, Soul, Electro Pop, Funk and even Classical which enabled him to achieve success with crossover audiences.

Born in August 1940 in Chicago USA. From the age of seven he was given piano lessons in classical music from his parents.

At 11 years old he was preforming Mozart in recitals.

He developed his love for Jazz by listening to a singing group over the radio and it wasn’t until he was around twenty years old that Hancock started studying jazz under his teacher: Chris Anderson.

Hancock urged Anderson to become his teacher after hearing him play.

“What makes music valuable is the effect that it has on the lives of people who listen to it. If nobody hears it, I don’t care how great it is, it ain’t great until it has a positive effect on people.” – Herbie Hancock #HerbieHancock

In 1963 Hancock joined the band of none other than Jazz legend: Miles Davis.

Simultaneously he was signed to the world famous jazz label Blue Note Records, where he began recording albums in his own right. Hancock also assisted other artists under the same record company.

His 1964 album “Empyrean Isles”  received widespread critical acclaim. One of the tracks off the album title “Cantaloupe Island” was even sampled by U.S. jazz/rap group Us3 in their 1993 hit “Cantaloop, Flip Fantasia.”

As well as other albums, he composed music for TV adverts and films including the 1966 film Blow Up starring David Hemmings and Vanessa Redgrave.

At the end of the sixties, Hancock left the Blue Note label and signed with Warner Bros records.

He also helped compose the theme song for Bill Cosby’s 1969 film for television “Hey, Hey, Hey, its Fat Albert” which later led to a the Saturday morning cartoon series.

By this time Hancock had moved from acoustic to electric piano and was using both instruments to experiment with different sounds during the seventies, all whilst completing two albums for Warner Bros and a third for CBS, where had also put together his own group of jazz musicians to work  together on those albums.

During the eighties he achieved international success with his 1983 electro-hip-hop single “Rockit” from where he had totally embraced the synthesizer driven pop which was coming out especially during the early part of that decade.

The song became an anthem for the break dancers, a dance craze born out of New York’s black communities and which swept the world between 1983 -86.

He also collaborated with the Scottish pop group Simple Minds on one of their albums and produced music for 80’s films “A Soldiers Story” starring Denzel Washington, “Harlem Nights” featuring Eddie Murphy and “Action Jackson” with Carl Weathers.

In the 90’s and beyond Hancock has since returned to his jazz beginnings and continued to produce albums, finally becoming a Grammy Award winning artist in 2008 and then performing for Barack Obama’s Inauguration the following.

Today, well into his seventies he still tours and preforms.

These SS Collection glasses are similar to the ones worn by Herbie Hancock and which also come in Gunmetal as well as Black. 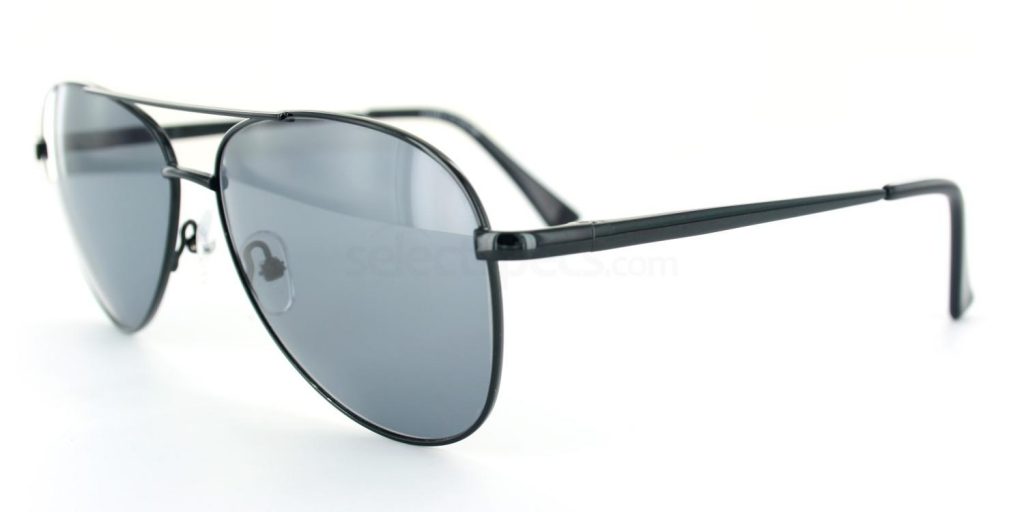 Madonna is an inspirational fashion-icon for any generation and to celebrate her 60th Birthday, we take a look at her eyewear evolution. Known for her…