He is “Mr Nice Guy”, She is his “Desi Girl”. They fell in love from worlds apart and now (it’s official!) they’re getting married! Nick Jonas and Priyanka Chopra sparked rumours of dating at Met Gala in May 2017, when she also wore her famous Ralph Lauren dress. Together they have been fascinating us and are keeping the paparazzi on their toes. The couple got engaged a year later in August 2018 in a traditional Roka ceremony in India.

This couple is incredibly talented, contributing a great deal to the industries they are a part of and the world in general with their admirable philantrophic work. This fabulous couple breaking the stereotypes and are raising the bar for our couple and fashion goals.

The “Jealous” singer has an enthralling sense of style and his collaboration with the American designer John Varvatos to create JV x NJ is no secret. On the other hand his lady love Priyanka Chopra is known for her comfort chic style with an edge and yes! her (in her own words for Vogue 73 questions that is of course!) “Sunglasses is my uniform”. We have piled some of the amazing looks they have created with sunglasses to complement each other.

Nick Jonas and Priyanka Chopra were spotted at JFK airport in New York heading to the wedding of the former’s cousin. This couple sure know how to travel in style with PC wearing a ribbed crop top with wide legged pants in pink and a white blazer. Jonas chose to keep it relaxed with a casual dark tee and trousers coupling with a distressed denim jacket. The pair chose to keep it incognito with sunglasses, Jonas sporting aviators and Chopra kept it vintage with a clear harlequin style frame (that’s sharp!) 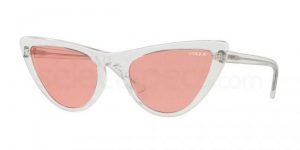 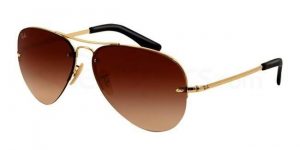 The couple were spotted in New York city celebrating the Fourth of July in a laidback style riding Citi bikes with their group. The celebrity lovebirds matched each other in white tees, shorts and aviators with gold rims.The ‘Quantico’ actress’s frame is a feminine chic version of her fiance’s traditional aviators.

Grab an enviable pair for Her with Polo Ralph Lauren PH3109 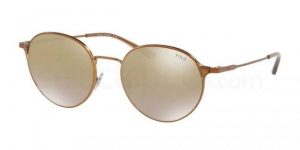 and for Him with totallook DW116 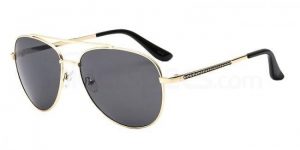 #3:Dreaming of a Date

Priyanka and Nick shimmered in Malibu shortly after their engagement in August for a Sunday brunch date. The engaged couple looked glamorous with the ‘exotic’ singer opting for a dark shirt and jeans looking killer in a pair of round sunglasses. Meanwhile her beau opted for a bright blue shirt and similar but a rimmed version of her glasses. 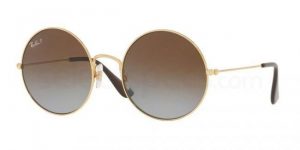 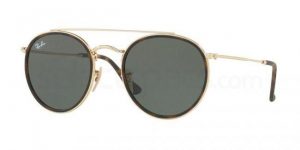 The American hunk and his sweetheart have raised the bar for couple fashion goals once again looking phenomenal for their holiday in Oklahoma.The ‘Jumanji’ star and his fiancee coordinated perfectly by mixing and matching their camouflage outfits,terrain boots and caps. On the contrary they chose to keep their sunglasses distinctive this time with Priyanka posing in a square frame contrasting Nick’s round sunglasses. 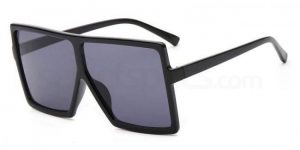 and for Him with 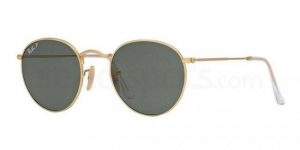 They know how to strike all the right cords when it comes to being in vogue. They stepped out in style during their time in London for PC’s birthday week. She dazzled in a white crop blouse and a button up skirt. He complemented her with a white tee and grey trousers. The former Miss World matched her frame with her dress opting for a white extreme cat eye frame while her beau chose a printed square frame. 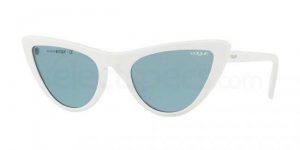 and for Him with Univo SP155 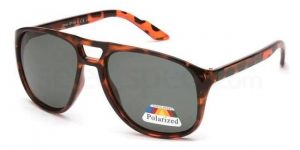 Do you ever feel like exploring your eyewear preferences? Then do consider reading our Eyewear for the Electric Eccentrics Or Princess Eugenie:Fascinators and Sunglasses For some celebrity inspiration.

Being fashionable has been a primary thing on everyone’s kitty. Fashion comes with big buys or better known as ‘Brands’. From a 60 year…