Dan Liu is best known for being a well-recognised fashion designer of Chinese, Japanese and Canadian descent.

He is a fairly new designer on the scene, as he only began showing his collections at New York Fashion Week from 2016.

He showcased his Autumn/Winter collection at New York Fashion Week recently for this season.

The collection could be described as being very simplistic yet stylish and generally figure-hugging.

Take a journey with us as we discover some of our favourite looks from the Dan Liu AW18 show in New York!

This was definitely one of the best looks that emerged from the Dan Liu catwalk this season.

In this promo shot, the model is sporting a mostly pink ensemble consisting of a satin bomber jacket and mini skirt – very on-trend indeed!

They have styled the outfit with some dark brown sock boots and a matching scarf, which they have used as a headwear piece.

A spectacular pair of shades complete this ensemble in the best way.

Take a look at this pair of similar Bobbi Brown THE JAKE/S examples from us here at SelectSpecs. 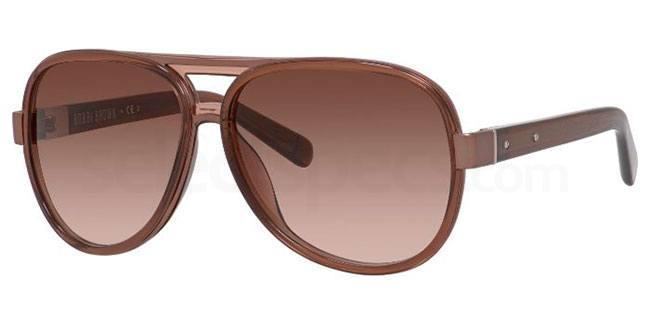 We love this look from the catwalk show!

The model is rocking a chic ensemble, which consists of several different textures and materials.

A black lace dress is worn for this luxury look – it seems to feature a cream coloured lining underneath, adding another dimension to the outfit.

A light grey coat adds another layer to the look, making it more winter appropriate.

A pair of thigh-high leather boots and some rounded shades pull the ensemble together well.

Get the look with these similar Bvlgari BV6085B sunglasses from our varied online store. 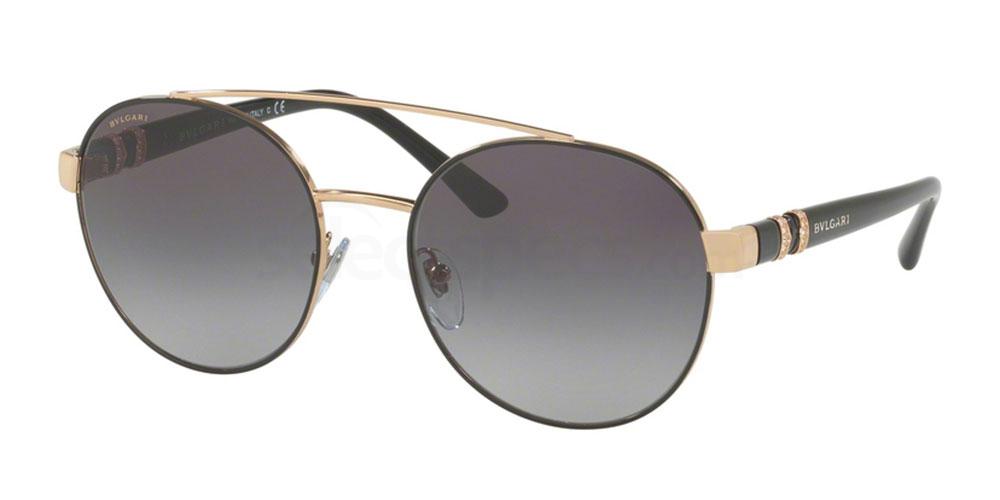 This look in the collection is slightly different to what we have seen so far.

This Dan Liu model is wearing a black long-sleeved mini dress, which features some ruffle detailing at the front as well as a matching collar.

It appears that a brooch has been added, which creates more of a vintage feel.

They have styled her up with a pair of black court heels and a printed white scarf, which completes the look perfectly.

A bold make-up look and some blacked out sunnies finish off the classy ensemble.

Check out this pair of similar Dolce & Gabbana DG2155 examples from SelectSpecs. 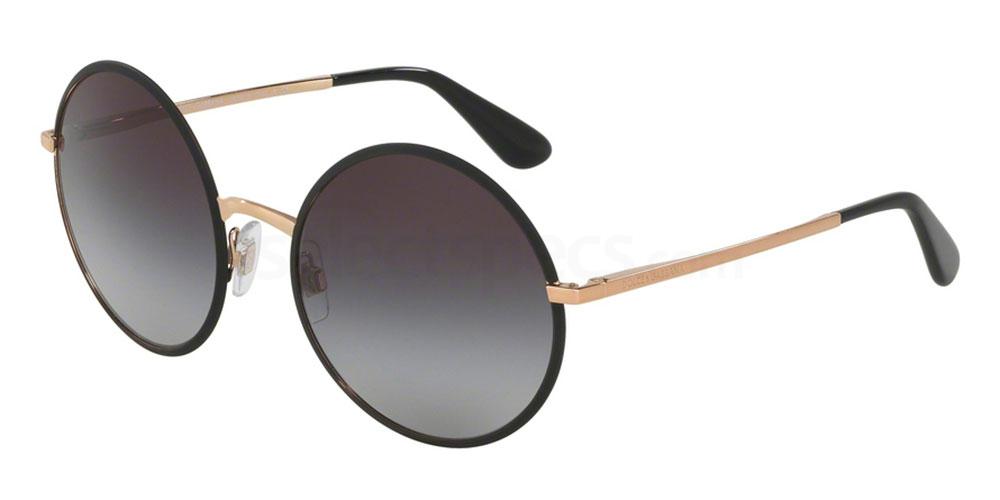 This model looks effortless on the catwalk at NYFW.

She is wearing a lemon yellow trench coat with a pair of thigh-high suede boots – the perfect combination!

A stylish pair of cat eye sunglasses adds a touch of luxury to the proceedings.

Take a look at this pair of similar JIMMY CHOO DOMI/S sunnies from us here at SelectSpecs for some eyewear inspiration! 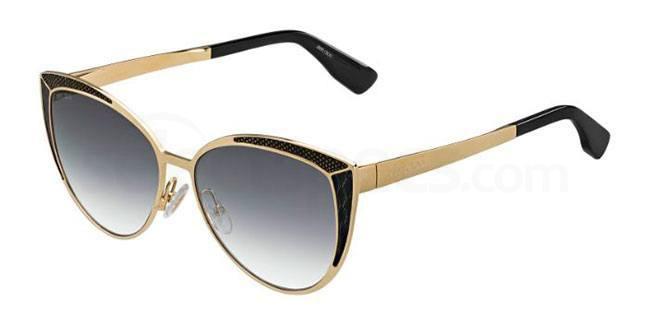 We absolutely adore this outfit!

This model is rocking a pink shift dress, which is incredibly reminiscent of the 60’s.

It features all-over laser cutting on the garment, which adds an unusual effect to the look.

They have teamed it with a blazer style jacket with a bow tie at the front – we love it!

Black heeled shoes and a pair of spectacular shades finish off the look.

Steal a piece of this look with these similar Tom Ford FT0597 specs from us here at SelectSpecs. 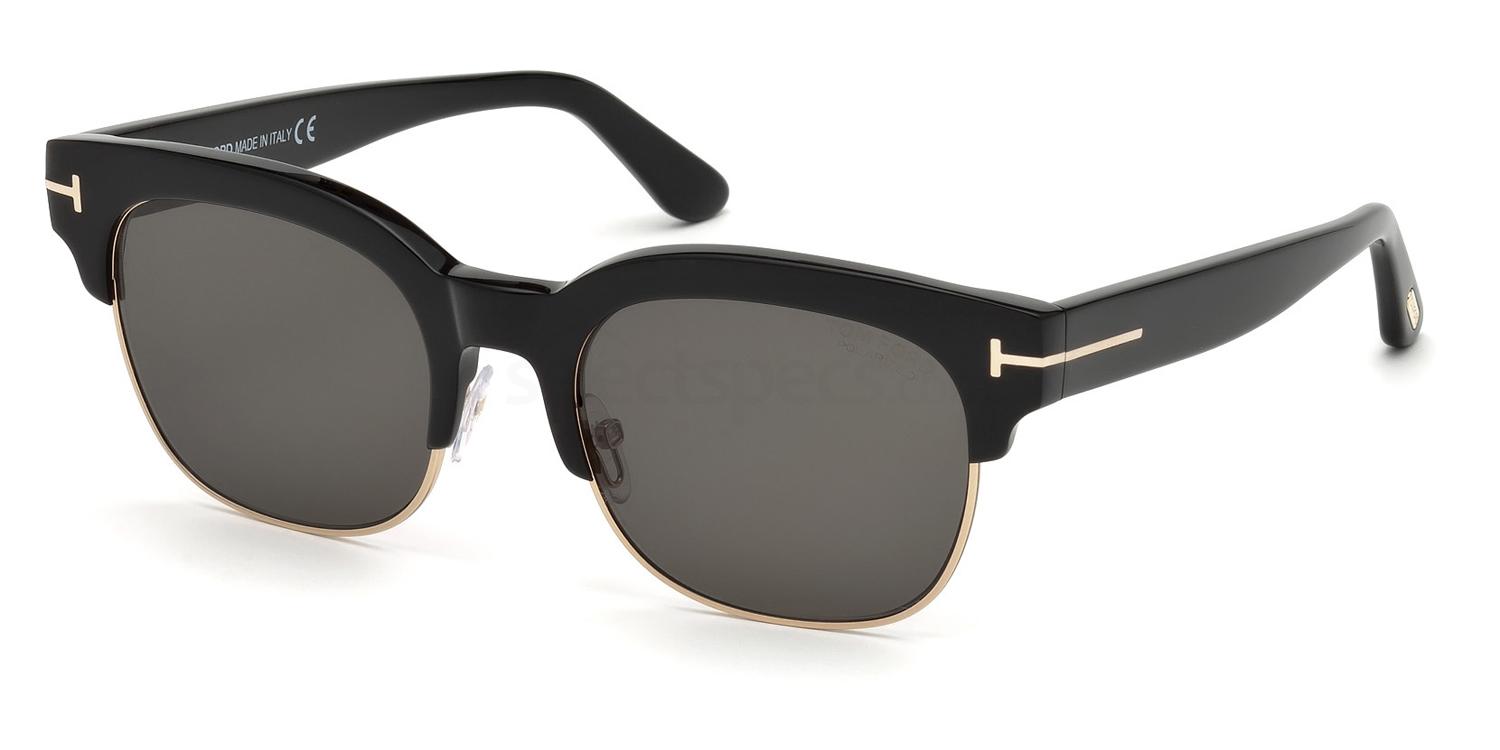 If you enjoyed this fashion week inspired post, be sure to take a look at this similar post on the ‘Best Eyewear From Copenhagen Fashion Week‘.

The Internet of Things (IoT) has been dubbed as the “next industrial revolution” and it’s about to change everything in our lives. Including things…