The long awaited brand new series of Great British Bake Off (GBBO) is returning to our screens on Tuesday August 29th – eek! We can’t wait for cakes, bread, pastries, and biscuits aplenty.

We thought it would be a good idea to take a look at some of the most fashionable spectacle-wearing contestants and judges from previous years and uncover how you can steal their style.

Which look do you love the most?

Triumph against adversity. That’s the beauty of Bake Off. #GBBOxmas

The loveable baker appeared on the fourth series of the show, and quickly became loved by the nation for his down to earth personality and happy go lucky attitude.

Although he didn’t win, he has still managed to create a baking-based career after the show.

We love the simple style with the rectangle black frames – they would be incredibly easy to wear on an everyday basis. 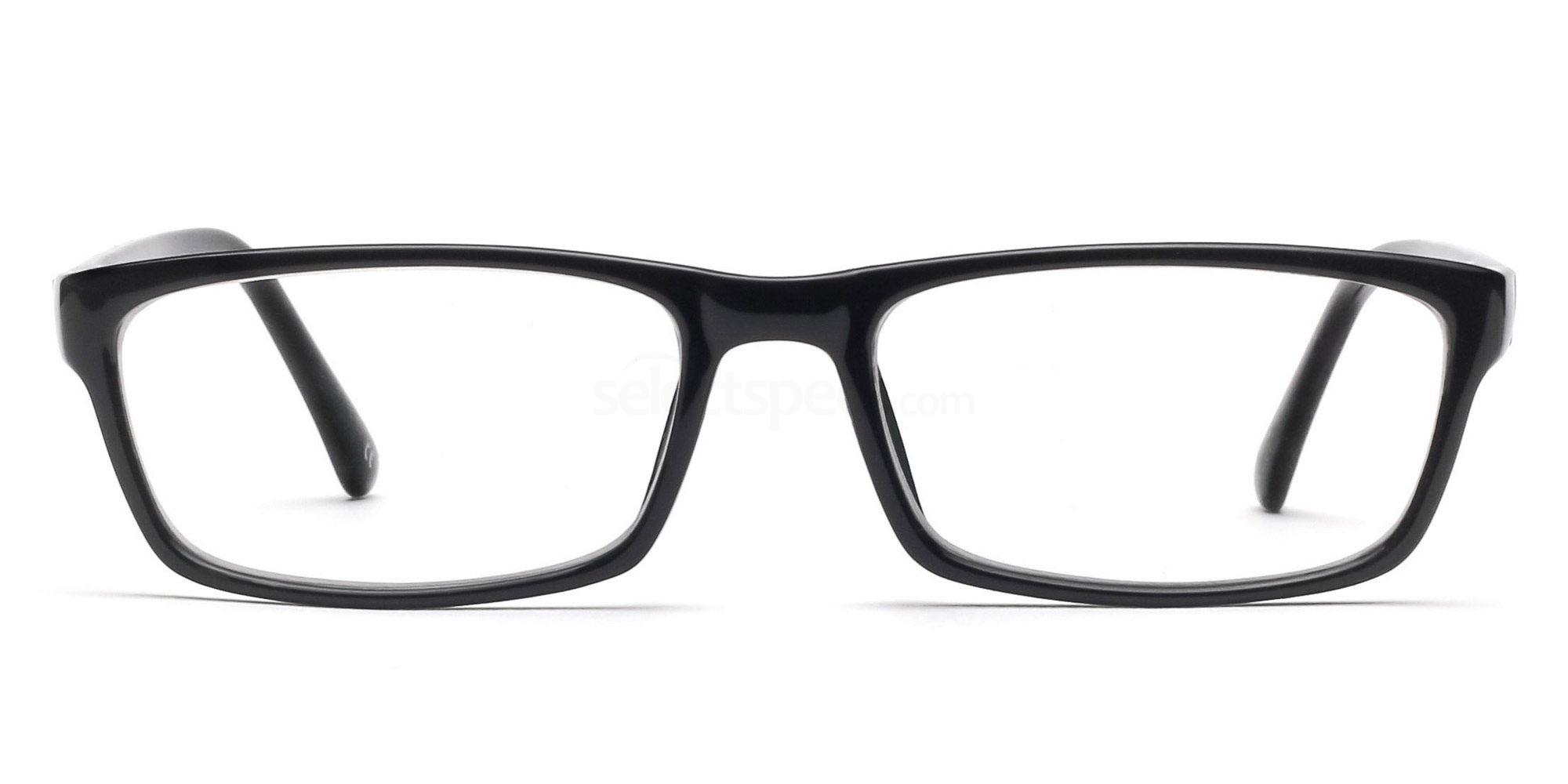 Help yourself to a real-life Extra Slice by joining Jo Brand in the studio audience. Head to www.sroaudiences.com for tickets.

Jo Brand is the presenter for the programme GBBO: An Extra Slice.

We love her quirky, funny personality and how she reviews the programme and chats with the studio audience.

We love the round retro style frames, black frames and contrasting silver temples.

This style is very much in vogue for 2017, so make sure you grab a pair – they are super affordable!

Prue Leith is one of the new judges for the 2017 series of GBBO, taking over the reigns from Mary Berry.

She is a chef within her own right, having been trained at Cordon Bleu Cookery School and opening her own restaurant in London called ‘Leith’s’, which was awarded a Michelin star.

Since then she has been a food columnist for numerous newspapers and has been the author of many cookery books!

Prue favours colourful specs, such as these gorgeous red ones above.

We love the red wayfarer style frames and the wooden effect temples. 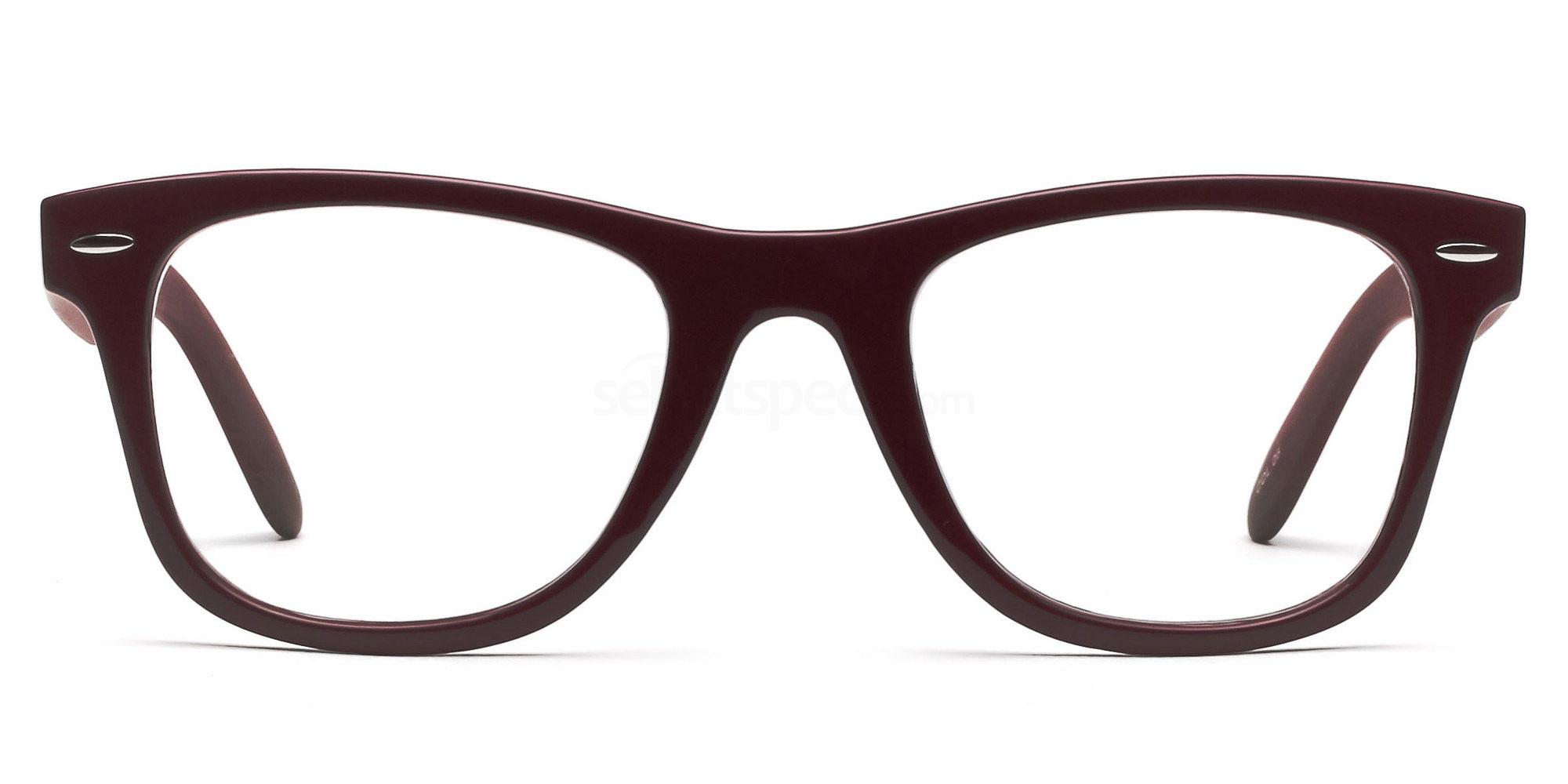 Dear history students – we cannot vouch for the accuracy of any statements made on tonight’s show. Please do not include in any essays. #GBBO

We loved her sense of humor and she quickly became a key personality on the programme.

Sue is also famous for her part in comedy duo ‘Mel and Sue’ as well as being a radio broadcaster and presenting many other TV programmes.

Steal her glasses look with the Savannah 2264 – Black and Clear.

We love the monochrome styling, with black and clear frame and the rectangular frame shape. 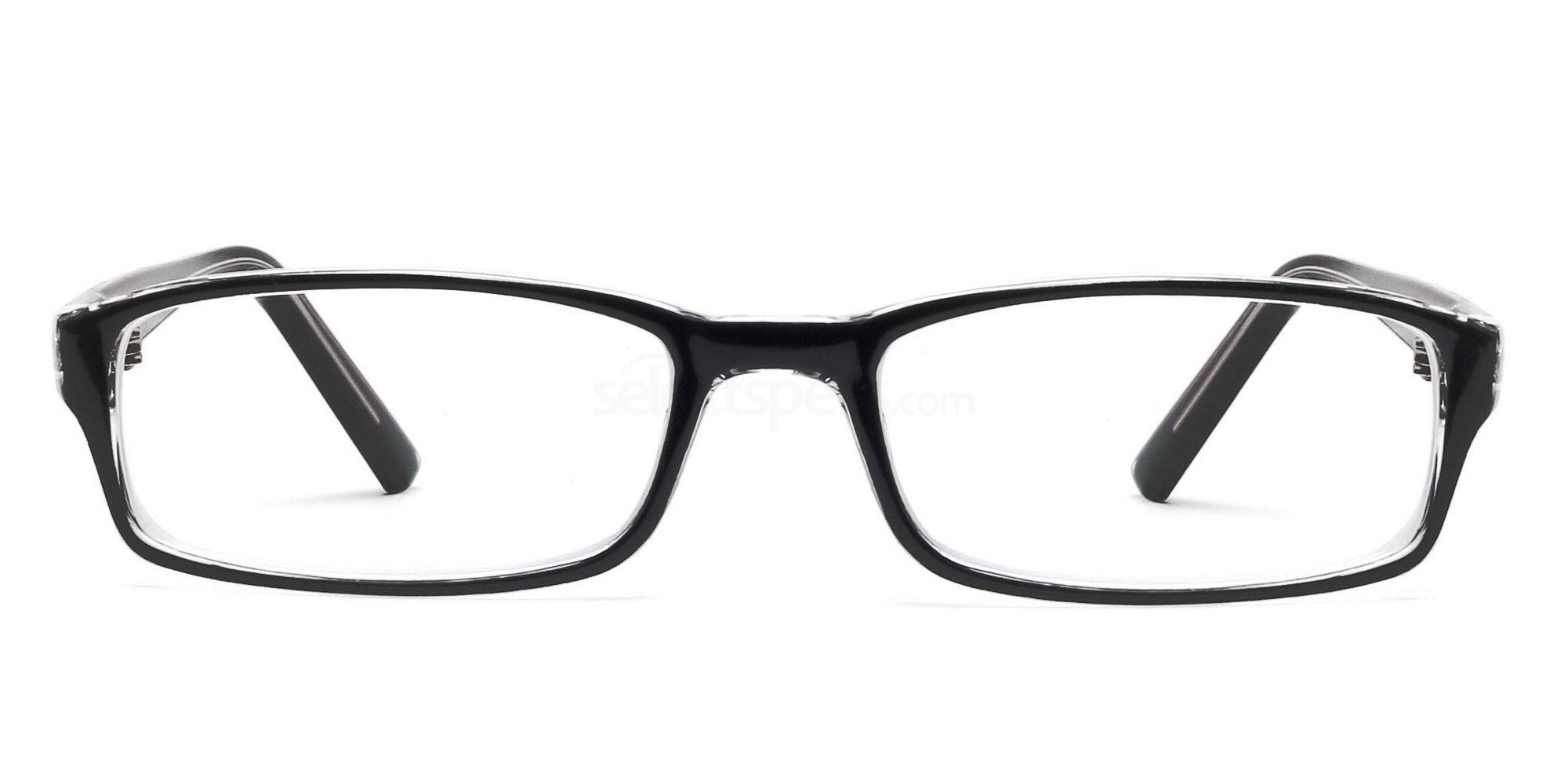 Paul Hollywood is the charismatic, charming blue-eyed judge who has worn the hearts of many women the world over.

He is an expert in baking, especially when it comes to bread.

His family owned a bread baking business, and he worked there extensively when he was a boy.

In his later years, he worked as Head Baker at many top restaurants.

Steal his sunglasses style with the Solo Collection W34. 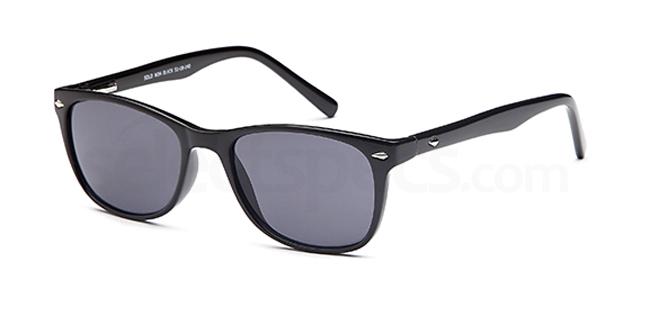 Your long-expected vacation is finally here, you head to the beach to enjoy a refreshing cocktail (or maybe two because after all, you derserve it,)…