Having recently dabbled in the vegan diet and with an intention to try eating vegan for the next month, I thought I would do some research into the different effects that being vegan can have on your body.

When previously trying a vegan diet for a week I noticed that I had more energy, my digestion was much better and I felt significantly less bloated. These are probably the most common effects of eating a vegan diet but I wondered what the other long-term effects might be. 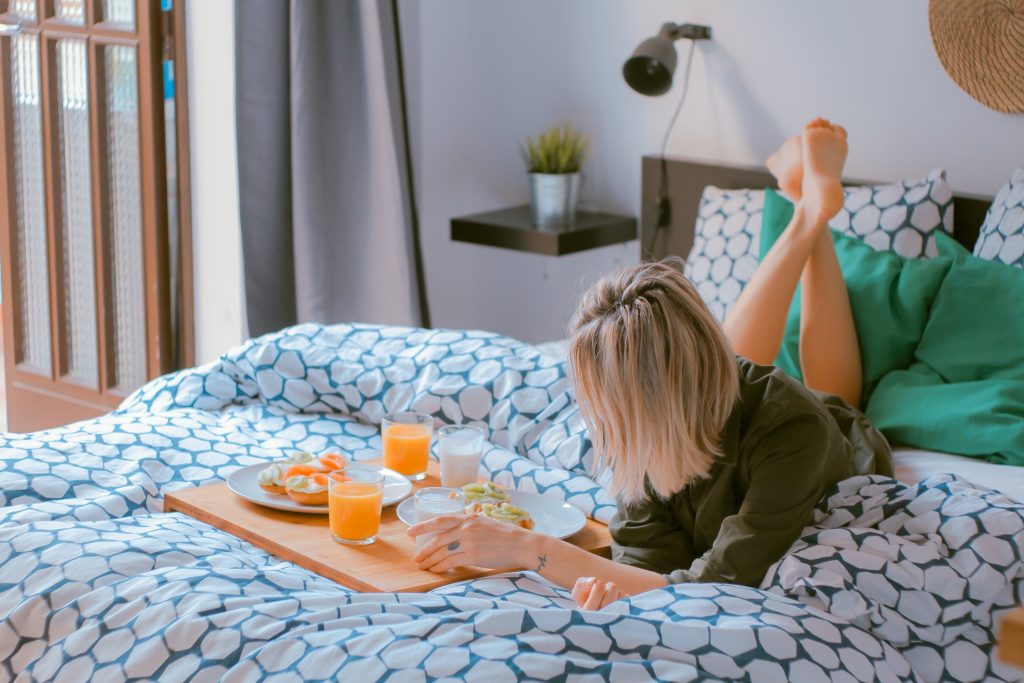 I have worn glasses since the age of ten and over time my eyesight has steadily worsened, so I wanted to find out if following a vegan diet could improve my eyesight. I thought it a pretty tenuous link but decided to look into it anyway and after some research this is what I discovered:

Terri from the website 30bananasaday.com said, “before I became low fat raw vegan, I needed to wear glasses and contacts due to my astigmatism. Now my vision is 20/20! […] Many people disregard how powerful an effect what you eat has on your health.”

Whilst I liked the sound of what Terri was saying I knew that was just one person’s experience, so I decided to look at some more official information . . .

The Royal National Institute for Blind People (RNIB) recommends in an article entitled ‘Top Tips for Protecting Your Eyesight’, that

foods containing either lutein or zeaxanthin can help prevent eye conditions like cataracts and age-related macular degeneration. They are found in many fruit and vegetables including mango, squash, broccoli, green beans and spinach.

July 2016 – adults with healthy eyes who took a daily nutritional supplement containing lutein, meso-zeaxanthin and zeaxanthin for 12-months showed improved contrast sensitivity compared with people who took a placebo. and,
October 2015 – Eating a diet rich in the carotenoids lutein and zeaxanthin is associated with a long-term reduced risk of developing advanced age-related macular degeneration (AMD).

So whilst experts cannot say for certain that eating a vegan diet will improve your eyesight, it seems that following a diet which includes a regular intake of fruit and vegetables can help in reducing your risk of sight loss in later life. It so happens that people who follow a vegan diet are more likely to eat a greater number of fruit and vegetables due to the fact they are no longer eating meat, eggs and dairy products.

However, experts are also clear on the fact that those who do follow a diet which cuts out meat, eggs and dairy should ensure they consume the right amounts of protein, fats and other important foods to make sure their diets remain ‘balanced’. This includes soya products, nuts, grains, cereals and other items, as well as supplements such as vitamin B12 to ensure they are getting the right amounts of vitamins and minerals to allow their bodies to function properly.

So when I think about my vegan month coming up I feel more aware of what a vegan diet is going to do for my body and I feel educated about how to ensure I keep a healthy balance in what I eat.

Want to find out how YouTuber’s are styling their specs this season? Click here to find out.

Resident Evil aka Biohazard is one of the most popular survival horror video game franchises of all time. Owned by Capcom, this game series…