In the late 1700’s a new trend in eyewear emerged on to the British fashion scene. For a gentleman of the upper classes who required a corrective lens, but wanted a less invasive option than spectacles, the monocle was a perfect and stylish solution.

Made famous by characters such as Poet Laureate Alfred Lord Tennyson and Karl Marx amongst many of the late 19th century, the monocle came to be known not only as a fashion statement, but because of those who wore them, a symbol of masculinity.

However, in the early 20th century, for a brief period there were worn by fashionable women in London such as Una Lady Troubridge and Radclyffe Hall who wore them as a rejection of femininity.

“The philosophers have only interpreted the world, in various ways: the point, however, is to change it.” 👌 #weneedchange #marxism

The monocle itself was a single lens which was surrounded by metal and fitted into the eye orbit, being held in place by the eyebrow and tissue surrounding the socket.

There were three main types of monocle; either a simple circular lens in a metal frame, or a metal frame with a raised frame-like edge for stability, or a frameless lens with serrated edges to stop the monocle slipping.

The monocle itself was then attached to a long cord or chain. This cord would then be attached to clothing so that if it did fall out, it did not get lost.

When not being worn, the monocle could be placed into a breast or jacket pocket whilst also being safe from loss.

We put monocles on chains #couragemylove $24 each #vintage #monocles

Monocle’s fell out of use in the early 20th century when eyewear technology advanced and glasses were able to have two different lenses in them, or when contact lenses were invented as an alternative to wearing spectacles.

Plus, the clothing fashions were changing – men and women were moving away from the formal clothing of the 19th and early 20th century and were wearing freer-fitting clothes.

However, the monocle has still snuck into popular fashion for those brave enough to sport it. Modern day celebrities such as Chris Eubanks and astronomer Sir Patrick Moore have both worn monocles in recent years.

Plus, with the emergence of the hipster trend which has seen an increase in fashions which include tweed suits, bowler hats, walking canes and pocket watches, it would not be surprising if the monocle were to make another re-emergence in the next few years as a quirky fashion option.

Indeed, the monocle is very much available with UK sellers such as The Monocle Shop who sell a simple traditional monocle in silver and gold, or Daniel Cullen of Reading Glasses who sells coloured lenses as well as other contemporary versions of historical eyewear such as pince-nez glasses and lorgnettes.

If wearing a monocle seems a bit too far along the hipster trend for you right now, styling some thin framed and traditional looking glasses can have a similar effect.

The Ray-Ban RX6392 glasses are perfect for the hipster trend and also have the same round shape as a monocle.

They also have light coloured and thin metal frames which allow for a minimalistic look. 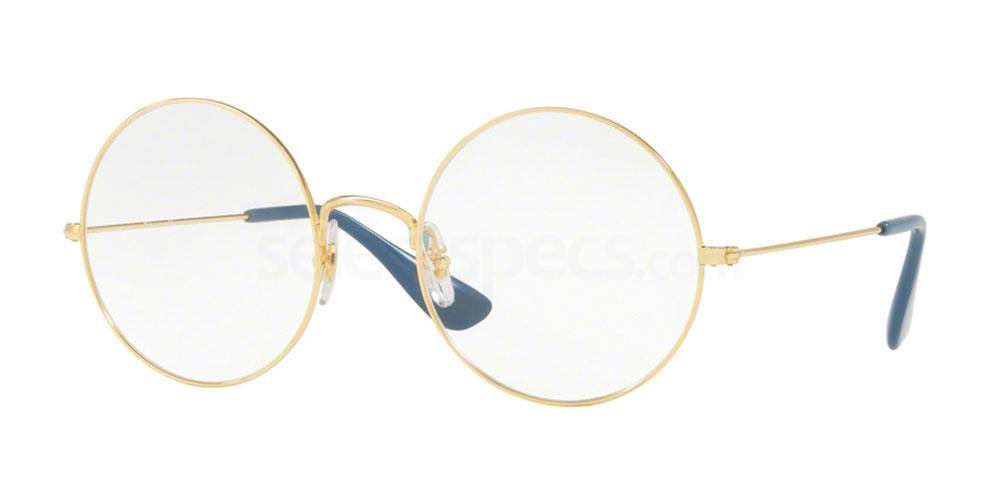 Read more about the history of spectacles to find out what glasses came before the monocle.