In the world of eyewear, Ray-Ban may well be the most famous brand of sunglasses on the market.

Their iconic Aviator sunglasses have been styled by many famous celebrities over the years such as James Dean, Audrey Hepburn and Michael Jackson.

The frames were also worn by Tom Cruise’s character, Maverick, in the 1986 film Top Gun which can be said to have been responsible for Ray-Ban’s commercial expansion across the globe.

Whilst Ray-Ban is a huge commercial success in terms of their contemporary sales, they happen to have one of the best back stories of any eyewear company out there!

Ray-Ban, as a brand of glasses, was founded in 1937 by the company Bausch and Lomb.

They sold the company to Italian conglomerate Luxottica in 1999.

Luxottica has a ‘history of Ray-Ban’ section on their website, which claims:

In the mid-30’s US Air Force pilots were reporting that the glare from the sun was giving them headaches and altitude sickness.

A new kind of glasses was introduced with green lenses what could cut out the glare without obscuring vision, and the Ray-Ban brand was born.

Though designed for military use, these products and innovations resonated with civilians who wanted to enjoy the same high-performance tools the pro’s were using.

From helping American servicemen to operate effectively in wartime combat, Ray-Ban glasses soon became a favourite of the general public and was soon being worn by celebrities, musicians, actors, and the Hollywood elite.

From the 50’s to the present day, the popularity of Ray-Ban continued to grow.

With the expansion of the products on offer, the company ensured that it hit both a male, female, old and young demographic.

Whilst they have moved into different shapes, the traditional aviator style has transcended the decades and is as popular now as they have ever been.

SelectSpecs offers many different styles and colours of Ray-Ban sunglasses on their website.

Here are some of my favourites:

The Ray-Ban RB3016 – Clubmaster (HRG) (1/3) sunglasses are possibly some of the wackiest and most beautiful sunglasses I have ever seen.

The multicolour of the lenses are perfect for the Summer and for festival season.

I particularly like the purple half-frame and the purple toned tortoiseshell arms.

These sunglasses have many lovely details; they are my personal favourites for this season. 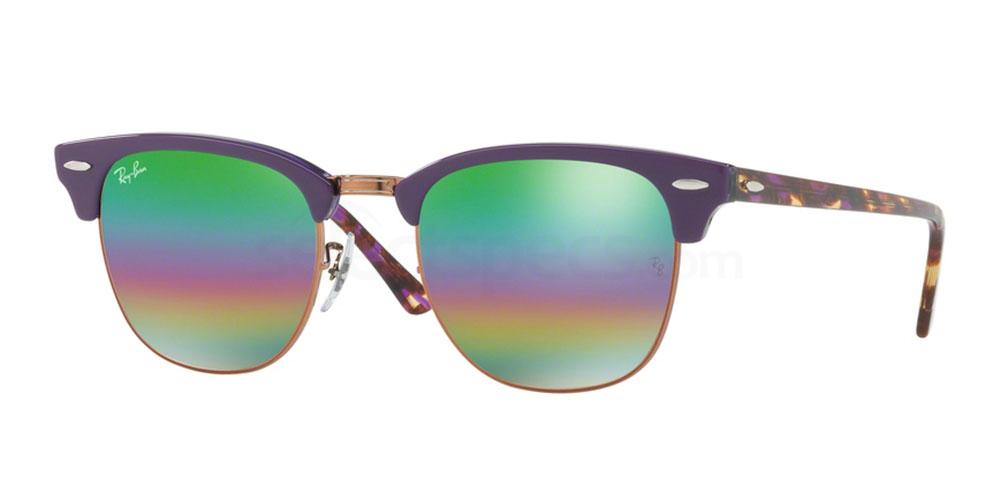 The octagonal frames of these RB3556N Ray-Ban sunglasses are so unusual that I simply had to add them to this list.

Whilst these frames are vastly different from the traditional aviator style, they are very on-trend for the hipster vintage style, and are very distinctive; definitely a signature of Ray-Ban.

These frames are very reasonably priced for their individual style, at just £87.00 with free delivery.

Which means you can style yourself on trend and in a distinctive way this Summer at an affordable price. 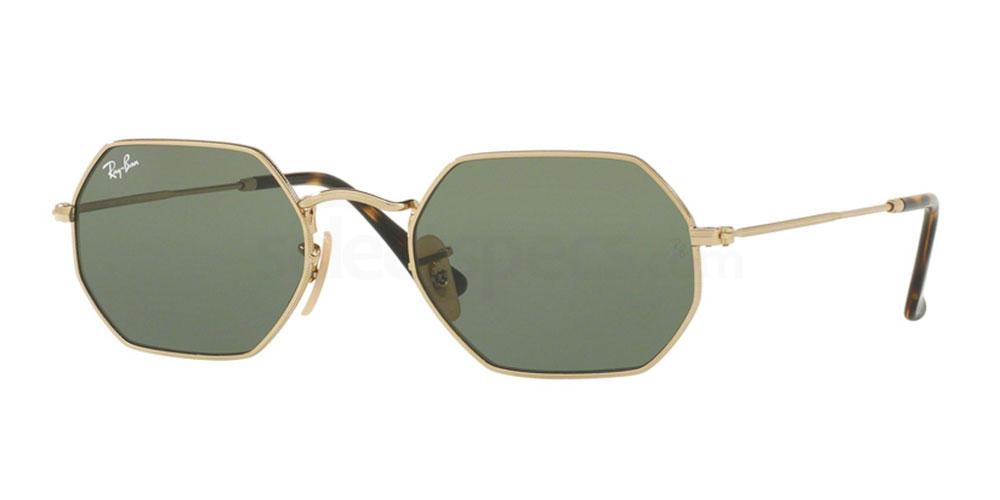 Of course, I couldn’t talk about the history of Ray-Ban and their aviator styles without including them in my personal picks for this season.

Whilst SelectSpecs sells the simple framed traditional aviator style, this new RB3138 Aviator Shooter style of sunglasses may be the next Ray-Ban trend.

So I wanted to include them here.

This new Shooter style has distinctive design features such as the gold circular target between the lenses and the tortoiseshell bridge over it which connects the two lenses which I haven’t seen on any other style of sunglasses out there on the market at the moment.

This makes them truly unusual and plays on the military style which made the brand so famous in its early years. 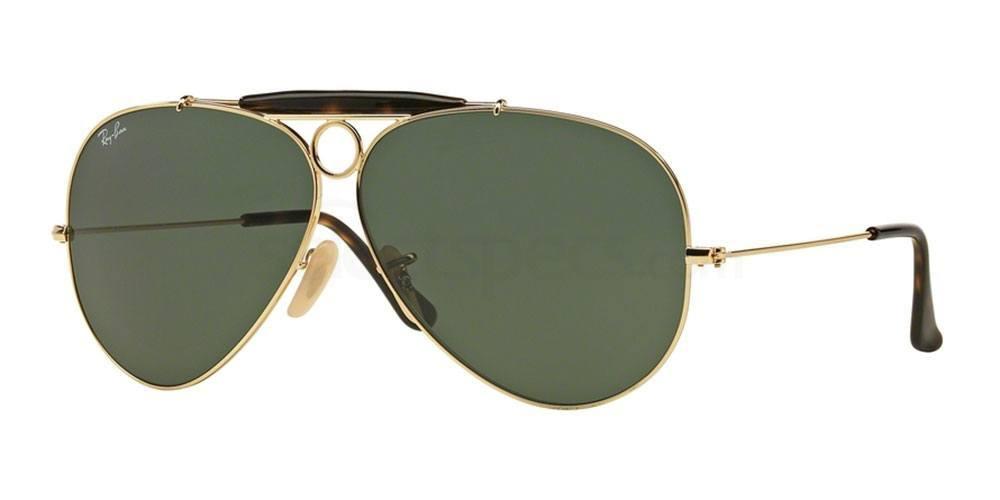 So, that is a little bit of history as to where the brand Ray-Ban came from, as well as three of my top picks for Ray-Ban sunglasses for this season.

Be sure to grab your pair asap in time for your summer holidays.

Find out how you could style a straw hat with your Ray-Ban’s this summer for the ultimate fashion look whilst keeping yourself protected from the sunshine.

The Oscars are ultimately one of the most notable award ceremonies in the world, honouring the best in film over the past year. They…