Written by Joe Ruby and Ken Spears, the first ever Scooby-Doo series to be aired in television was Scooby-Doo, Where Are You!, with the first episode titled “What a Night for a Knight” debuting in 1969.

Following the investigations of Mystery Inc., Scooby-Doo sees the gang ‘split up and look for clues’ surrounding all sorts of malevolent monsters, ghosts, zombies other supernatural forces, before the villain at large is unmasked.

Driving around in the psychedelic Mystery Machine, main characters Freddy, Shaggy, Daphne, Velma and Scooby each have their own iconic and imitable style. Sure enough, while the gang’s heroic (or meddlesome!) plans may inspire a younger audience at home, it’s their groovy fashion that’s resonated more throughout the years, with all the character’s 70s-inspired outfits topping any fancy dress list!

Read on for a rundown of our favourite Scooby-Doo looks, and how to work the perfect matching eyewear!

The characters Shaggy and his best pal, Scooby, are probably the favorites among Scooby-Doo lovers. They’re funny, easily scared of monsters, and have an insatiable appetite for Scooby Snacks – what’s not to love?

Even Scooby Doo gets in on the fun, sporting a variety of costumes for evading the monsters at crucial moments during the chase.

And for the moments when full on fancy dress isn’t as socially acceptable, Scooby’s iconic blue collar would make a perfect tag for your pet dog!

Here at SelectSpecs, we have the stylish Marc Jacobs MARC 220/S sunglasses which would be a perfect match for Shaggy’s outfit! 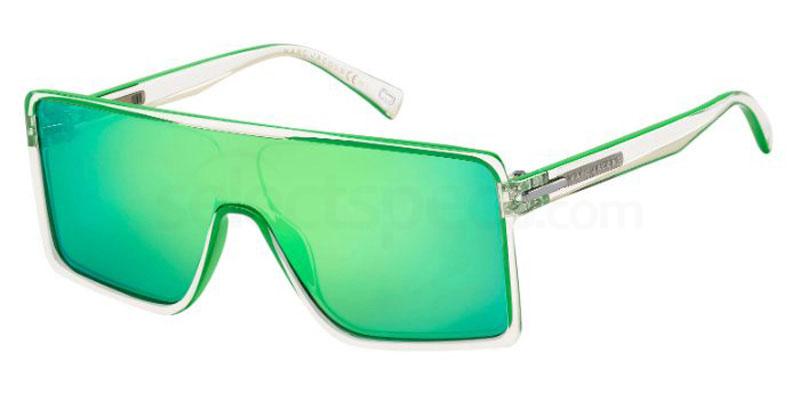 This brave teenager has excellent leadership skills and always comes up with a plan for trapping the monsters.

The classic wardrobe of Fred features a plain white sweater which is worn over a blue shirt, along with classic blue pants and an orange ascot.

Steal Fred’s style by sporting a blue-white combo outfit, and pair it with stylish sunglasses and brown leather loafers. 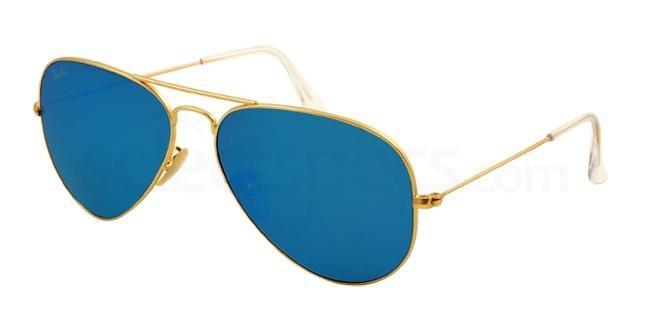 Daphne Blake is well-known for her exquisite fashion-sense and undying love for make-up.

Owing to her hour-glass figure and stylish outfit, Daphne is often regarded as one of the best-dressed female cartoon characters of all time. 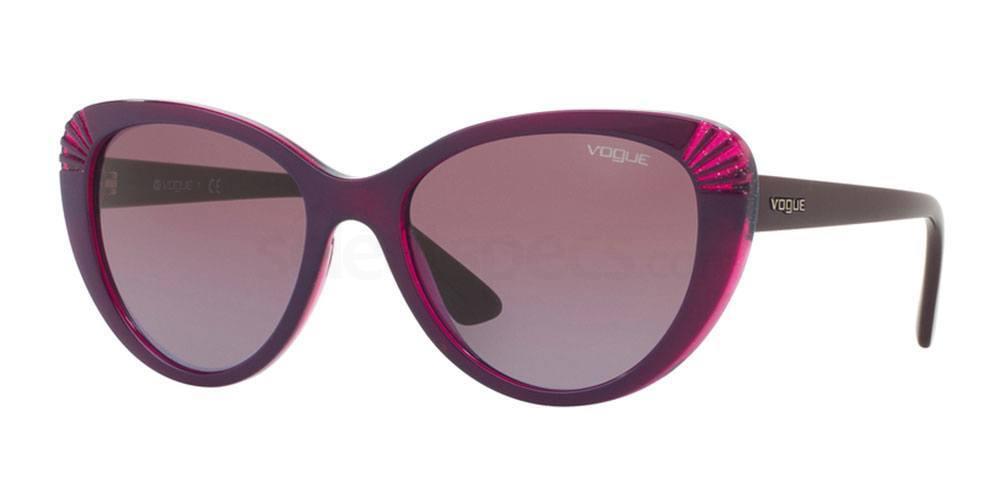 Velma Dinkley, the bespectacled genius, is an expert in collecting clues and solving mysteries.

Perhaps most recognisable for her signature thick-framed glasses, which she misplaces quite often during her adventures with Scooby and the gang, Velma’s geek chic has become iconic among glasses wearers.

As you can imagine, here at SelectSpecs, we’re a huge fan of Ray-Ban eyewear. From its Wayfarers to Aviators, everyone knows that its sunglasses…