What started as a The Real Housewives of Orange County in March 2006, has led to additional reality shows from selected states in the US as well as having nine international franchises.

The reality stars from The Real Housewives show are not resting their laurels on simply being fixtures on TV.

Some of them are using their exposure from the show as a springboard to venture out and build business empires.

So what can be said of this reality show series – The Real Housewives?

Well some love to watch it, others hate to look, and the rest just have a sneak peek every now and again.

Most people would only have known her as one of the original cast members of Real Housewives of New York City.

Bethenny Frankel is a TV star.

She’s the founder and creator of the Skinnygirl Cocktail company, which she later sold for an estimated $100 million.

She has also tested the waters of being a daytime talk show host.

Before appearing on The Real Housewives, she worked as a production assistant for the 1990s sitcom, Saved By The Bell, and as an actress which she then quit.

She appeared as a contestant on The Apprentice: Martha Stewart and was a runner up in second place.

When she got engaged, Ms. Frankel starred on her own show titled Bethenny Getting Married?

The show chronicled her journey from getting engaged to marriage.

Shady B 😎. If only throwing shade burned calories. 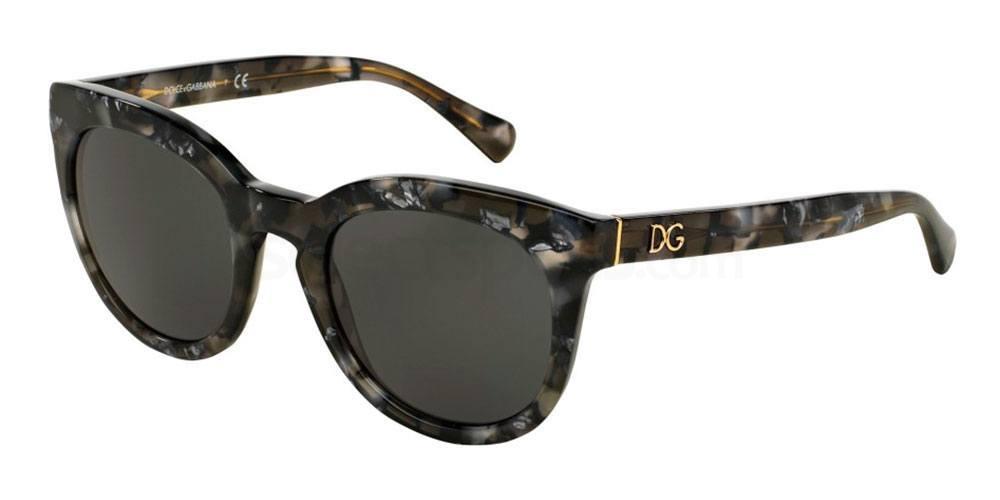 Nene has moved on from just being a reality star to a savvy business woman.

She’s known for her outspoken character to fellow real housewives such as Phaedra Parks and Kim Zolciak-Biermann.

Outside of the show, she’s busy featuring her latest line on HSN or acting as Roz Washington for her recurring role on Glee.

Nene has appeared on several TV shows such as Celebrity Apprentice, Dancing with the Stars and as a panelist for the remake of the 1950s game show To Tell The Truth.

She’s currently one of the co-hosts on Fashion Police.

After 8 years on The Real Housewives of Atlanta, Nene took a break from the show, but is making a comeback for the tenth season in 2017.

My office work is done today for SWAGG BOUTIQUE! I enjoyed shopping for you fabulous girls💋 Thanks for shopping with me and trusting me to bring you the best fashions 👘👜👠

No such thing as being overdressed in your dictionary, just be bold wearing Celine CL 41449/S: 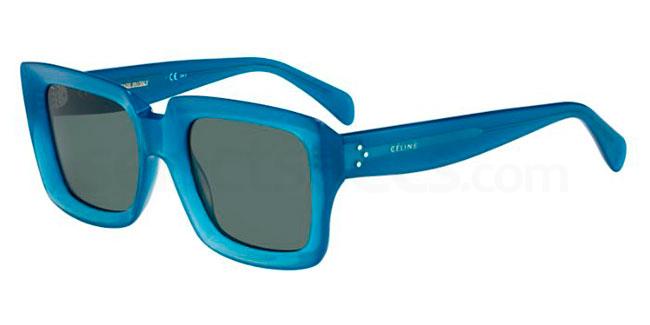 Apart from being the wife of Kroy Biermann, and a mum to six children, she became well known for her appearance on The Real Housewives of Atlanta.

Kim was part of the original cast.

She also appeared as herself in Don’t Be Tardy for the Wedding, which journaled Zolciak’s wedding preparations.

So excited for my Derby Party today! Can't wait to meet you guys and watch the race? Dying to see you all in your derby attire. Im taking over the @empireccasino IG at 5pm be sure to follow them to see me at the party! #KyDerby #GameOnEmpire 😍😍🙌🏼🙌🏼🙌🏼

Be not afraid of oversized eyewear & embrace the trend with MICHAEL KORS MK2050 ULA: 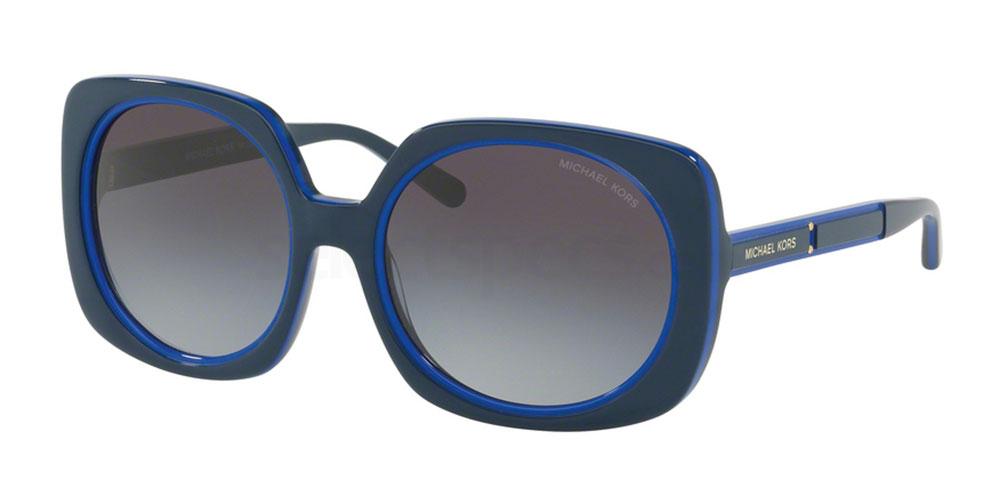 Mrs. Richards is one of the cast members for The Real Housewives of Beverly Hills.

She was a child actress with a recurring role on Little House on the Prairie.

Kyle also had minor roles on TV series such as National Lampoon’s Pledge This! and ER.

Along side her husband Richard, the couple is avidly involved in charity work for the Los Angeles Children’s Hospital through financial donations and fundraising.

Check how cool these @DIFFEyewear shades are! This company makes a #DIFFerence by donating a pair of reading glasses to those in need for every pair of sunglasses sold. Help give back and get 25% off on your purchase by using KRICH at checkout on DiffEyewear.com #DIFFEyewear #MakeADIFFerence

With a bag full of confidence, try pink lenses for a change like the Bvlgari BV8189; 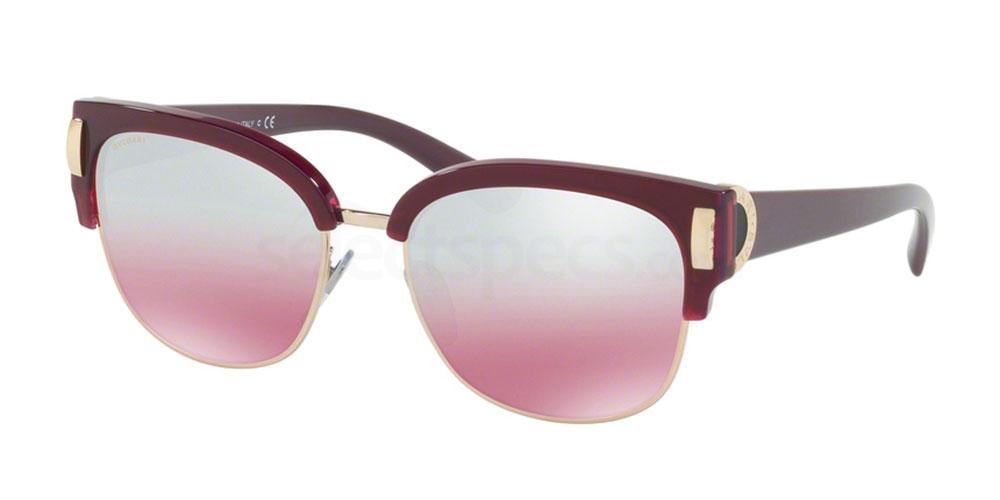 Lisa Vanderpump is a Londoner by birth, and now resides in the US.

Her first debut role at age 13 was in a comedy drama A Touch of Class.

She had several minor roles before appearing on The Real Housewives of Beverly Hills.

With her own spin-off show, Vanderpump Rules, the program focuses on her daily business runnings of her restaurant SUR.

She supports the movement to end dog torture via her charity: the Vanderpump Dog Foundation.

Loving my pink @DIFFEyewear sunglasses for Spring! Not only is DIFF giving my followers 25% off their purchase if they use code LISAV at checkout, but for every pair of sunglasses sold through the code, they donate a pair of reading glasses to a person in need!! Help make a #DIFFerence 💕 #DIFFPartner

Add a playful vibe to your casual attire with the Kate Spade ARLYNN/S: 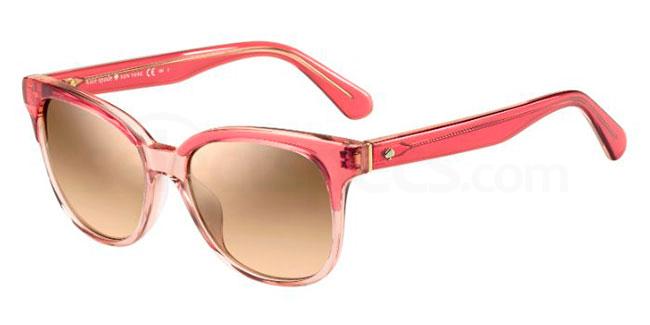 With your hot drink and biscuit ready, read all about the past and present first ladies styles

Japanese fashion is an interesting topic of conversation. Compared to British fashion, Japanese trends are a lot more unusual and offbeat. Inspired by many…